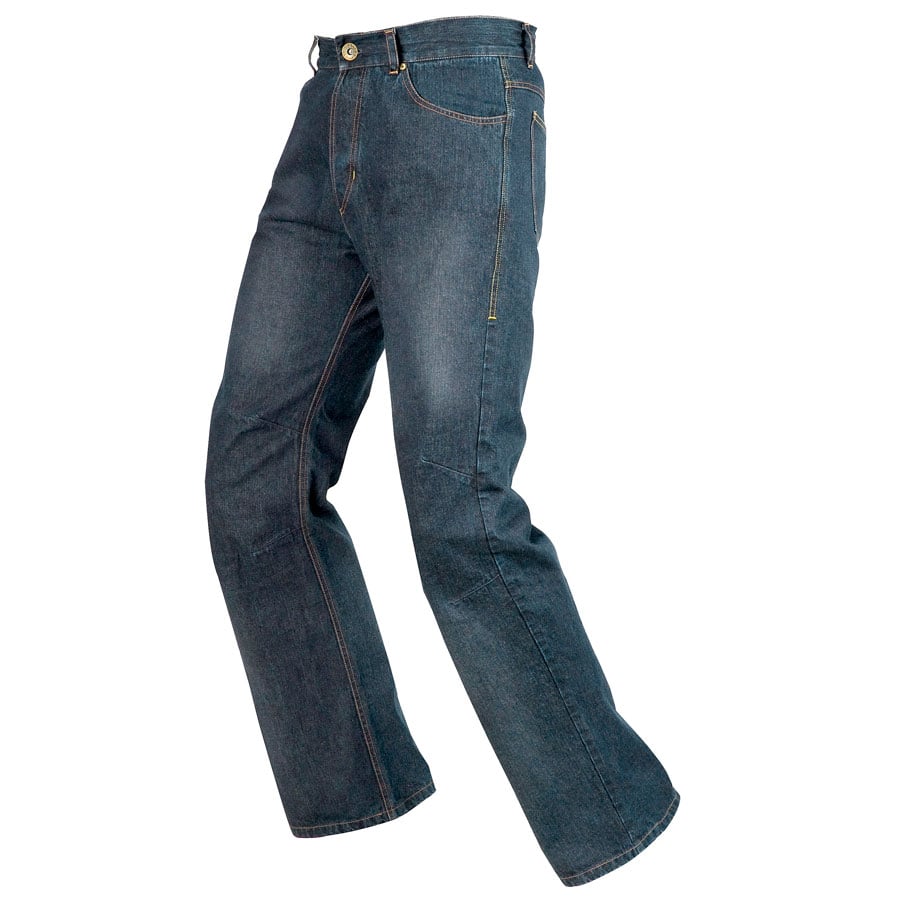 Wearing jeans on a motorcycle is totally fine, until you come off. Once you become separated from your motorcycle above asphalt, regular jeans offer very little protection, trust me on that, I’ve tried it. Twice.

Alpinestars have set about remedying this situation by developing a pair of breathable, Kevlar jeans with additional protection in the knees and seat, with a very slight articulation at the knee to make riding more comfortable.

I always like motorcycle gear that doesn’t make you look like a budget Cosplay character the minute you step off your bike, if you use your bike as a daily rider, jeans like this may come in very handy.

They’re available here for $99.95 from Alpinestars.

The BCB International Ultimate Survival Kit was developed to be small enough to slip into your backpack, glovebox, or motorcycle pannier whilst still…