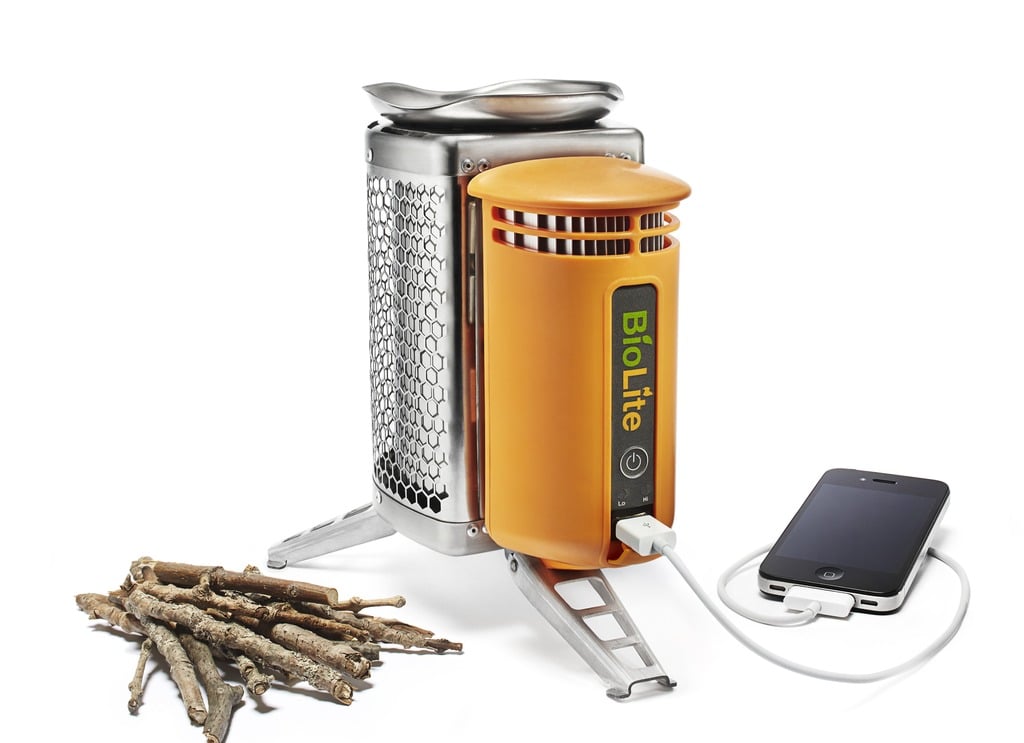 The BioLite Camp Stove is one of those remarkable contraptions that once seen, must be owned. It’s a camp stove with a side mounted thermoelectric module that converts heat into electrical power, it uses this electricity to both power a small fan and power any connected USB electrical device.

That small fan is used to blow air into the flames, hugely increasing the efficiency of the fire and saving you from blowing yourself into a state of near asphyxia in the process.

The burner can be powered by anything that burns including sticks, pinecones, chopped wood and leaves, so long you as you keep the flames alight it’ll continue charging your devices at about the same rate of charge provided by a standard laptop USD port.

Orders for the BioLite Camp Stove are being taken now with the initial price set at $129 USD and deliveries expected to start in the spring, hit the link here to read more and order yours. 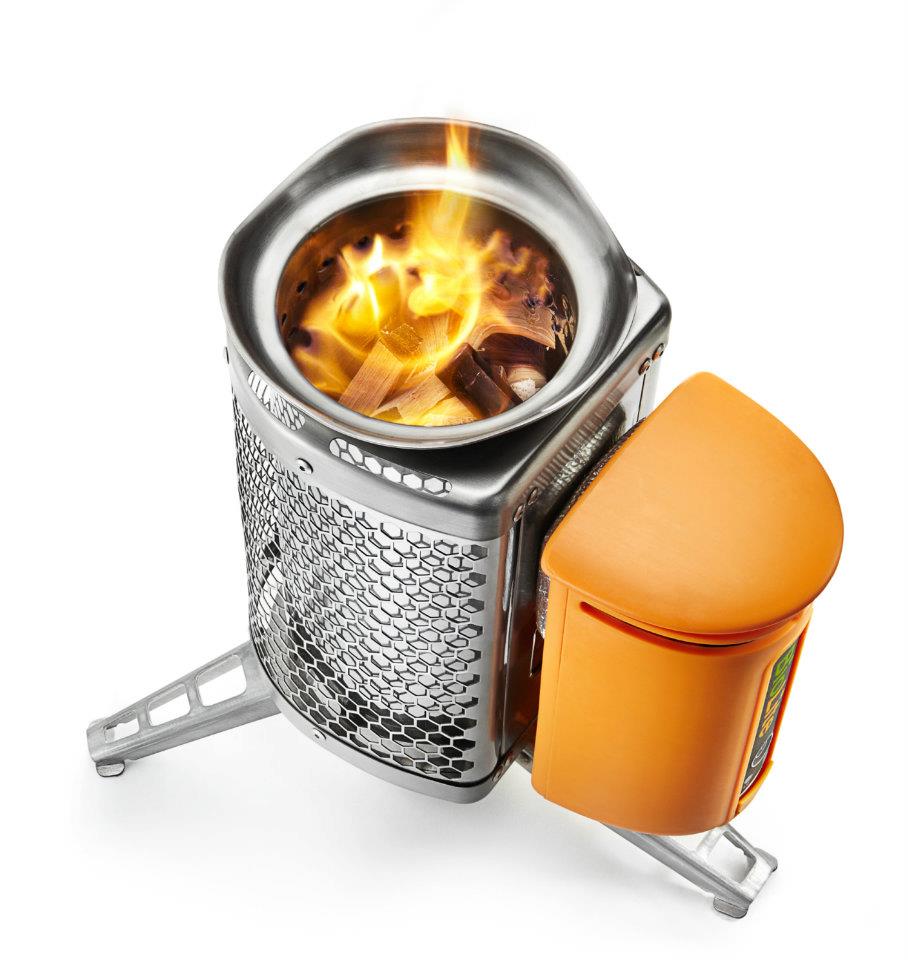