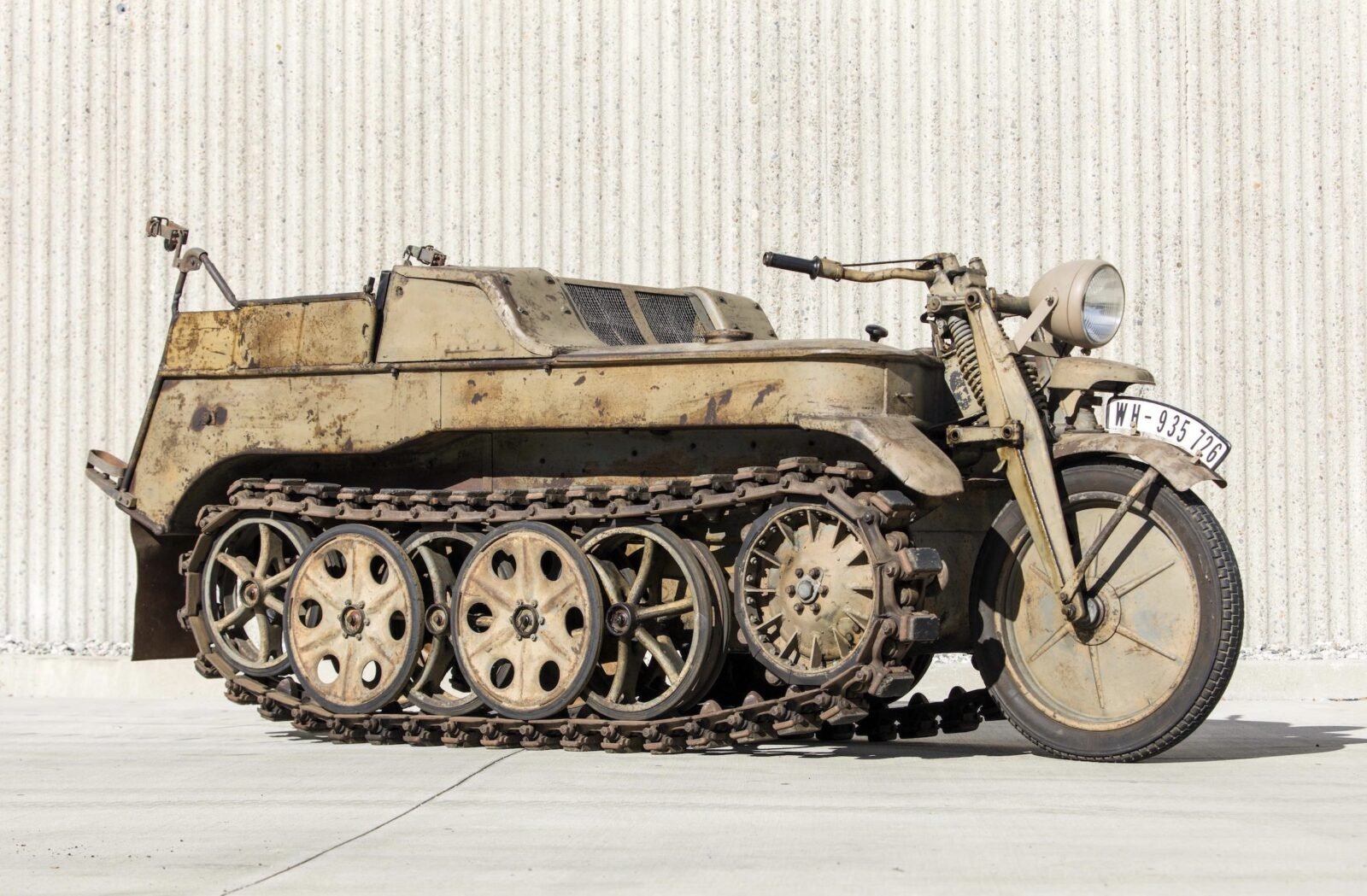 When people see the Kettenkrad, officially called the NSU Sd. Kfz. 2, for the first time they usually all have the same question. Is the front wheel actually capable of turning the vehicle?

Surprisingly the answer is yes it works quite well, and when more rapid turning is required and the handlebars are turned fully to one side or the other, which activates a track brake on that side – allowing the Kettenkrad to turn like a tank.

The Germans chose the unusual looking Sd. Kfz. 2 “Kettenkrad” as a light tractor-like vehicle for airborne troops. It could fit inside the Junkers Ju 52 aircraft and it could be rapidly deployed with troops (though not by parachute obviously), allowing them to tow guns, lay cables, and transport men and equipment across difficult terrain. 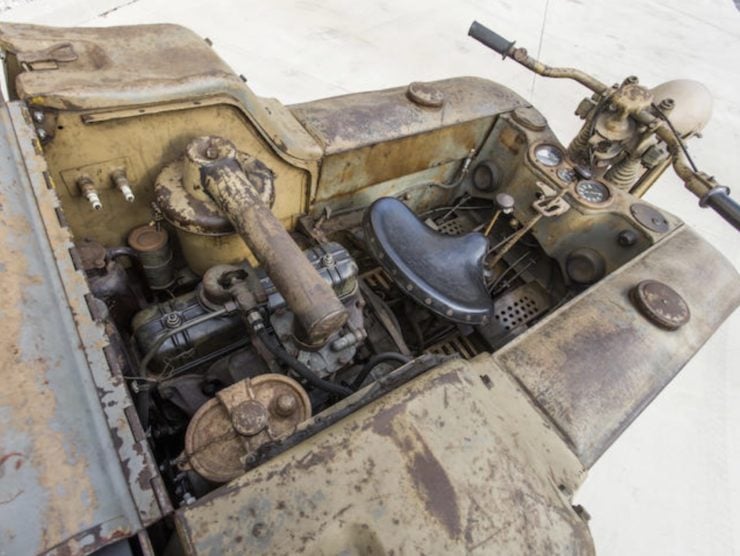 As a half motorcycle and half tracked vehicle it was given the name “Kettenkrad” – “ketten” meaning tracks, “krad” meaning Krafttrad or motorcycle. The Germans developed a number of unusual military vehicles for WW2 and the Kettenkrad has certainly turned a few heads over the years, during the final stages of the war in Europe many allied soldiers found abandoned Kettenkrads and took great delight in taking turns behind the handlebars. Some were even shipped back to the USA.

The Germans deployed their unusual half-motorcycle, half-tank to all the major theatres of WW2. It saw significant use in the thick mud of the Eastern Front and it was invaluable in North Africa due to its ability to cross deep desert sand dunes with relative ease.

The Kettenkrad is powered by the same 1,478cc inline-four cylinder, water-cooled engine used in the Opel Olympia car. Power is sent to the tracks via a three-speed gearbox with both high and low transmission ranges – “Gelande” for off-road and “Strasse” for the street.

Despite its relatively high weight and its modest 36 bhp power output, the Kettenkrad was apparently capable of speeds up to 50 mph, however soldiers were advised to limit themselves to a maximum top speed of 44 mph. This makes it one of the fastest tracked vehicles of the Second World War.

In order to give it more load carrying a ability NSU made a cargo trailer for the Kettenkrad called the Sonderanhänger 1 (Special Trailer Number 1), the trailer’s unladen weight was 242 lbs and its gross weight was 1012 lbs, giving it a load carrying capacity of 770 lbs.

In the years since WW2 the Kettenkrad has become highly collectible and now often change hands for well over $50,000 USD.

The 1945 NSU Sd. Kfz. 2 Kettenkrad you see here was produced in the final year of the war and it presents today in overall original condition. It was synmpathetically restored a number of years ago but care was taken to keep the originality of the vehicle intact.

It carries its original paint and markings along with some patina from the decades passed and the mechanicals were all brought into running order and they now operate in good condition. If you’d like to read more about this unusual vehicle or register to bid on it you can click here to visit the listing, Bonhams estimate that it’ll sell for between $60,000 and $80,000 USD when it crosses the block on the 5th of March. 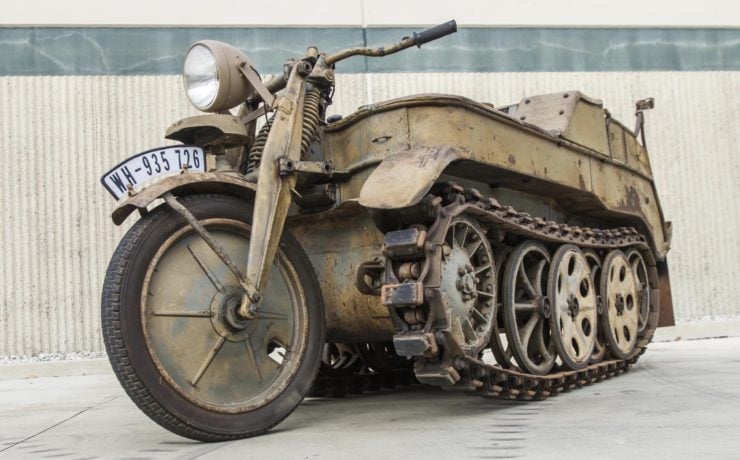 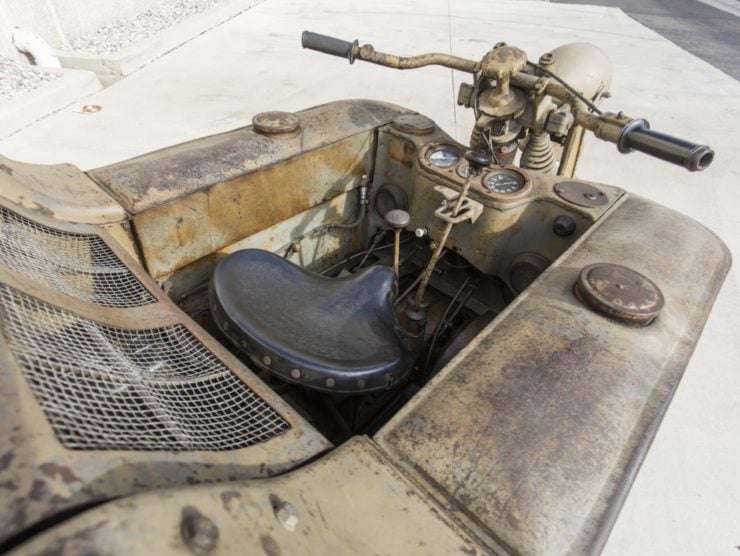 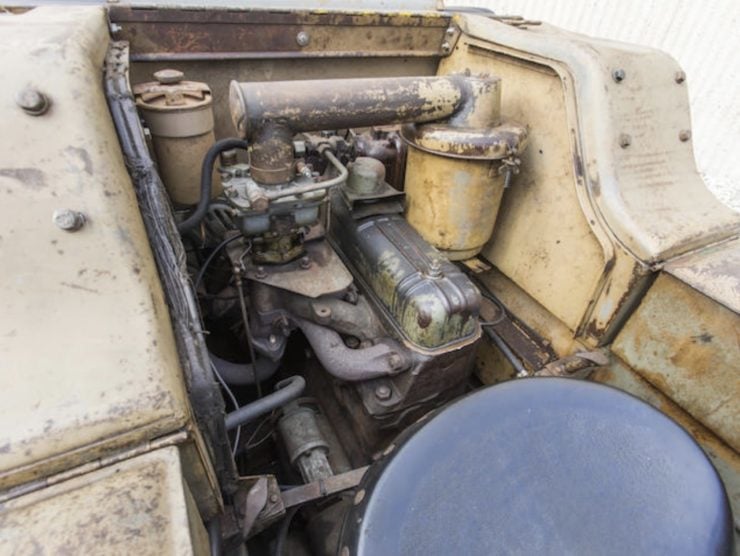 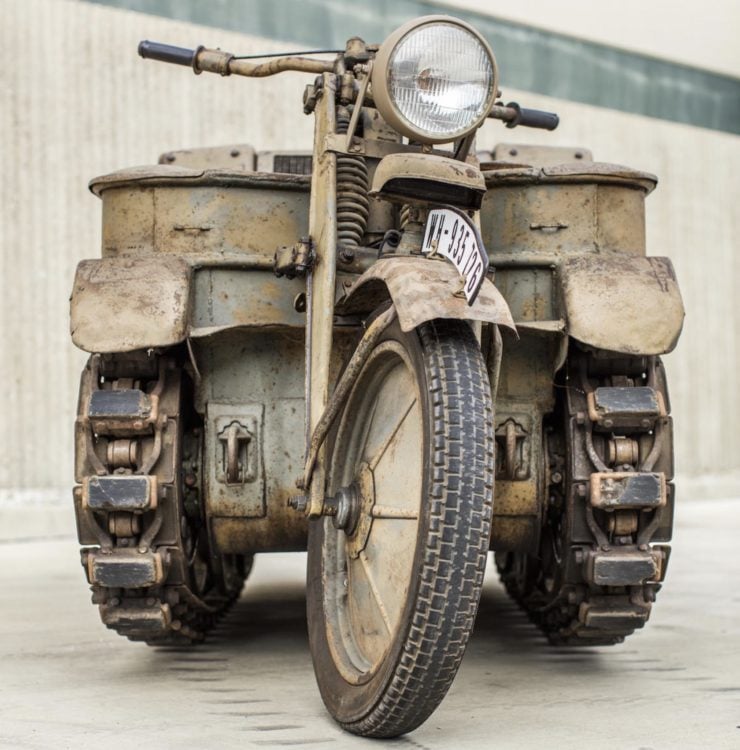 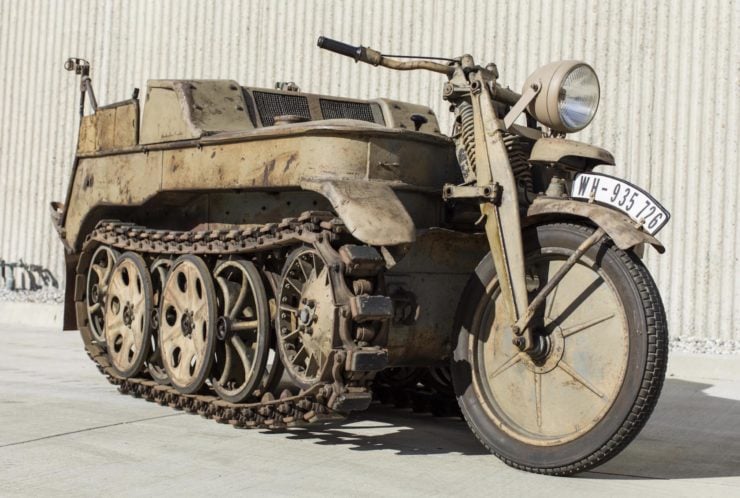 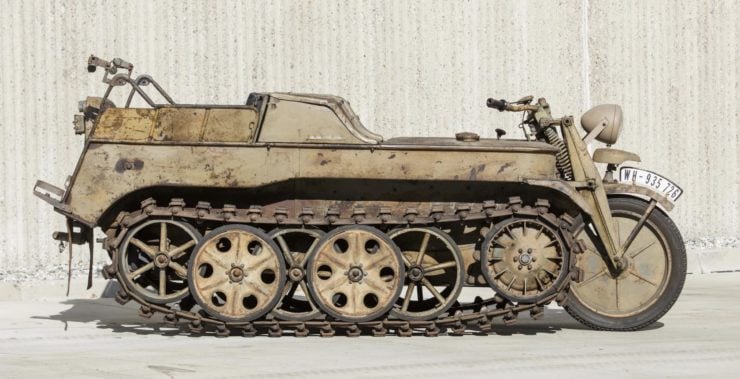 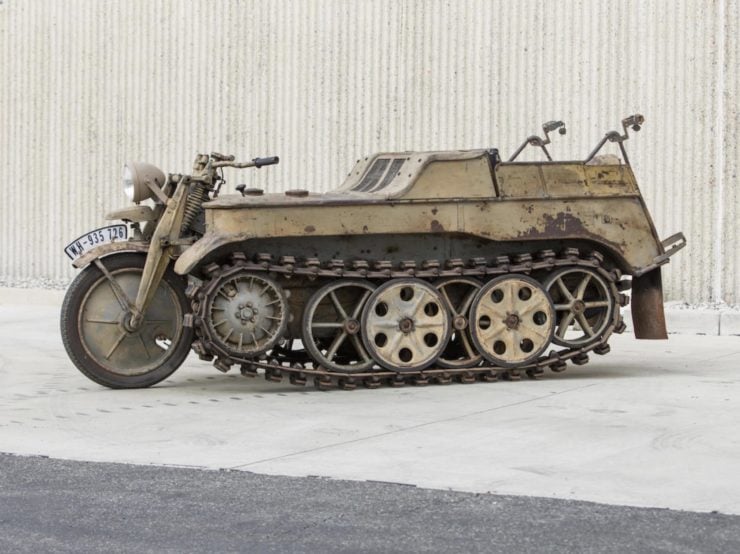 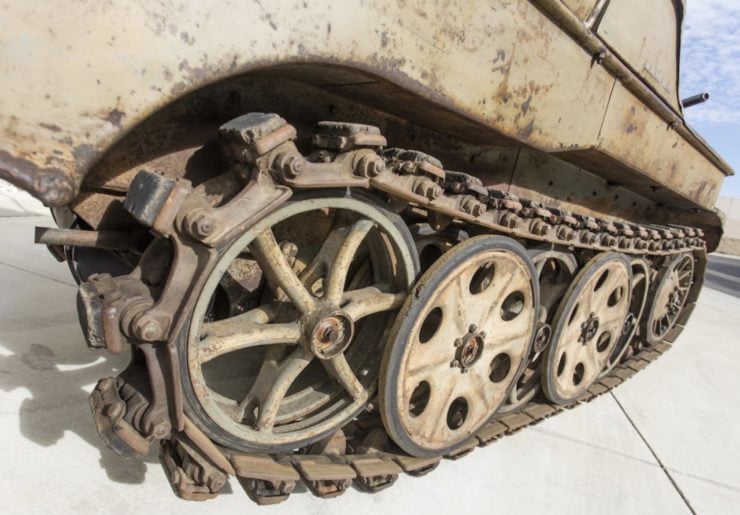 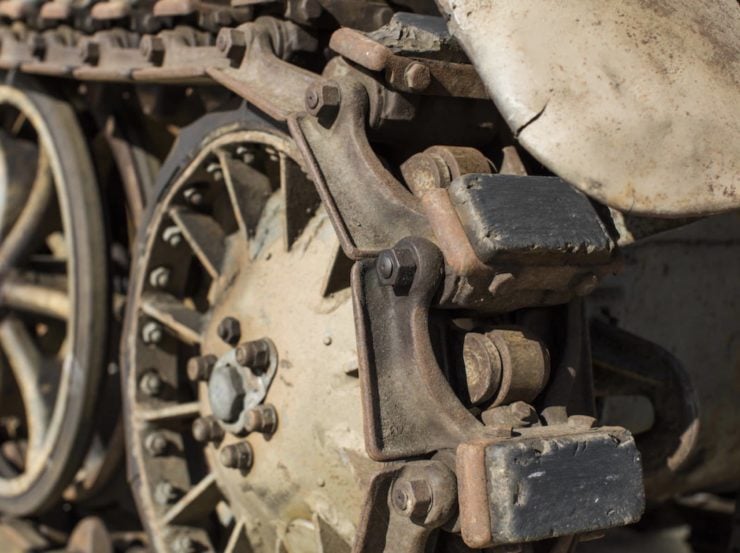 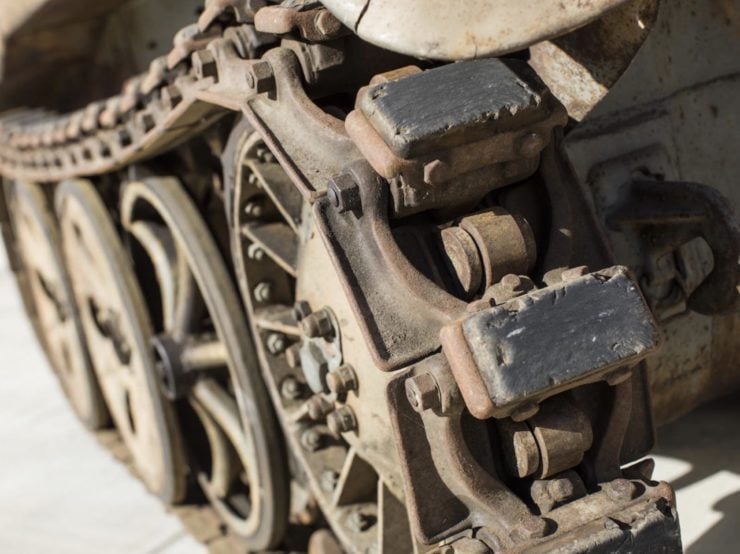 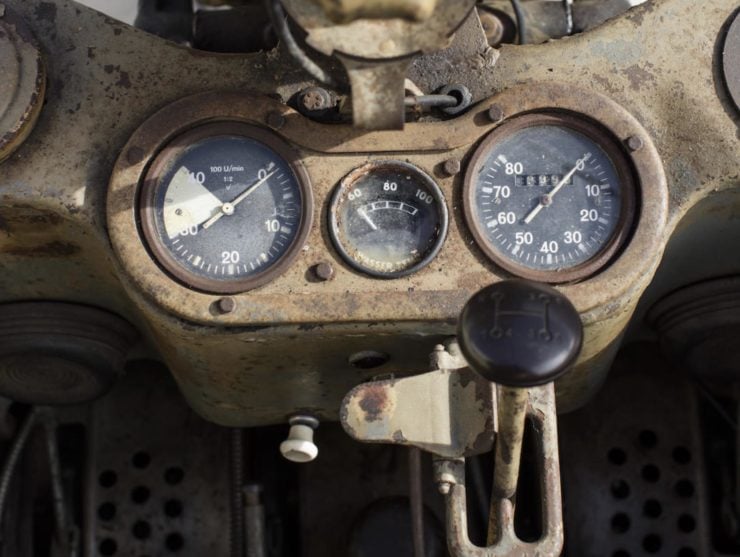 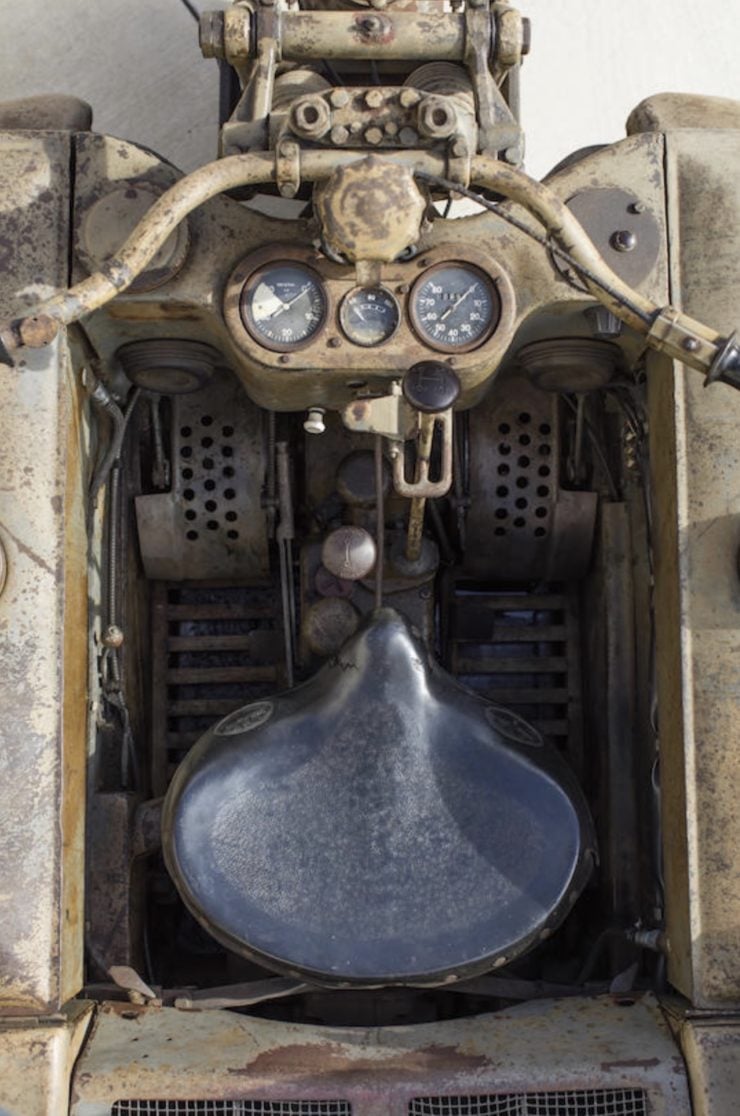 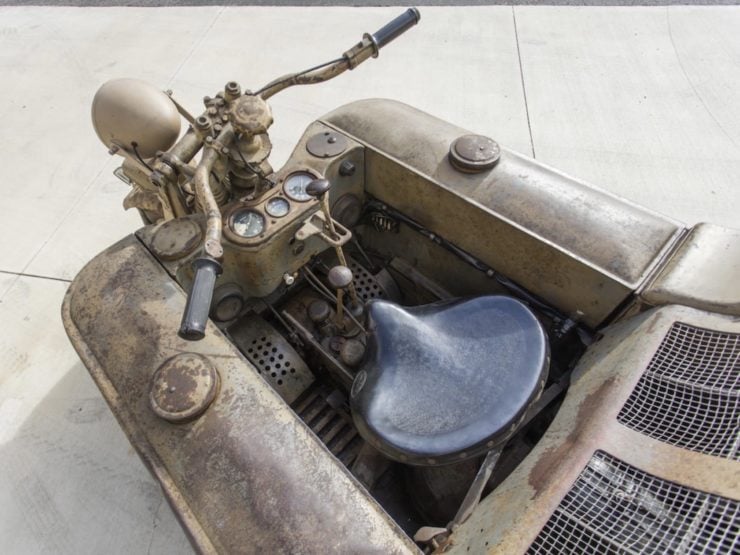 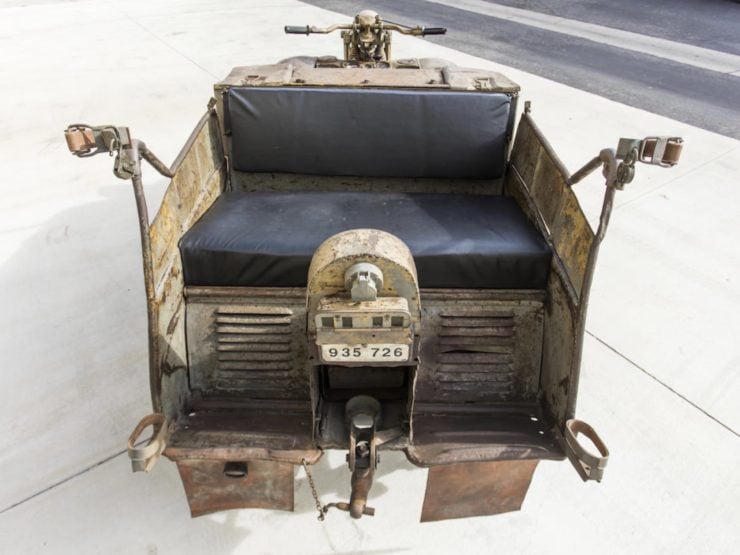 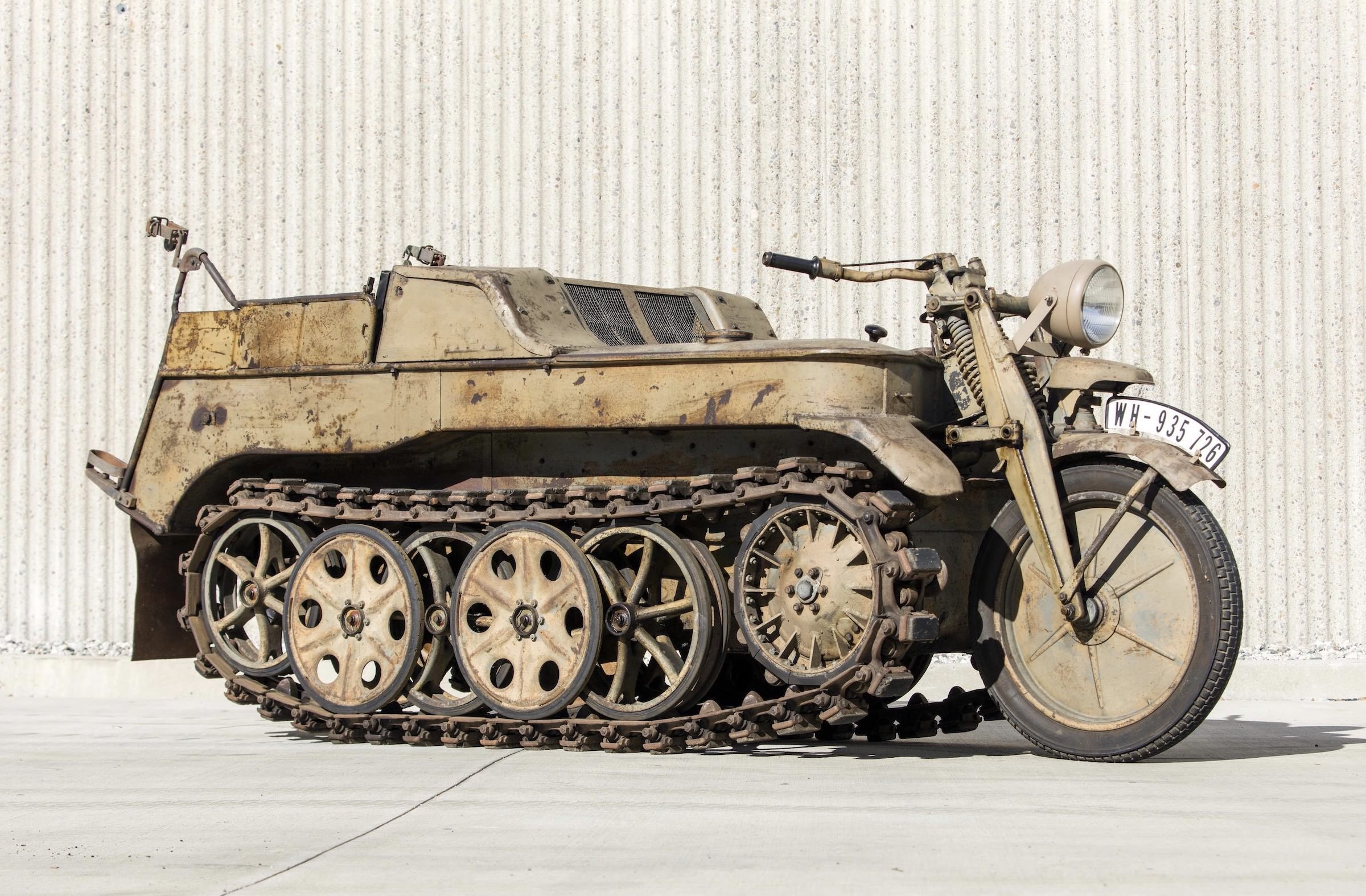 Published by Ben Branch - February 13th 2020
Related Posts
The GAZ-69: This Was The Soviet Union’s Answer To The Jeep