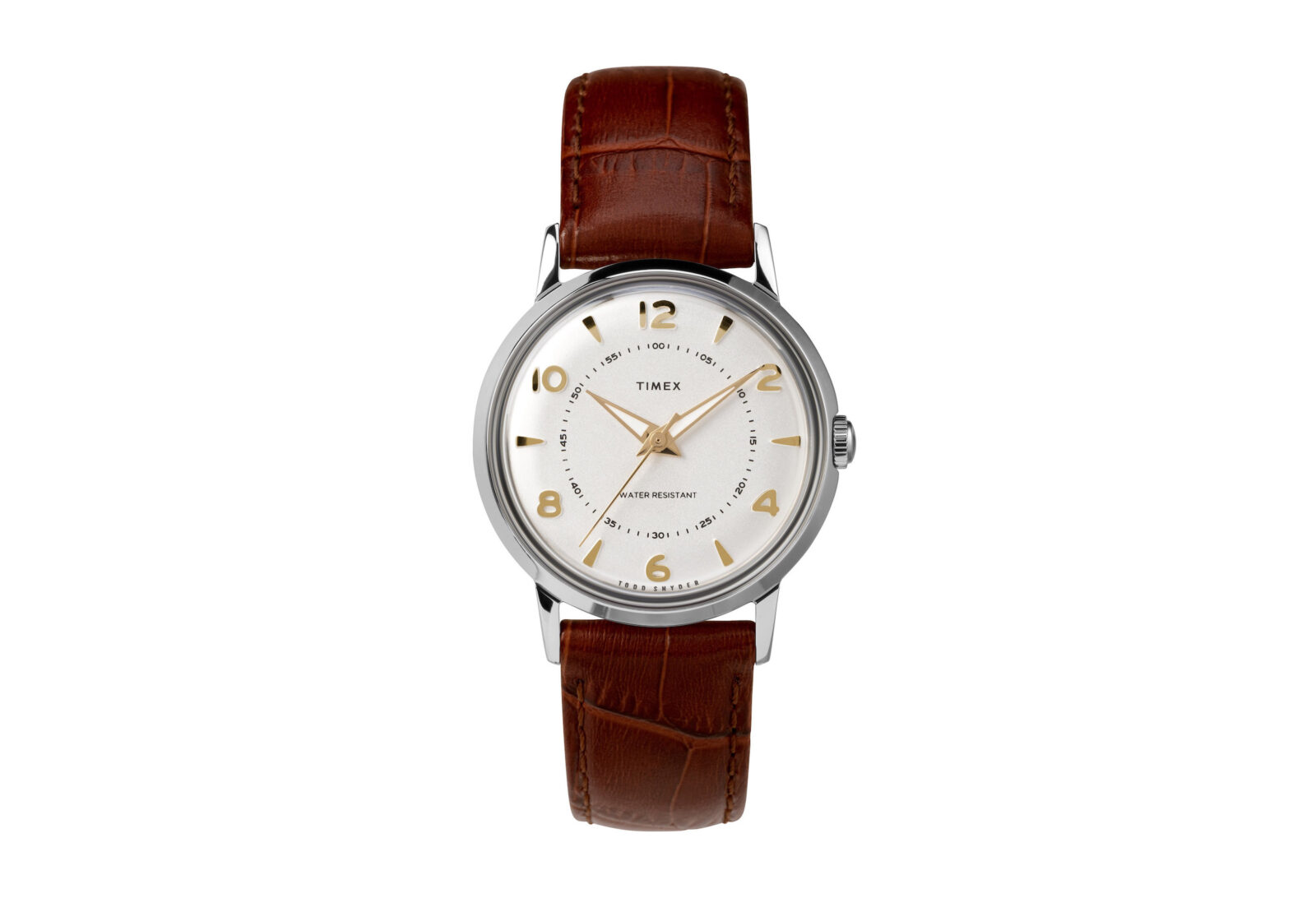 The Welton by Timex x Todd Snyder is a new take on the iconic American mid-century watch, it keeps the spirit of the original but adds a series of tasteful upgrades which make it a perfect daily-wearable watch that won’t break the bank (or your heart if you accidentally damage it).

American designer Todd Snyder has established himself as one of the most important names in modern menswear, he’s previously worked for Polo Ralph Lauren, J.Crew, Badowers, and he’s collaborated with PF Flyers, Moscot, Cole Haan, and now Timex. Snyder was named one of GQ’s Best New Menswear Designers, he was also a CFDA Menswear Designer of the Year nominee, and he was a Vogue Fashion Fund Finalist.

Snyder chose to take on one of the most famous Timex watches from the company’s 165 year history – the Walton. He was careful to keep the design language of the original in place, the new Walton exudes authentic 1950s styling cues, from the croco-pattern leather strap to the retro gold dial markings and hands.

With an MSRP of just $158 USD the Snyder Welton offers a lot of brand name style for the money. It’s an ideal wristwatch for both day to day wear and for wearing when you’ll be out in the woods and the risk of damage makes it unwise to strap on your Daytona. 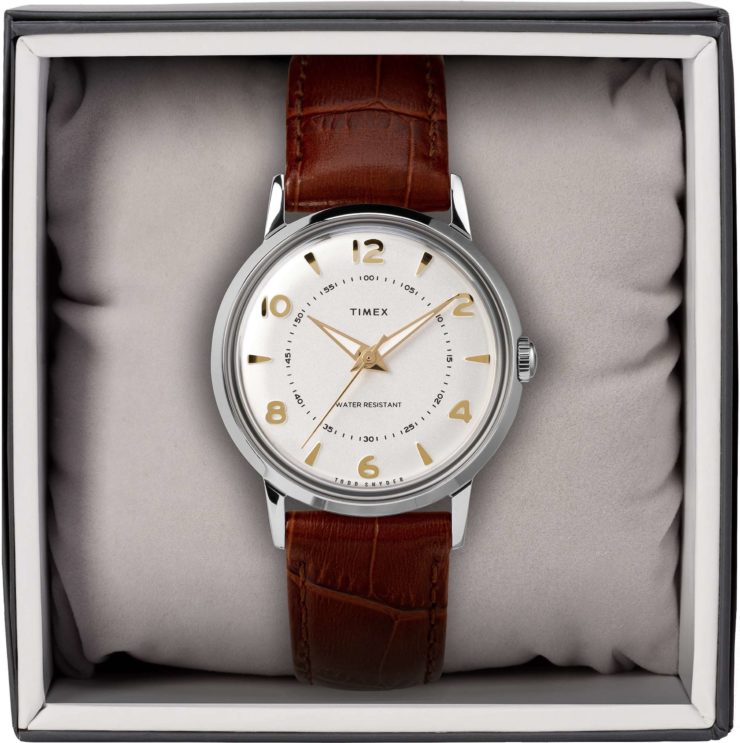 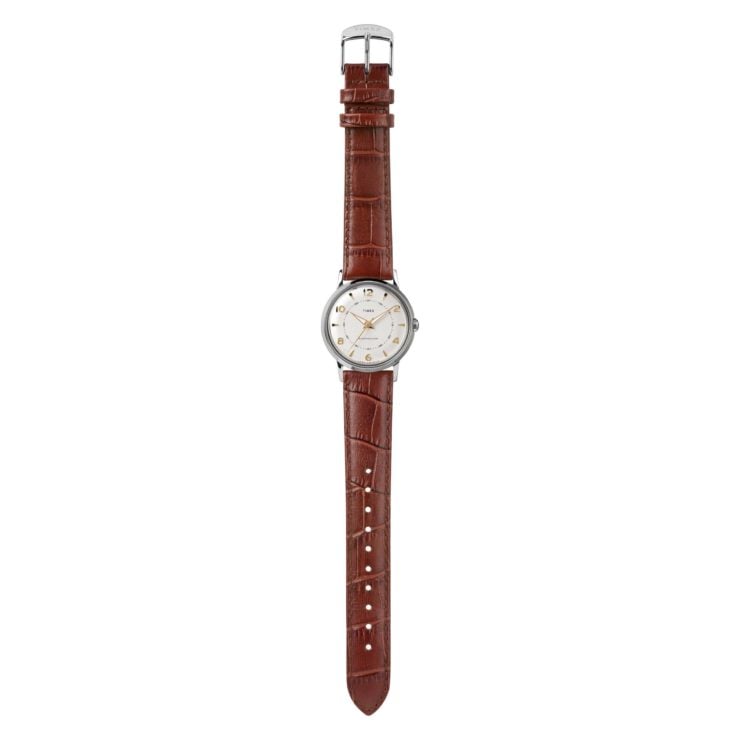 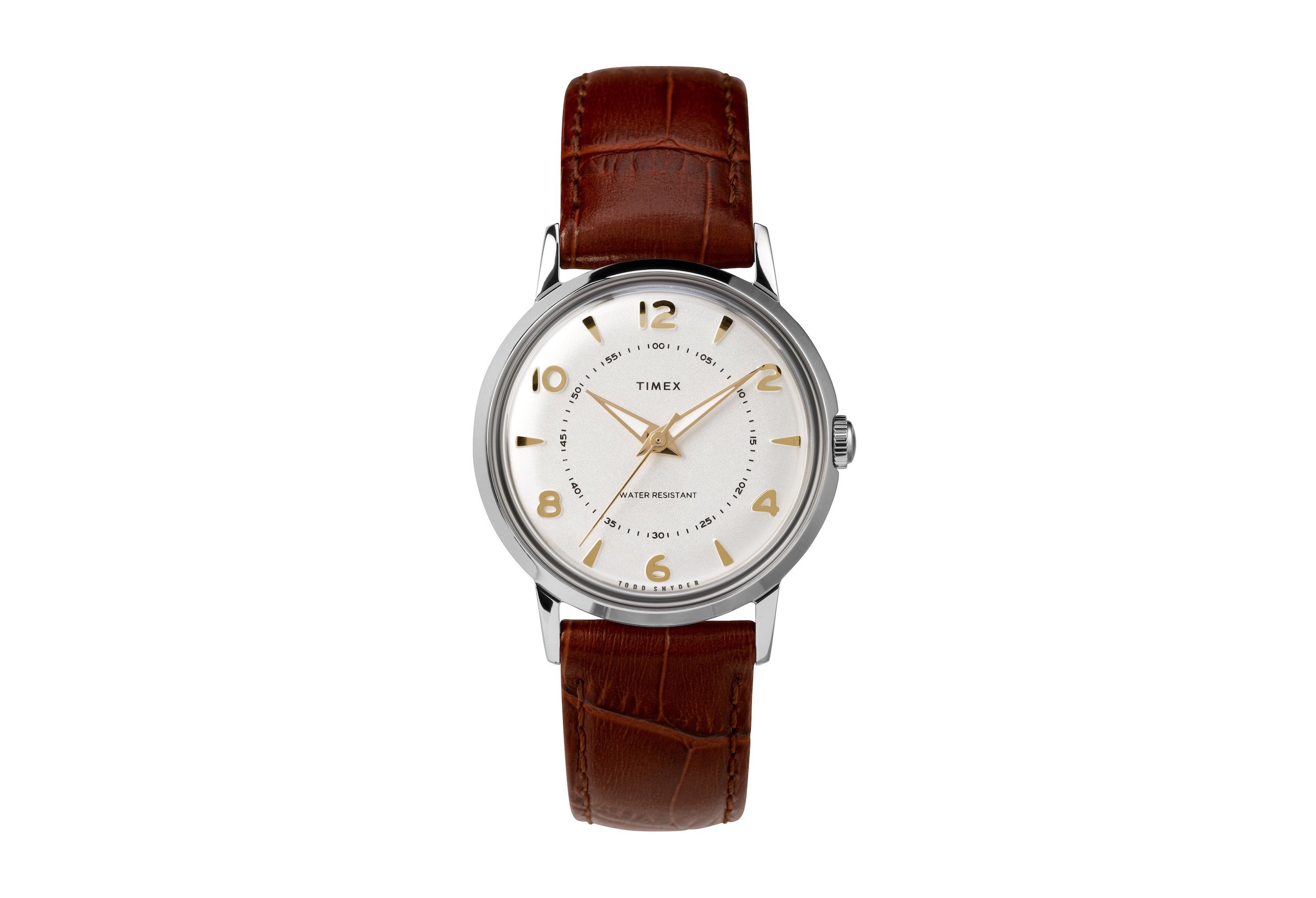