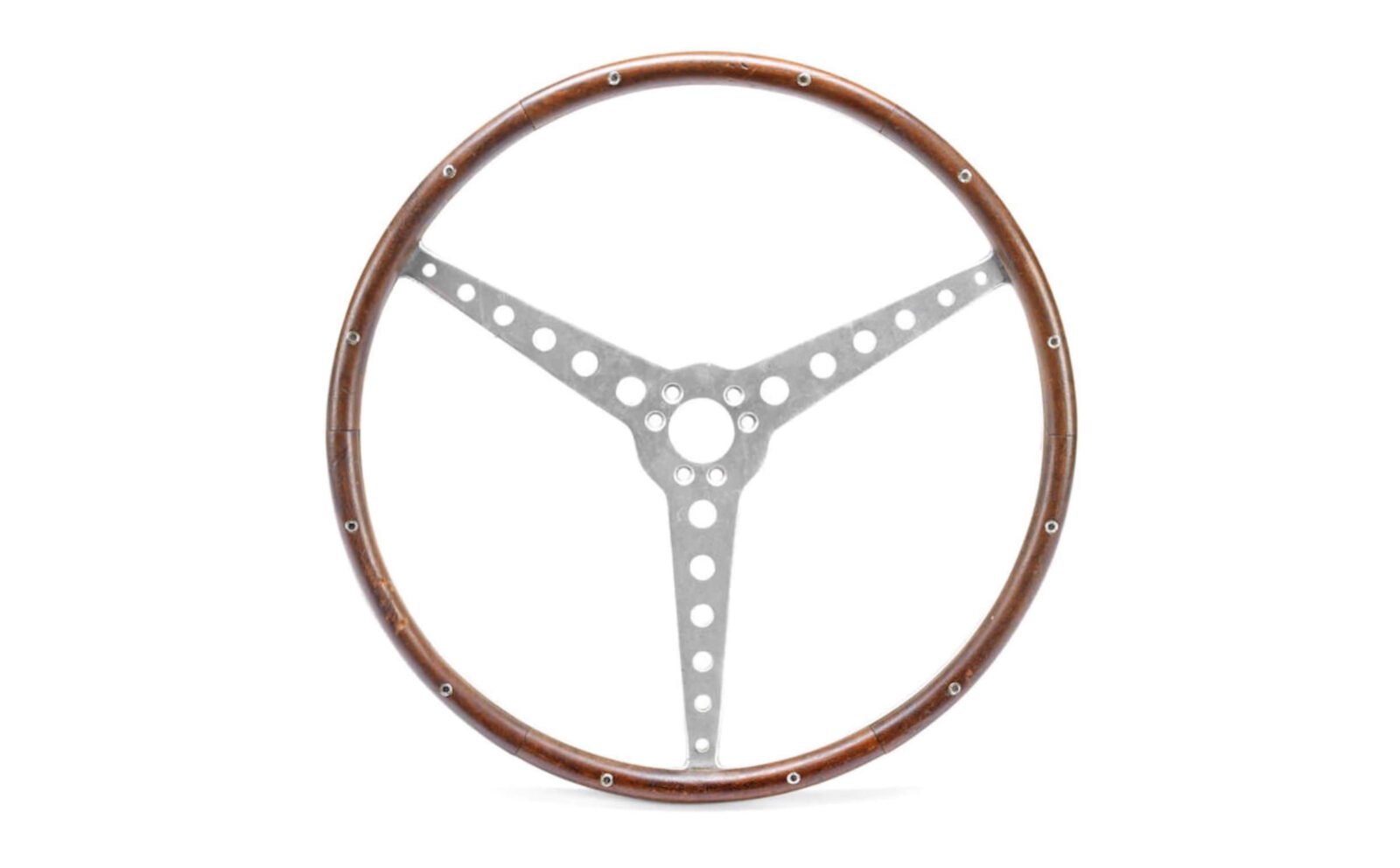 Juan Manuel Fangio is broadly remembered as the greatest racing driver of all time, his remarkable feat of winning the World Championship of Drivers five times whilst driving for four different teams (Alfa Romeo, Ferrari, Mercedes-Benz, and Maserati) has never been repeated.

This 1956 Championship winning Lancia-Ferrari D50 steering wheel was gifted from Fangio to professional driver David John Peter Watson after the two men struck up a friendship while filming a biopic that was (sadly) never released. The steering wheel has a three spoked alloy frame with six holes per spoke, the outer edge is fitted with a traditional shaped wooden rim and it measures in at 40 centimetres in diameter. 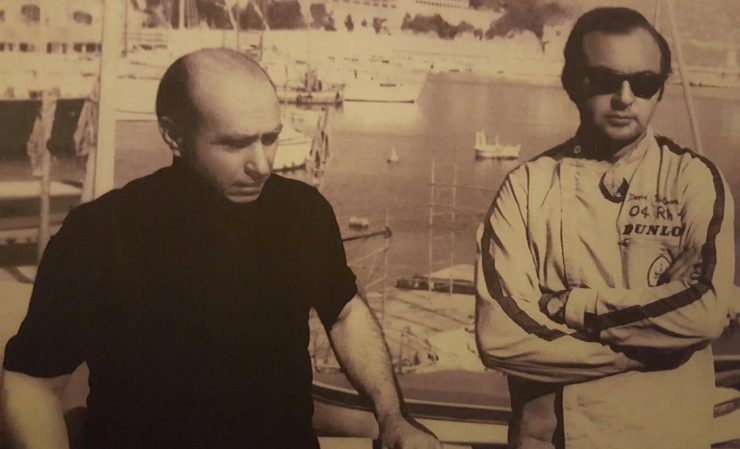 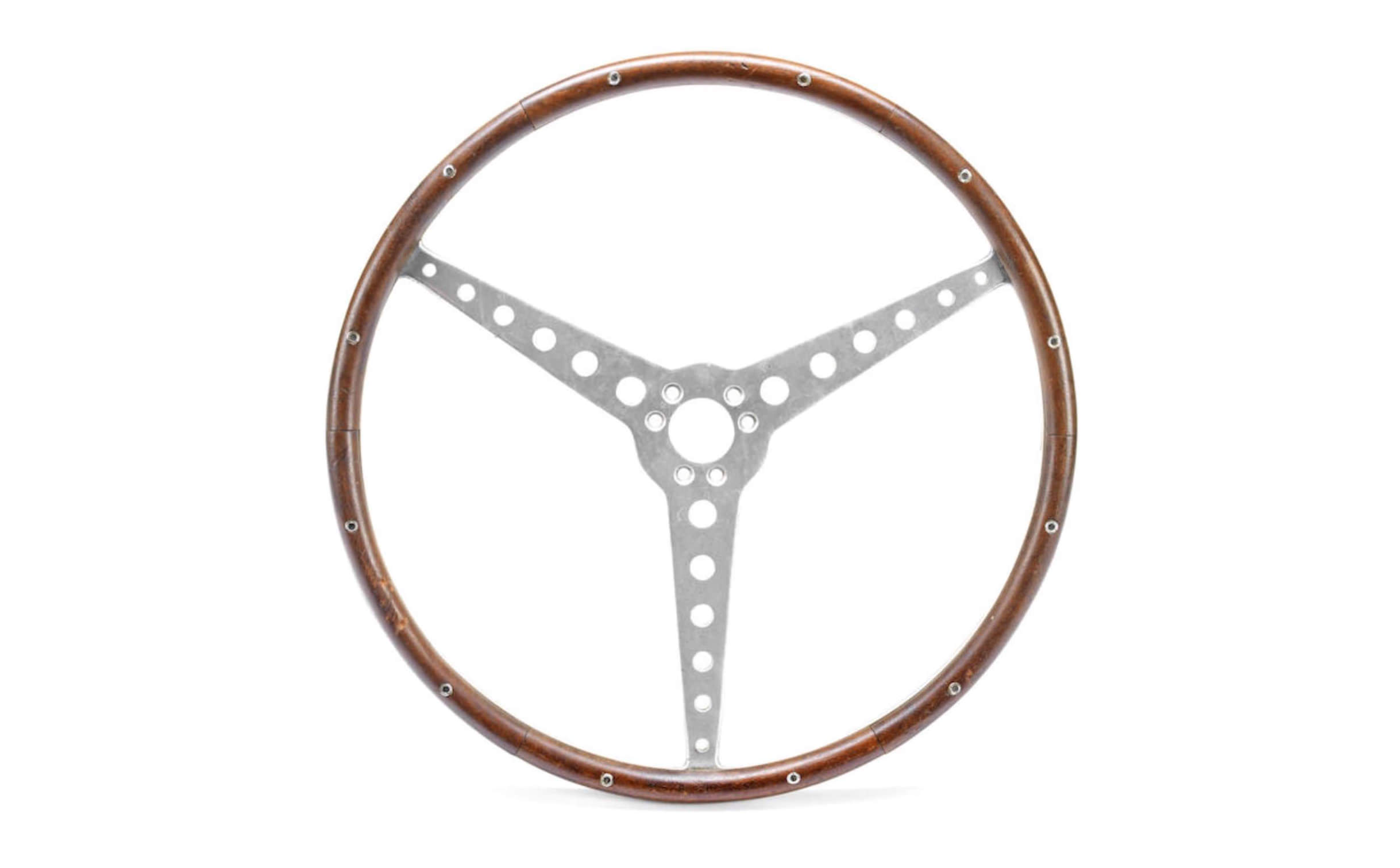