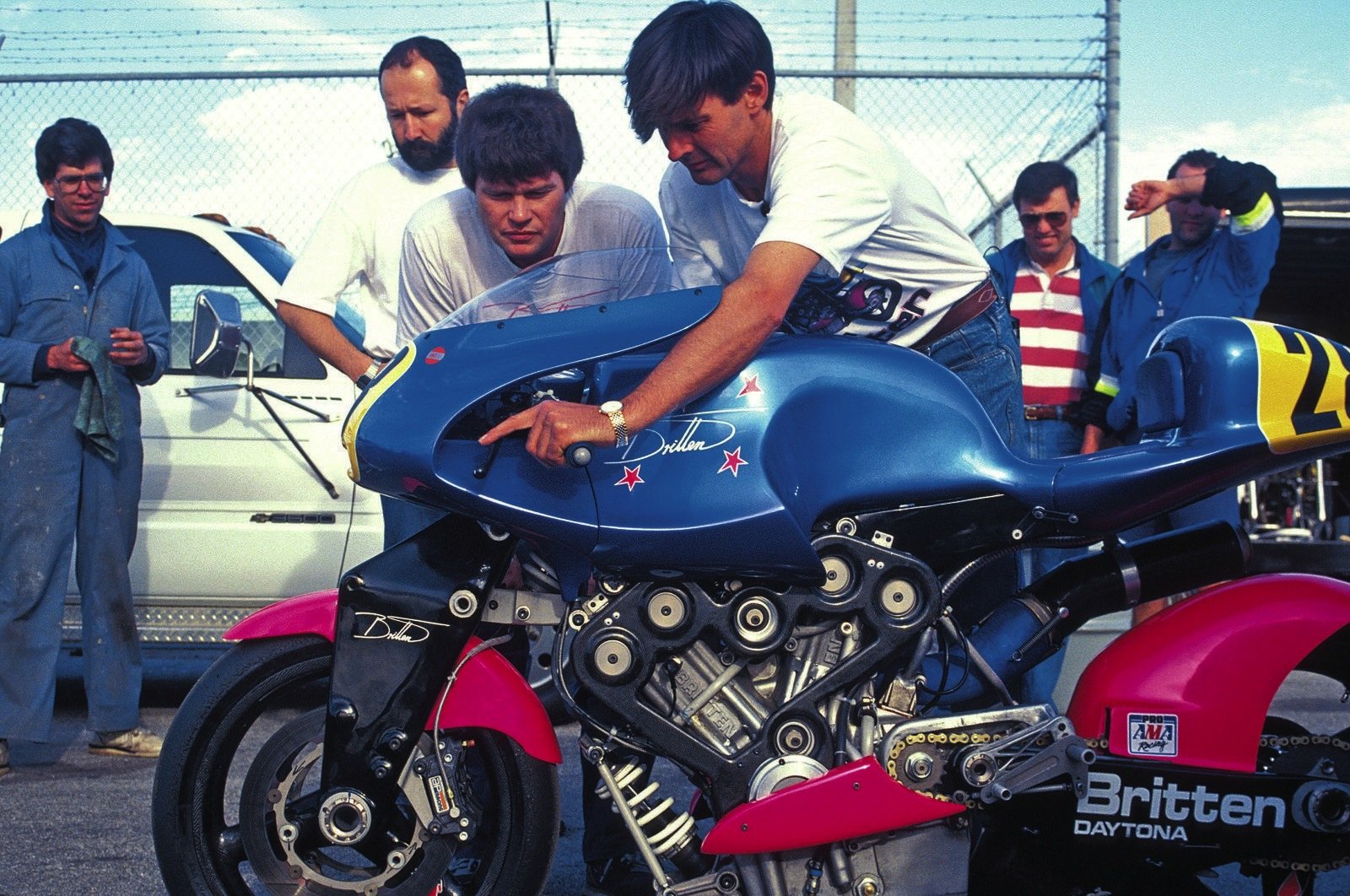 Many, if not most of you, will know the story of John Britten and his revolutionary V1000. If you’re unfamiliar with the history behind the man and his now legendary motorcycle you can click here to learn more, trust me when I tell you it’s a story worth hearing.

The image you see above is 1600 x 1062 pixels in size, making it a great desktop wallpaper – just click the picture to see the full size version.

Special thanks to Paul for emailing this picture in.

The BMW 325 iX was the first BMW road car to be offered with all-wheel drive, it was first released back in 1986 as an…

Although you may not know it at first glance, the Royal Enfield Classic 500 has a fantastic ’60s style trials bike hidden underneath its respectable looking…

This is a rare 1985 BMW R80 G/S Paris-Dakar, just 200 were built to this specification in celebration of BMW’s continued success at the…