There’s nothing quite like the process of pulling apart, fixing and rebuilding a vintage engine. You get extra points for completing this task if the engine in question is British or Italian of course, along with a tidy little bonus point if the engine is pre-1980.

None of these points will do you any good though, in reality you’ll have either turned to alcoholism or been committed to a lunatic asylum long before the task is completed.

The chap who created this stop motion film is one of the few chosen ones who successfully completed a full engine rebuild without throwing in the towel and marching down to the pub, the engine in the film is a 1500 4 pot from a Triumph Spitfire – one of those cars I’ve always sworn I’ll buy. One day.

Make sure you watching this film right to the end, I guarantee you’ll get a laugh out of it. 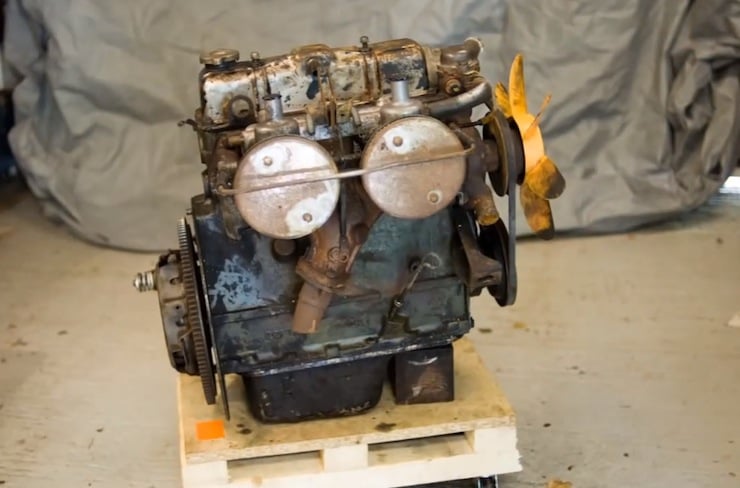 Started out as just a collection of snaps as I stripped down an engine bought off ebay. (To replace my old engine, which had suffered catastrophic failure). The snaps were so that I remembered how everything went, so I could put it back together again.

Then I realised it’d be quite cool to make it an animation. found some suitable music, rekindled my ancient knowledge of Premiere, storyboarded it, shot it as I worked on the engine (my poor DSLR got covered in engine oil), this was the result.

The music is “In The Hall Of The Mountain King” from Edvard Griegs “Peer Gynt Suite”
I own a suitable license for this piece of music, supplied by Chris Worth Productions 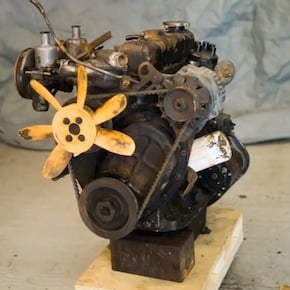