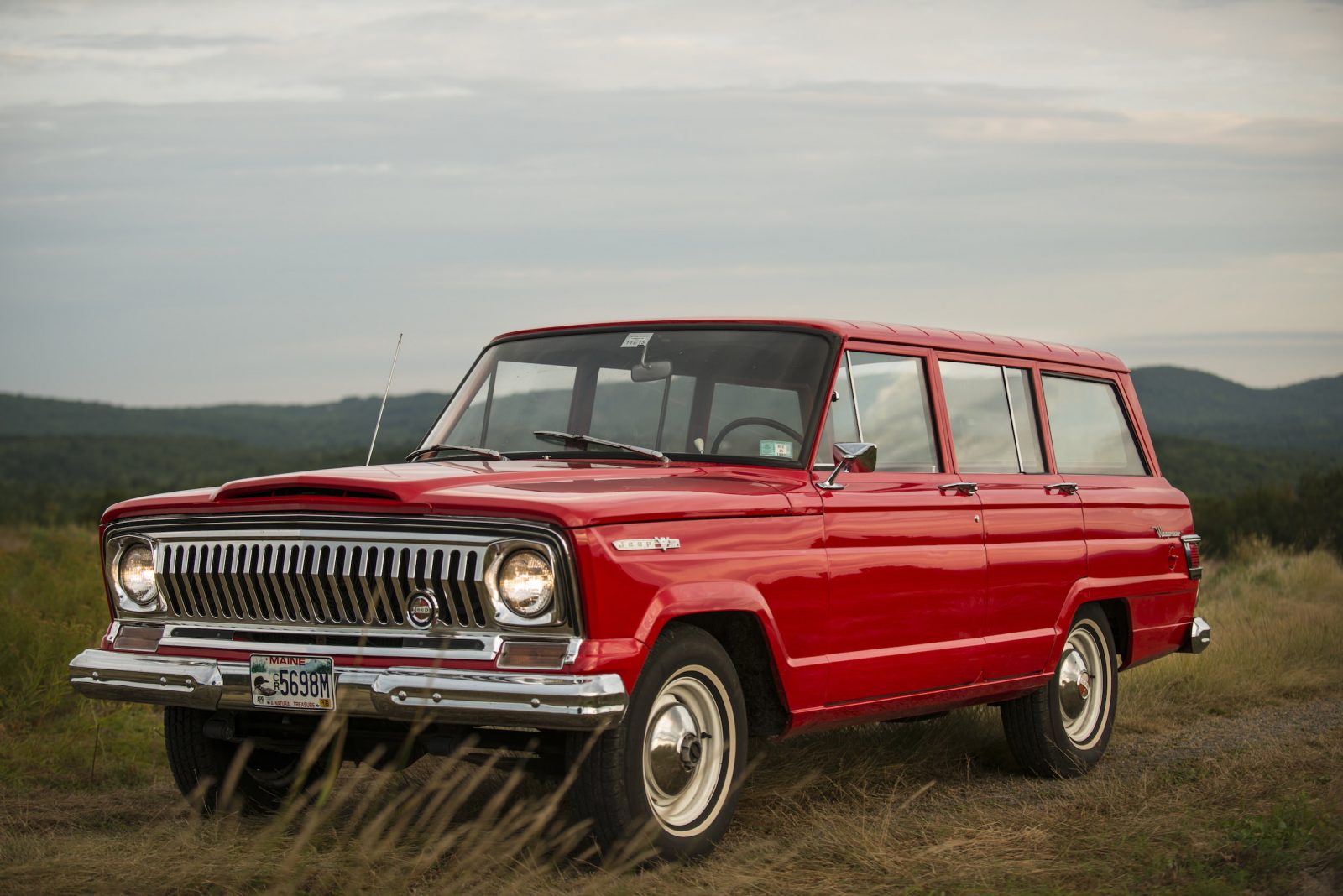 The Jeep Wagoneer is credited by many with being the first luxury SUV, long before the term SUV was created, and decades before the genre became one of the most popular in the automotive world. It stayed in production from 1962 till 1991 – an astonishing 28 years, and the third longest production run in US history.

The Story of the Jeep Wagoneer

The now iconic shape of the Wagoneer was penned by Brooks Stephens, students of industrial design will immediately recognise that name – he also designed the Hydra-Glide Harley-Davidson, the Studebaker Gran Turismo Hawk, the Skytop Lounge observation cars for the Pacific Railroad’s Hiawatha trains, and funnily enough, the Oscar Mayer Wienermobile.

Jeep had approved the Wagoneer project as a replacement for the ageing Willys Jeep Station Wagon. But far from being an incremental upgrade, the Wagoneer was a blank slate redesign that would go on to be the godfather of the modern sports utility vehicle.

The first Wagoneers rolled off the production line in 1963, they could be ordered with either two or four doors, and they all used a common engine – the Willys Tornado SOHC 3.8 litre straight-6. From later on in 1965 a new 250 hp, 5.4 litre AMC V8 became available as an option, and in 1967 this was replaced by the 5.7 litre Dauntless V8. The fact that the Dauntless V8 produced more torque at lower RPMs made it ideal for use in 4×4 applications, and today it’s one of the more popular of the vintage Wagoneer iterations.

Over the years that followed the Wagoneer would remain in production with AMC, after they took over Kaiser Jeep Corporation, and then by Chrysler when they bought AMC in 1987. The model would continue to be refined and upgraded over its lengthy production run, but its fundamental styling would remain unmistakably true to the original design created by Stephens in the early 1960s. 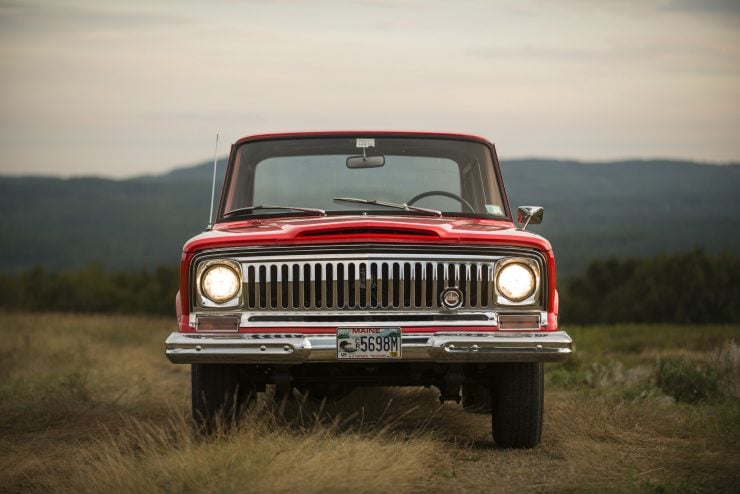 If you’re a regular watcher of Wayne Carini’s TV show Chasing Classic Cars you might recognise this Jeep, it was featured on the show and is now accompanied with a DVD of the episode. The Jeep has one longterm owner who bought it new on the 3rd of April 1968 at Dennett & Popp Dodge, it’s still paired with its original sales invoice, owner’s manual, warranty booklet, and even its original window sticker.

The documentation shows that it was fitted by the dealership with Warn hubs, a radio (Jeep AM), a locking gas cap, and undercoating. It’s still fitted with its original Buick Dauntless V8, automatic transmission, fresh air heater and defroster, power steering and alternator.

Incredibly there are just 31,000 miles on the odometer, and the interior is in all-original, time-capsule  condition. The exterior has had a recent respray in its original President Red, and there has been thorough mechanical reconditioning including new fuel lines, brakes (and master cylinder), a new radiator, and a new engine cooling fan.

There has been a significant increase in interest surrounding vintage and historic 4x4s in recent years, so a low-mileage all-original Jeep Wagoneer like this is likely to generate significant interest when it sells with Auctions America on the 31st of March. The value estimate is $25,000 to $30,000 USD, and you8 can click here to read more about it or register to bid. 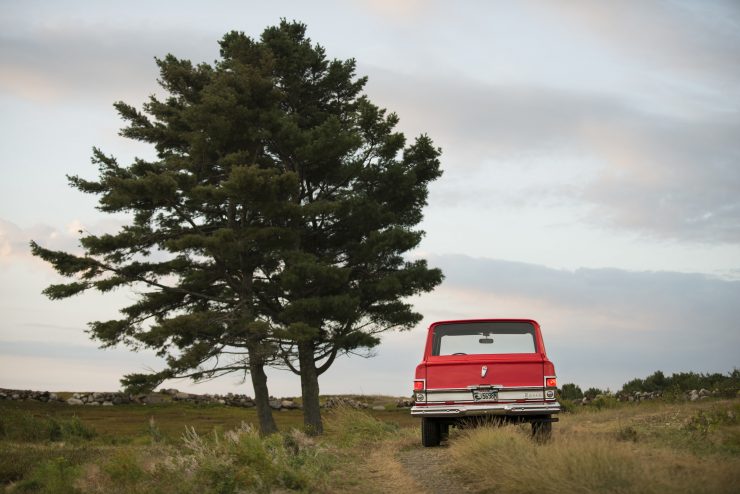 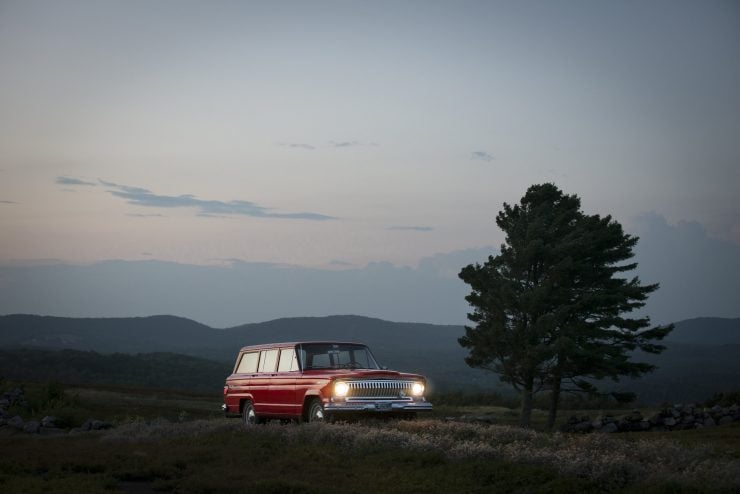 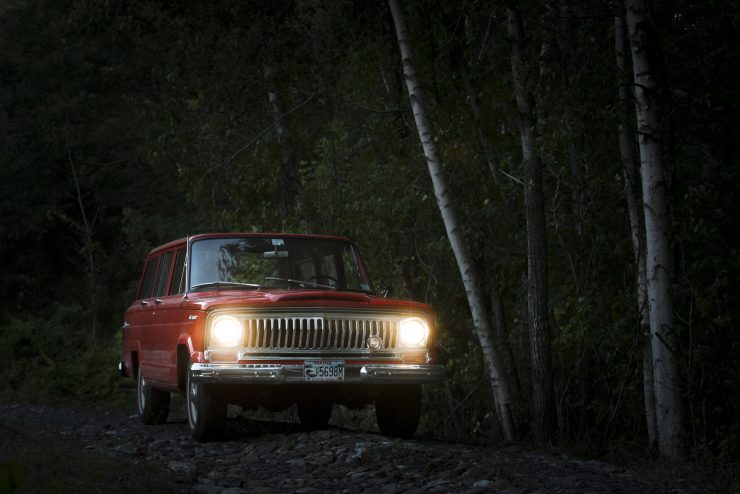 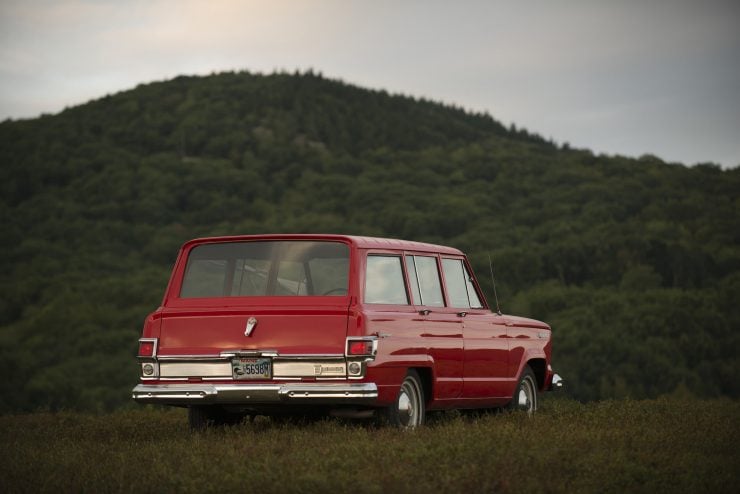 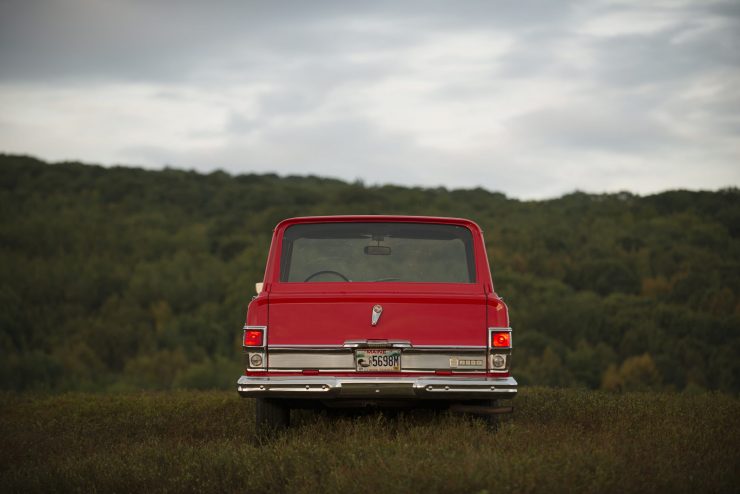 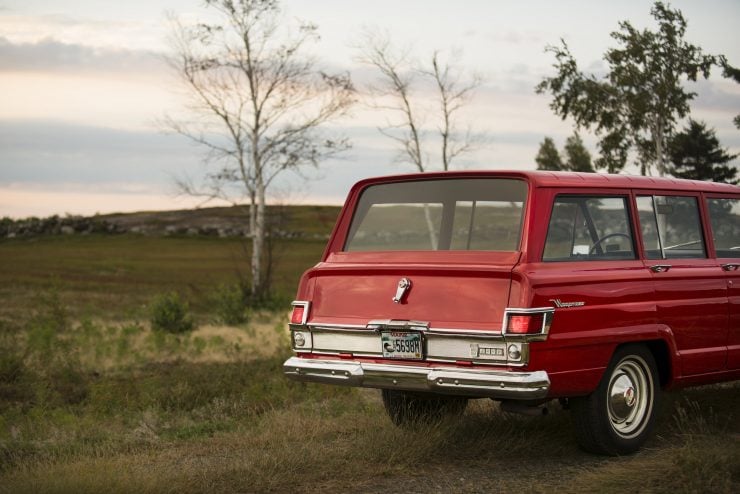 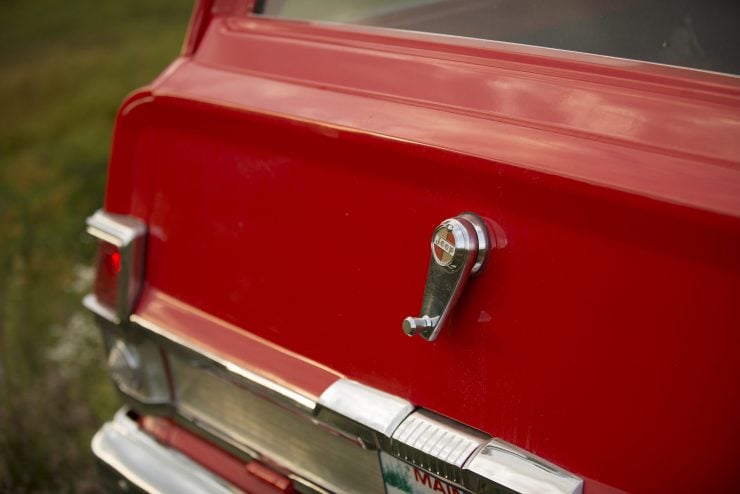 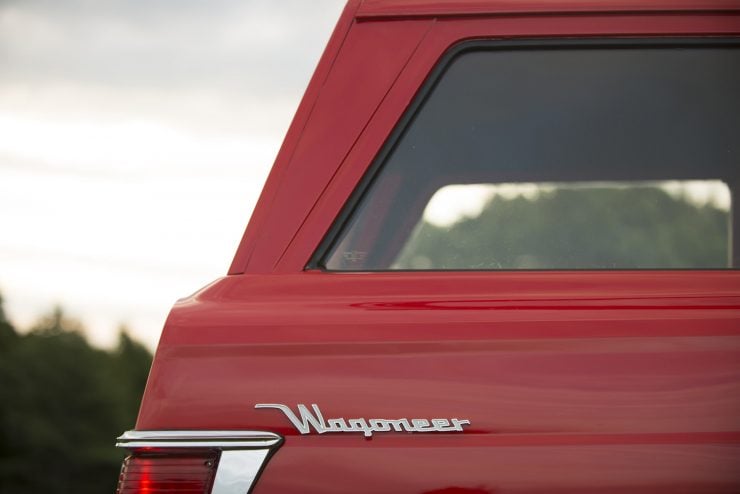 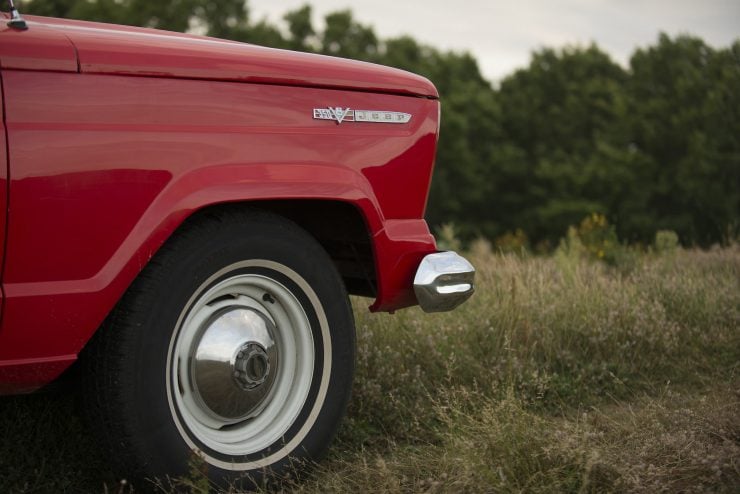 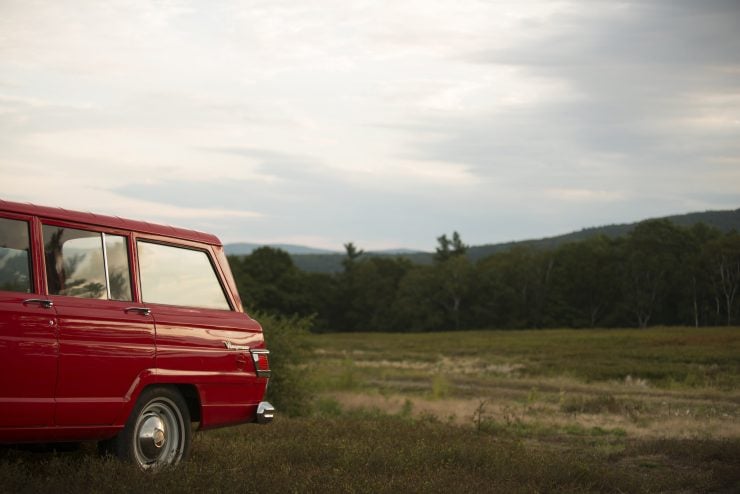 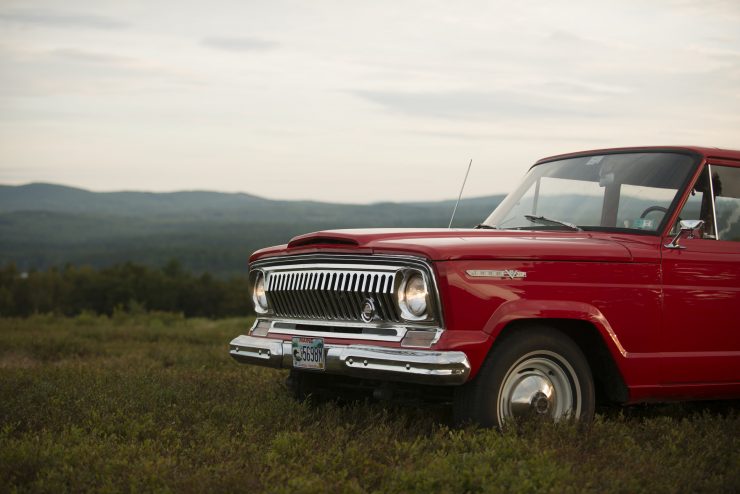 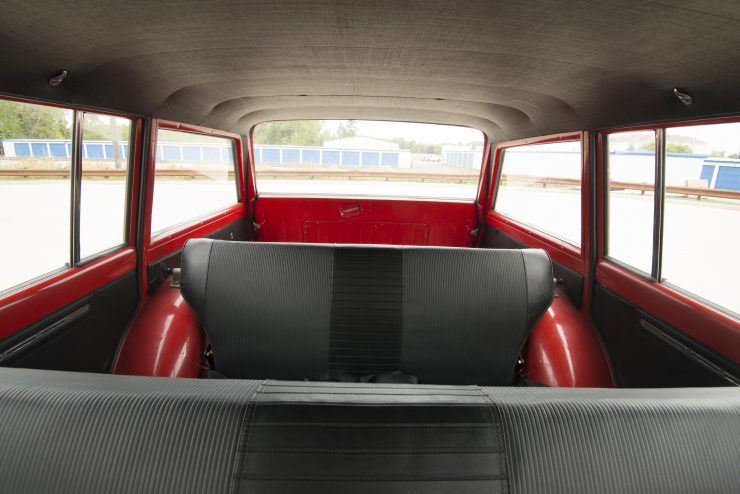 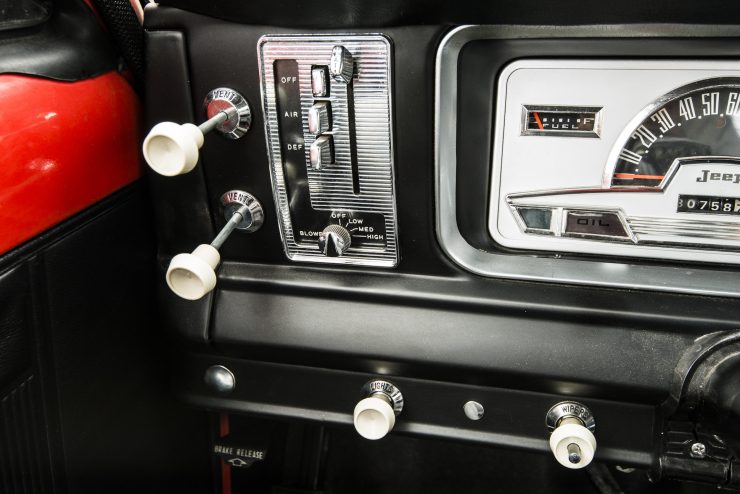 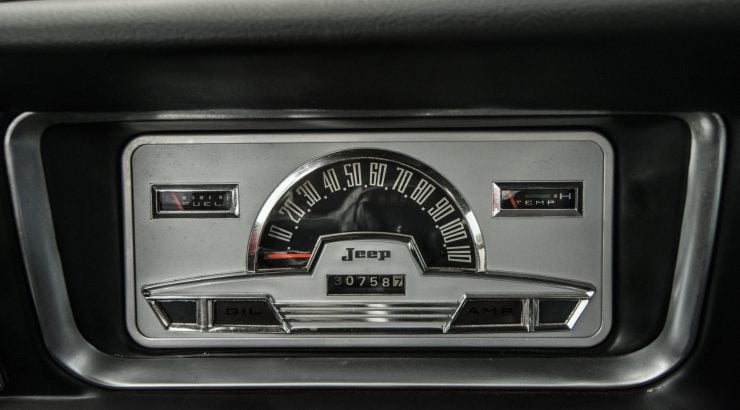 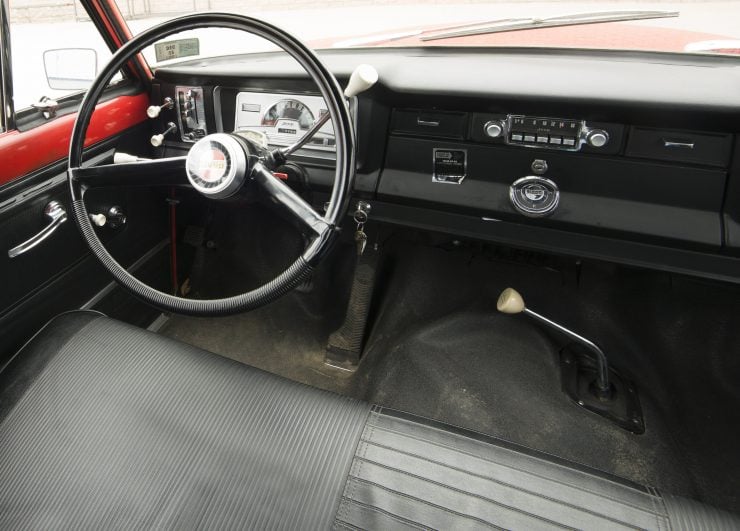 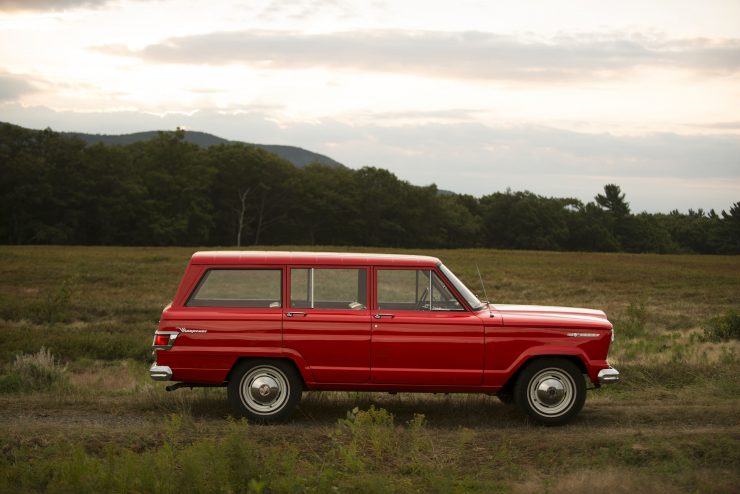