Planetary Gears: How They Work

Planetary Gears – Principles of Operation is a 1953 US Army Training Film, likely created to teach the mechanics who would be working on tanks and other vehicles that used planetary gear systems.

Planetary gears are one of those things that many people think they understand already, but it’s a great help to see working models to visually explain concepts that would otherwise be quite confusing.

Sometimes referred to as an epicyclic gear train, planetary gears were used all the way back in 80 BC in the Antikythera Mechanism. They’ve been used extensively since for tracking astronomical phenomena, and in more recent history as transmissions in oftentimes heavy machinery. 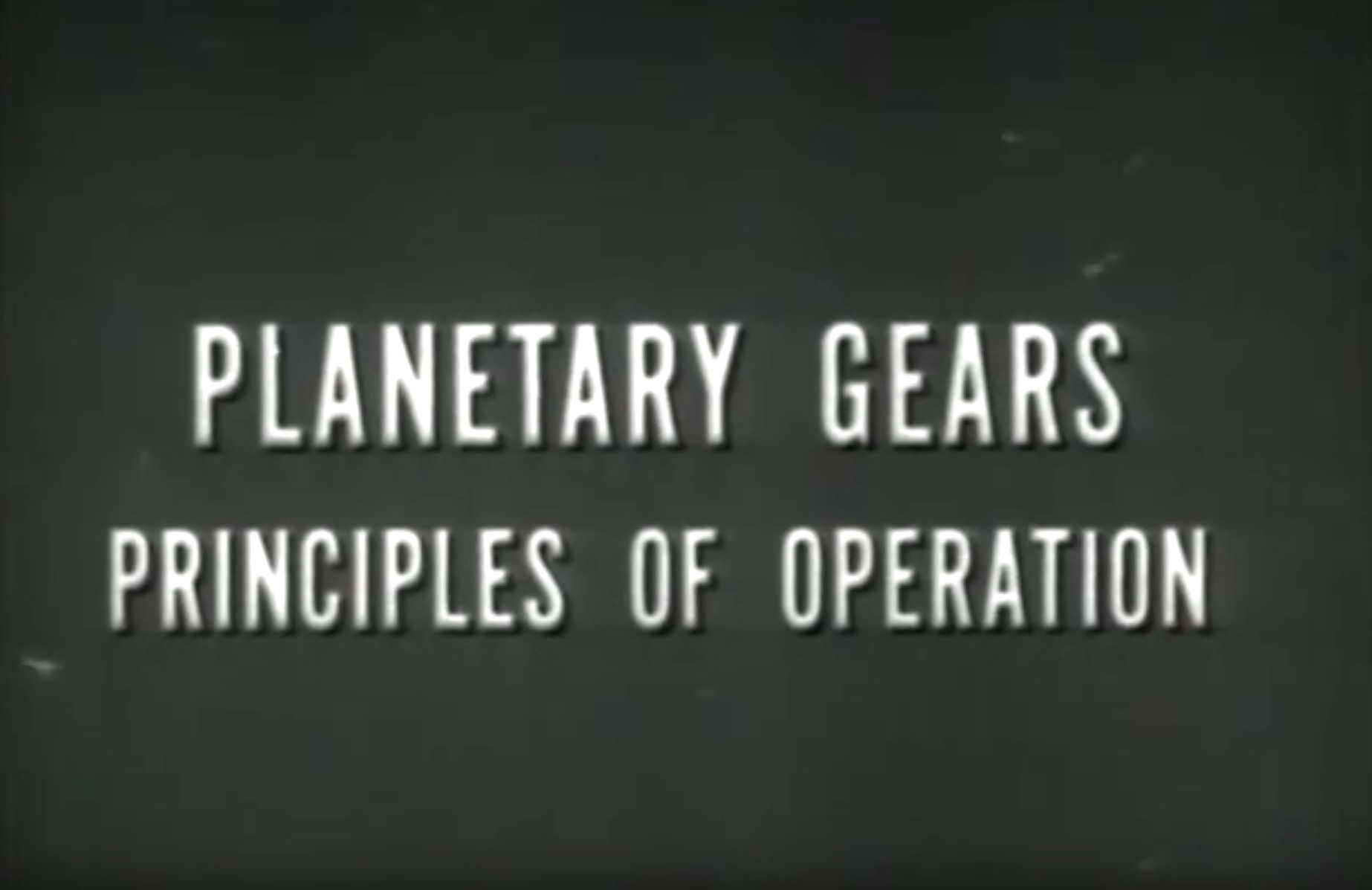