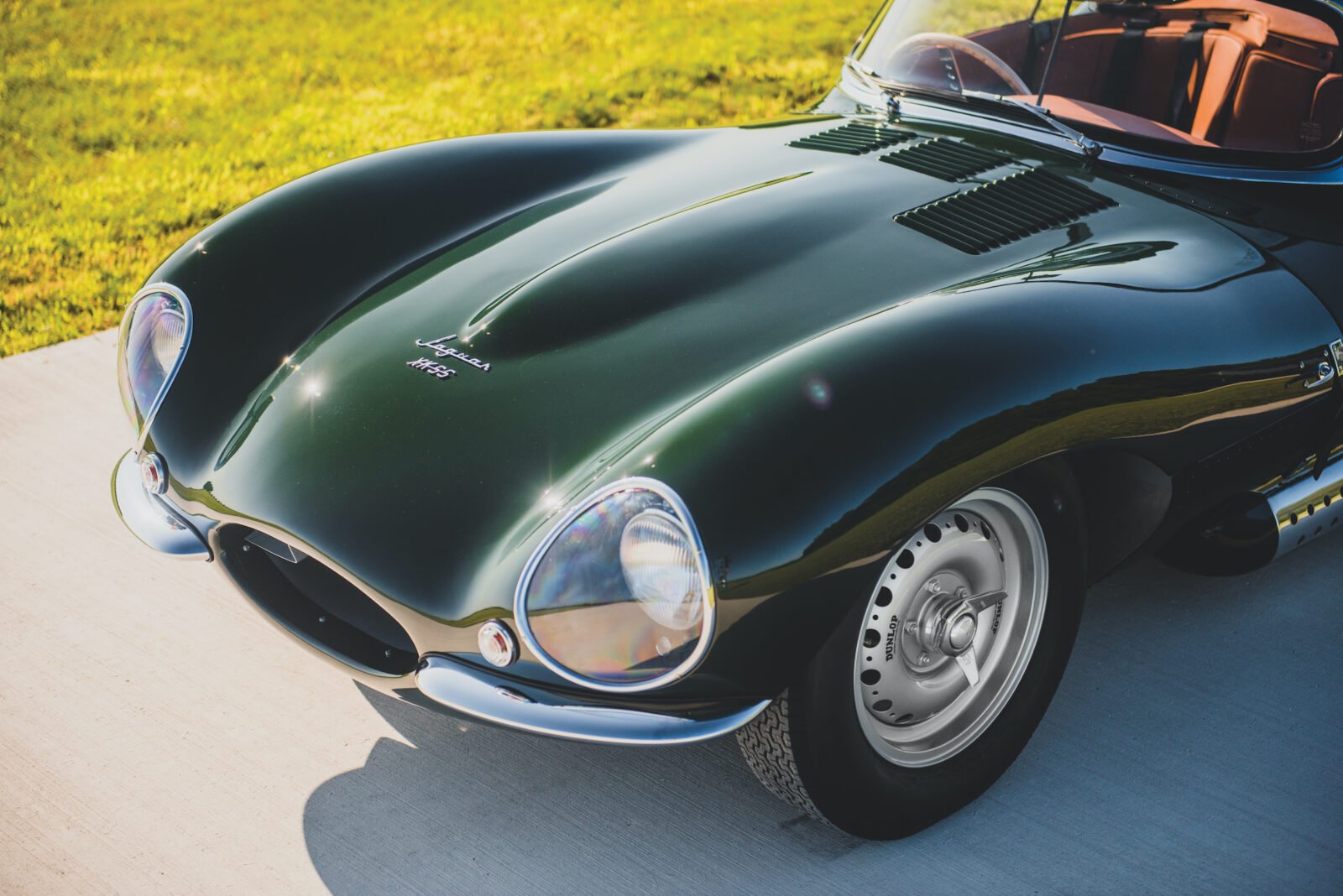 Although just 25 examples of the Jaguar XKSS were built it took the company over 60 years to complete them all, because of a tragic factory fire followed by a 58 year pause in the model’s production.

A modern version of the Jaguar XKSS would be almost impossible to create, it would be the equivalent of taking a top tier 2020 LMP1 endurance racing car and creating a lightly civilianised version for road use. The XKSS was essentially a Jaguar D-Type, the car that won the 24 Hours of Le Mans three times in a row from 1955 to 1957, but fitted with a proper windshield, a more comfortable interior, and a rear luggage rack. There were some other changes of course, but not many.

The Jaguar D-Type was developed using lessons learned from the earlier Jaguar C-Type. The body of the D-Type was an entirely new design that utilised the aircraft design skills of Malcolm Sayer, who had spent WW2 working at the Bristol Aeroplane Company. 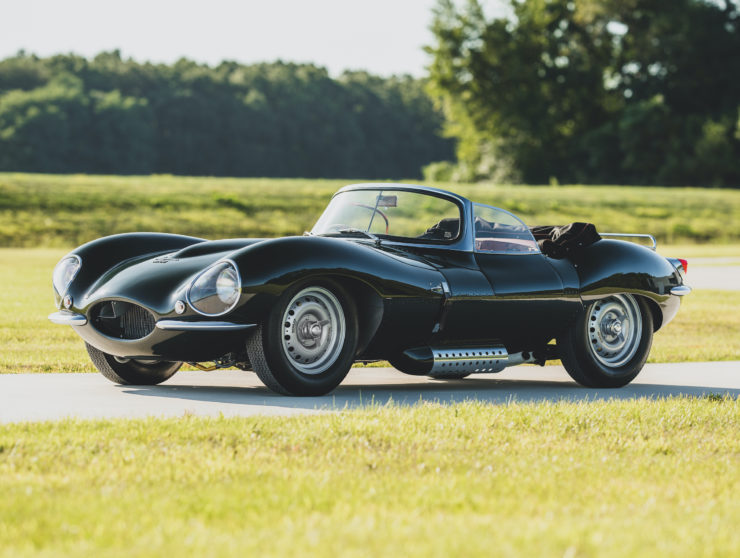 Sayer worked closely with Jaguar’s Technical Director and Chief Engineer William Heynes to develop the car, it was a technological tour de force in the mid-1950s with a aluminum monocoque body, an exceptionally aerodynamic design, a vertical fin for stabilisation, and even a deformable Marston Aviation Division fuel bag in place of a regular fuel tank.

The Jaguar D-Type would take on the very best sports racing cars in the world both at the 24 Hours of Le Mans and at countless other races around the world. At Le Mans they beat Aston Martin, Scuderia Ferrari, and many other icons, firmly establishing the model as the dominant vehicle of the time.

Jaguar chose to withdraw from competition in 1956, the 1956 and 1957 Le Mans victories were taken by the Ecurie Ecosse team rather than the official Jaguar team. At Jaguar’s Browns Lane factory there were a number of completed and partially built D-Types awaiting use and the decision was made to convert them to road-going specification. There were to be 25 in total and they were going to be targeted at the lucrative American market that seemed to have an insatiable appetite for European sports cars. 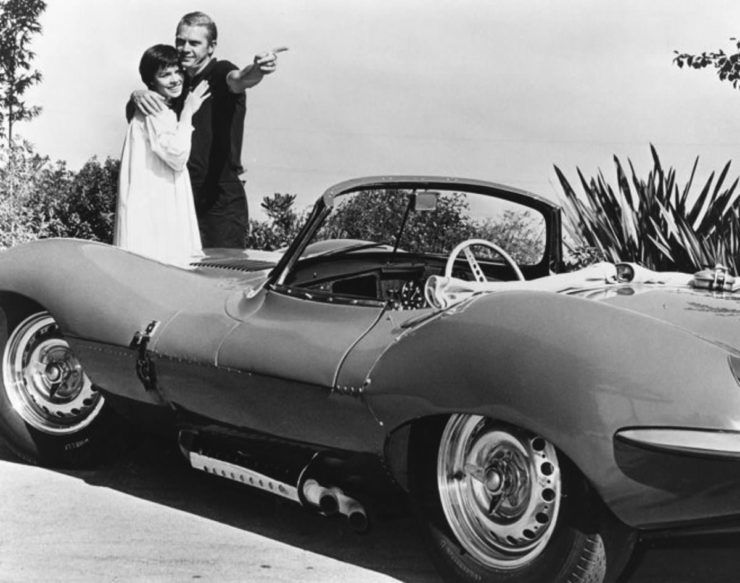 Above Image: Steve McQueen and his wife Neile Adams with his XKSS.

The most famous American Jaguar XKSS owner was Steve McQueen who loved his lighting fast British roadster and there are a number of famous images of him in the car from the era.

On the 12th of February 1957 the famous Browns Lane factory fire engulfed nearly Brough Jaguar to its knees, nine of the 25 XKSS vehicles were destroyed along with many other built and partially built cars. The 16 surviving examples of the XKSS were sold to customers and as there were no more D-Types left, the model was discontinued – or so the world thought.

Almost 60 years after the fire Jaguar announced that they would be building the final nine examples of the XKSS, using the original VINs that had already been assigned in 1957. The cars needed to be built entirely from scratch, surviving original XKSSs were brought in for detailed inspection and laser scanned to get every possible detail. New engines were cast and a litany of new parts were fabricated to original specifications, there were minimal changes made to the cars to make them better suited for use in the 21st century, including new slightly larger seats and a fuel cell.

The nine Jaguar XKSS continuation cars sold out almost immediately, it’s believed that the car shown here is the first one that’s ever been offered publicly for sale. It’s being offered without reserve in late October, if you’d like to read more about it or register to bid you can click here to visit the listing. 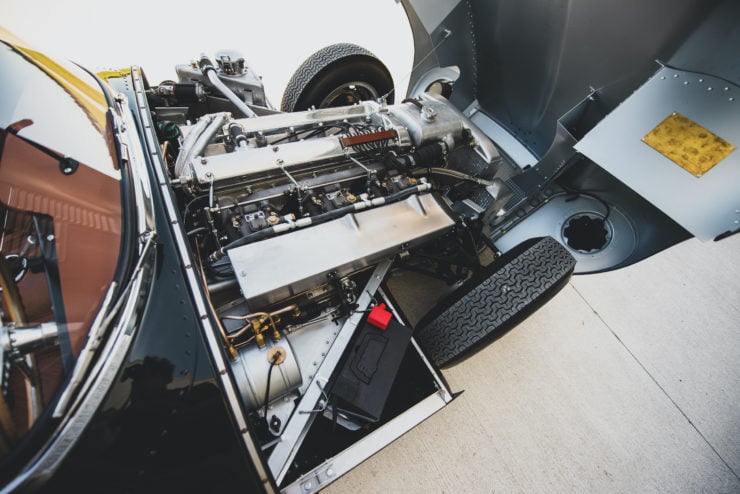 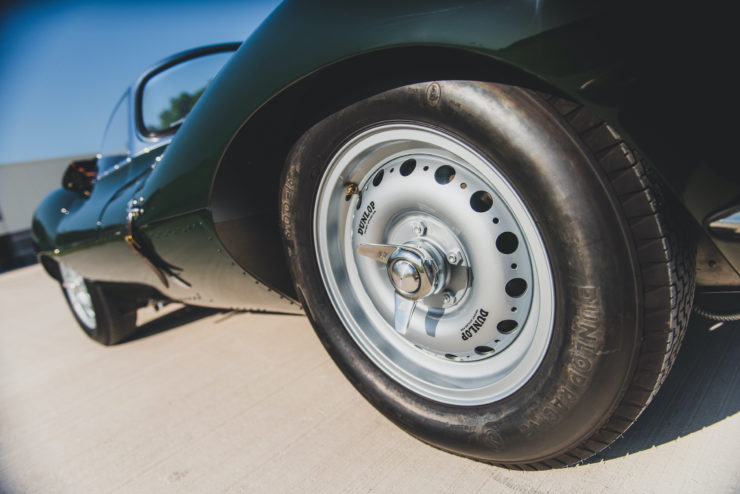 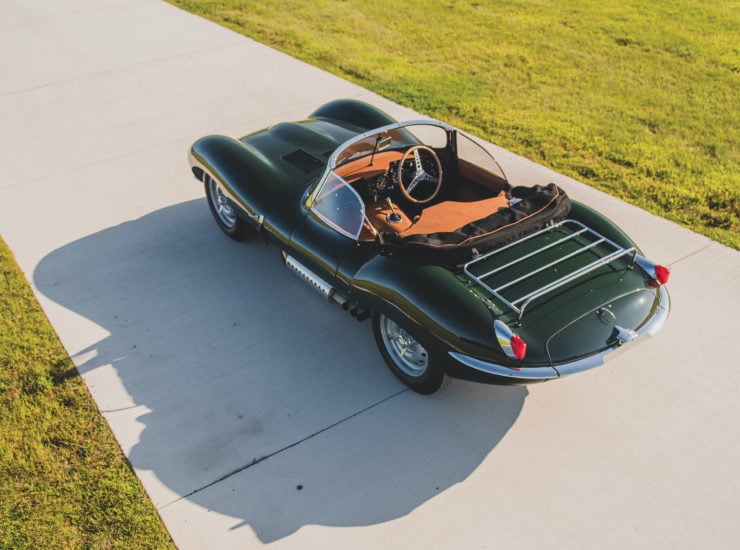 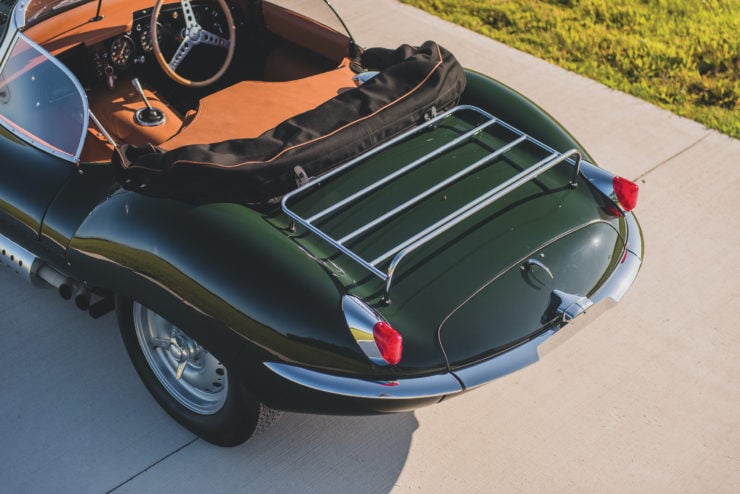 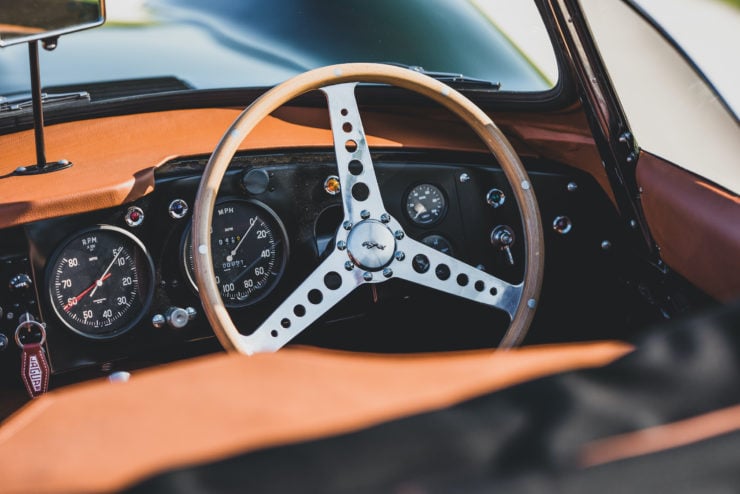 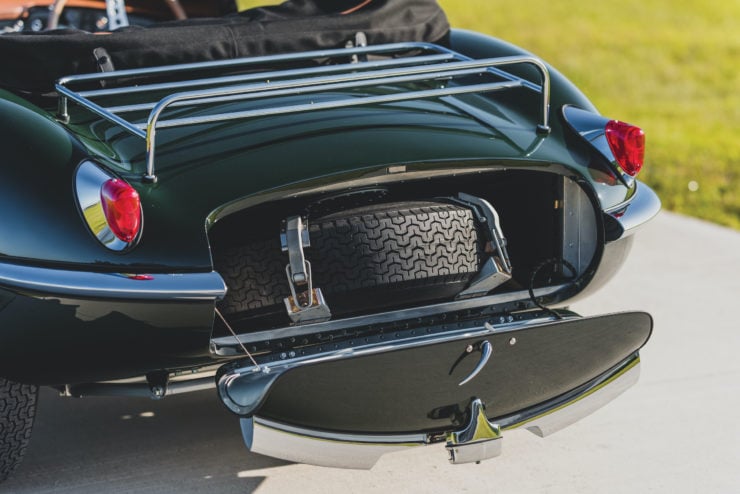 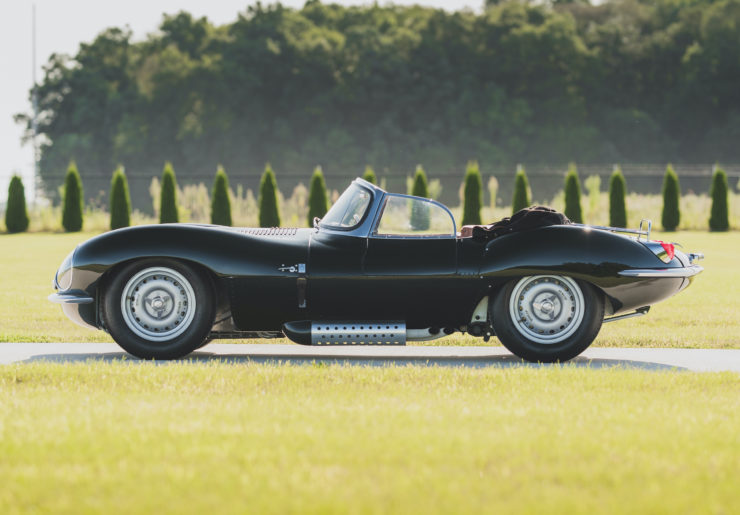 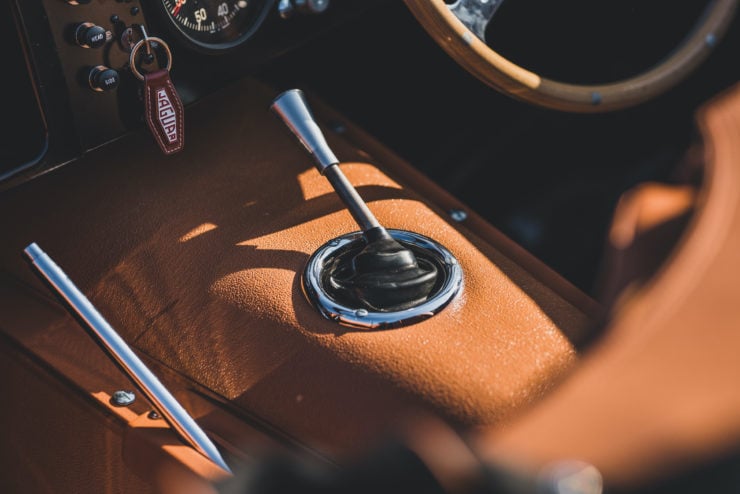 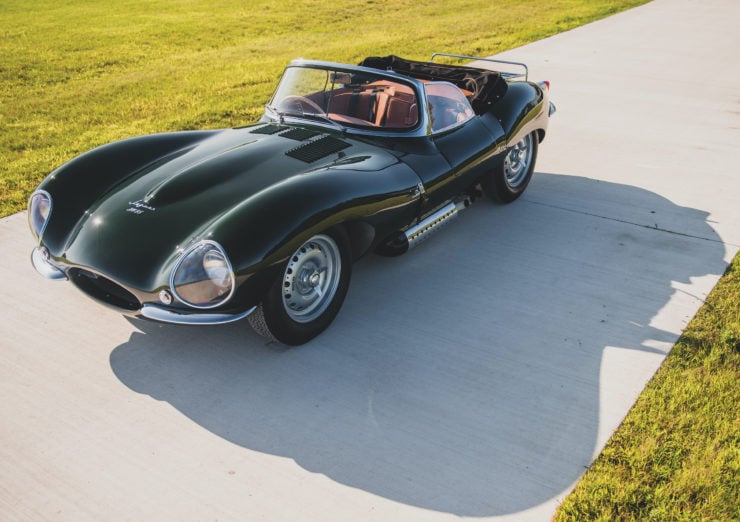 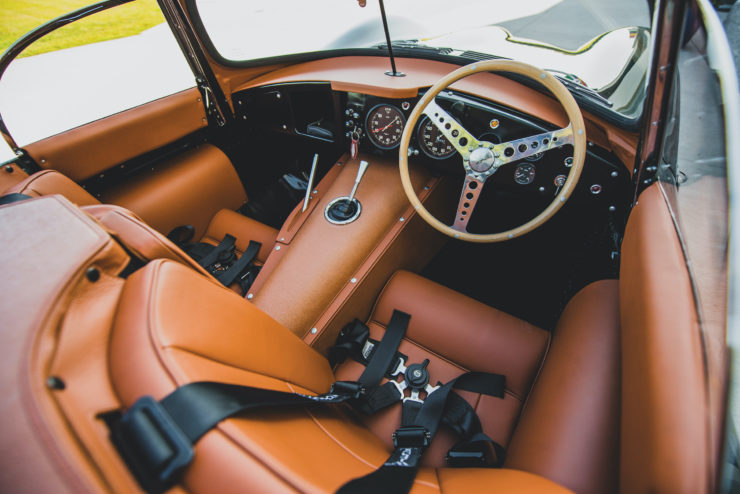 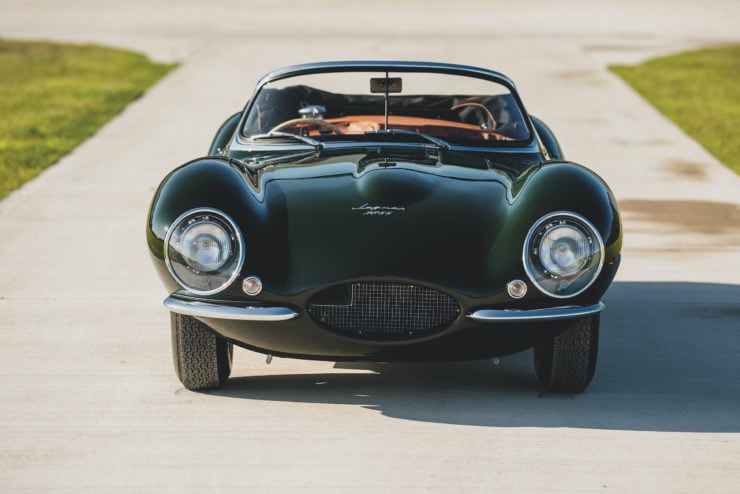 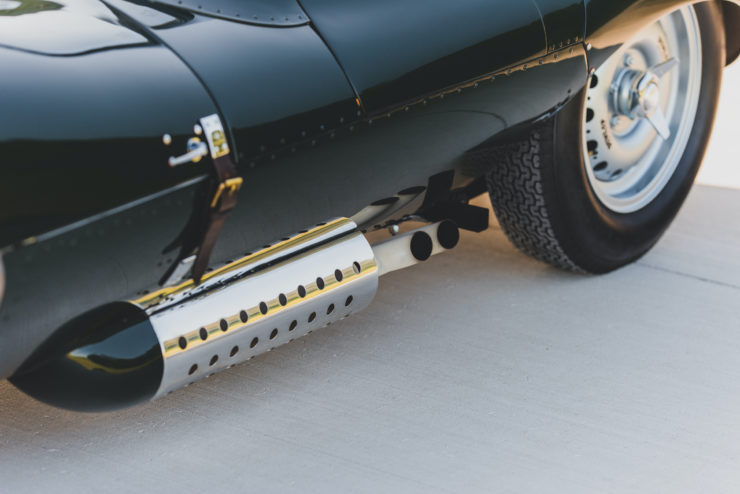 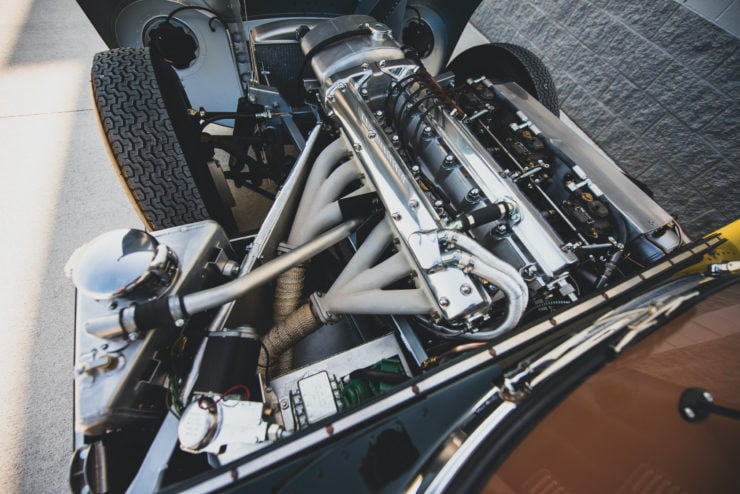 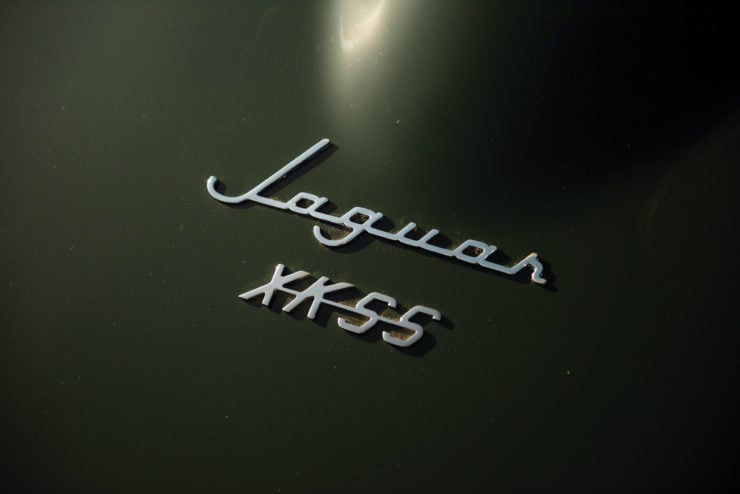 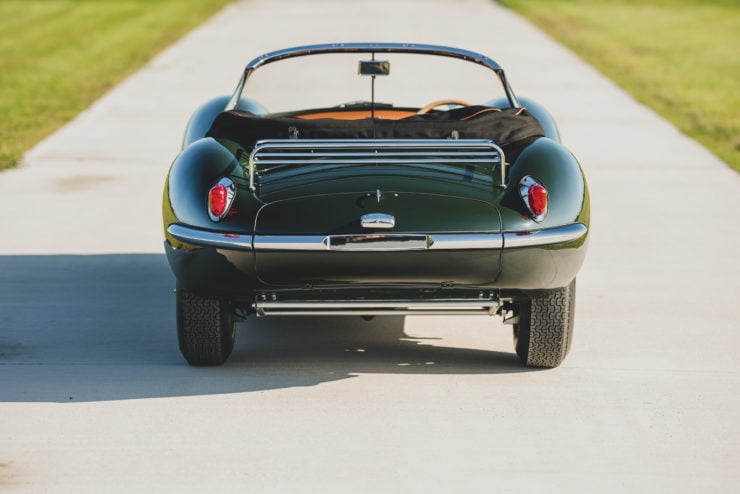 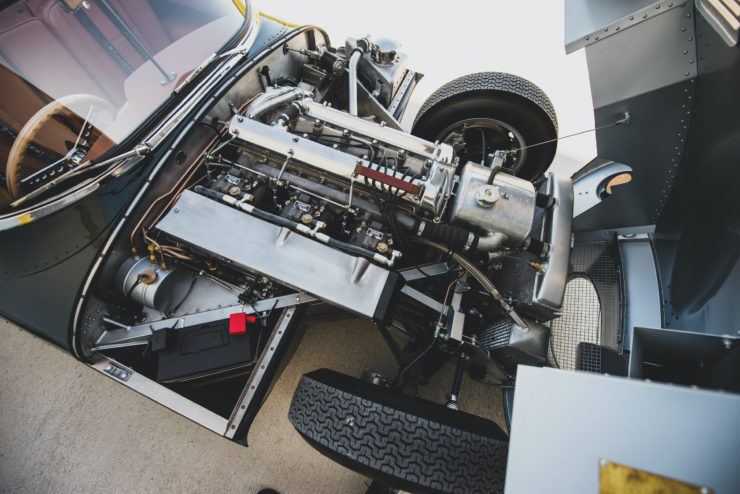 This Toyota Land Cruiser FJ43 has been comprehensively restored and upgraded by the marque experts over at FJ Company, a venture founded in Nelson and…

This is an original, unrestored Holden Monaro GTS, it was Australia’s answer to the onslaught of American muscle cars in the 1960s like the Mustang…

The AMC Eagle was released in 1979 as a Hail Mary for American Motors Corporation, the struggling American automaker that was on the brink…

This is a Lotus Europa Special, arguably the most desirable version of the famous mid-engined sports car that helped establish the British automaker as a…

The East African Safari Rally was run from 1953 until 2019 under a variety of names, interestingly for the first 19 years of the event…