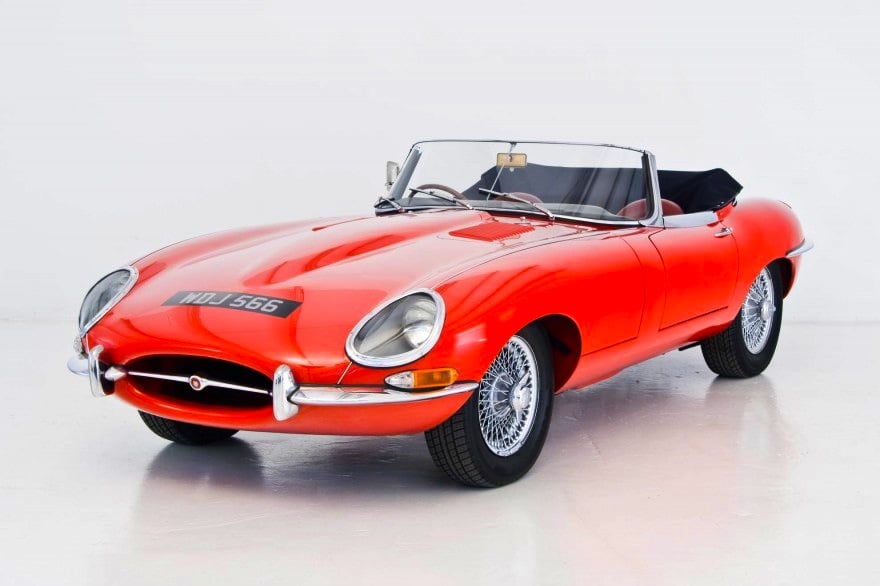 The Jaguar E-Type is a classic car amongst classic cars, originally released in 1961 the car quite literally blew away everyone who saw it. Perhaps the most enduring accolade came from Enzo Ferrari who famously called it “The most beautiful car ever made”.

This particular E-Type was restored by a UK based company called Wilbour Engineering in 1999, the work they did on the car is clearly top notch and the detailing both inside and out is exemplary. The central monocoque has been replaced due to the rust issues faced by many of the early ’60s Jaguars and is now corrosion proof, the engine has been restored, the suspension has been completely overhauled and the interior has been replaced with all new materials.

E-Types in this condition are valued quite highly and appreciate in value quite noticeably every few years, this one is currently for sale for £54,995 (approximately €61,814 or $89,642 USD) and you can read more about it here via ClassicCarsForSale.co.uk 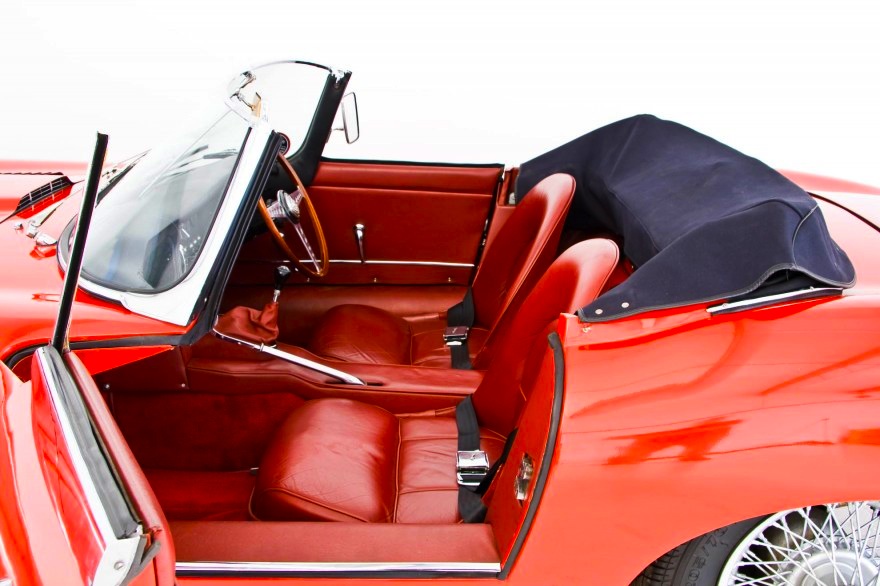 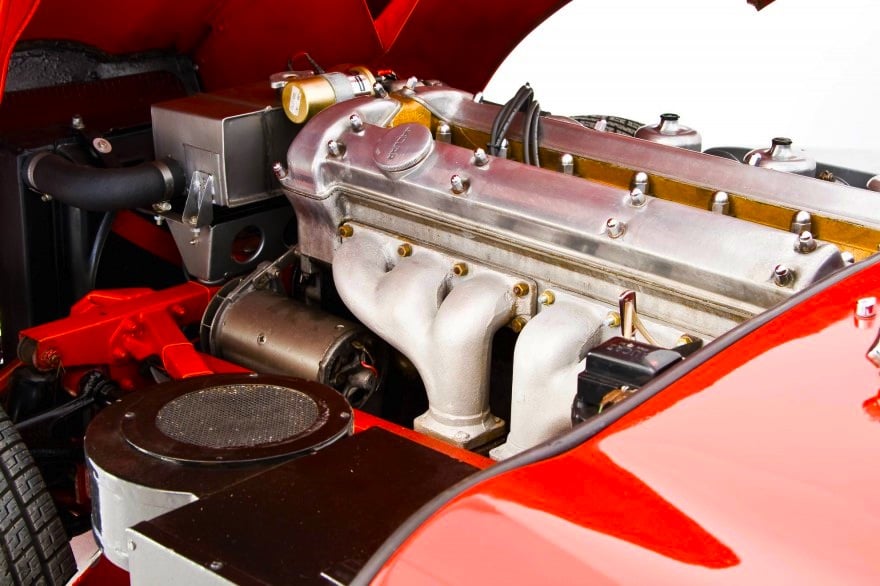 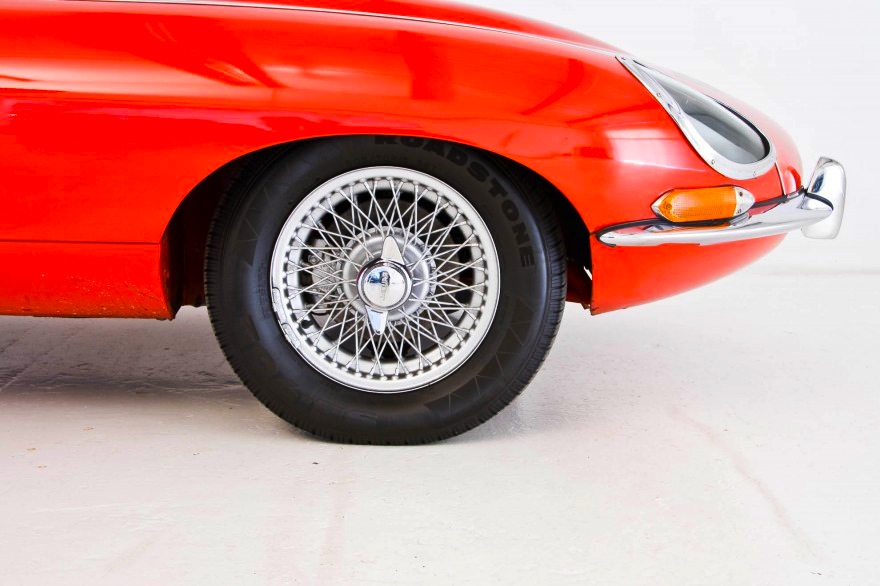 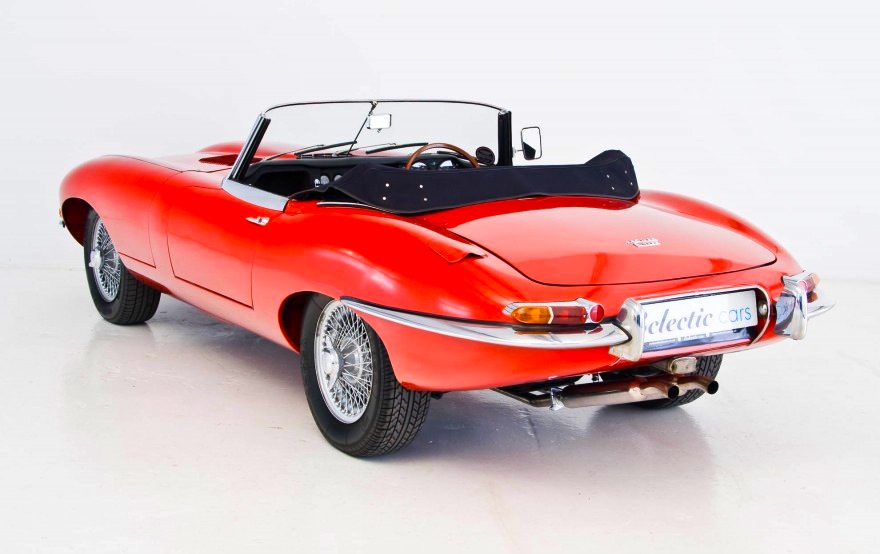 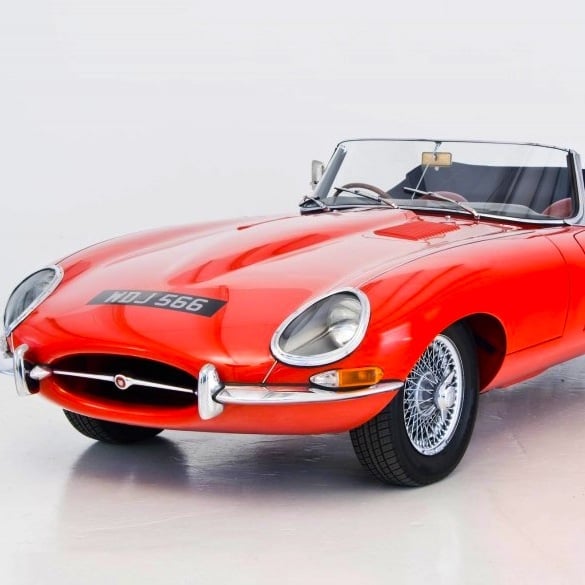