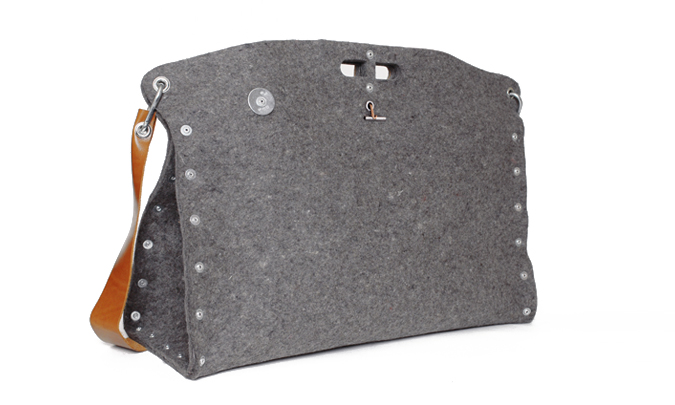 Carga Bags was started in 2006 by Argentinean architect Mauro Bianucci, he was living in New York at the time and made the first Carga Bag as an experiment. The bag was given to a friend in the fashion world and through pure word of mouth, orders for the unique bags began to flood in.

Each bag is handmade from industrial felt, aluminium rivets and features a leather strap, interior leather pocket, a cellphone pouch and a key hook.

Hit the link here to visit the webstore. 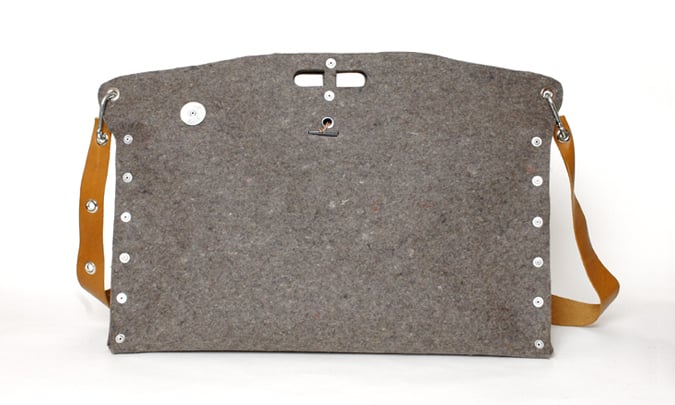