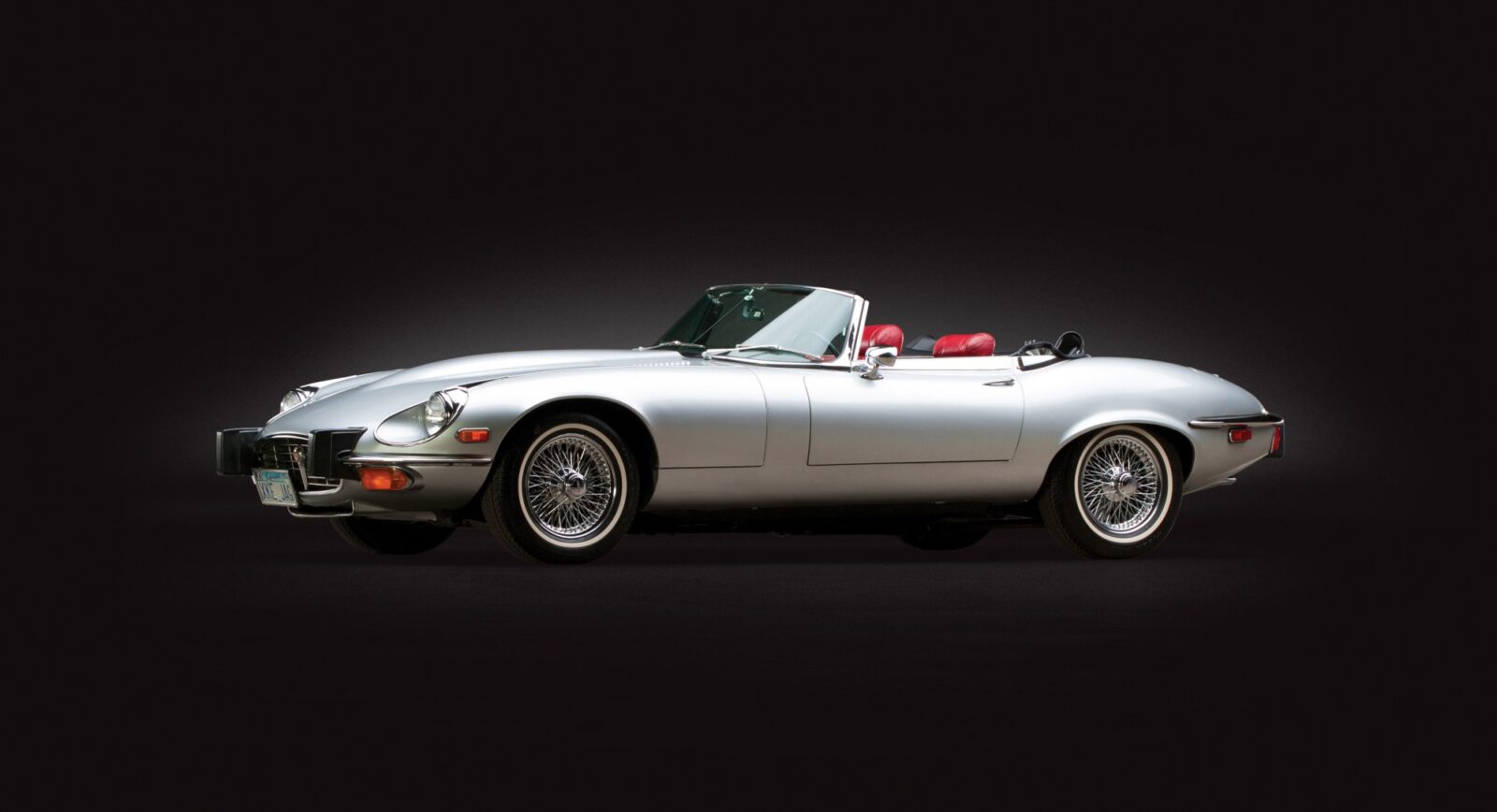 The Jaguar E-Type Series III V12 Roadster was to be the final iteration of what many consider the most beautiful car ever made, it had evolved from a more sport oriented vehicle into a slightly longer wheelbase grand tourer for the Series III and although a few were built with the old 6-cylinder engine – the overwhelming majority were fitted with the new 5.3 litre Jaguar V12.

That new V12 produced 272bhp in stock form from its 5343 cc capacity and it had two Zenith-Stromberg carburettors on each side, this model is fitted with a 4-speed manual gearbox, and four-wheel hydraulic disc brakes along with that famous four-wheel independent suspension.

As with a number of British sportscars of the era the E-Type couldn’t escape the now infamous 5mph rubber bumper fate fitted to many cars being exported to the United States – although to be fair, the bumpers on the Series II are significantly better looking that the hideous Tom-Selleck-Moustache bumpers that were used on the MGB.

The car you see here has been fastidiously maintained over the years and it spent the past 25 years in a private collection, it’s estimated hammer-price is listed at between $60,000 and $80,000 USD – making it surprisingly affordable so far as V12 E-Types go. 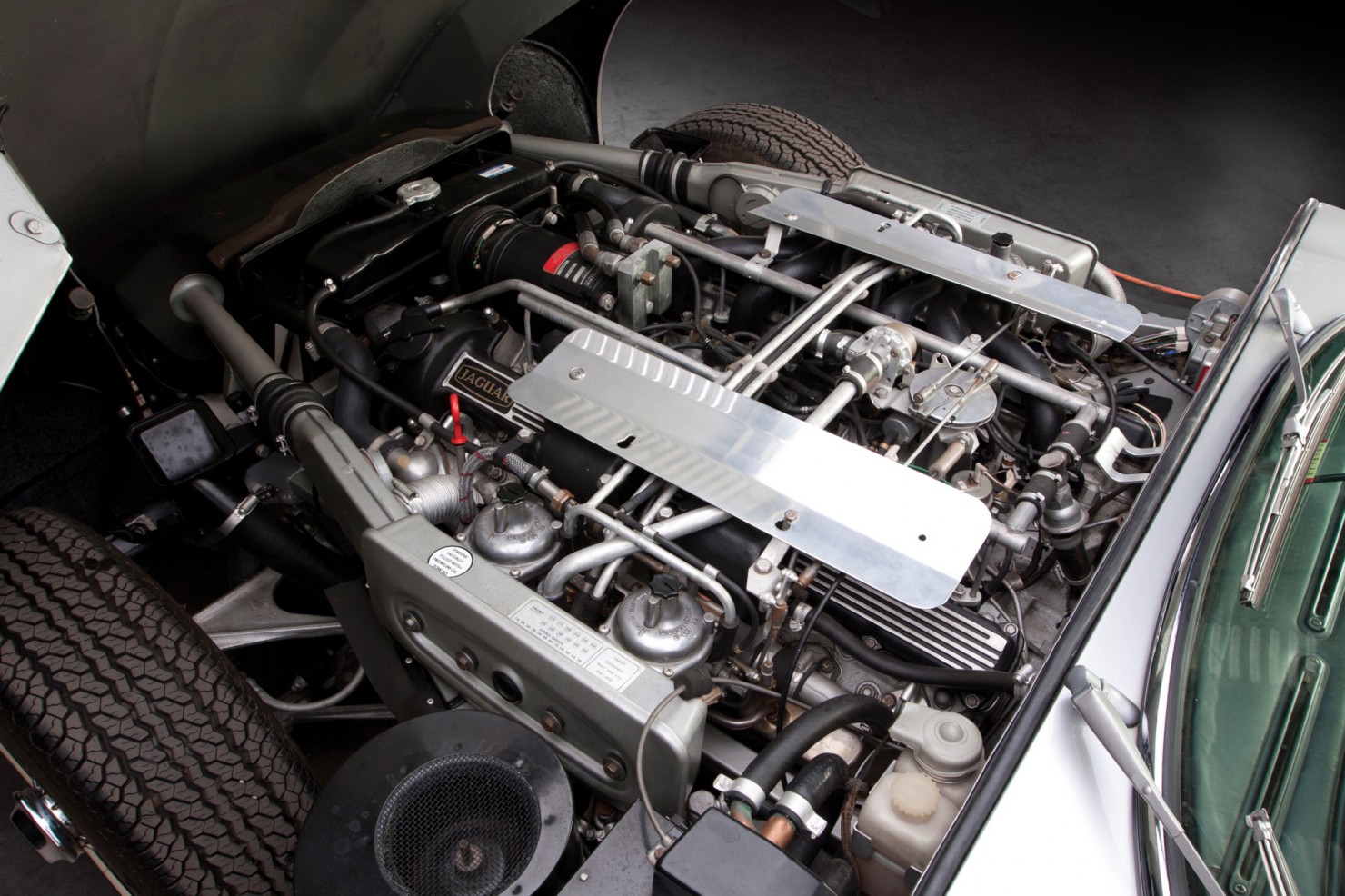 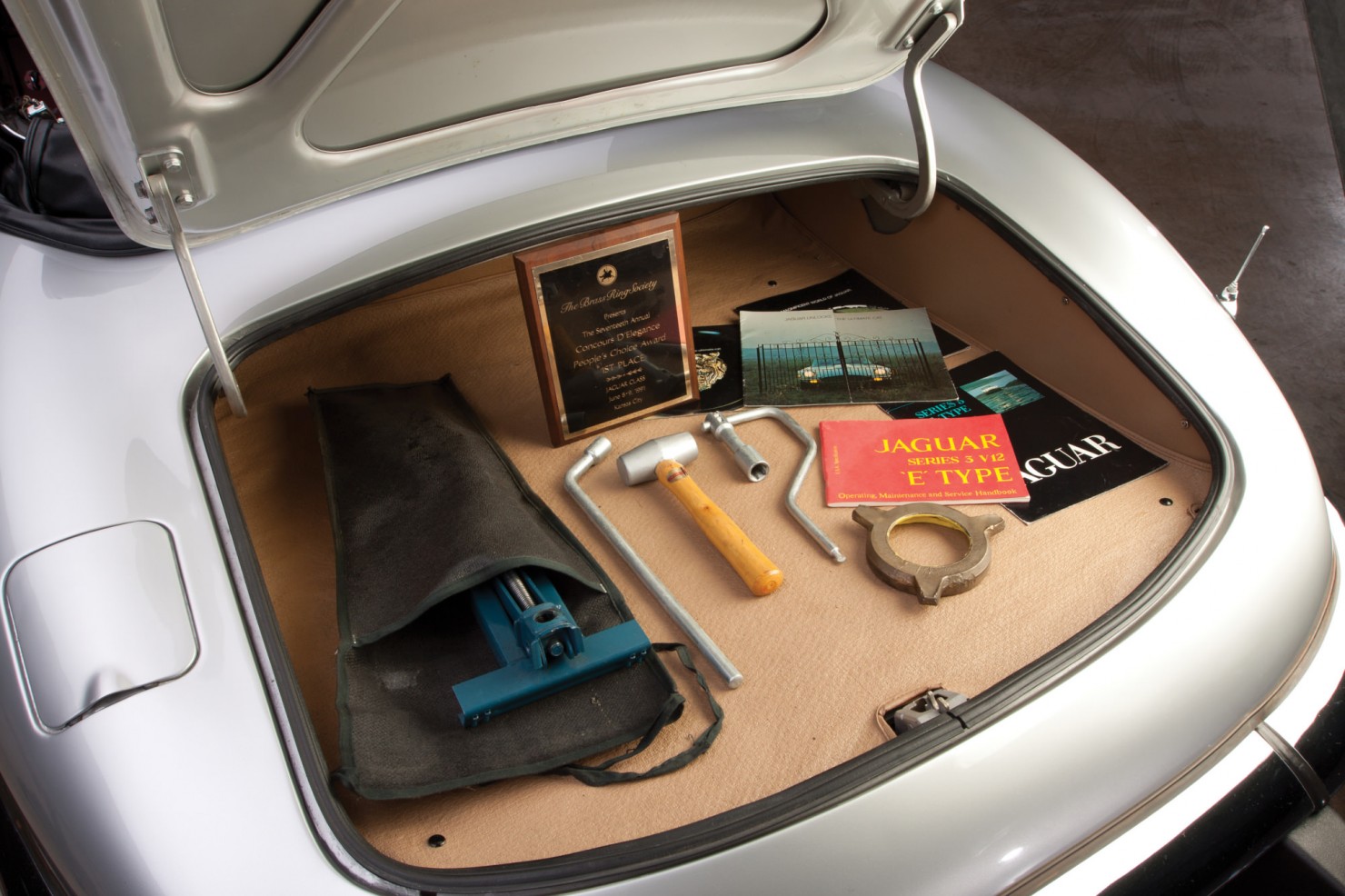 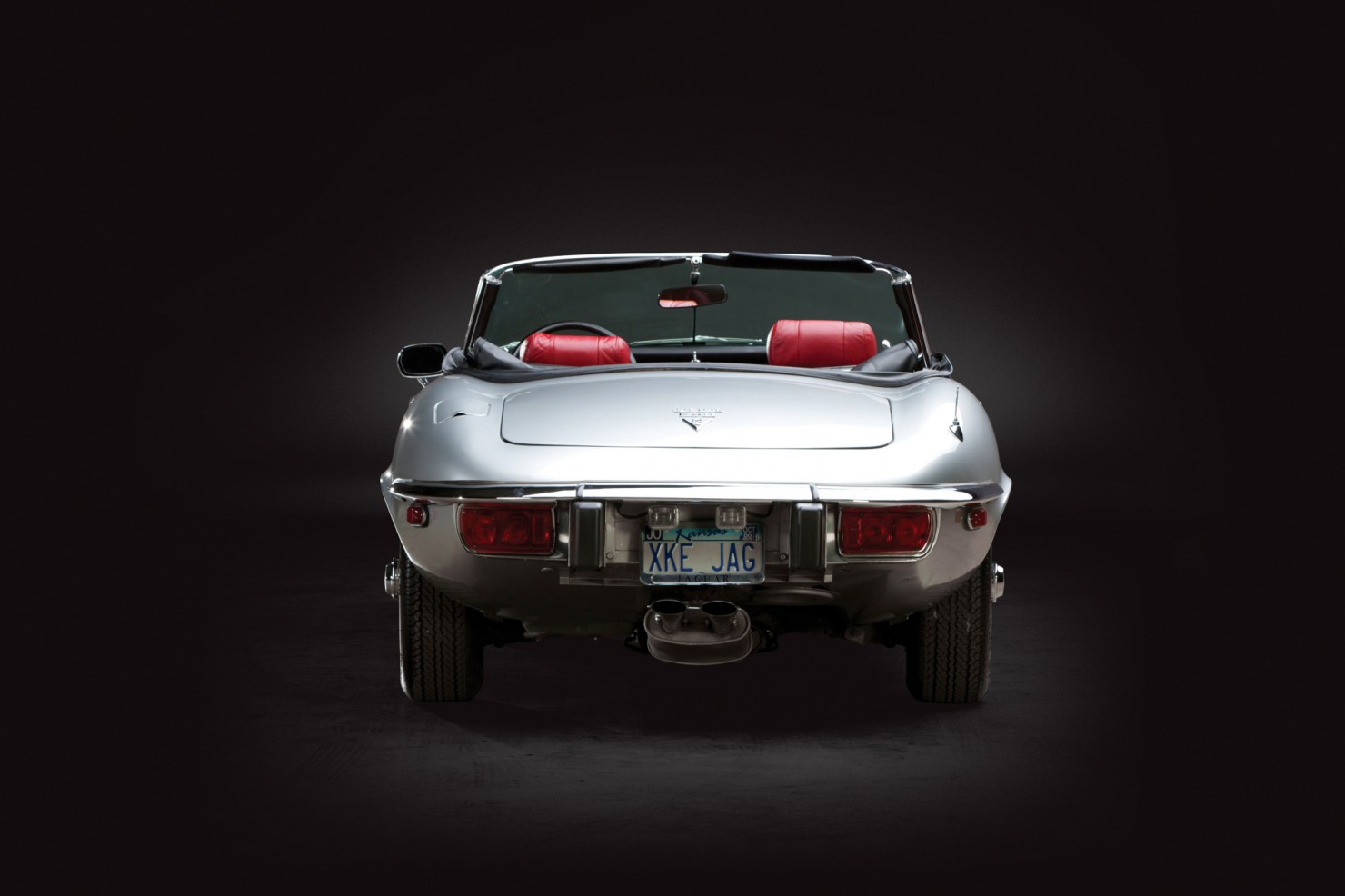 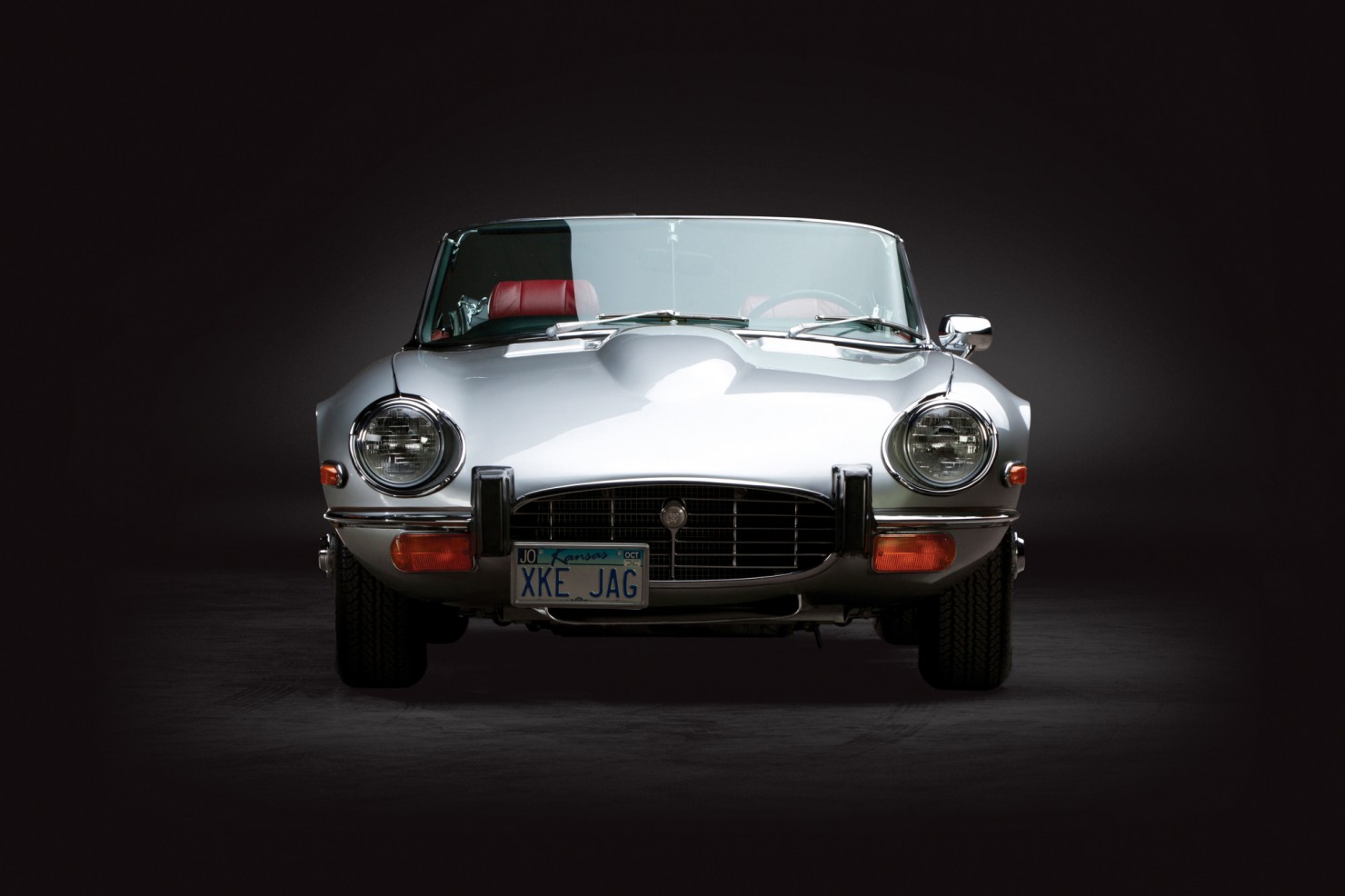 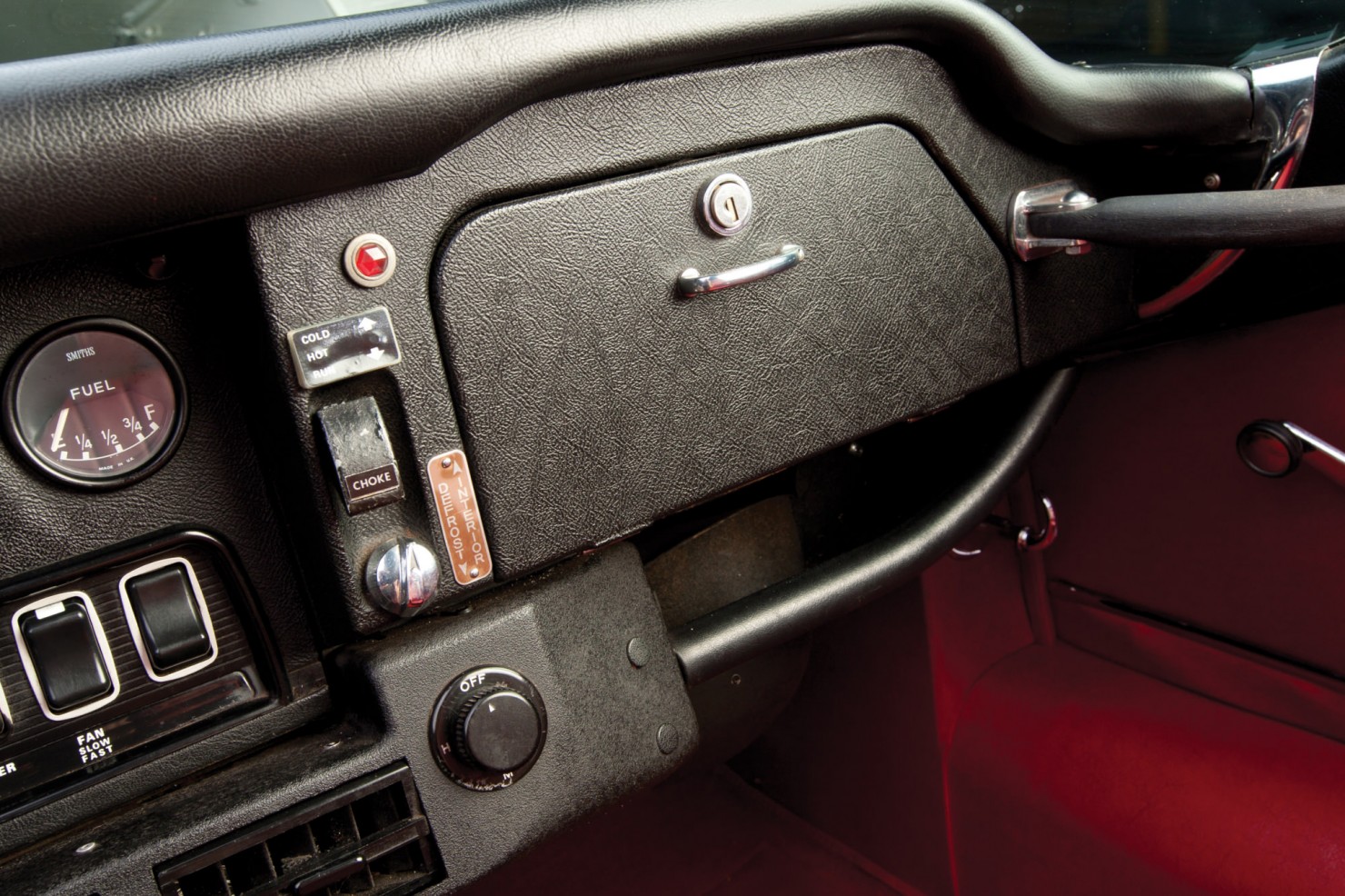 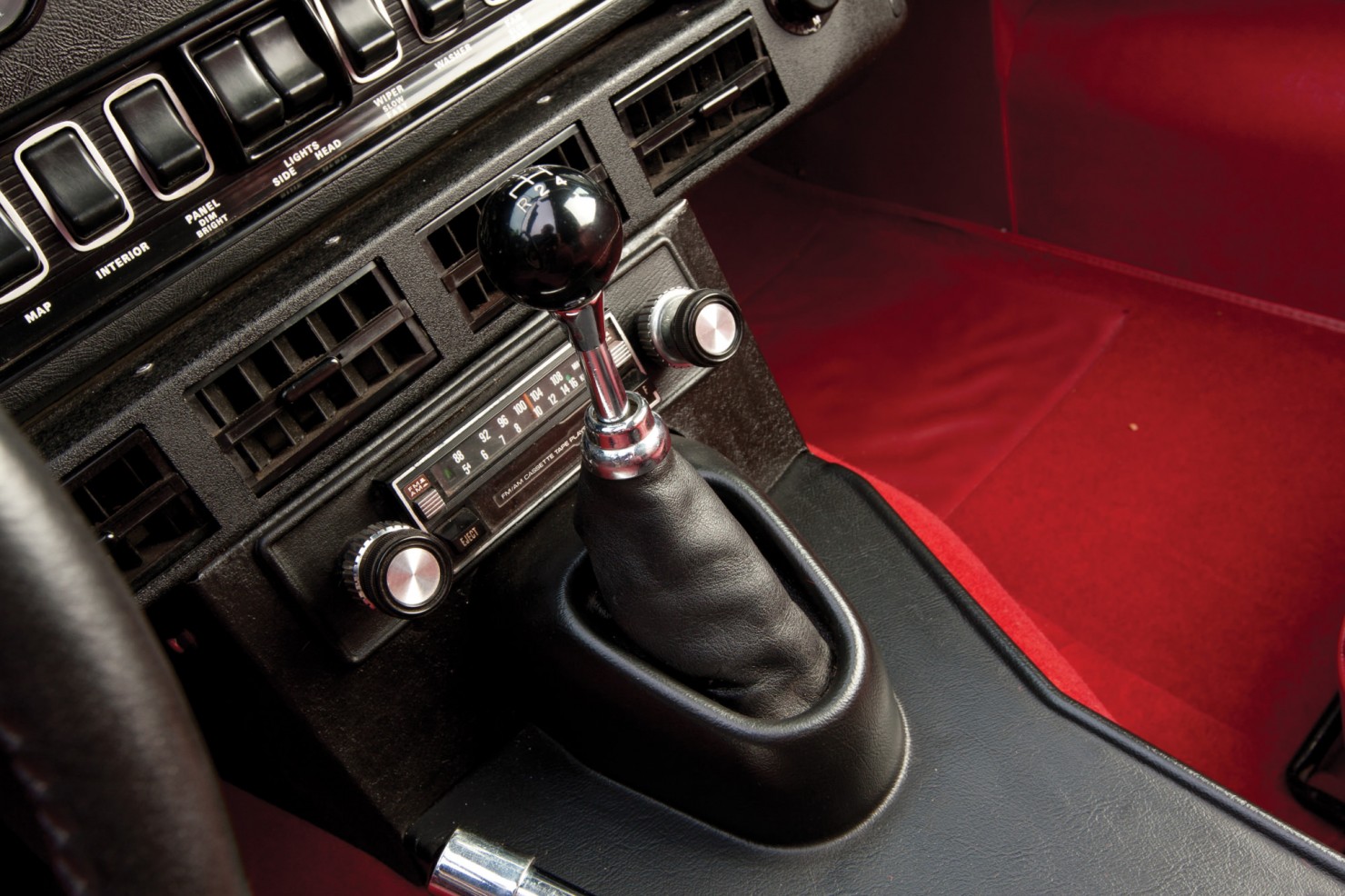 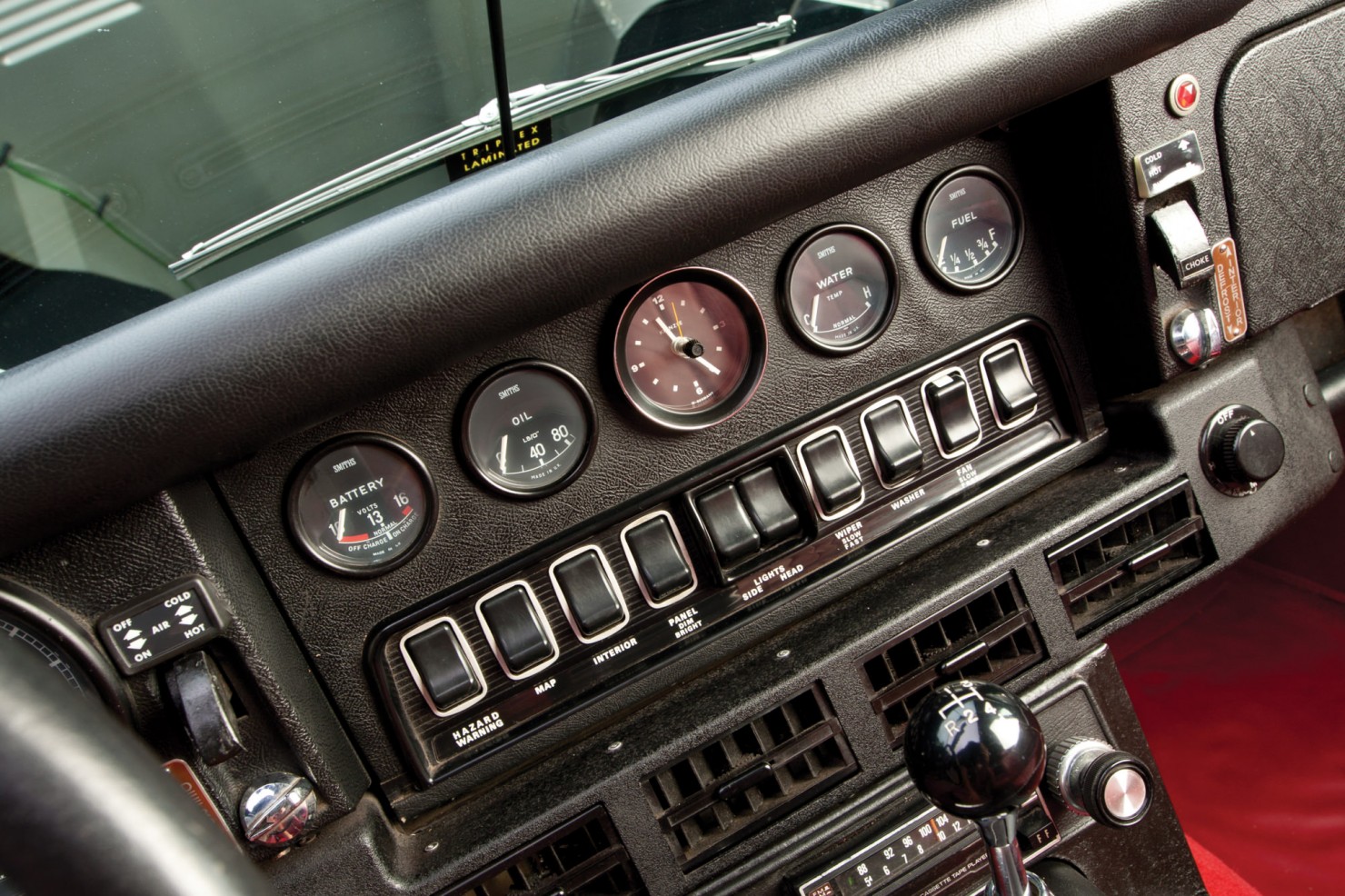 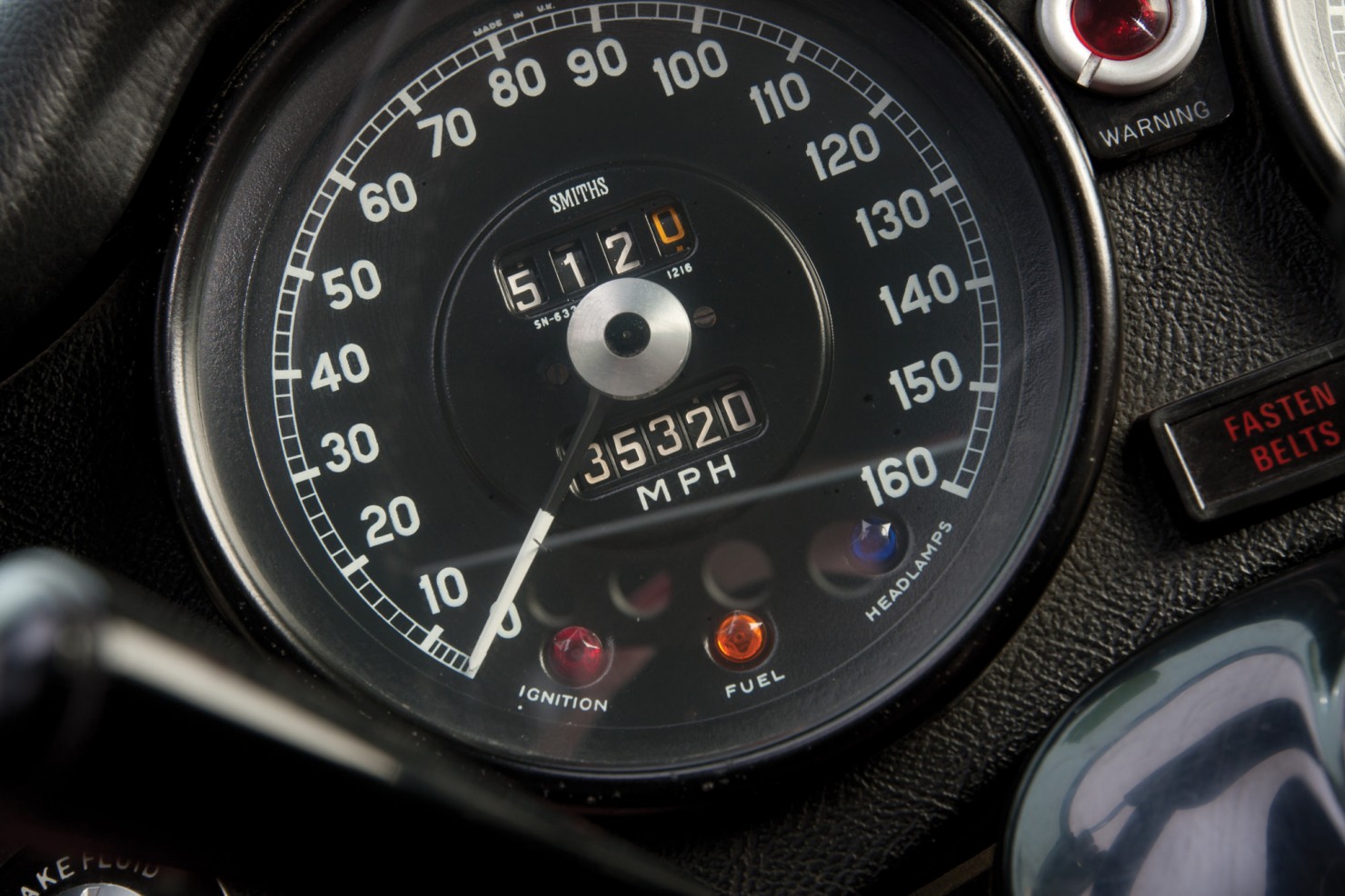 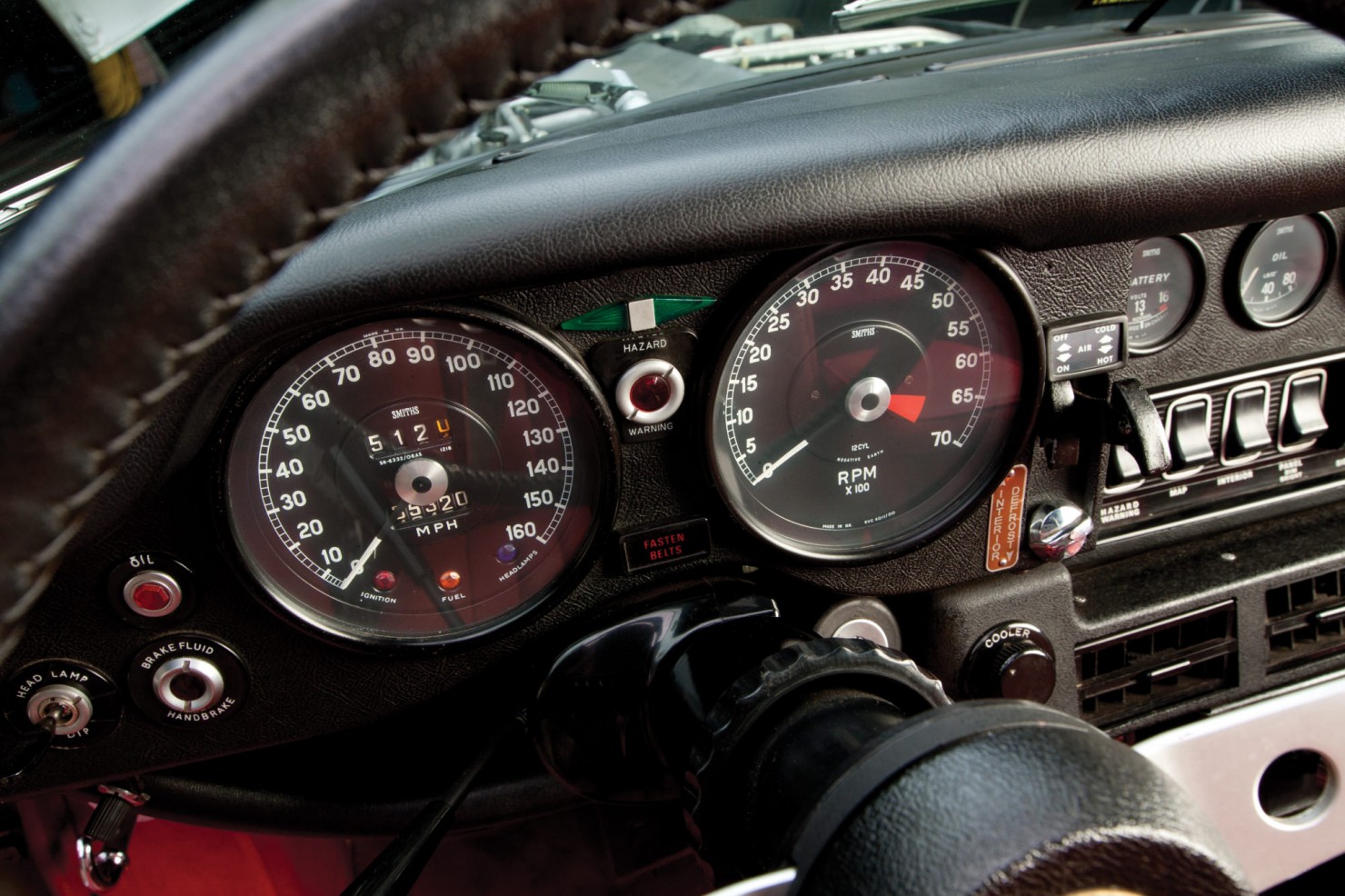 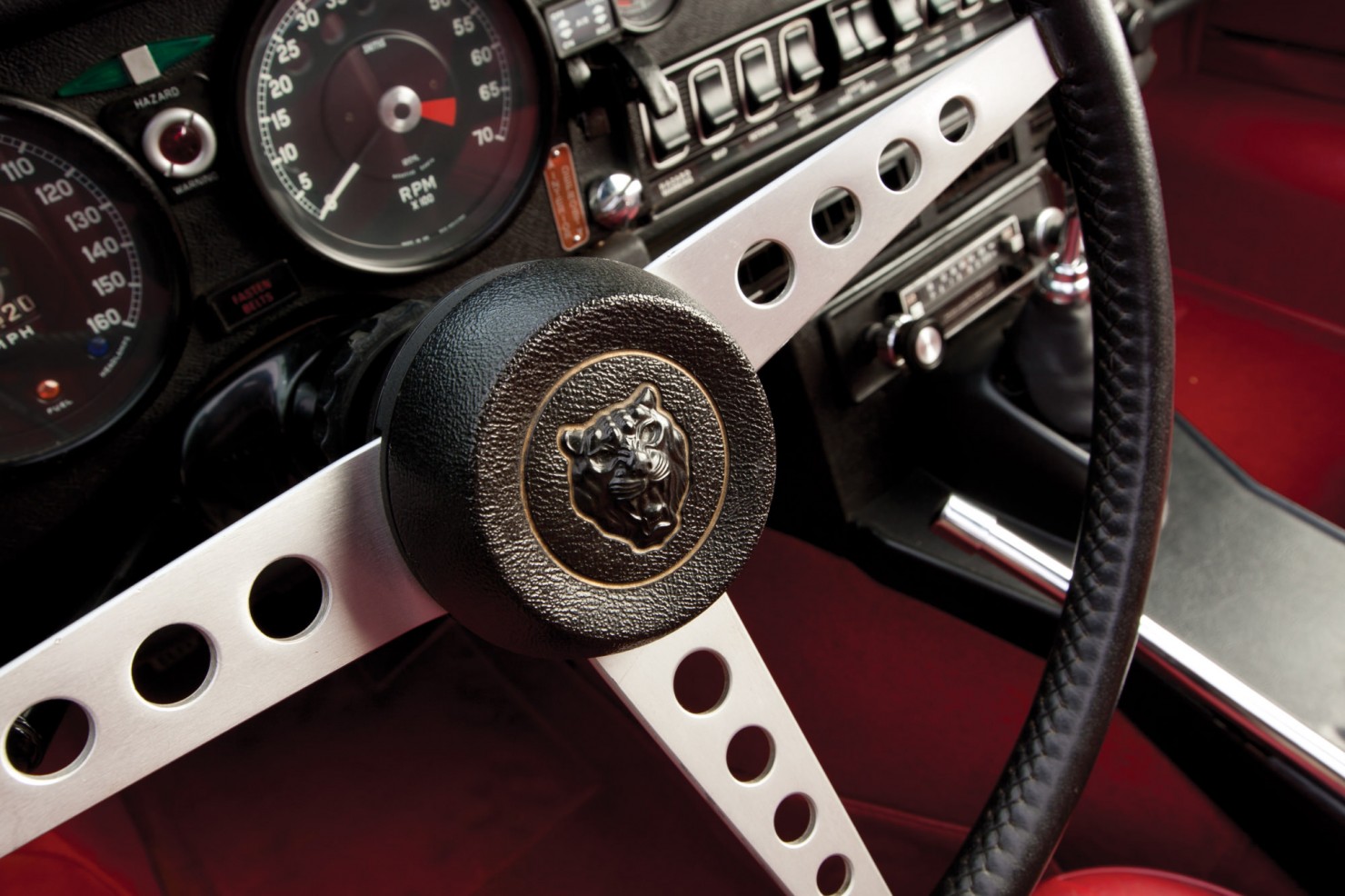 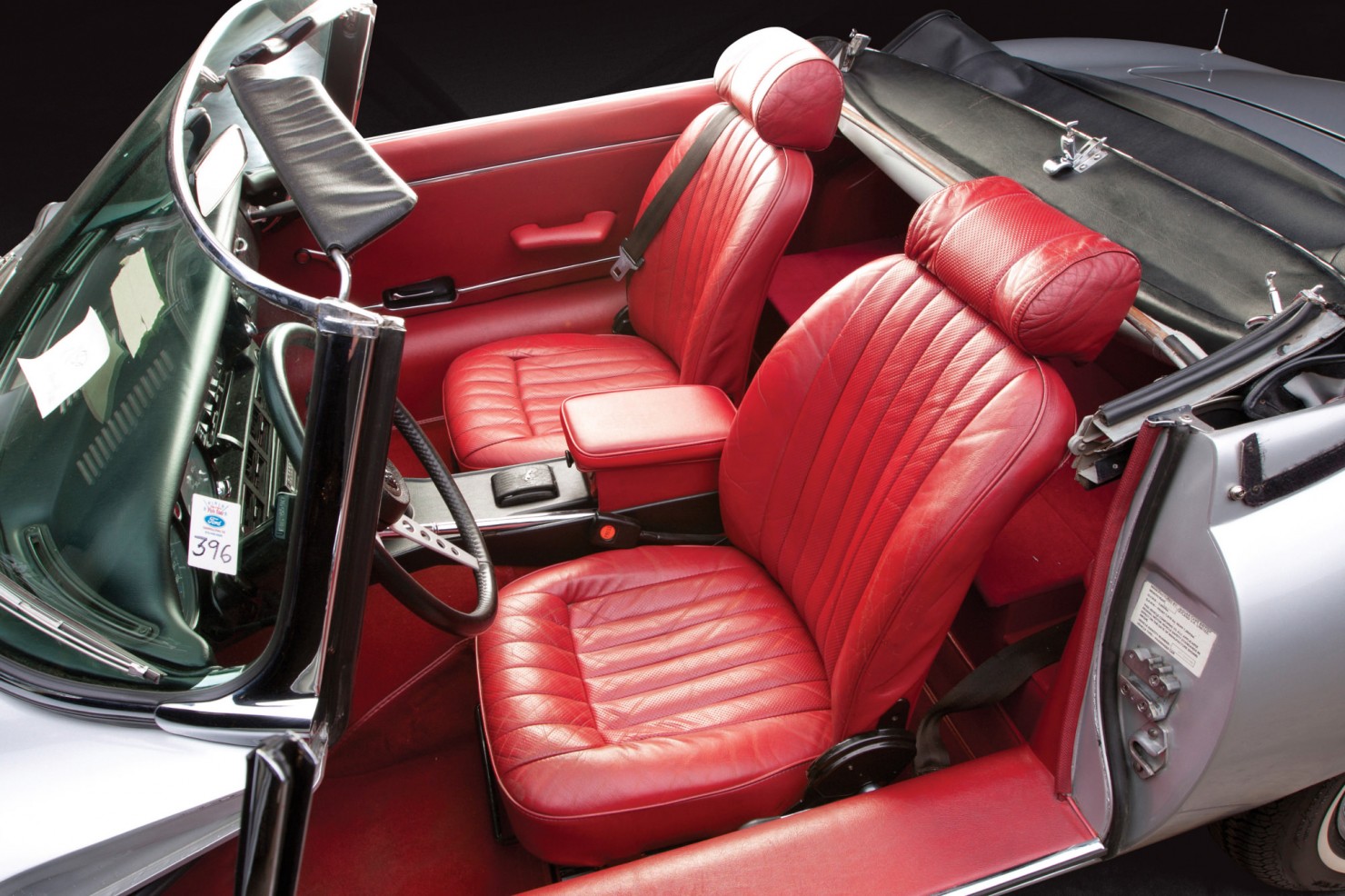 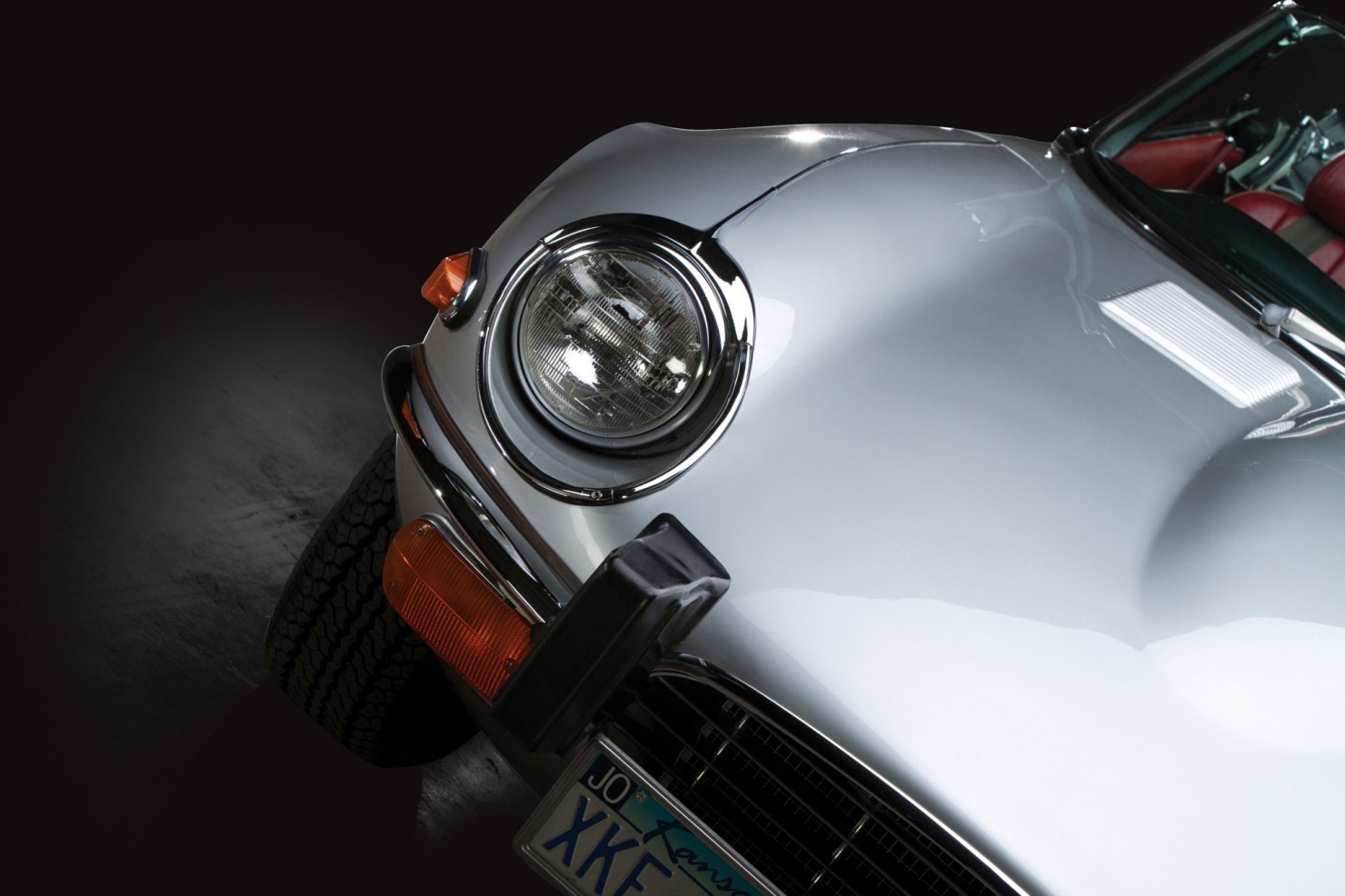 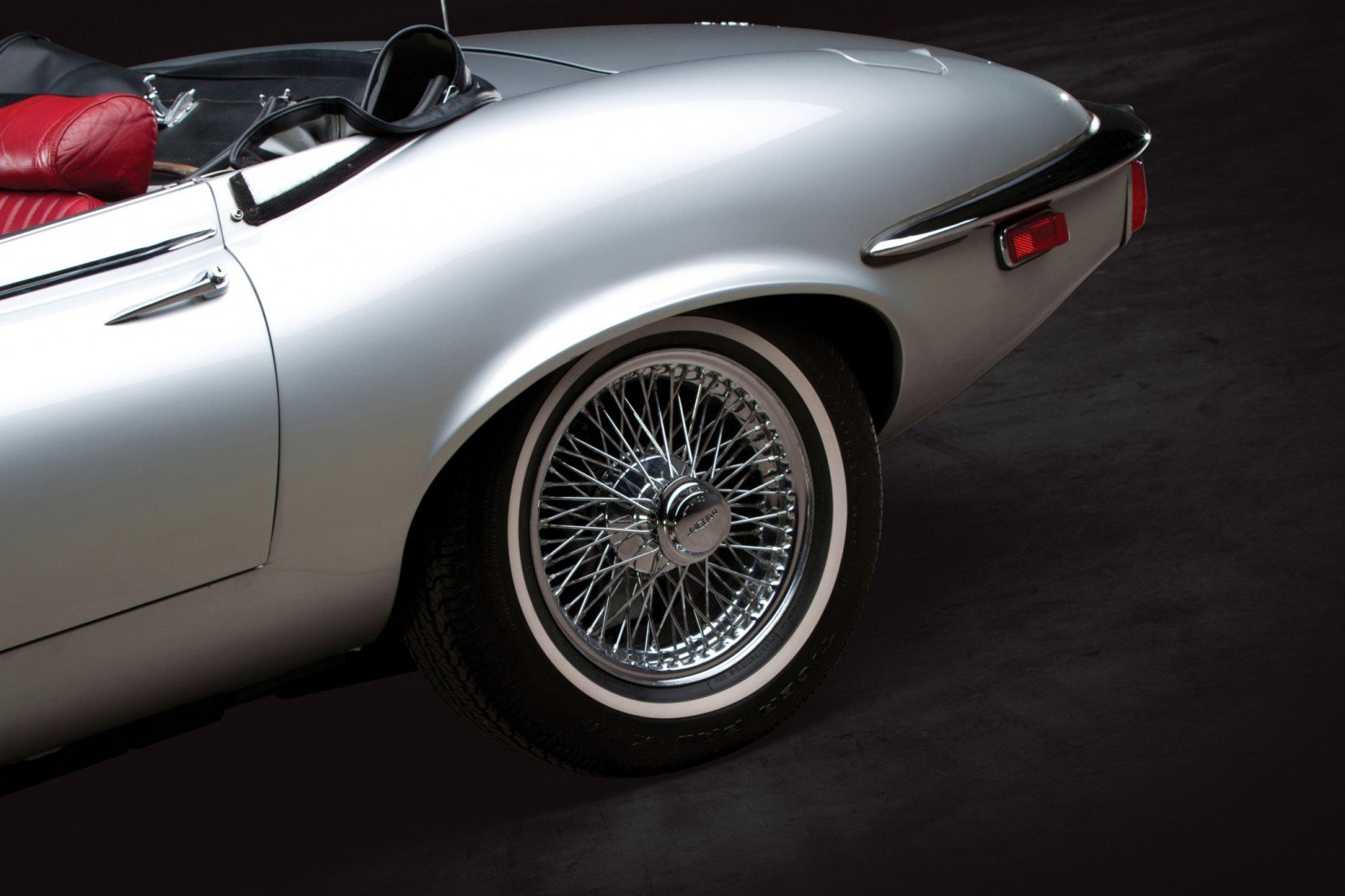 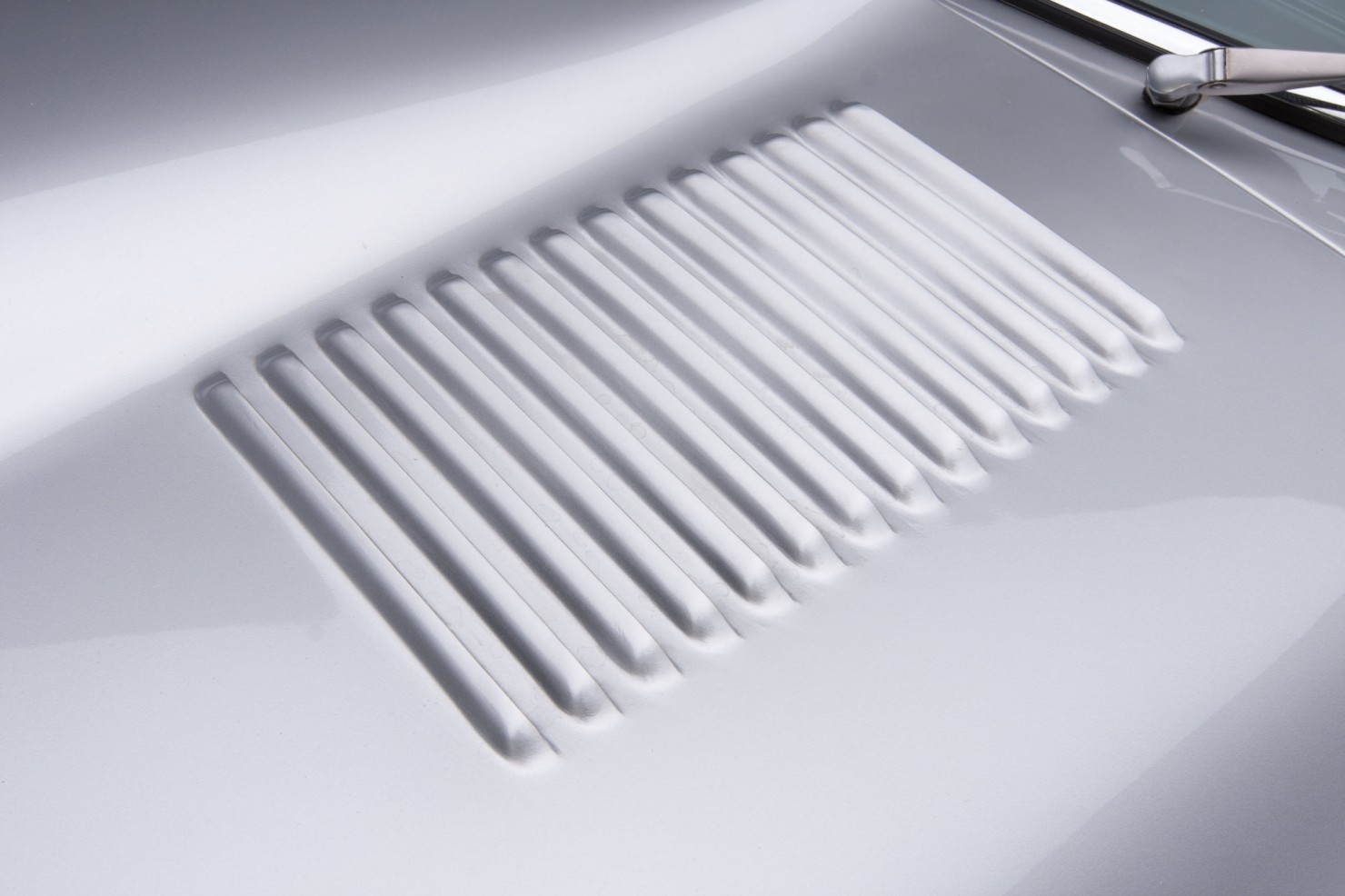 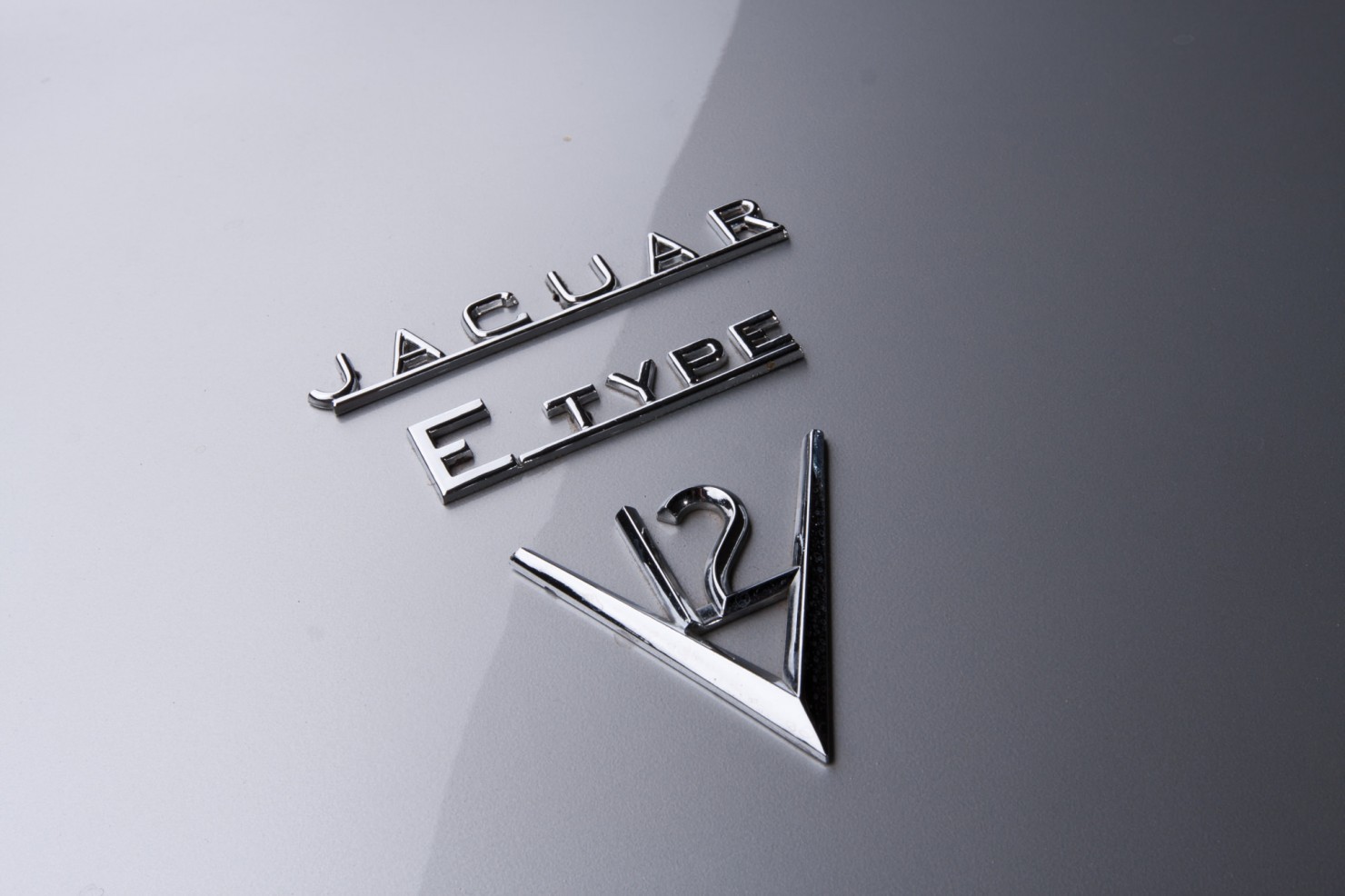 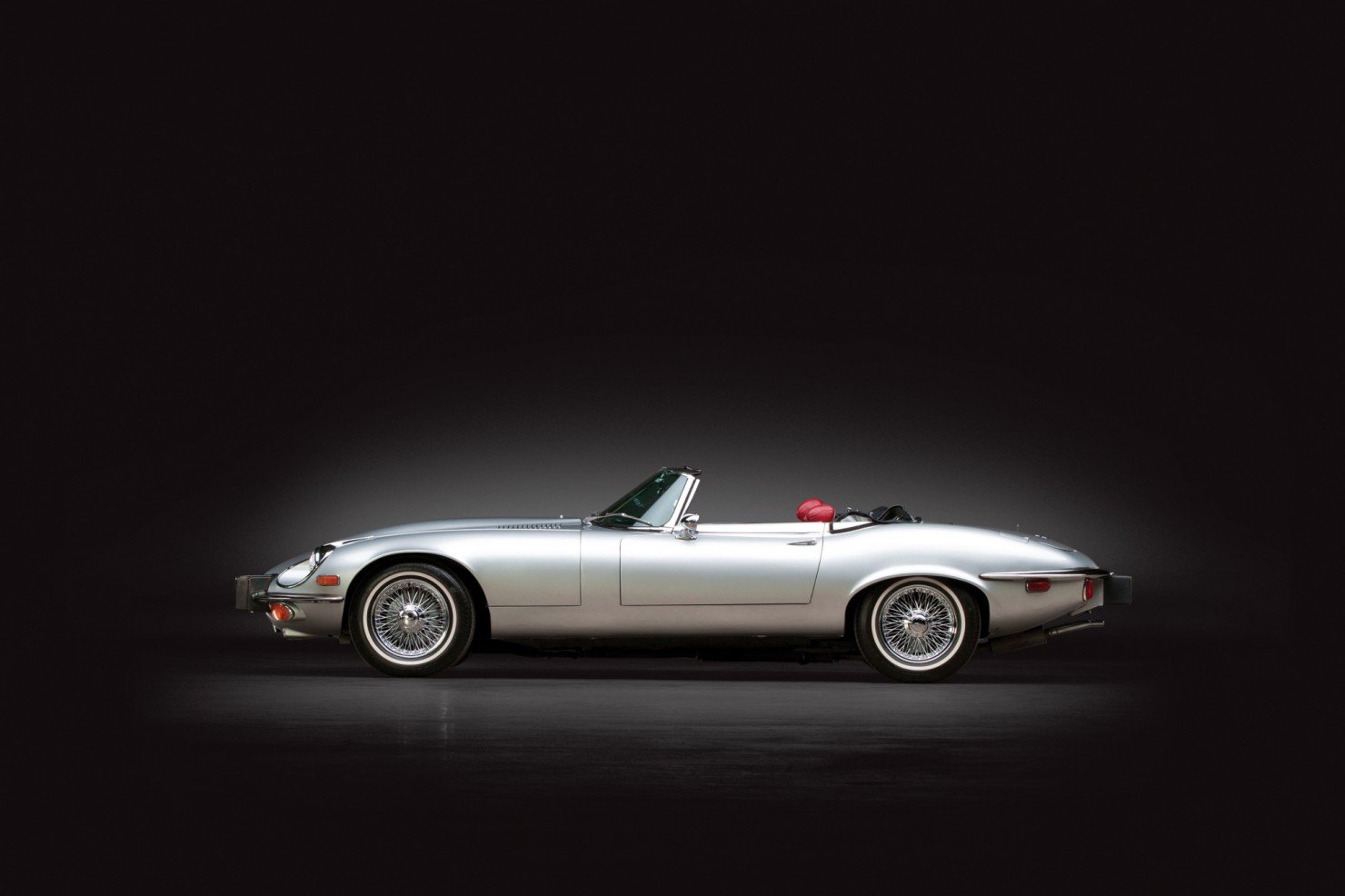 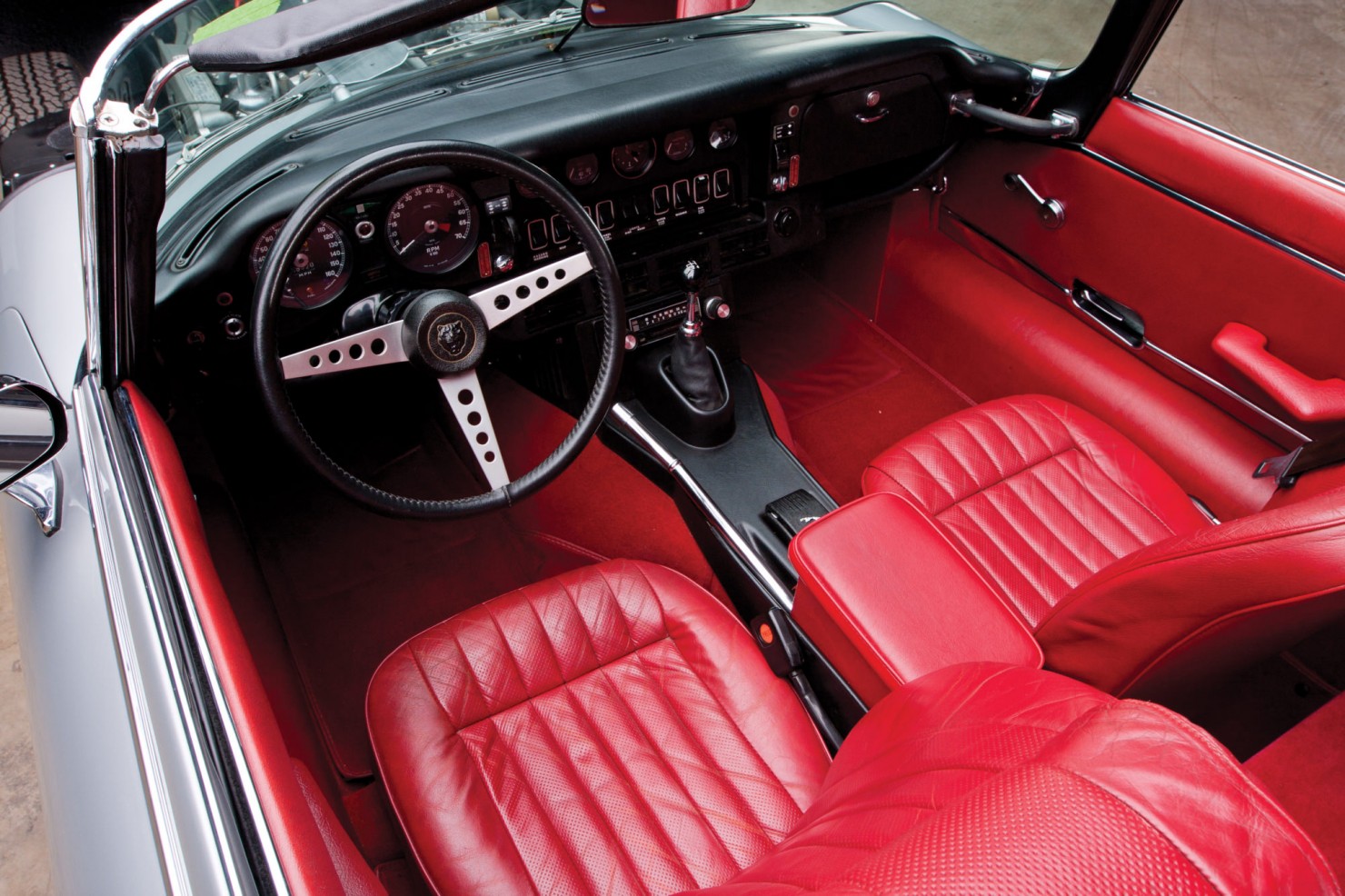 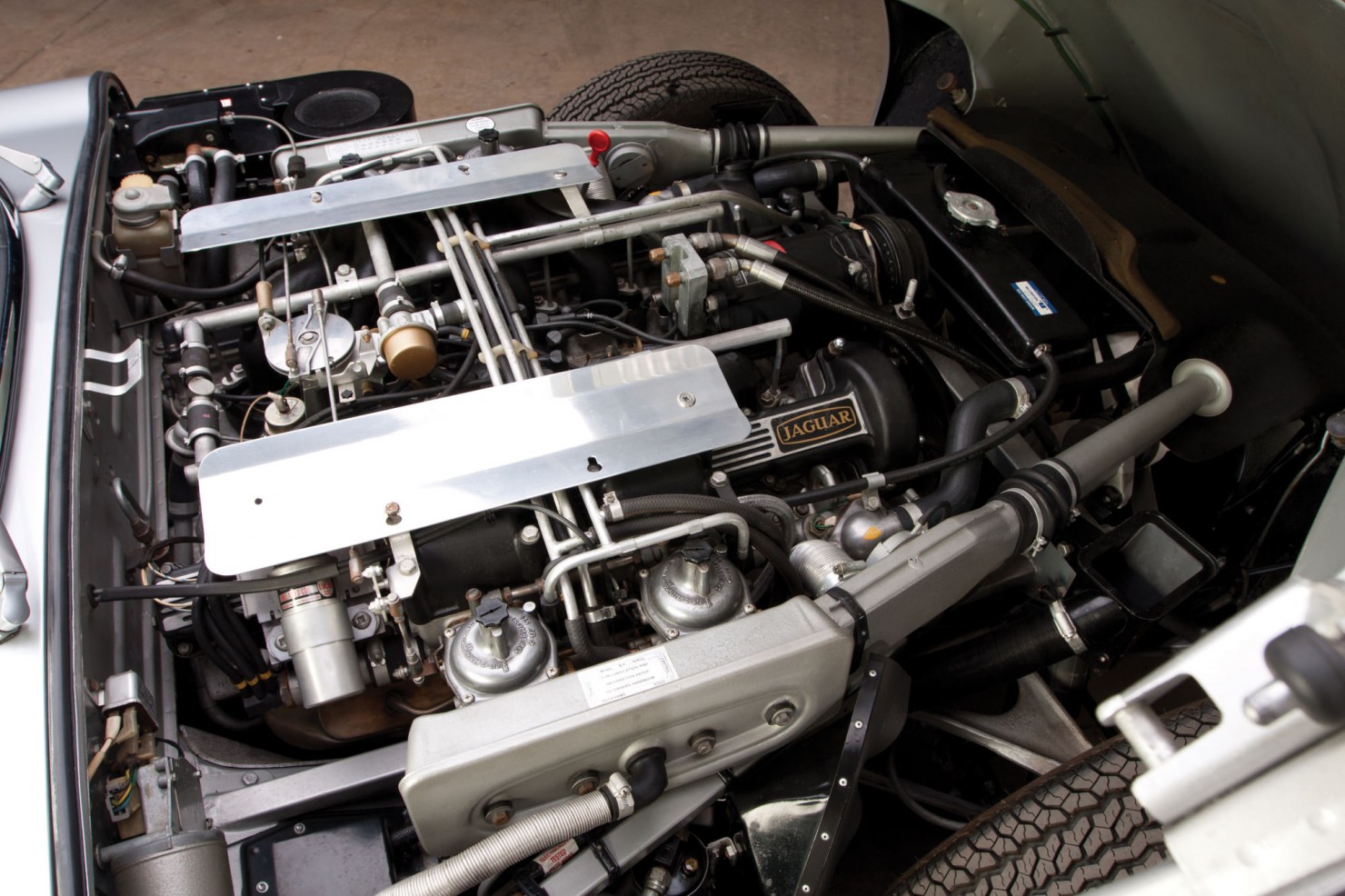 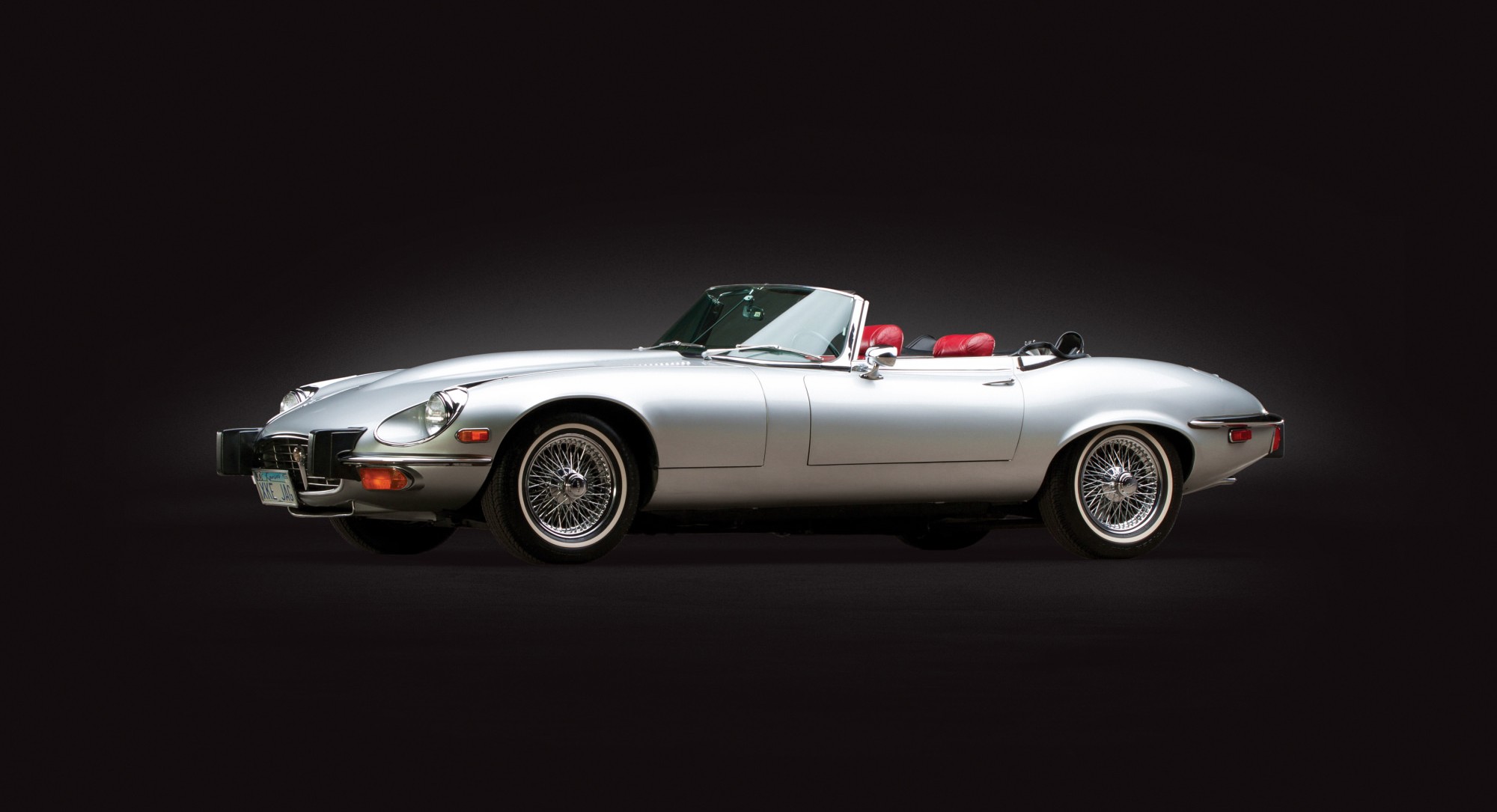