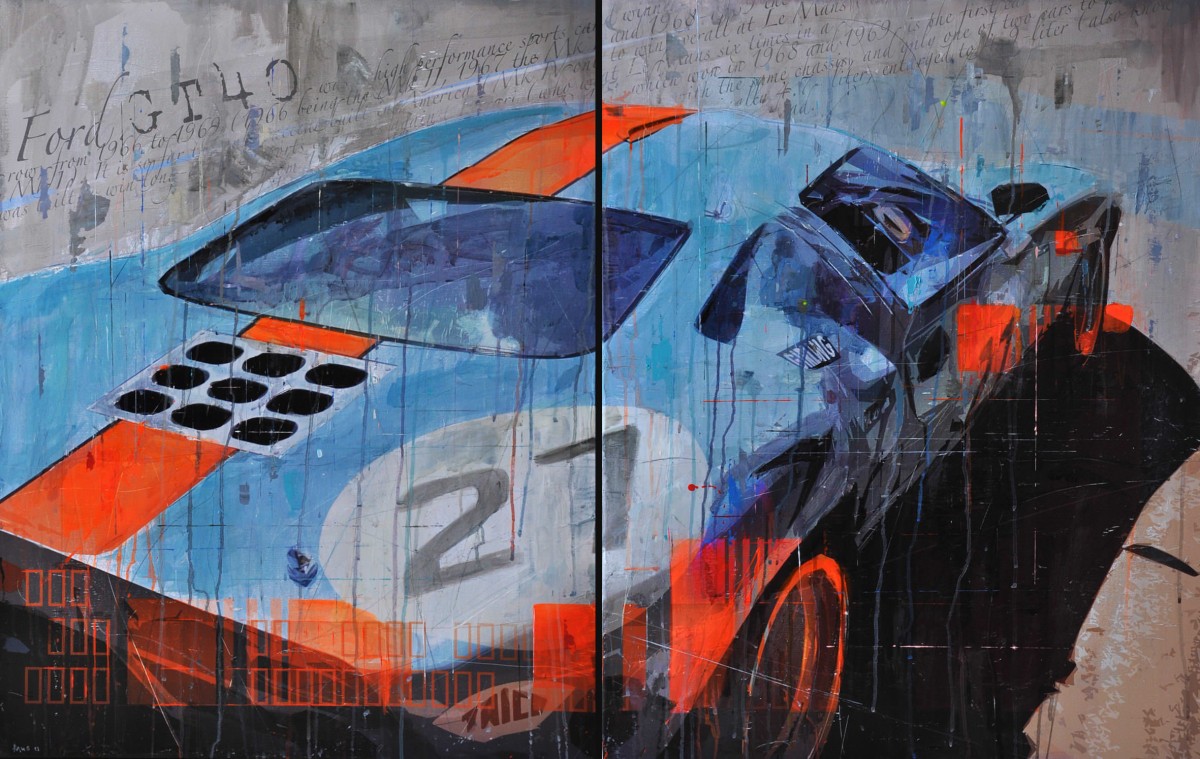 Markus Haub is an automotive designer, a photographer and an artist who’s work has been featured in some of Europe’s finest automotive museums – including the prestigious Cité de l’Automobile in Mulhouse, France. Markus’ work involves shooting original images before printing them out onto large canvasses and then painting in additional vibrance, colour and subtle text. 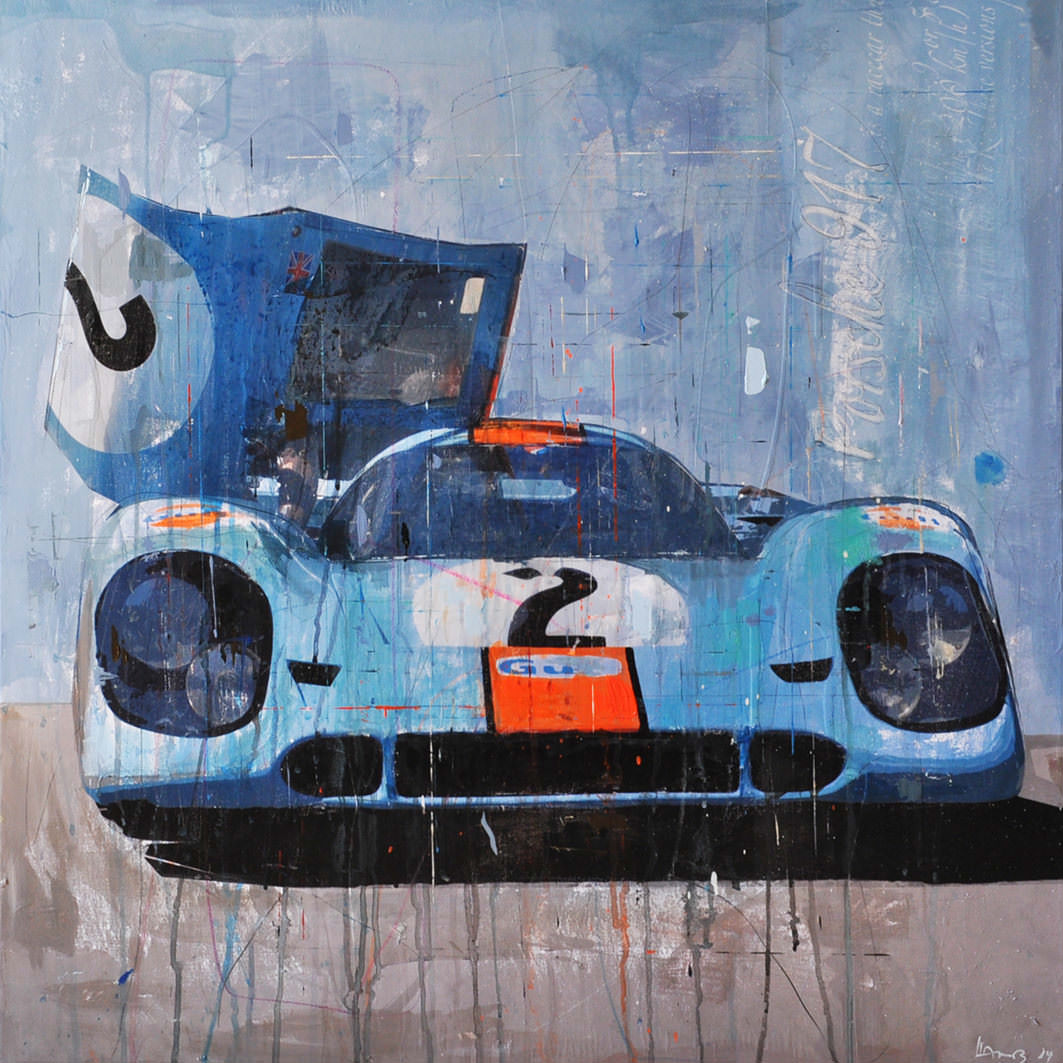 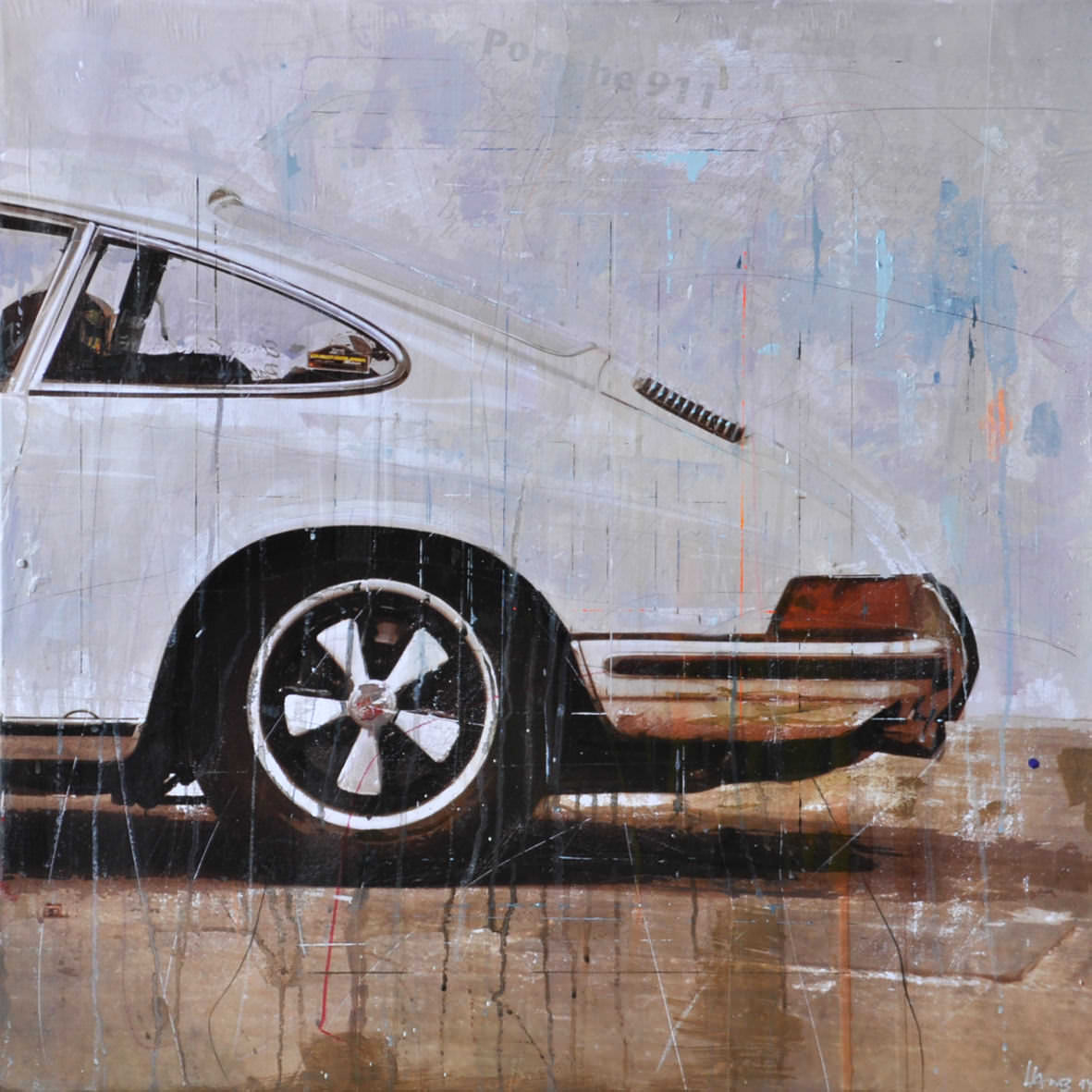 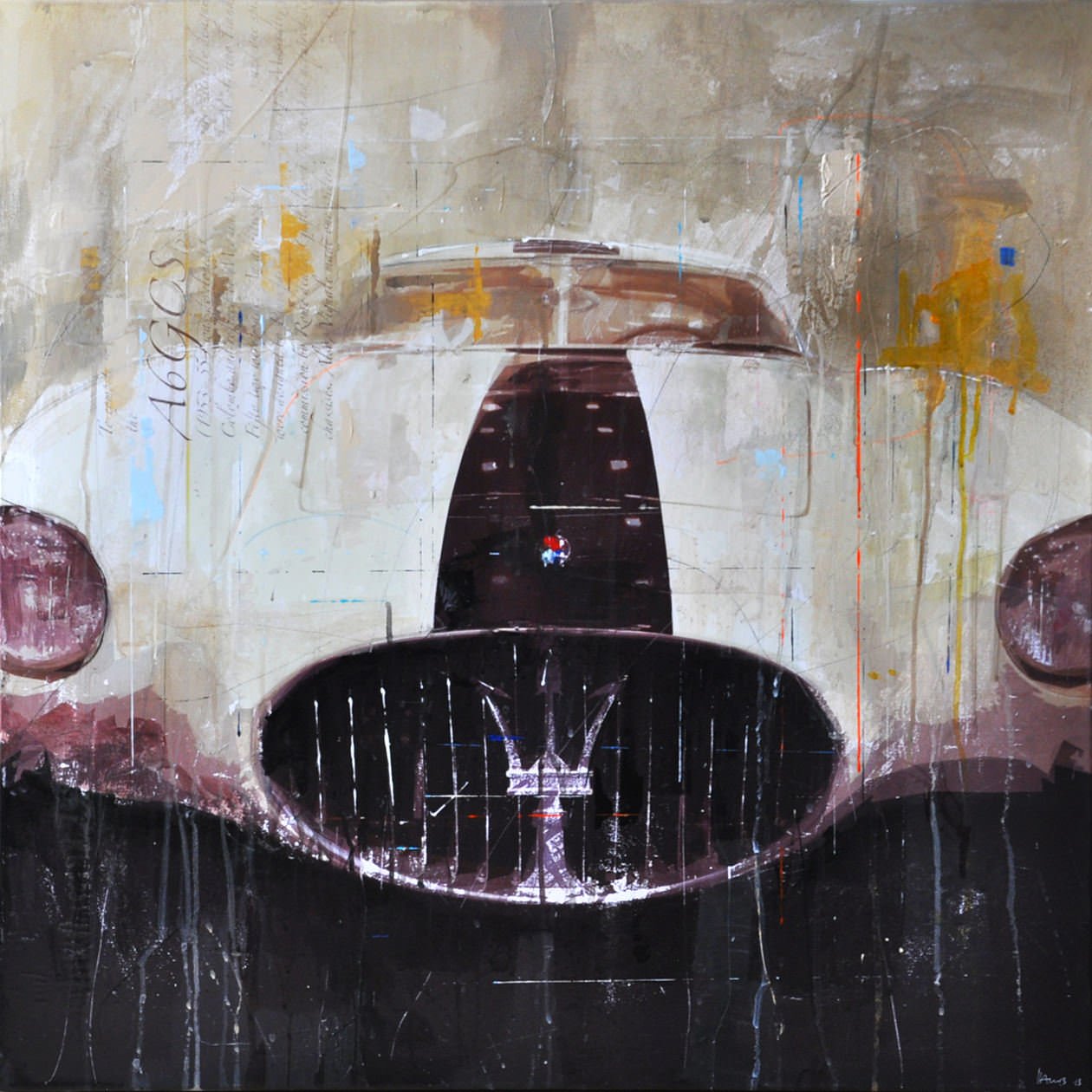 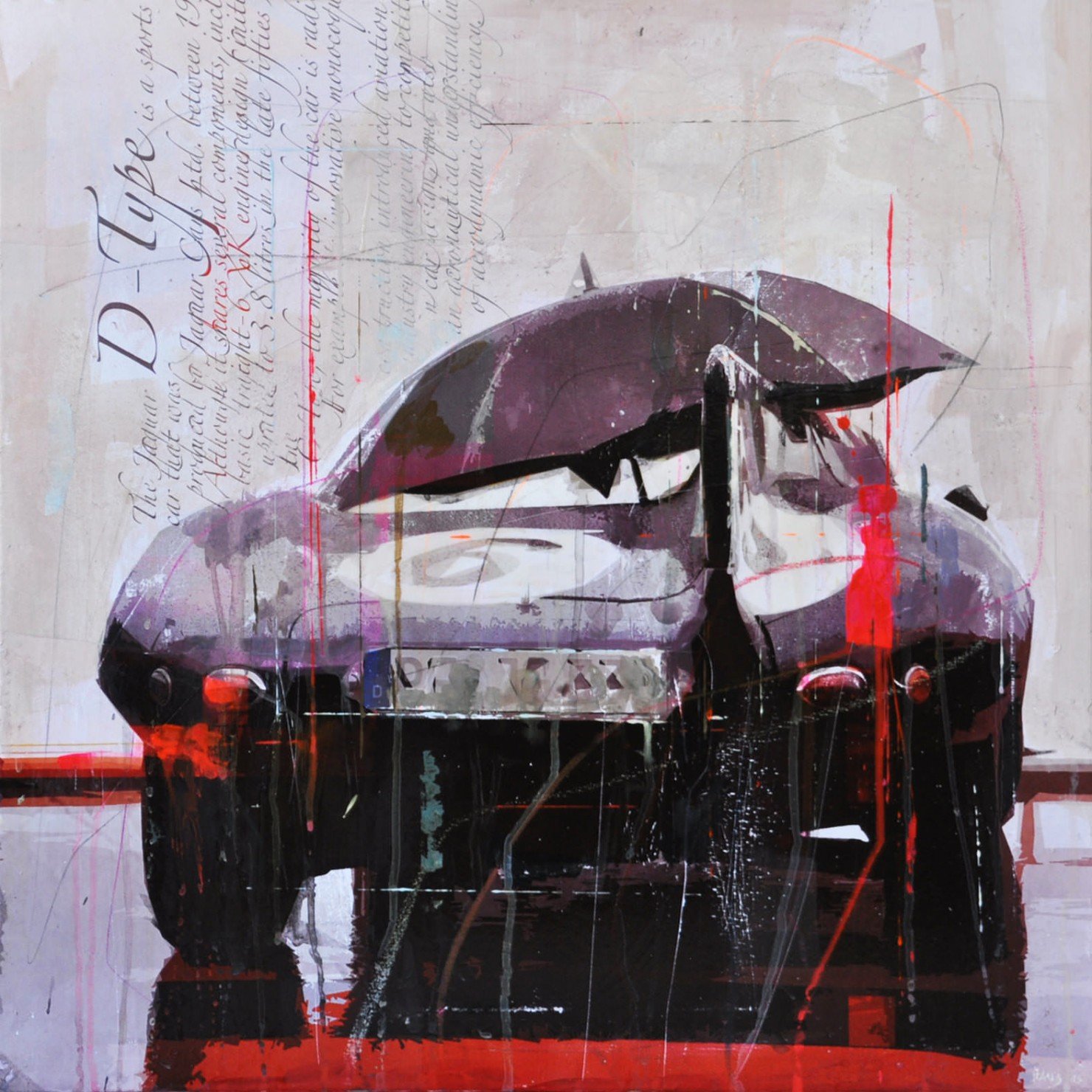 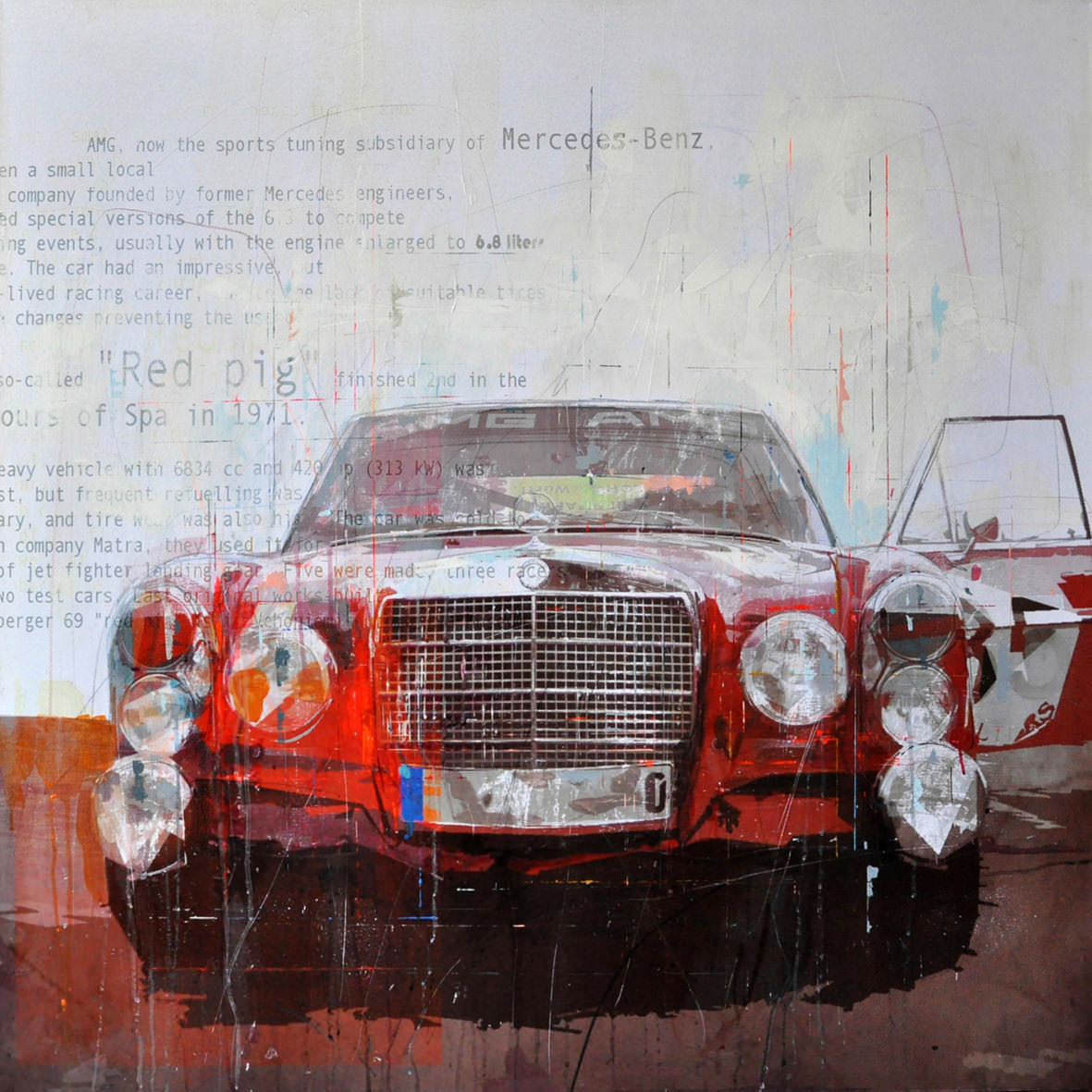 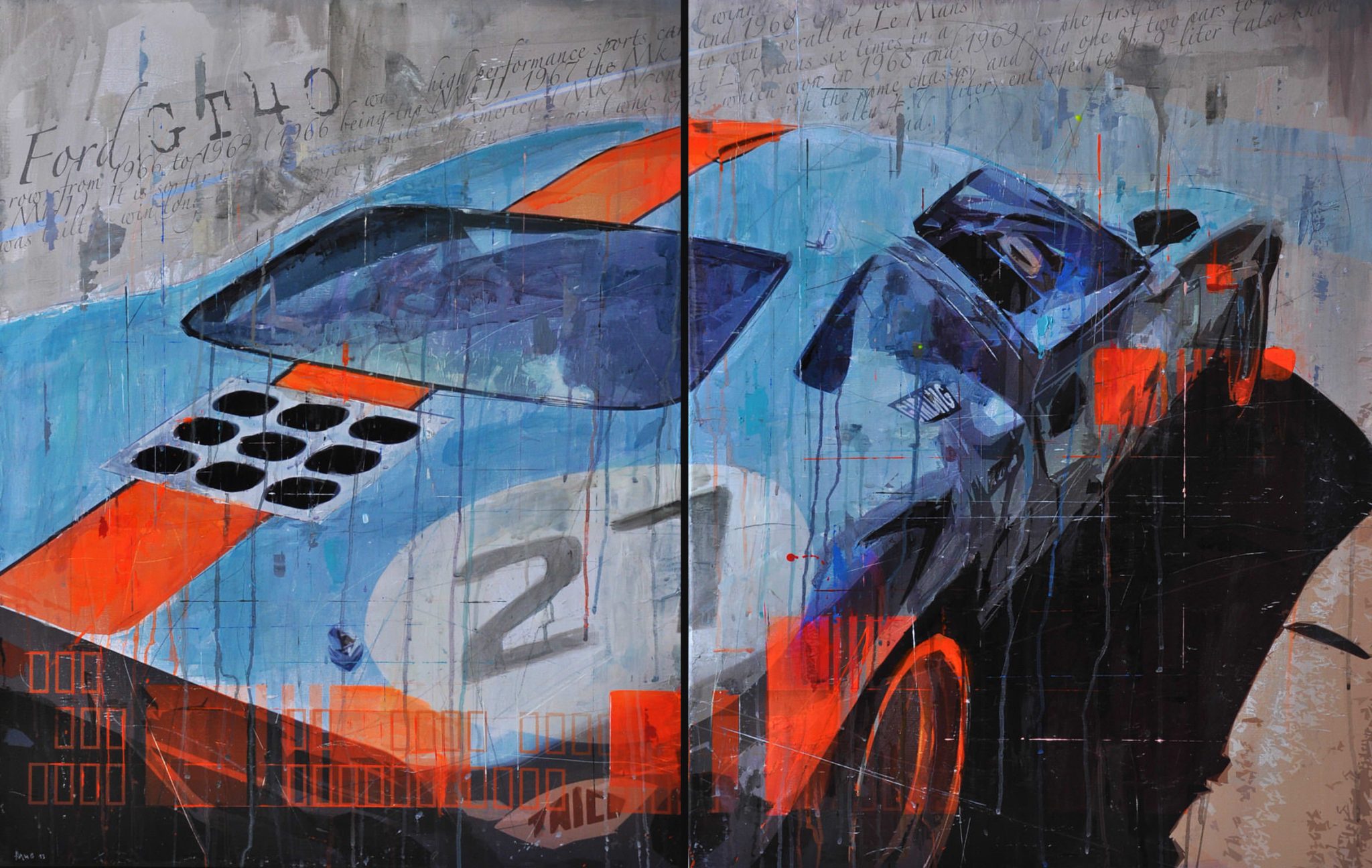 This is an original 1969 Volkswagen Super Bugger, possibly the most unfortunately named vehicle of all time. I’ve never actually seen one of these…