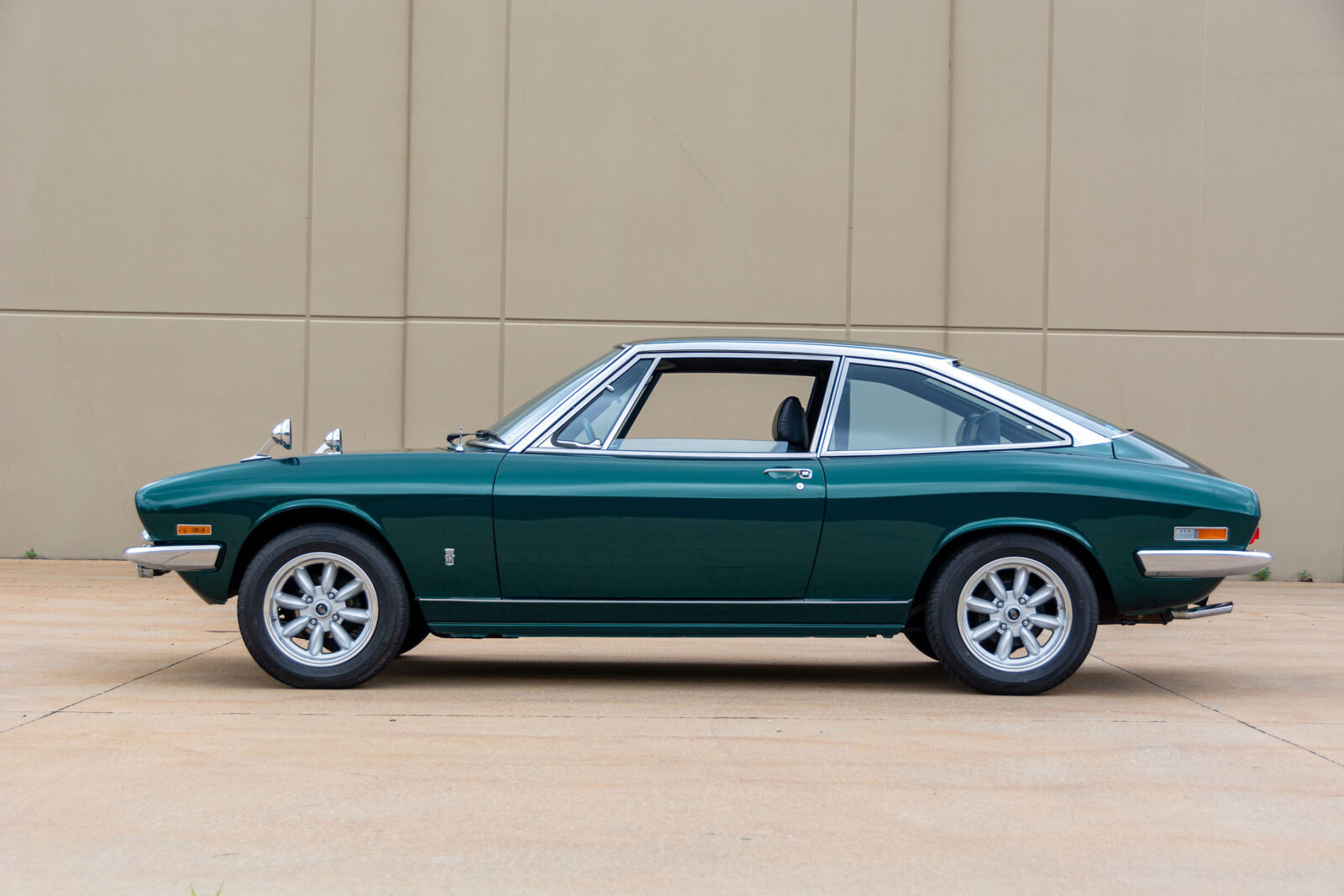 The Isuzu 117 was one of the first Japanese cars to have a body entirely designed by an Italian stylist – the great Giorgetto Giugiaro.

At first glance many mistake the Isuzu 117 for the earlier Fiat Dino, however this should probably be no great surprise as both cars were designed by the same man within two years of one another.

The project to build the car that would become the Isuzu 117 started in the mid-1960s. It was clear that a sports car was needed as a halo model to get people into showrooms – many of whom would leave with a less fancy model of course.

As with a number of Japanese manufacturers, Isuzu had started out building cars under license from a British company – in this case Wolseley. Originally called the “Tokyo Ishikawajima Shipbuilding and Engineering Co., Ltd.” this company that would become Isuzu got its start building Wolseley vehicles knock-down kits sent from England, it later progressed to building automobiles designed by Wolseley under license in Japan. 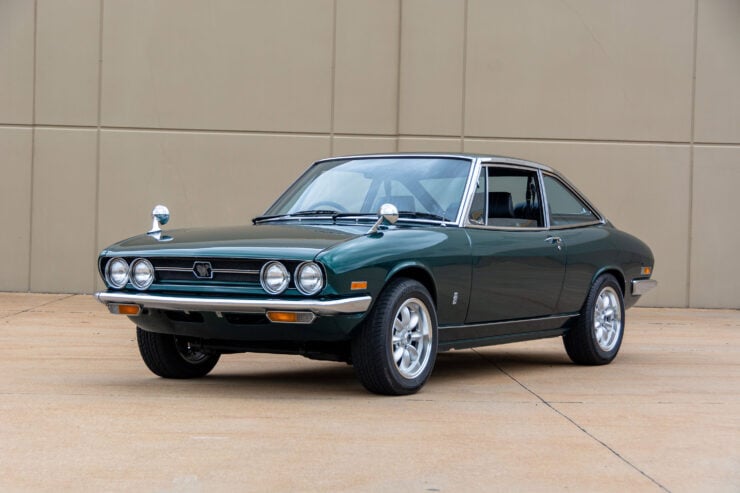 In 1923 the great Kanto earthquake struck Japan, destroying many railway lines, roads, buildings, and other infrastructure. Japan had very few heavy vehicle manufacturers at the time so many earthmoving vehicles were imported from the United States to aid in rebuilding. This was the inspiration Isuzu needed to begin building trucks, and today almost 100 years later heavy vehicles are still the company’s bread and butter.

In the mid-1960s when Japanese cars were starting to catch on in the West due to their low cost and good reliability, a few Japanese manufacturers decided to build sports cars to help elevate their image. As a result we now have cars like the Toyota 2000GT, the Datsun 240Z, the Honda S600, and the Isuzu 117.

Rather than start their sports car project from a blank slate, Isuzu opted to use the Florian sedan platform. This greatly accelerated development and reduced costs. Giorgetto Giugiaro penned the steel body for the new car, there can be no doubt that he drew heavily on the Fiat Dino design, however the 117 is its own car in every way despite its similarity to its older Italian cousin.

Some have argued over the years that the Prince Skyline Sport Coupe was the first Japanese car with an Italian designer (Giovanni Michelotti), and it’s a fair point. However as only a few dozen were made many don’t consider it a true production car, the Mazda Luce was arguably the first.

When it was released in 1968 the 117 was offered with a 1.8 liter single overhead cam (SOHC) inline-four cylinder engine that sent power through a four-speed manual transmission to the rear wheels. Later models would be offered with a DOHC engine, an automatic transmission, a 5-speed manual would become available, and the engine would increase in capacity to 1.95 liters.

In Japan the 117 became a cult classic in its own lifetime, the combination of Japanese engineering and Italian styling proved a hit, and the car was considerably more affordable than contemporaries like the Toyota 2000GT. 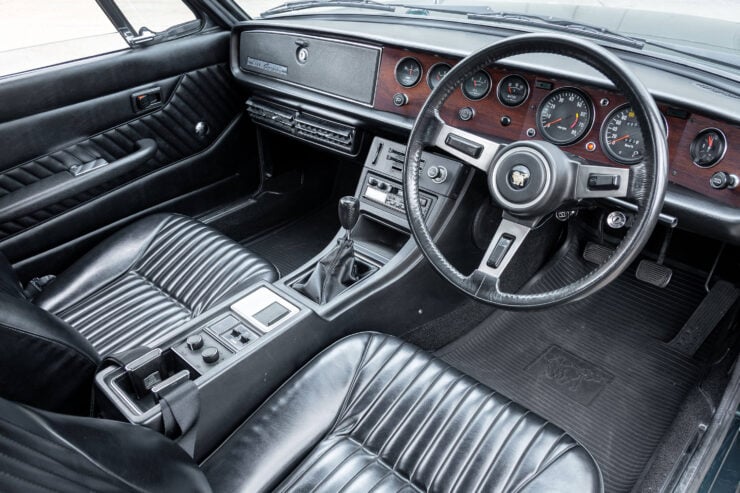 Above Image: This car comes well-equipped, with air-conditioning, power windows, and an AM/FM cassette.

Over the course of the 1968 to 1981 production run Isuzu built 86,192 examples of the 117. When they replaced it they did so with another Giugiaro-designed coupe – the Isuzu Piazza.

The car you see here is a 1975 Isuzu 117 XE that was very well equipped from the factory, featuring luxury options like electric windows, air-conditioning, an AM/FM cassette player, slimline chrome bumpers, and a wraparound backlight.

Inside you’ll find seating for four with more room in the rear seats that you may expect from a coupe of this size. The 117 also has a decent amount of trunk space and this example is fitted with those classic JDM front fender rear vision mirrors.

This car is due to cross the auction block with RM Sotheby’s on the 30th off June, the price guide is $30,000 – $35,000 USD which puts it well into affordable territory for vintage JDM royalty of this calibre. If you’d like to rad more about the car or register to bid you can click here to visit the listing. 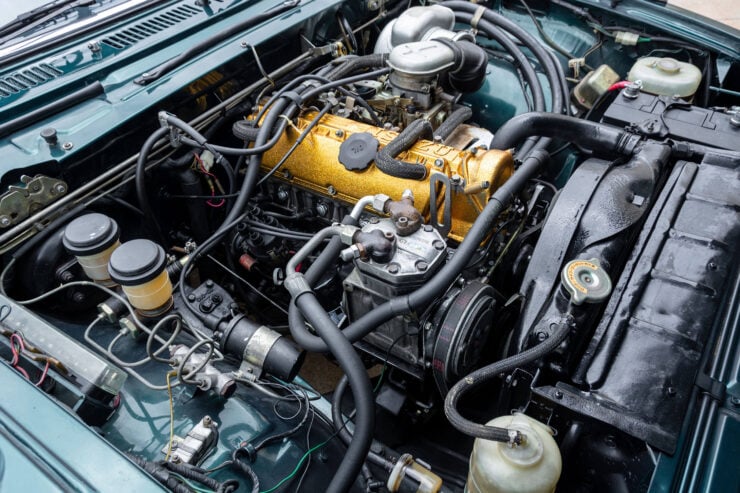 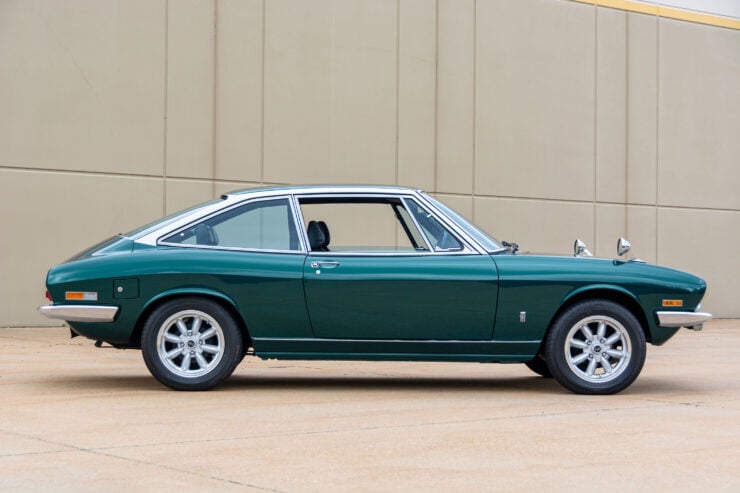 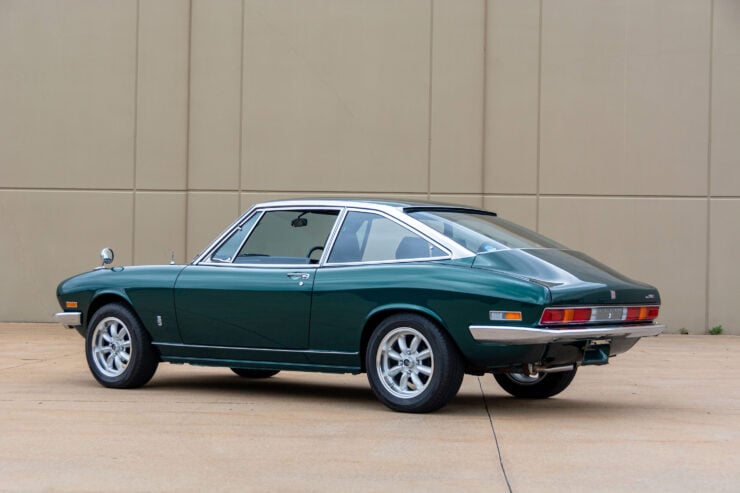 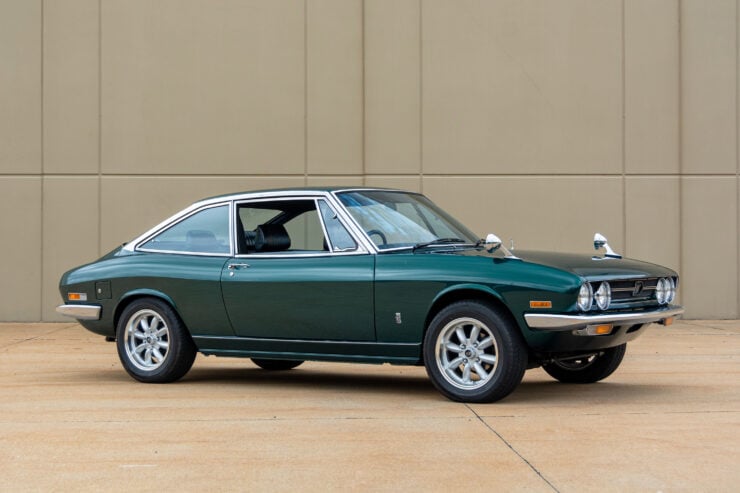 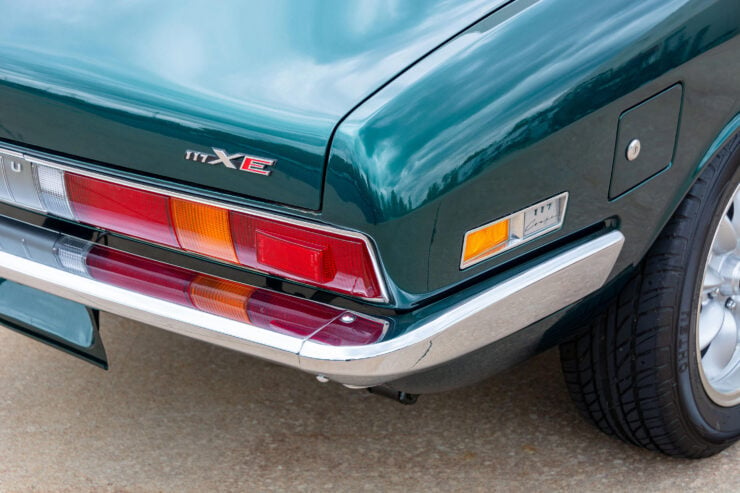 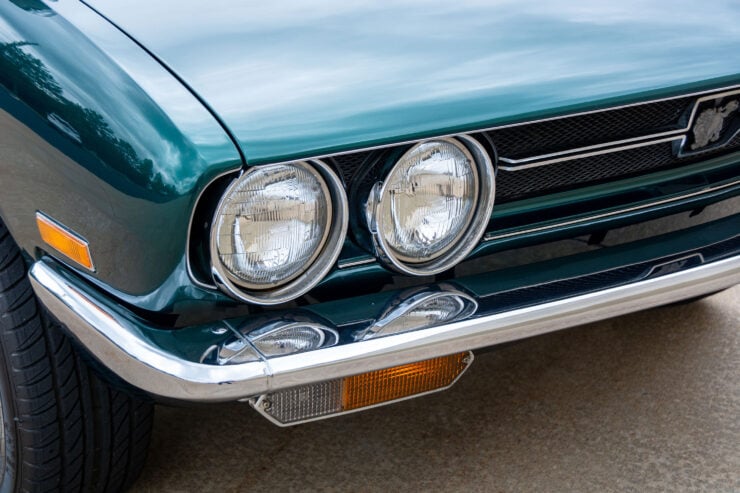 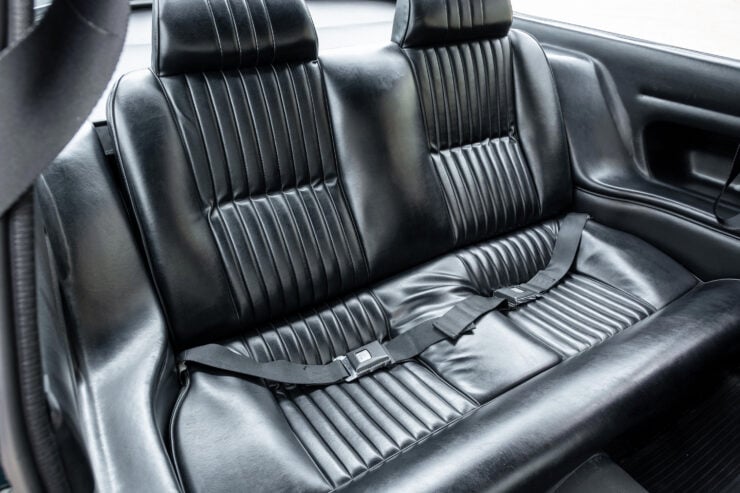 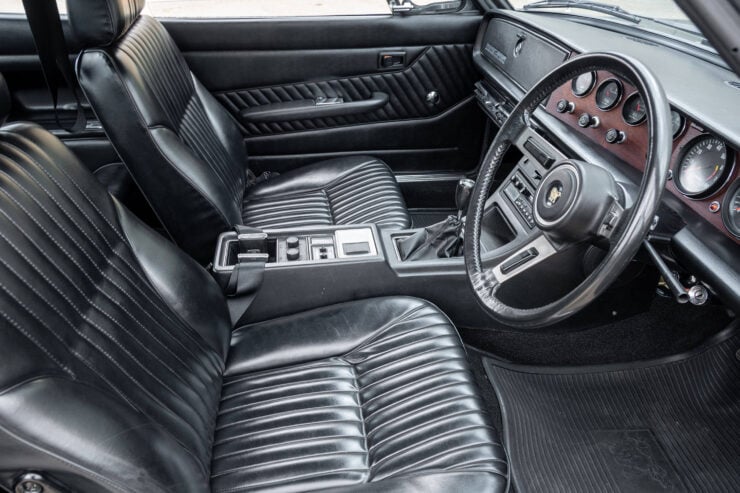 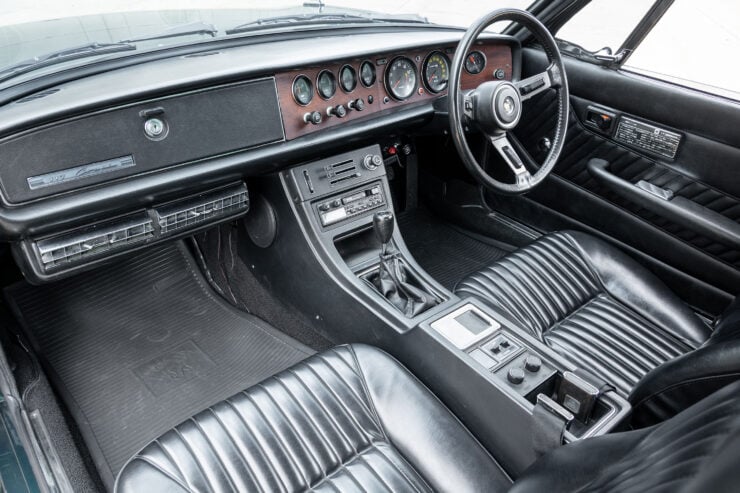 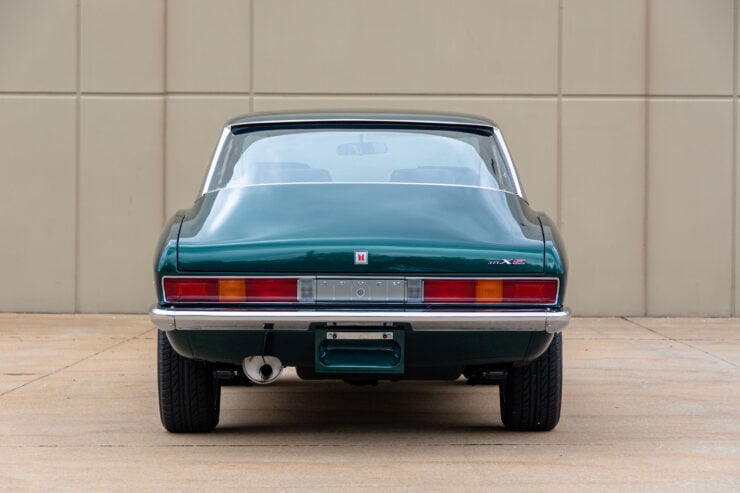 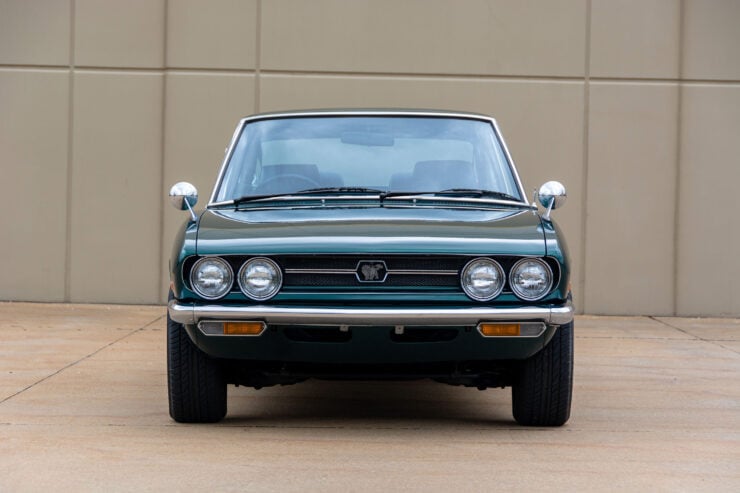 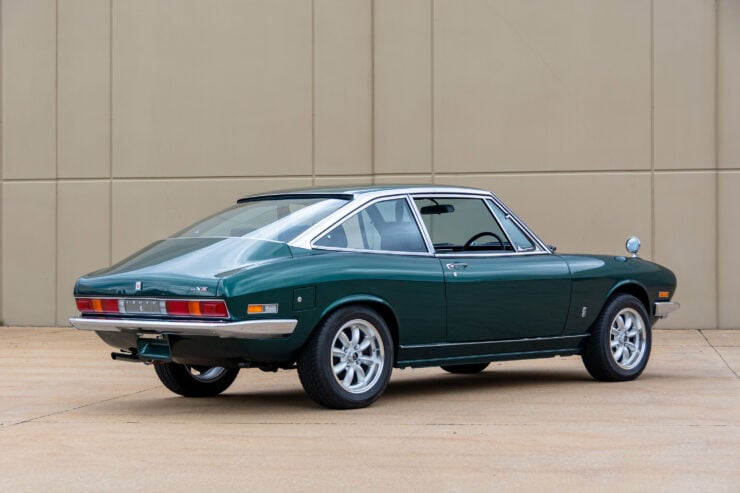