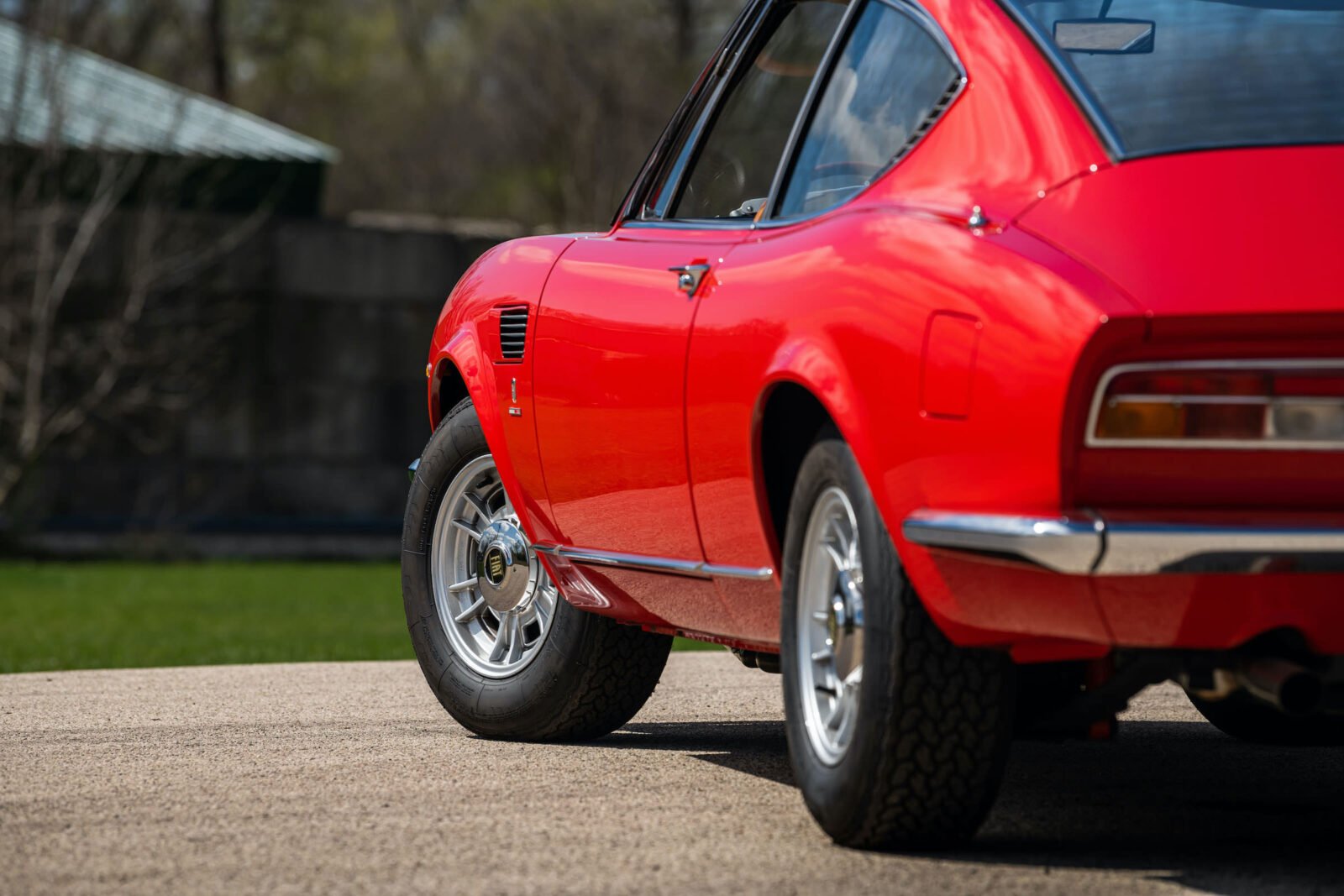 The story behind the Fiat Dino is legendary. It’s a car that only exists because of a rule change for Formula 2 racing in the late 1960s, which after much wheeling and dealing with Enzo Ferrari, resulted in a handsome Fiat grand tourer fitted with a modified version of the Ferrari-designed engine from the company’s Formula 2 race car.

This rule change required F2 engines to have no more than six cylinders, and they needed to be based on a road-car engine with a minimum of 500 produced in any given year. This homologation requirement was beyond Ferrari’s production capabilities at the time and so Enzo Ferrari went looking for a solution.

The solution to this dilemma would be Fiat, the famous Italian automaker who needed a new halo car at the top of its model range. A deal was struck that included Ferrari engineers designing a version of the F2 engine for road use, this engine would then be built by Fiat and used in both the Fiat Dino and the Ferrari Dino.

Now some will be quick to point out that the original Ferrari Dino was in fact never called the Ferrari Dino, it was just called the Dino. Many enthusiasts and motoring history buffs refer to it as the Ferrari Dino for the simple fact that it was built by Ferrari, and this name helps to differentiate it from the other car to share its engine – the Fiat Dino.

By the mid-1960s Enzo Ferrari had noticed the popularity of the then-new Porsche 911 – a rear-engined six-cylinder sports car that was priced well below a Ferrari and which was selling in significant numbers. Enzo wanted to develop a competitor for the 911 but he didn’t want to dilute the Ferrari brand name, so instead he created a new marque named Dino in memory of his son who had died in 1956.

The Dino that the team at Ferrari designed would have the engine behind the driver just like the 911, though in a mid-engined position rather than rear-engined, it would also have six cylinders, it would sell for considerably less than a Ferrari, and it would prove slightly faster than its rival from Stuttgart. 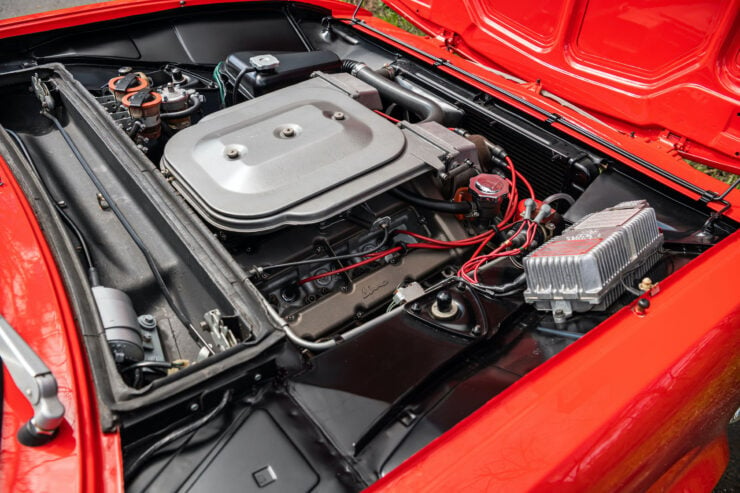 Above Image: The engine that powered both the Fiat and Ferrari Dino, a lightweight all-alloy 2.0 litre V6.

The Fiat Dino was designed by Giorgetto Giugiaro at Bertone, it looked nothing like its Ferrari-built sibling with its engine instead mounted up front and a passenger cabin that could accommodate four people, with space for luggage in the trunk.

Of course the centerpiece of the Fiat Dino is its engine, its design is said to be somewhat related to a V6 Formula 2 engine designed by Alfredo Ferrari in the 1950s before his death, though the Dino engine used in this application was a newer design by Vittorio Jano.

This V6 has a swept capacity of 1,987 cc, a 65º bank angle between the cylinders, double overhead cams per bank, an alloy block and heads, and hemispherical combustion chambers. It would later be offered in more powerful 2.4 litre form, however in its original 2.0 litre form it was capable of 180 bhp at 6,600 rpm and 120 lb ft of torque at 6,000 rpm. This power was sent back through a five-speed gearbox to a limited-slip differential.

The Fiat Dino has steel unibody construction, double wishbone independent front suspension, a live axle on leaf springs in the rear, and it has four wheel disc brakes. The performance and comfort of the Fiat Dino ensured it was a popular car when it was released, despite the fact that only 500 needed to be made for homologation Fiat would sell 1,133 of the first generation and 424 of the second generation.

The car you see here is a 1967 Fiat Dino that is presented in what is arguably the best color for the model – bright red. With just 25 miles on the odometer after a comprehensive restoration, this Dino is doubtless one of the best in the world and it’s about as close as anyone can possibly come to buying a brand new car.

During the restoration the car was fully disassembled and taken back to bare metal, the engine was rebuilt along with the transmission, and the completed car is now presented in immaculate condition throughout.

If you’d like to read more about it or register to bid you can click here to visit the listing on RM Sotheby’s. It’s due to roll across the auction block on the 22nd of May with a price estimate of $60,000 to $80,000 USD. 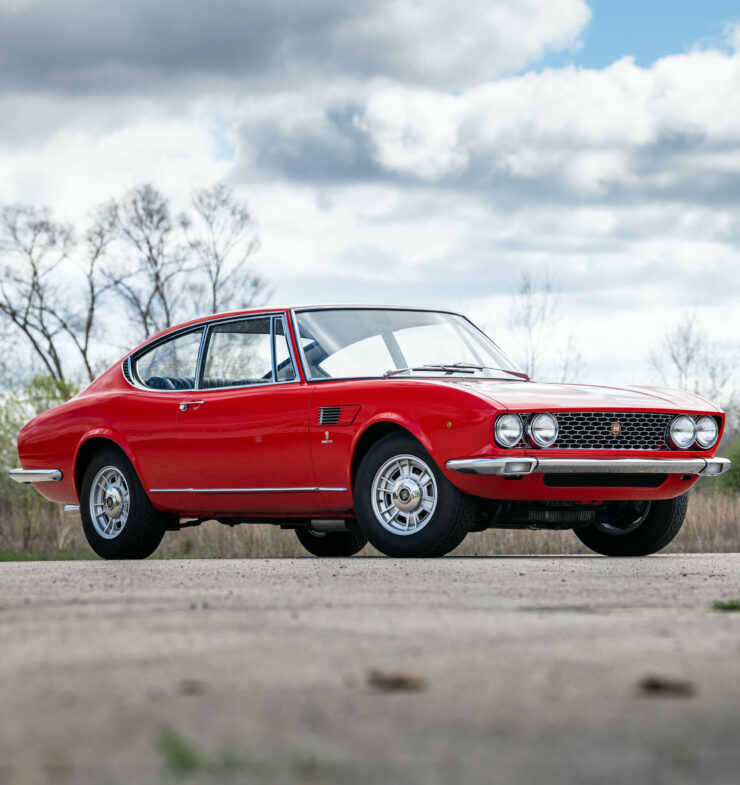 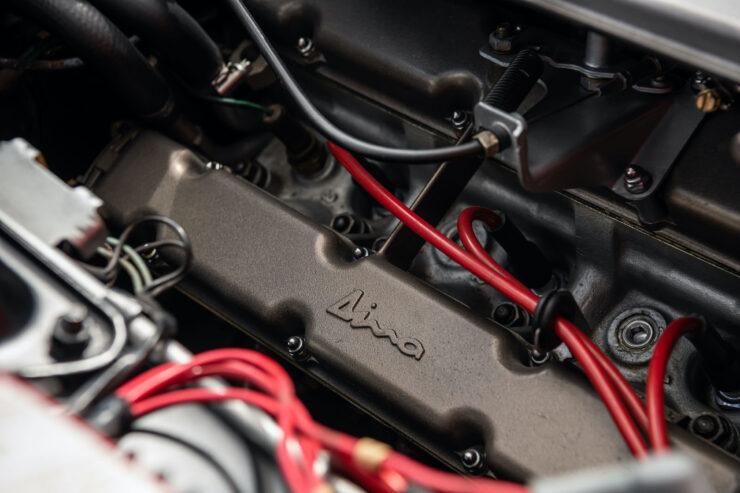 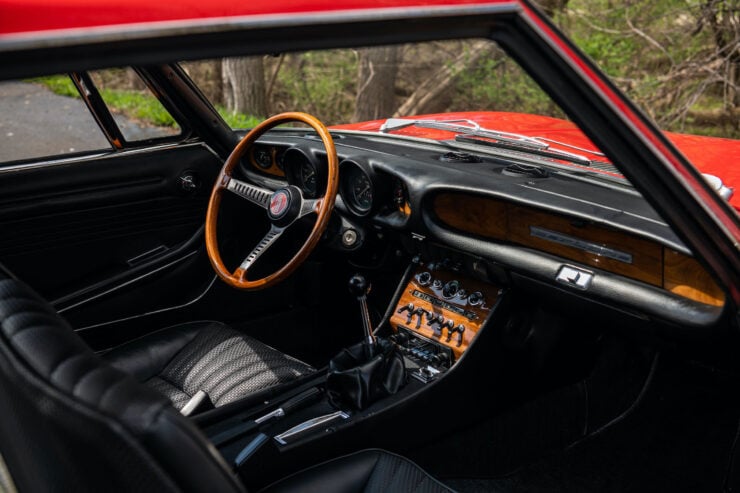 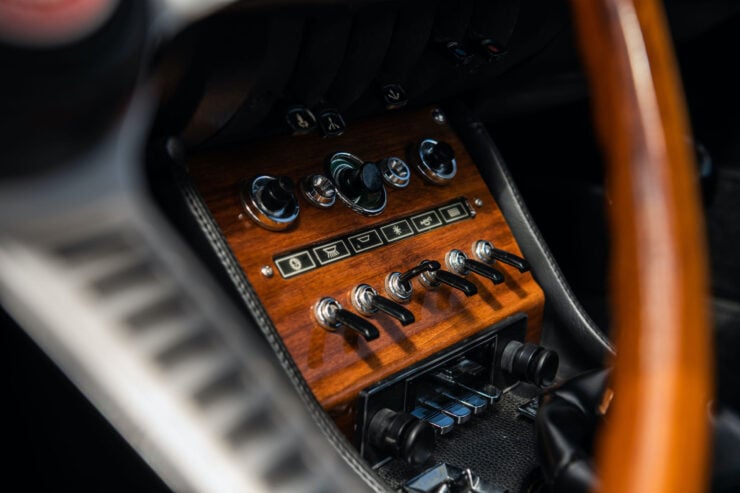 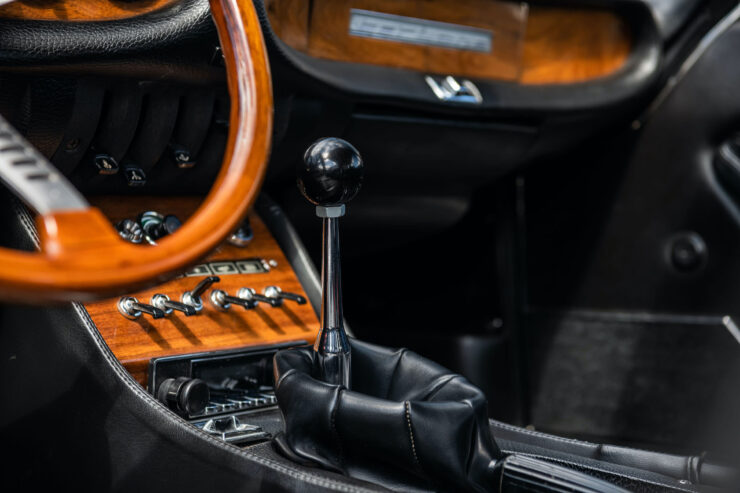 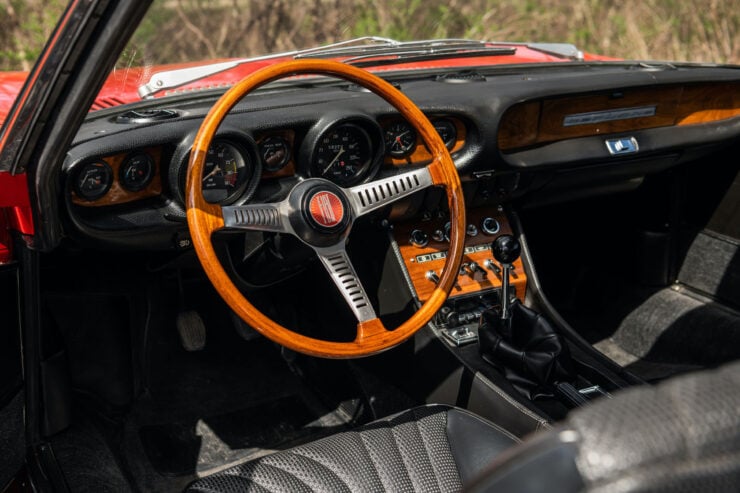 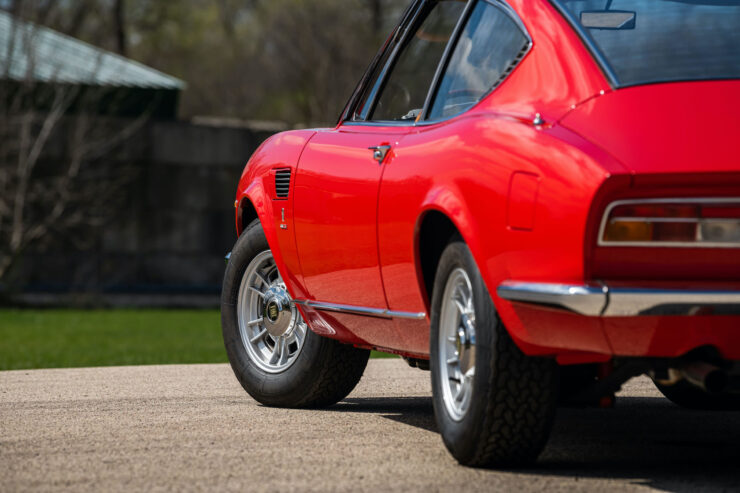 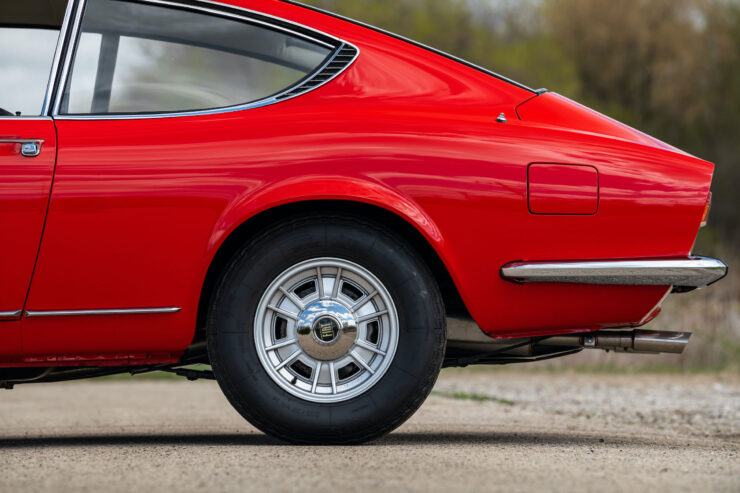 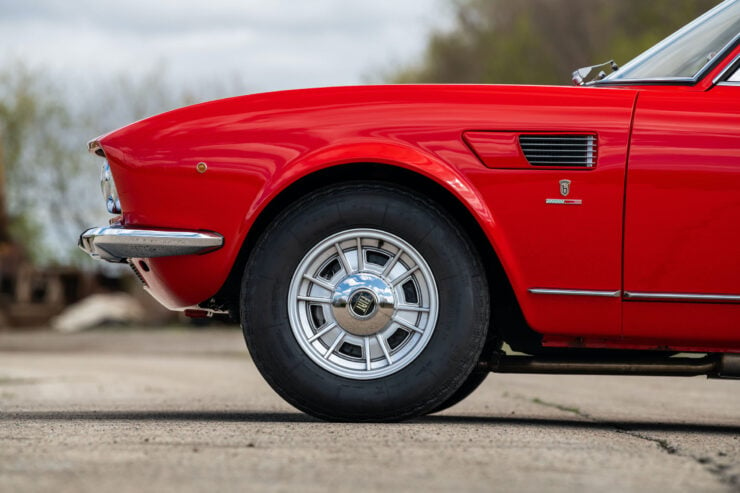 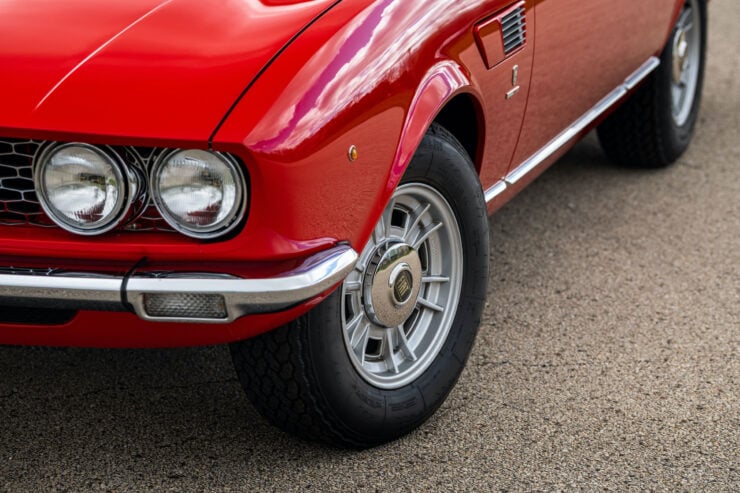 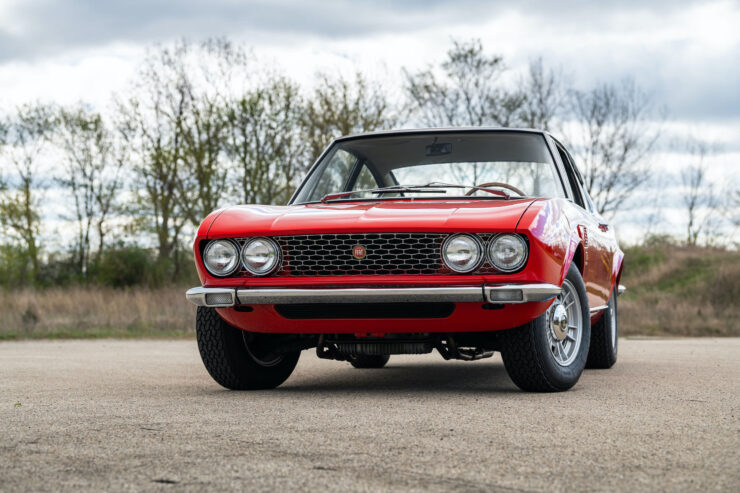 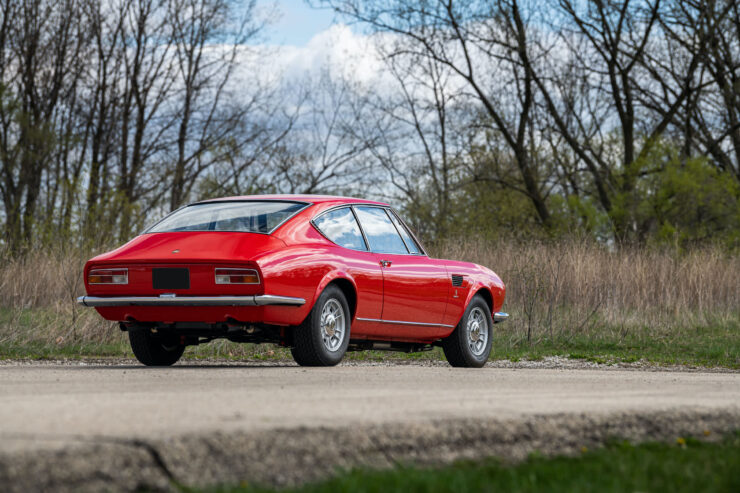 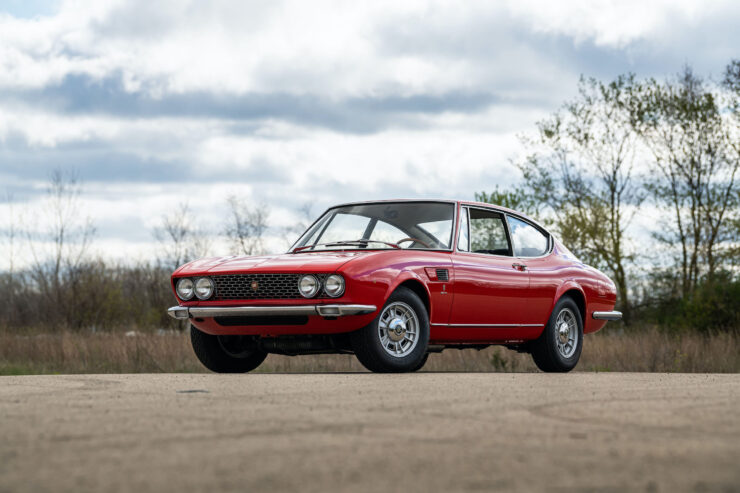 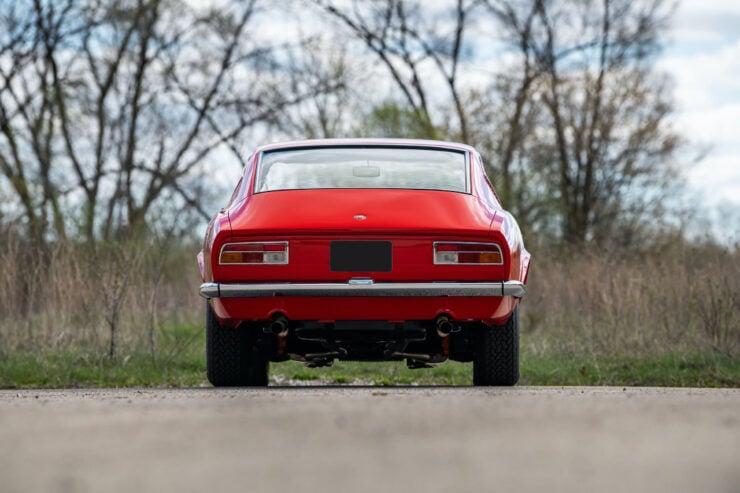 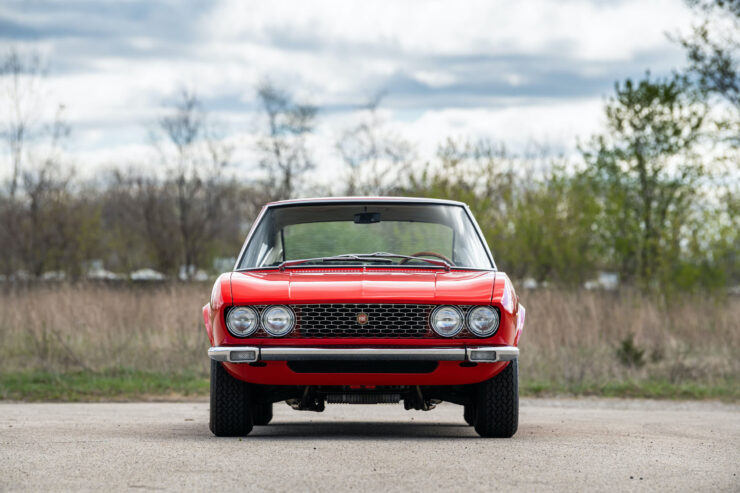 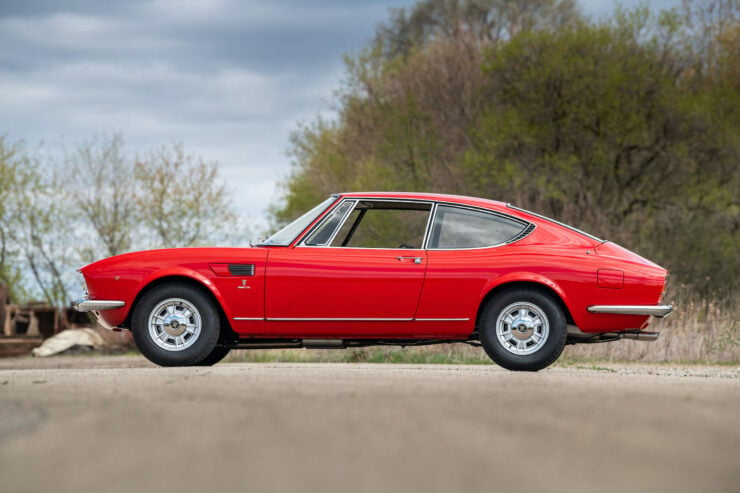 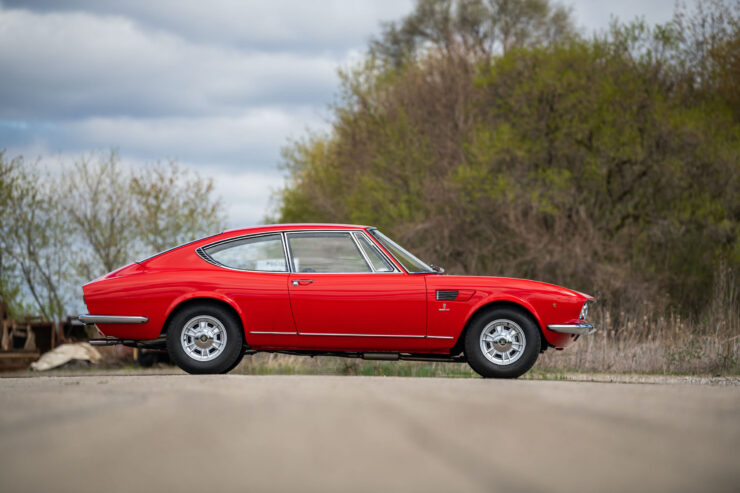 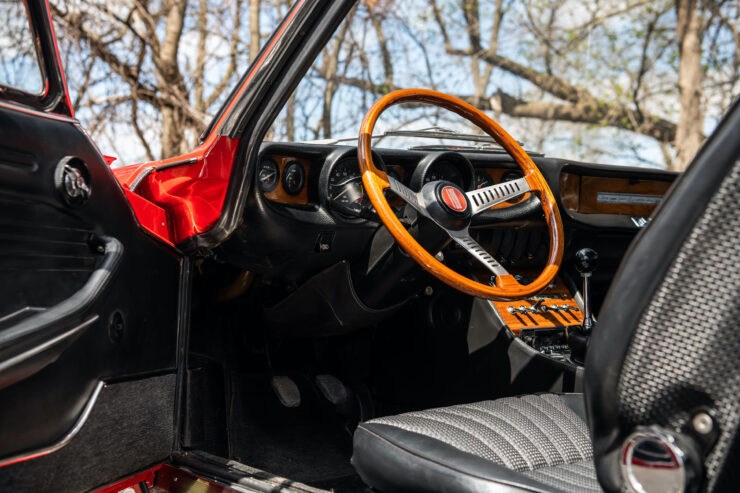 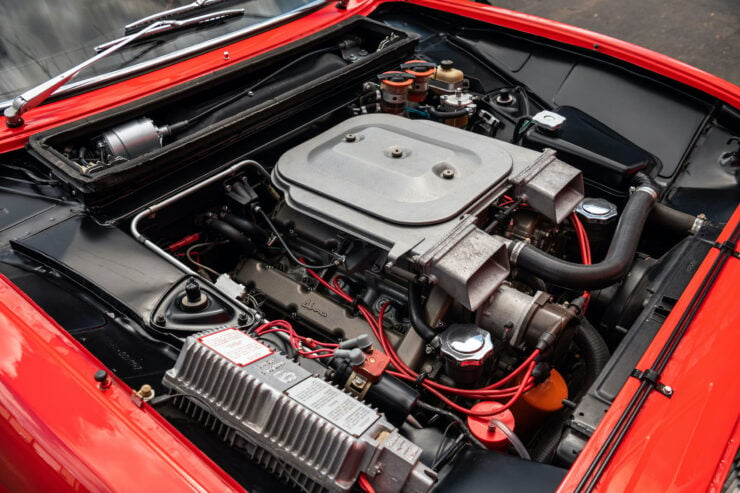 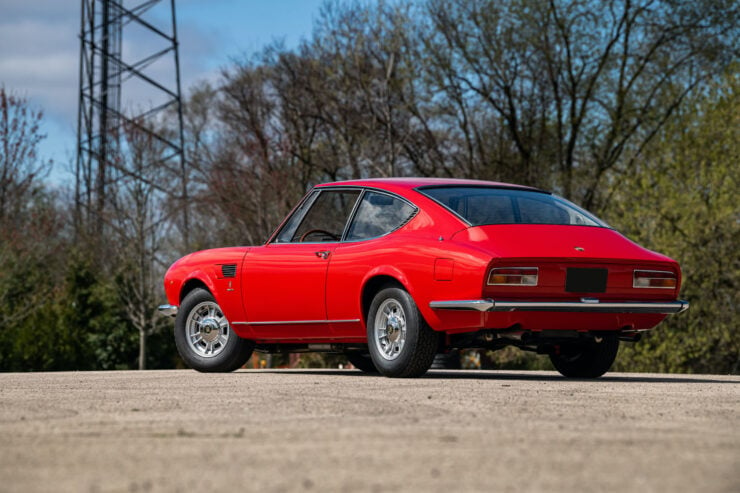 The damage sustained to these Ford Focus RS WRC body panels tells the story of Colin McRae and Nicky Grist’s near win in the 2001 World Rally Championship. The two men went into the final…

Freddie Mycock is a talented film photographer and automotive design student based just outside of London in England. He’s been photographing cars for years and he’s a well-known member of Britain’s highly-active automotive photography…