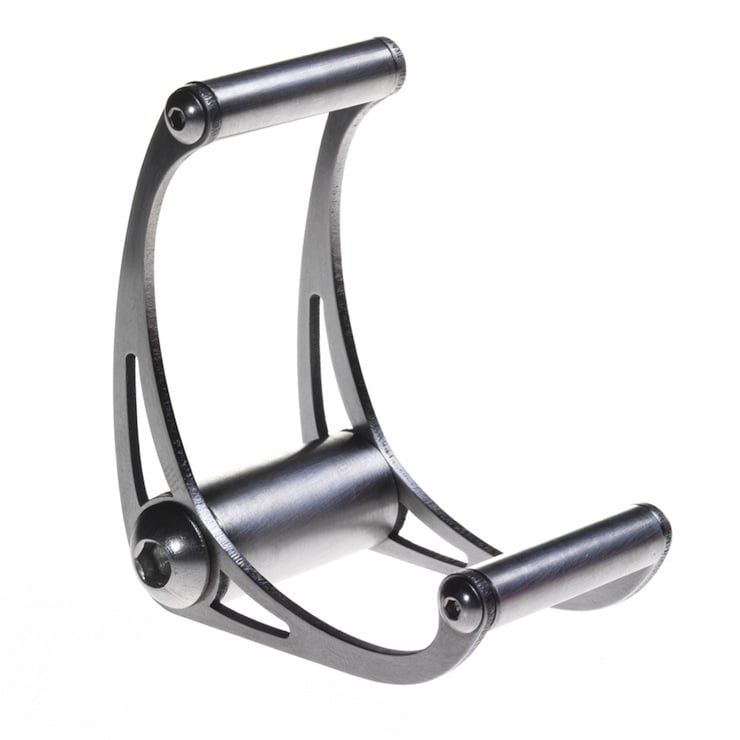 This laser-cut stainless steel iPhone stand by Baughb Labs has been designed to hold the phone in both landscape and portrait mode, it also angles the base of the phone to bounce sound off the desk which noticeably increases the volume.

The stand also holds most other smartphone models and is small enough to avoid adding clutter to your workspace, each one costs $39 USD and so far as we can tell, they’ll last forever. 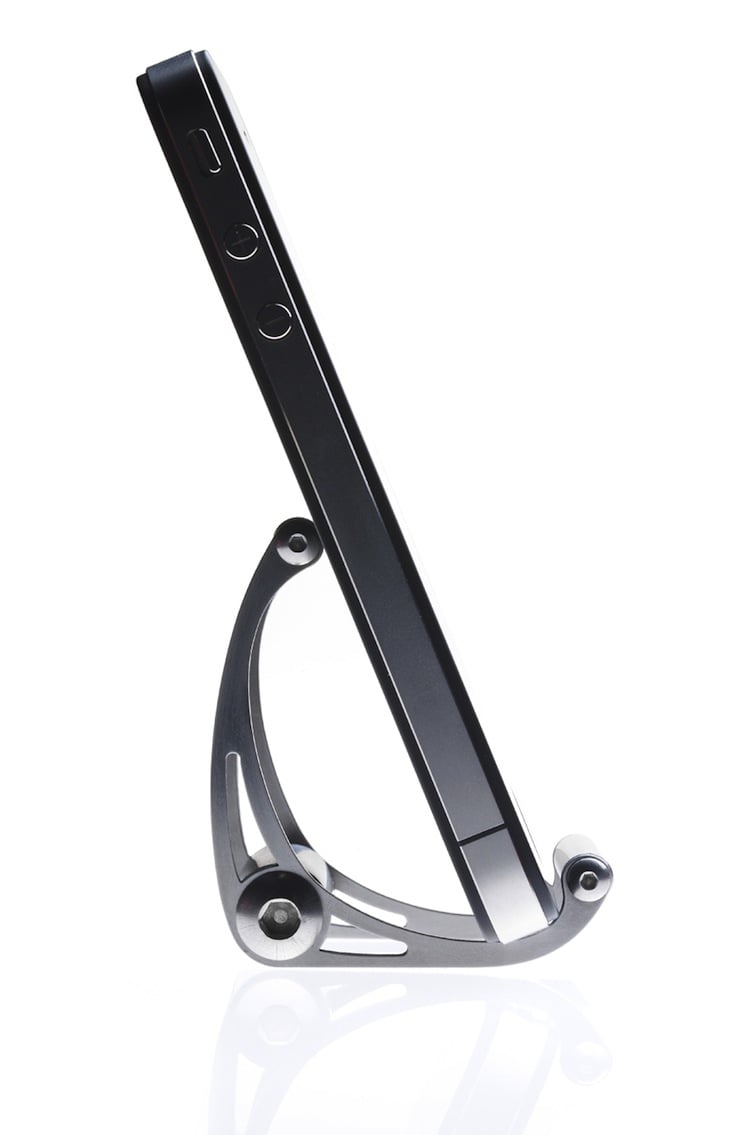 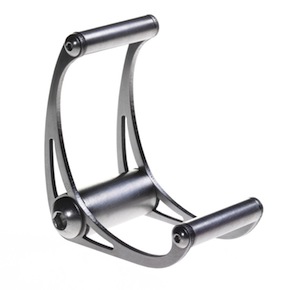