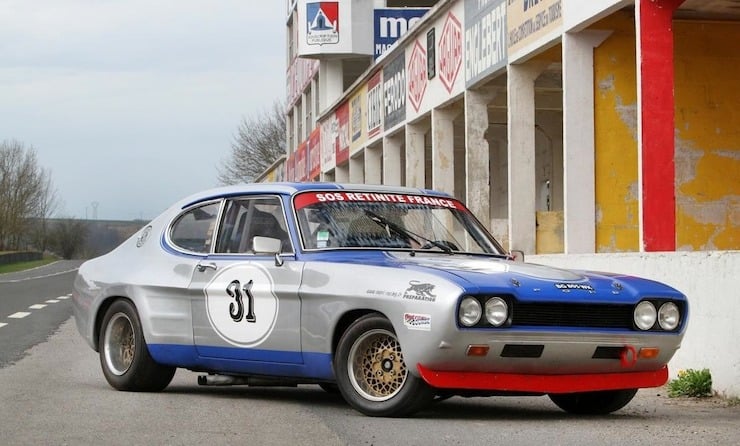 The 1972 Ford Capri RS2600 Group 2 Competition Coupe was the car that cemented the reputation of the Ford Capri as the ‘European Mustang’, the ’72 RS2600 won the European Touring Car Championship at the hands of Jochen Mass – the ’71 RS2600 had also won the ETCC in the hands of Germany’s Dieter Glemser. These back-to-back wins gave the Capri some much needed racing DNA and led to the car being offered for sale in South Africa, Australia and the USA. 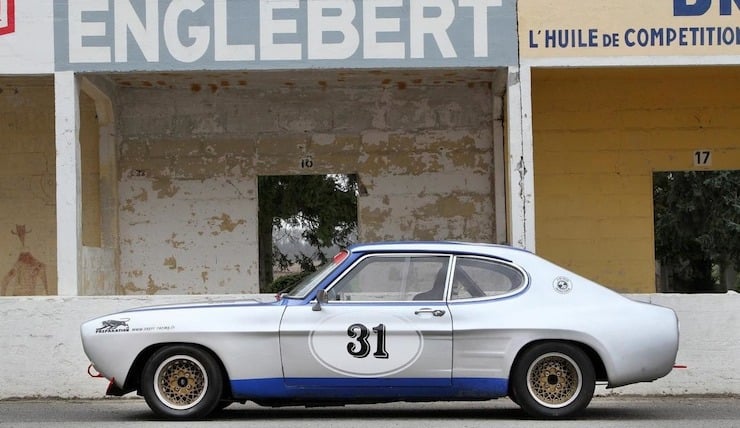 This Capri has Avon racing tyres on BBS rims, Bilstein shock absorbers all round, polyurethane silent block suspension bushes, race-spec Plexiglas side windows, Unibal suspension joints all round, Watts linkage at the rear, a limited-slip differential, a 60-litre ATL racing fuel cell, Aeroquip fuel and brake lines, a Sparco Evo racing seat, a 6-point harness and a Sparco automatic fire extinguisher – all of this is FIA homologated.

It’s believed that less than 100 RS2600 Capris have survived through to the modern day, making this car a hell of an acquisition for anyone keen on vintage racing, especially when you consider that it’s expected to go for between $45,000 – $58,000 USD. If you’d like to bid on her you’ll need to go to The Spa Classic Sale on the 25th of May 2013 Click here to visit the official lot listing. 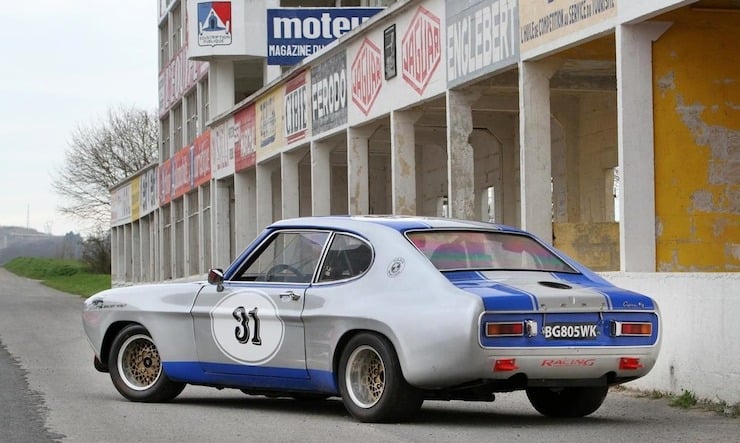 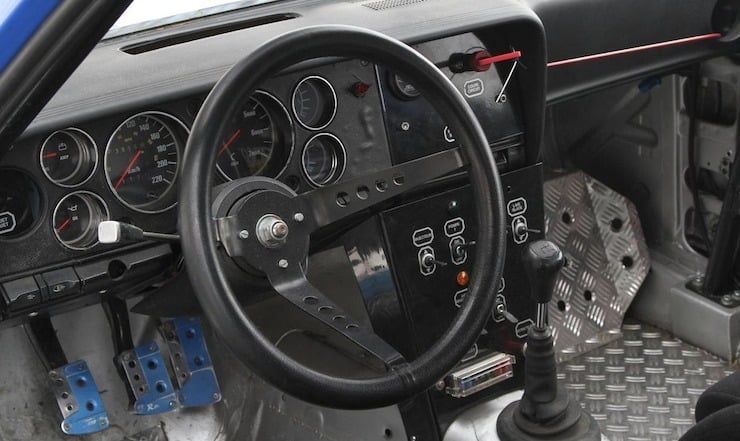 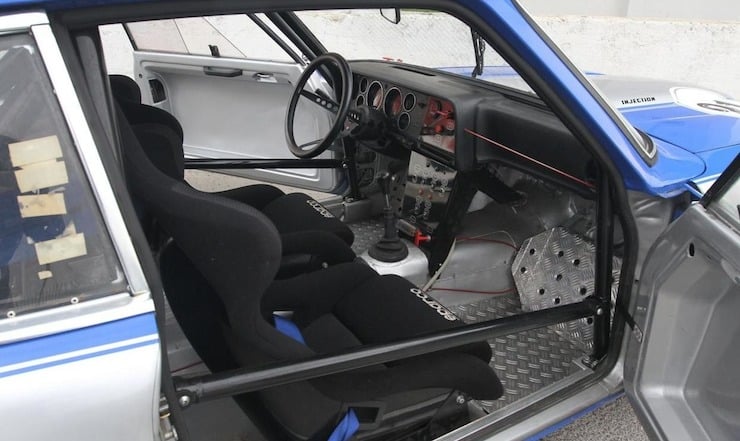 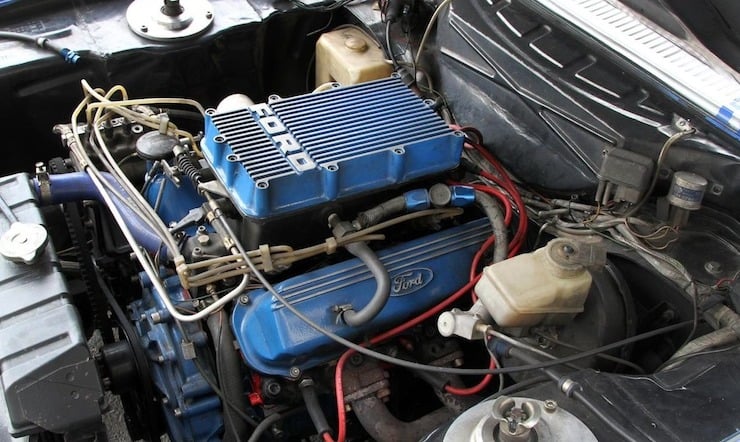 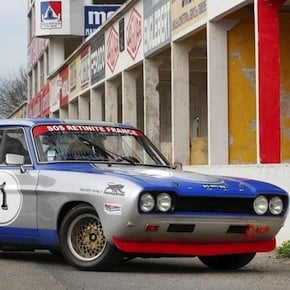