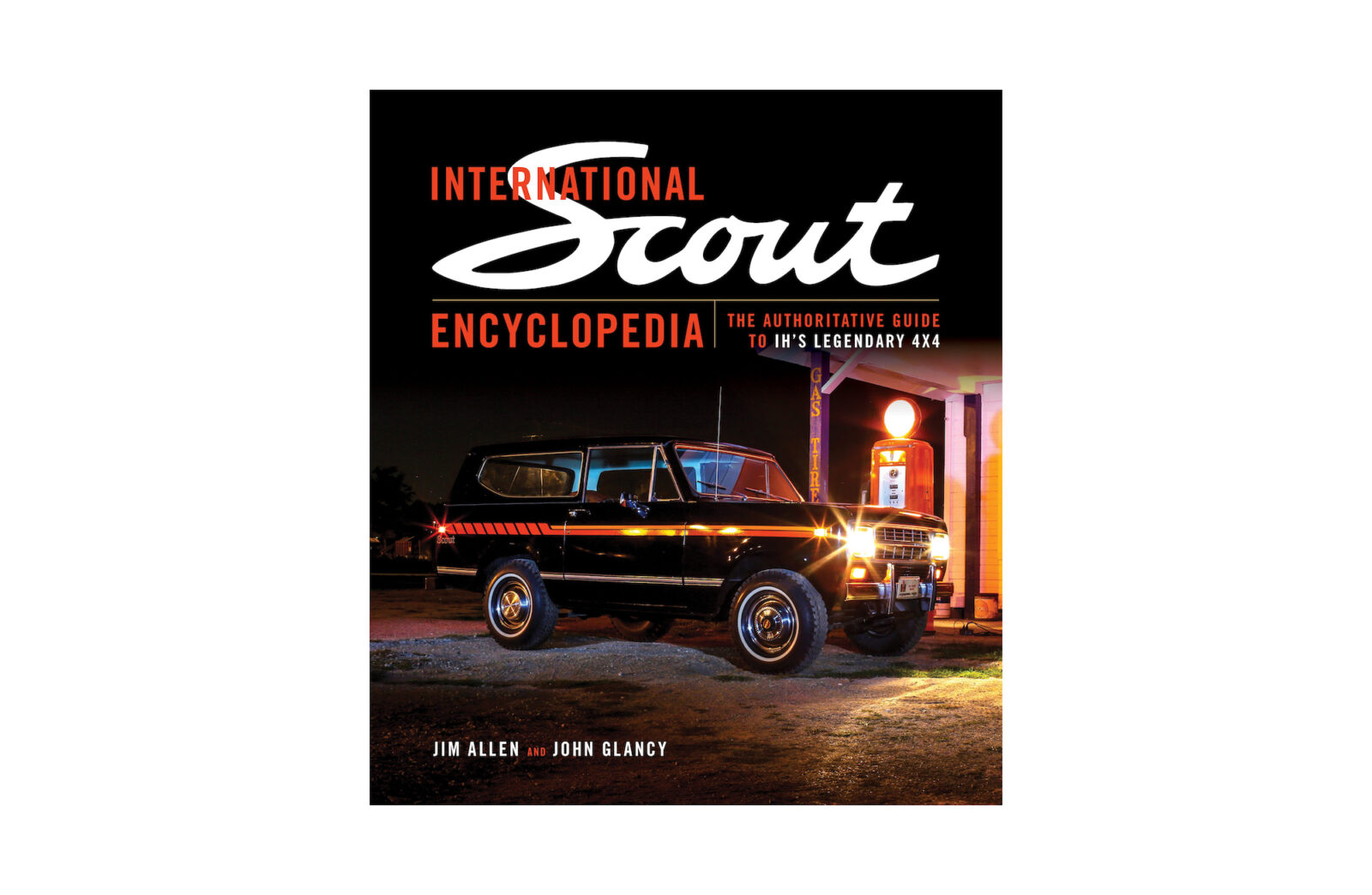 The new International Scout Encyclopedia was co-written by longtime journalist and four-wheel drive historian Jim Allen and globally respected collector and Scout expert John Glancy. They managed to dig up many never-before-seen images and some new details about the Scout, as well as all the detailed information you would expect.

The IH Scout is a 4×4 that was pivotal in creating the surge in popularity of recreational off-road vehicles throughout the ’60s and ’70s, and it’s one of the most important forebears of the modern SUV. With 384 pages and measuring 10.25 inches by 9.25 inches, the International Scout Encyclopedia is a book that’ll be equally at home on the bookshelf or on the coffee table – or perhaps most probably in the garage. 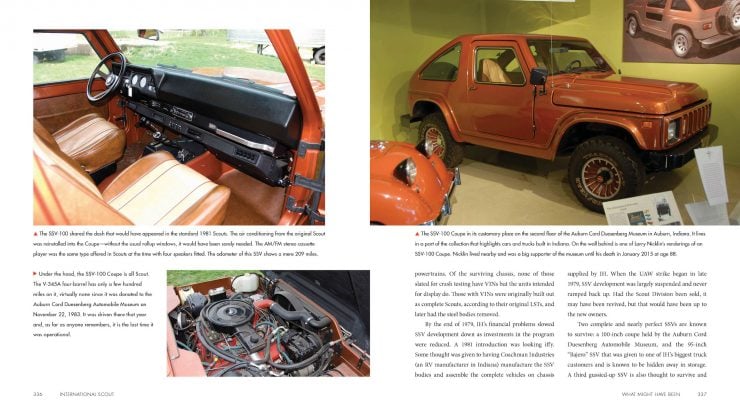 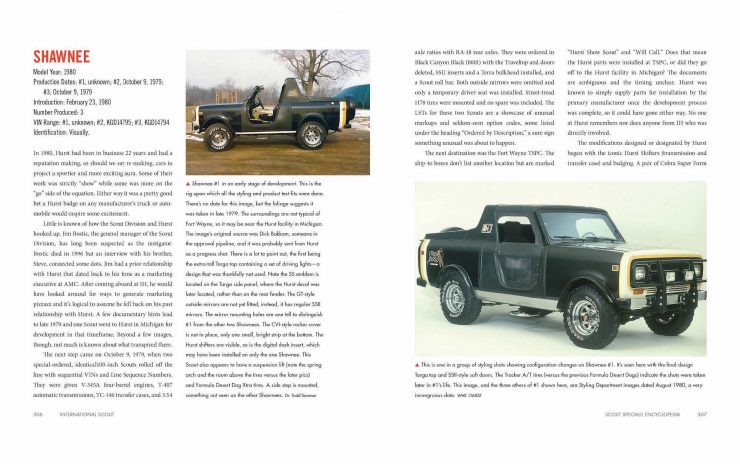 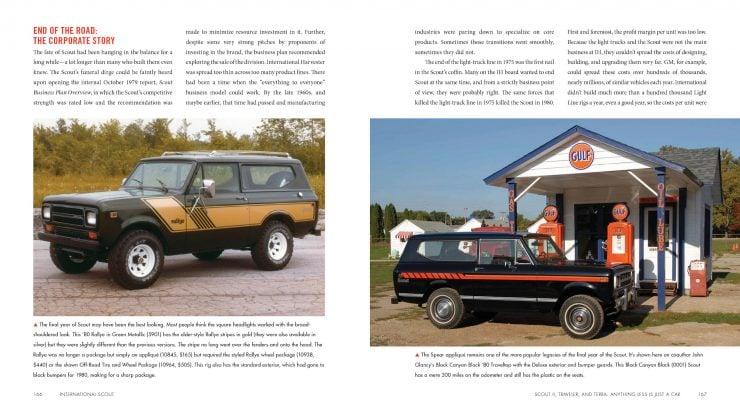 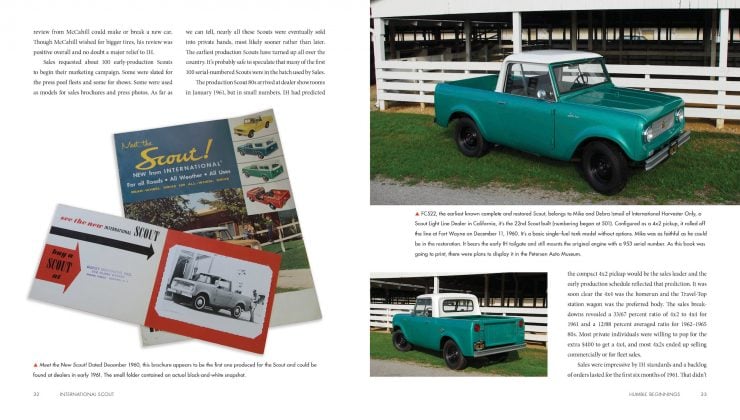 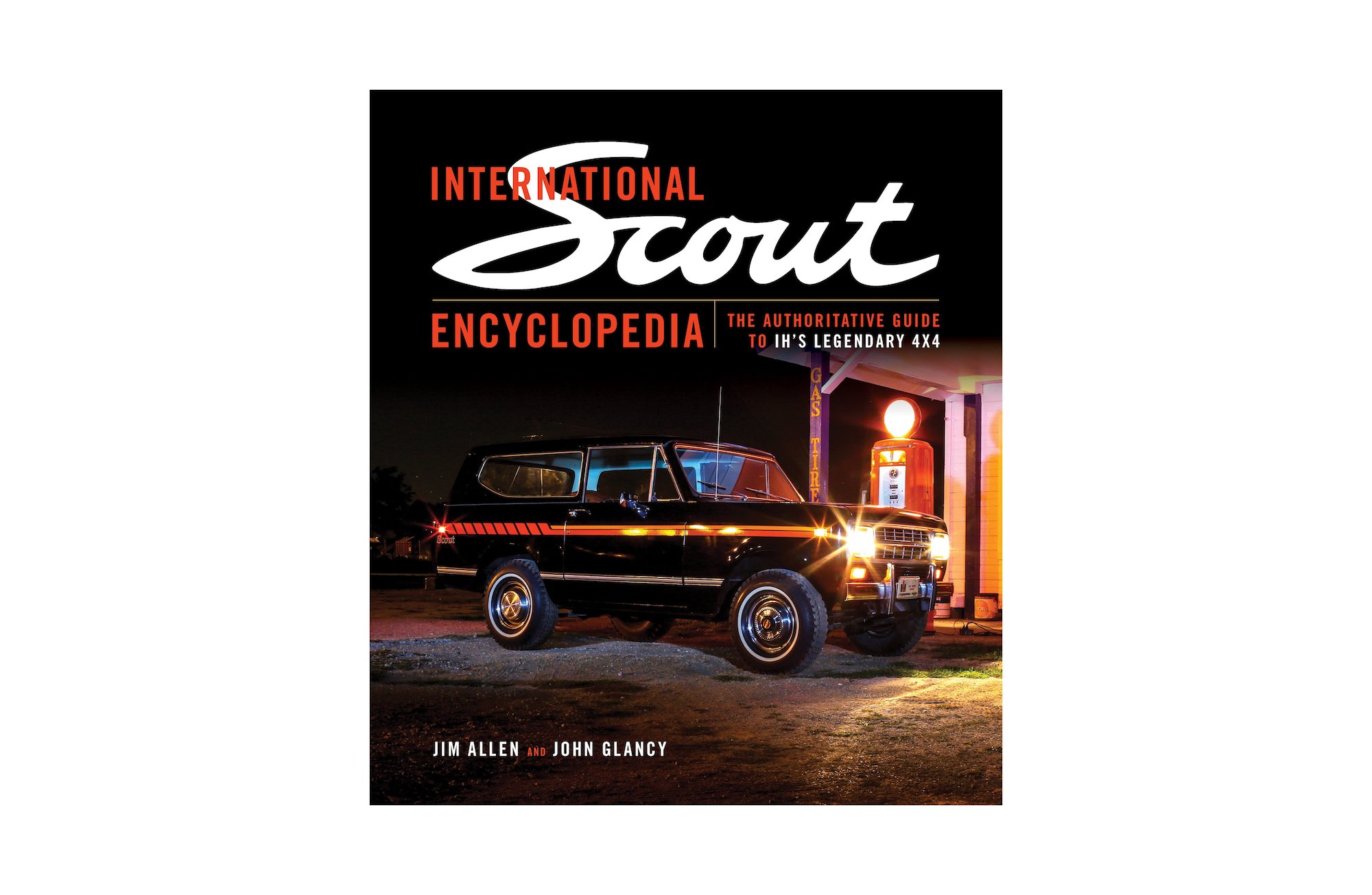