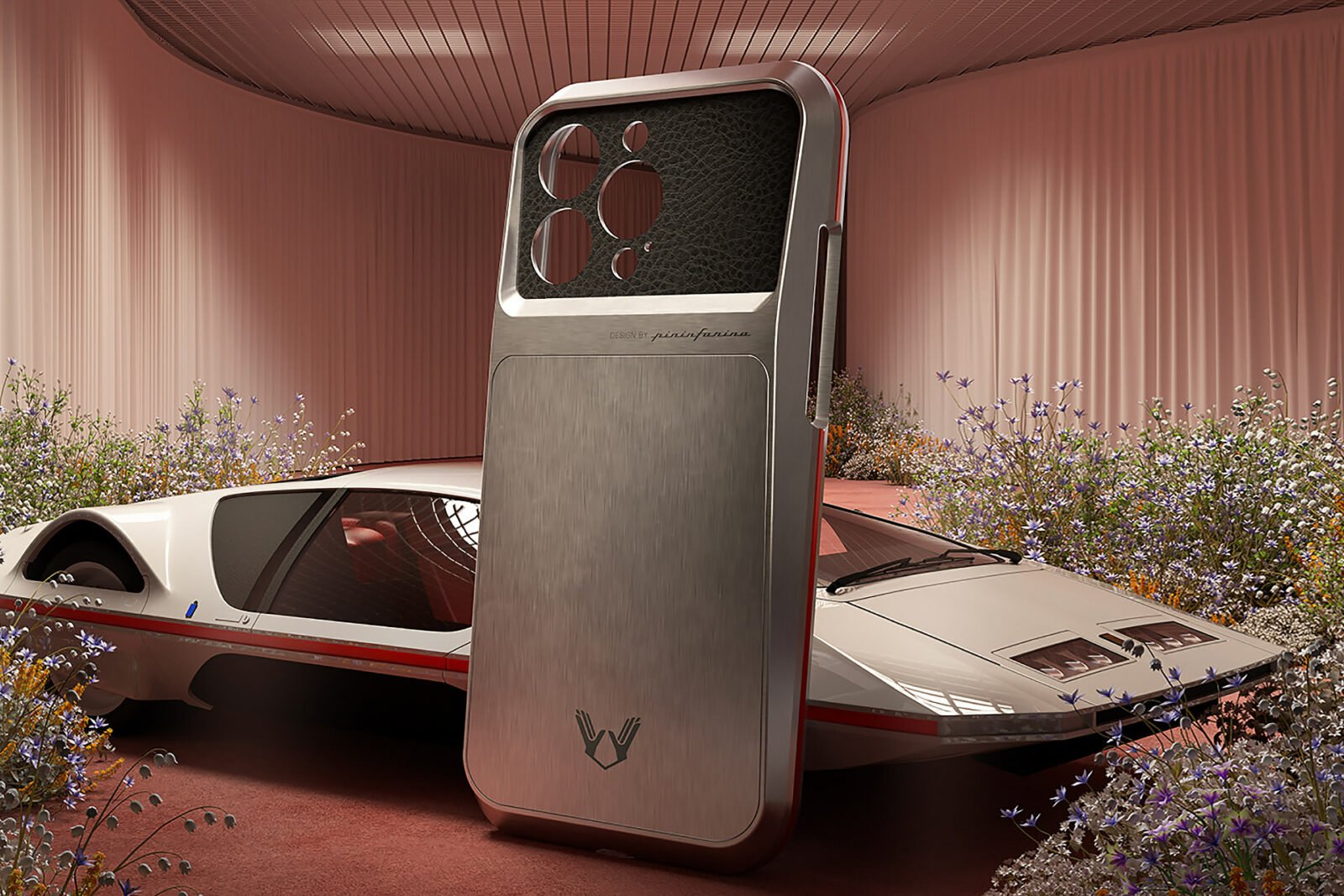 This is the new Inkar x Pininfarina iPhone case, just 99 of them will be made and it has the distinction of being the first (but likely not last) iPhone case ever designed by Pininfarina – likely the world’s most famous automotive design house.

The inspiration for the case came from the Pininfarina Modulo, pictured below, a true icon of a concept car that helped to herald the arrival of the sharp wedge-shaped automobiles that would dominate the 1970s and beyond.

Each of these cases has an engraved serial number and it’s made with a selection of high-end materials including dead-stock leathers from Pininfarina automobiles. When ordering you can choose from five colors, two lens leathers, and 10 backing plates made from leather, natural wood, carbon fiber, or aluminum. 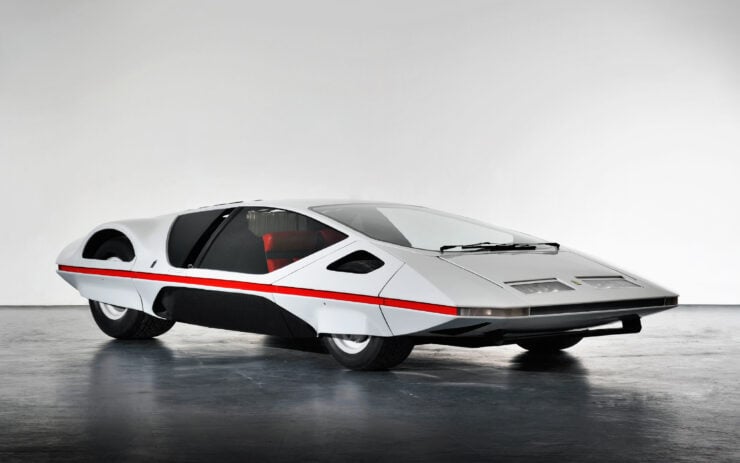 This is the Ferrari Modulo concept car, it was designed by Paolo Martin at Pininfarina and unveiled at the 1970 Geneva Motor Show. It’s considered one of the most influential concept cars of its era.

Pininfarina designer Paolo Lugaro styled this case, which took two years to develop, and unsurprisingly they’re not cheap – costing $10,000+ USD apiece. Only the first five will have the redline silver cases, and they’re available for both the iPhone 13 Pro and the newer 14 Pro.

Sales will open to the public on the 1st of December on a first come first served basis on the Inkar website. This Inkar x Pininfarina creation isn’t the first high-end smartphone case, but it will be interesting to see if it kicks off a trend among automakers to develop similar cases of their own.

Each of these cases comes with its own individual NFT as a digital certificate, this NFT also bumps its owner to the front of the queue to order new Inkar designs in the future. 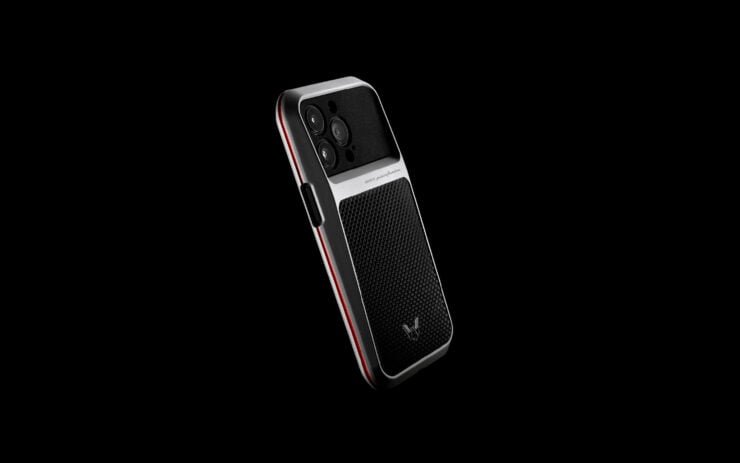 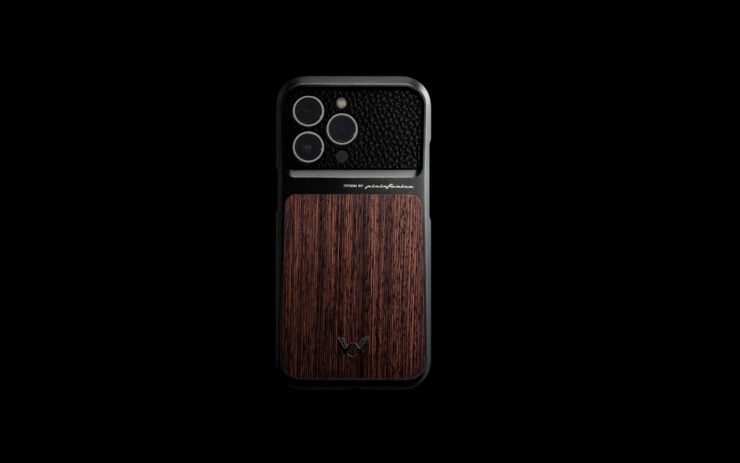 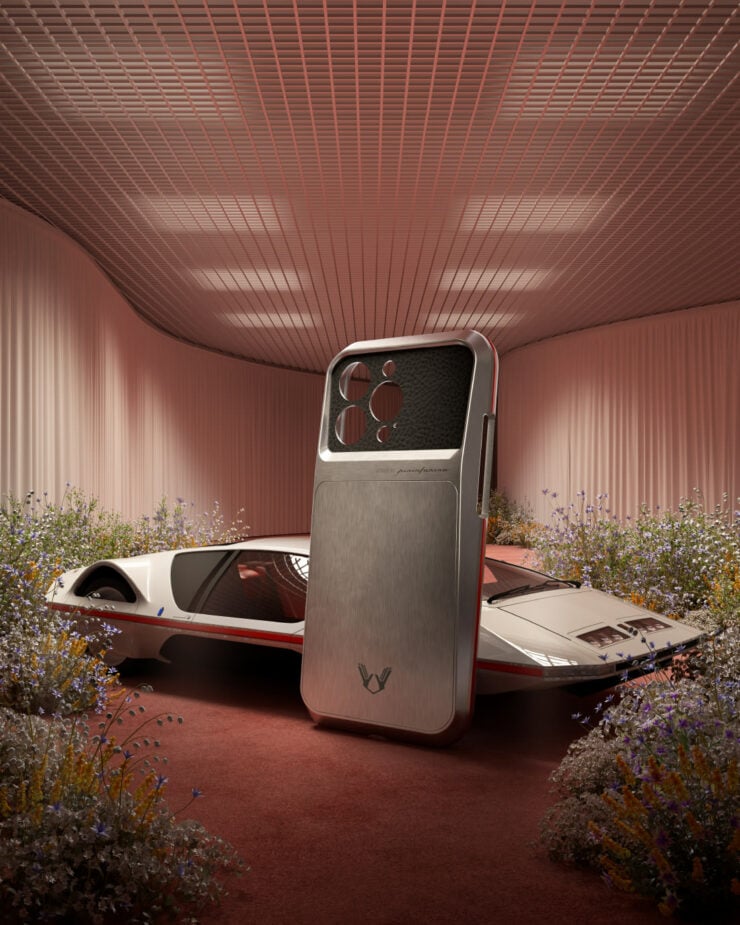