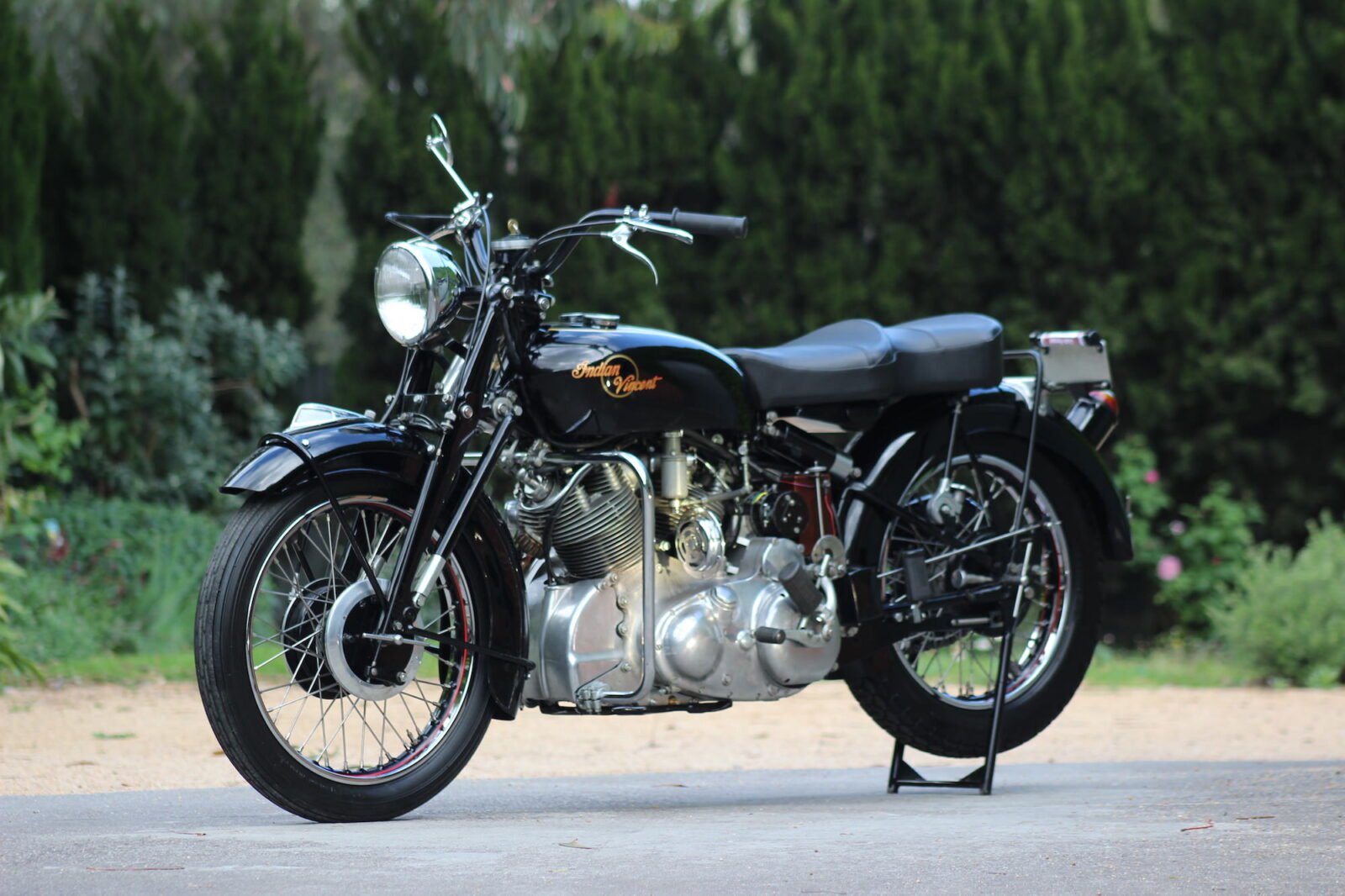 In 1948, one of the more unusual two-wheeled collaborative efforts of the 20th century was underway in a factory in Hertfordshire, England.

The boss of Indian Motorcycles, Ralph Rogers, and the director of Vincent, Philip Vincent, had agreed to develop an Indian motorcycle with a Vincent Rapide V-twin. The idea being that Americans would love the significant power increase, with the familiar Indian name.

In the 1940s, the Vincent V-twins were the fastest factory-built motorcycles in the world. And the Indian motorcycle range was already a little on the outdated side – so the idea of dropping a high-performance engine into an Indian would have the approximate modern parallel of installing a Ducati Panigale R motor into a Harley-Davidson Sportster frame.

Although it sounds a little mad, it’s exactly the sort of thing you might imagine a team comprised of an American, a Brit, and an Australian might agree upon after a lengthy conversation at the local pub. As it happens, that’s likely what happened. The American was Ralph Rogers, the Brit was Philip Vincent, and the Australian was Phil Irving – the head engineer of Vincent HRD.

Indian shipped two bare frames to England for the project, and the two Phils set to work with their engineering team. One of the bikes – known as the Vindian was an Indian Chief with a Vincent Rapide engine. The other was the motorcycle you see here – a Vincent Series C Rapide engine in an original Vincent frame.

The differences between the Indian-Vincent and the standard Rapide were aimed squarely at the American market – the handlebars were higher, a pair of chrome crash bars were fitted, an additional light was fitted to the front fender, and there was a converted left-side gearshift.

Sadly, Indian went bankrupt before the project could come to market. The two prototypes have remained an interesting historical what-if, and with the surging interest in Vincents, Indians, and unusual vintage motorcycles, it’s no surprise that it’s coming up for sale now with Bonhams.

The one-off Indian-Vincent is due to roll across the Bonhams auction block in Las Vegas on Thursday, January 26th with an estimated value of between $250,000 and $300,000 USD, and if you’d like to read more about it you can click here. 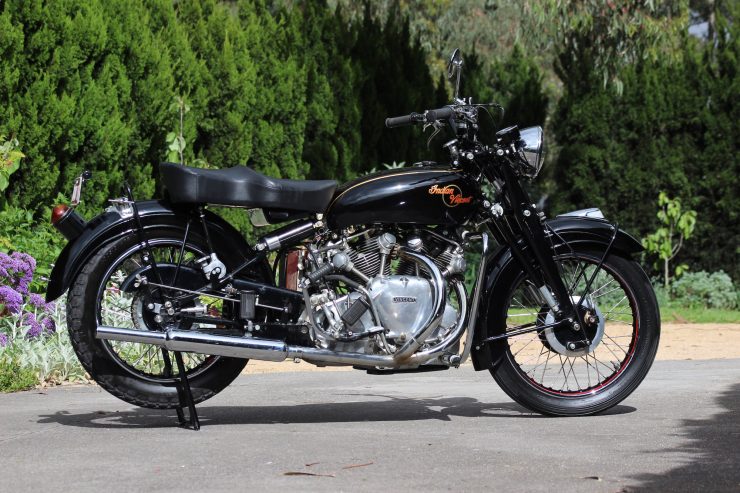 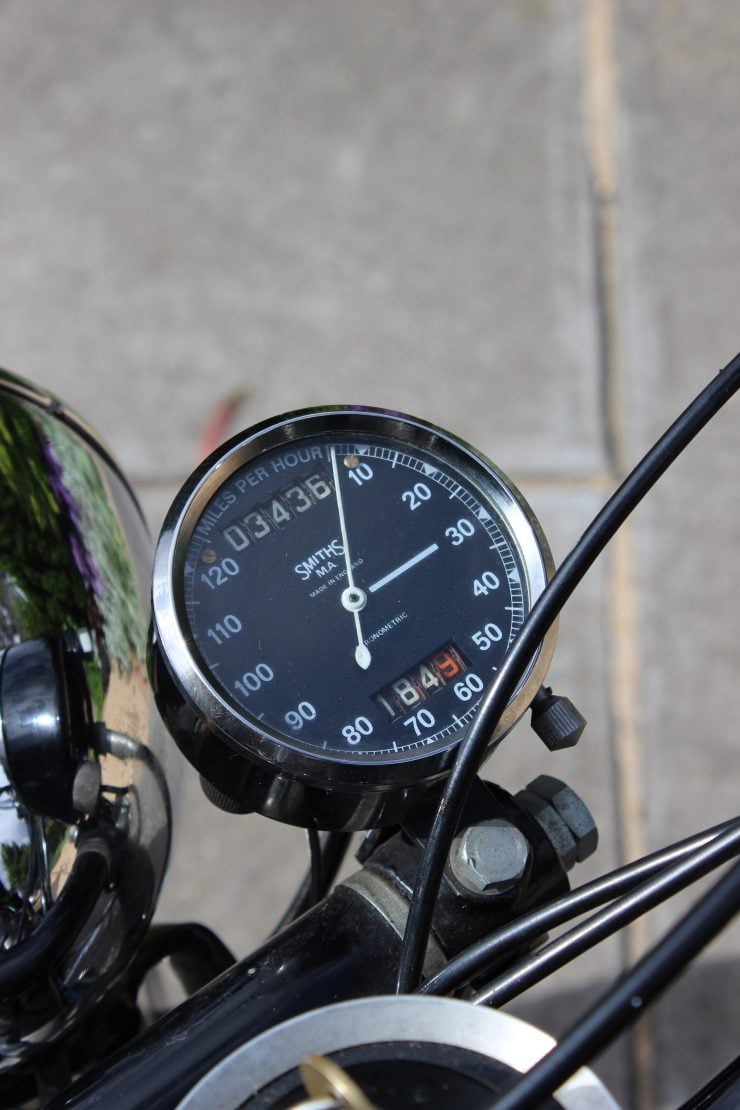 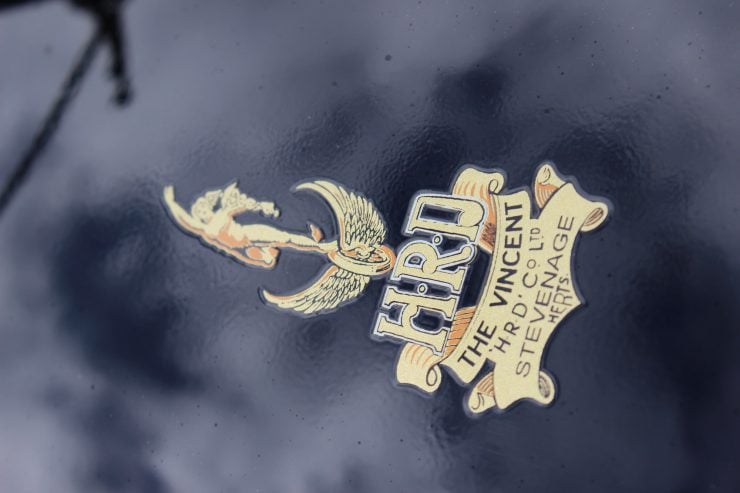 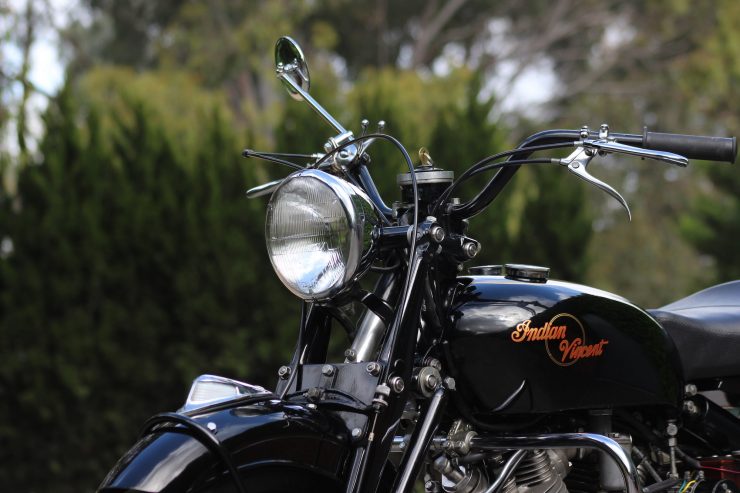 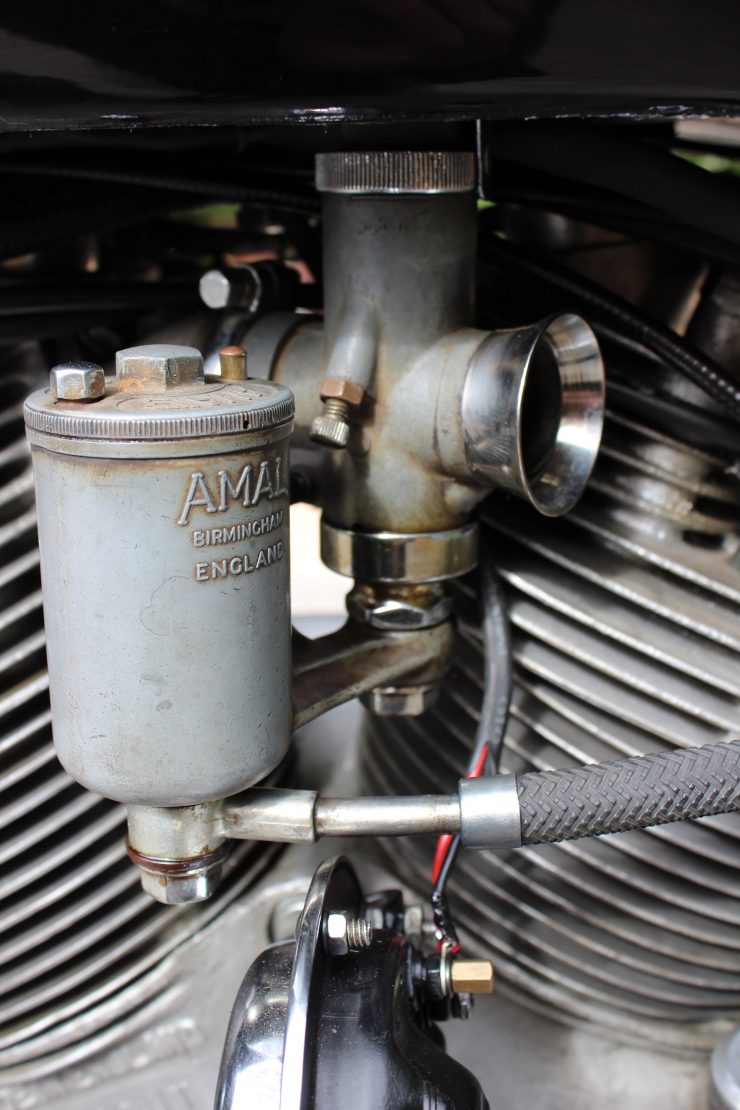 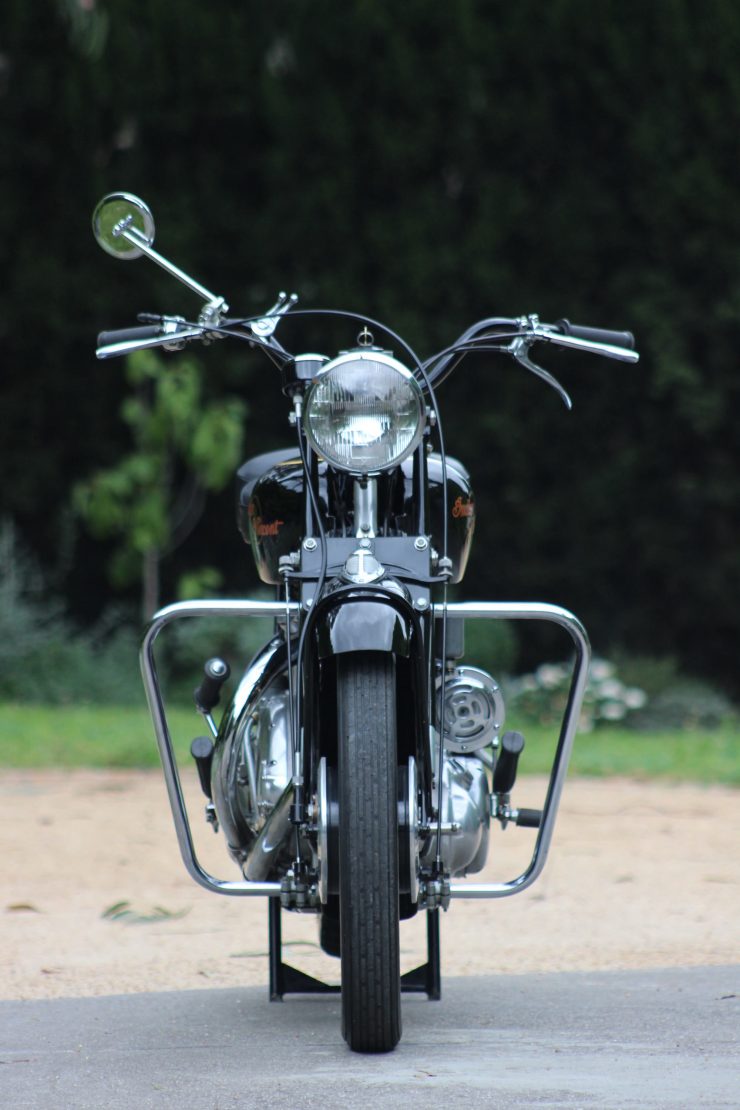 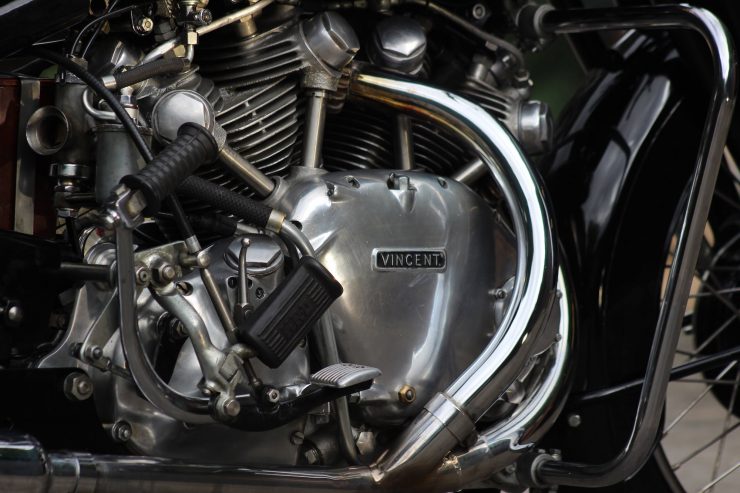 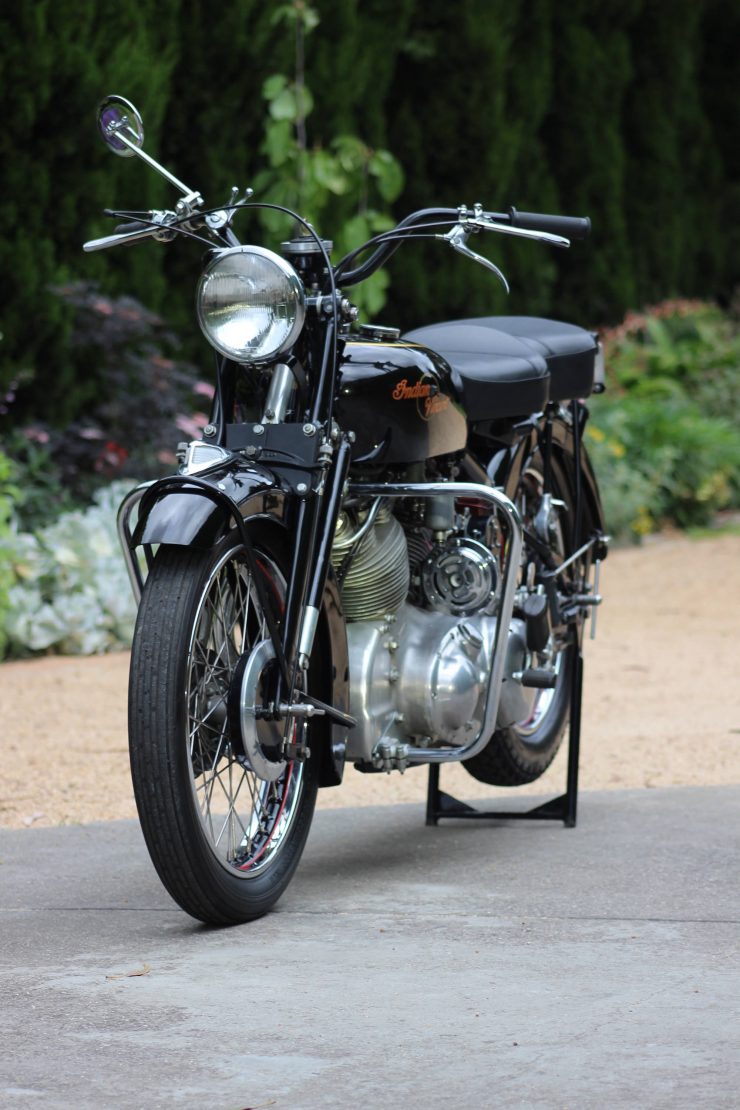 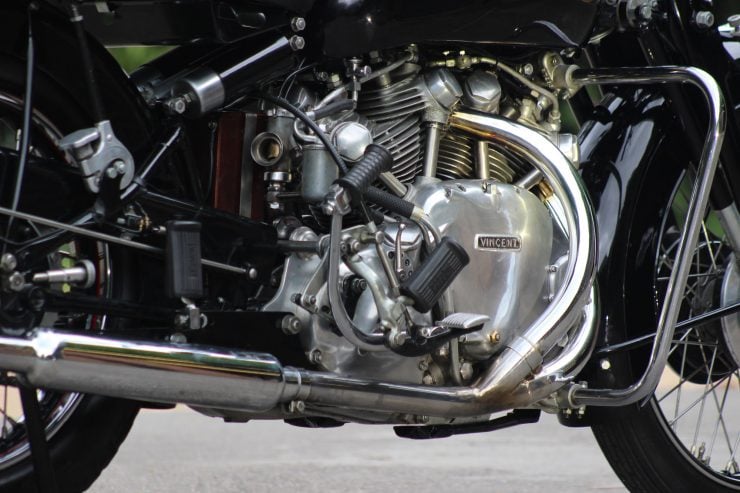 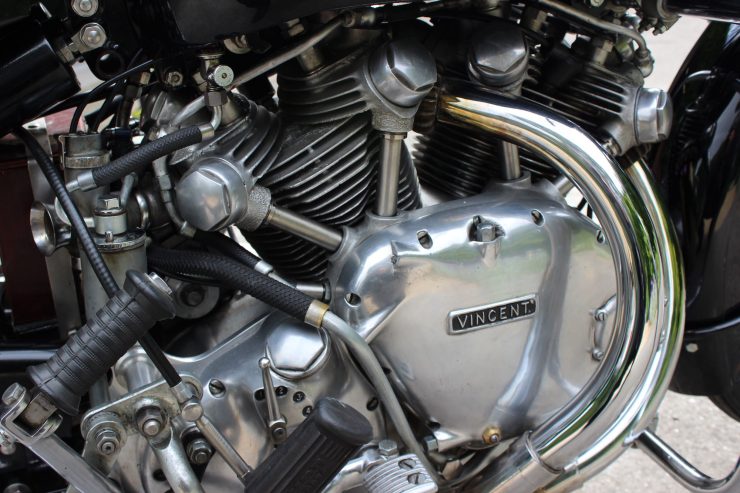 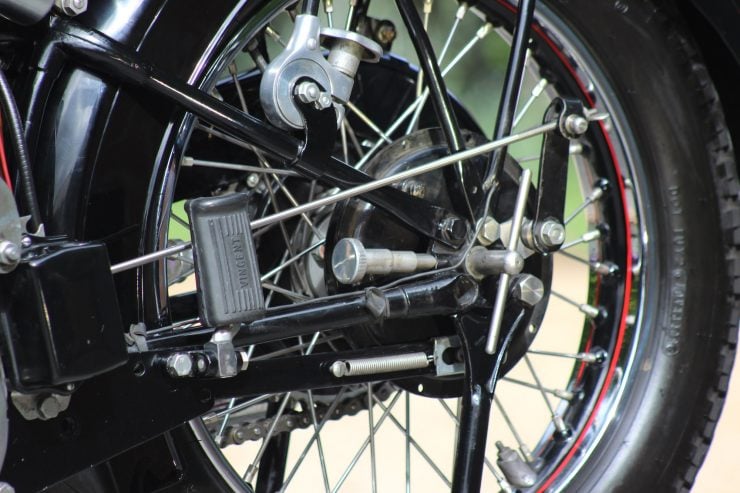 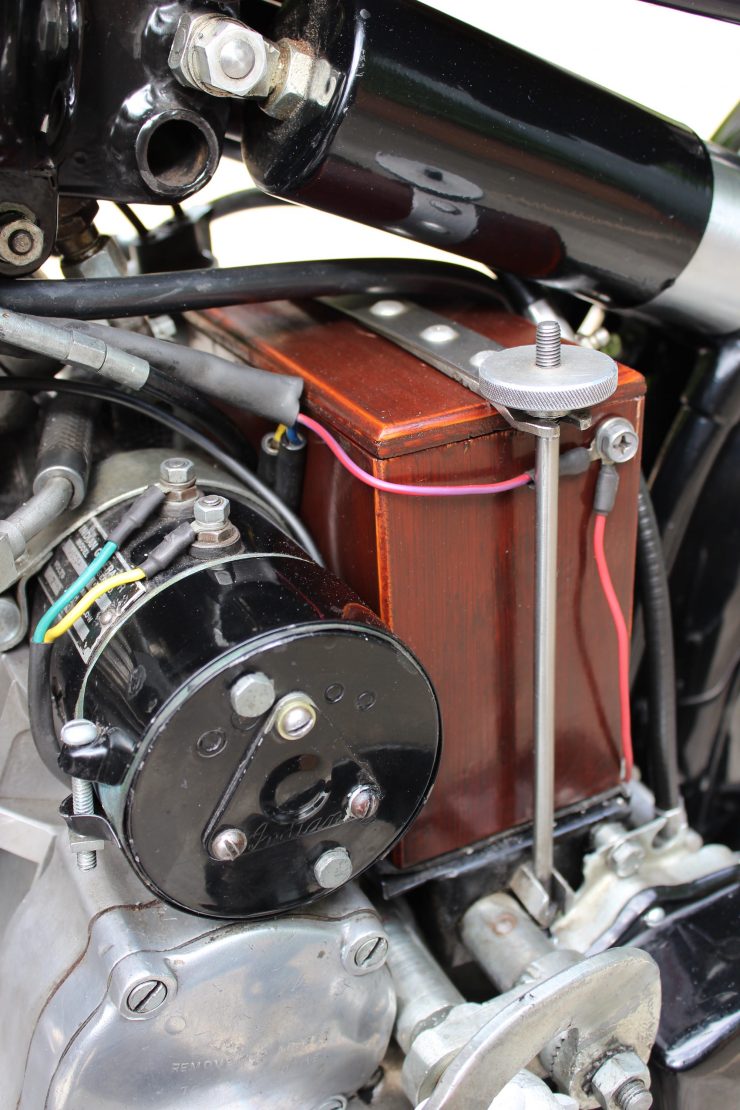 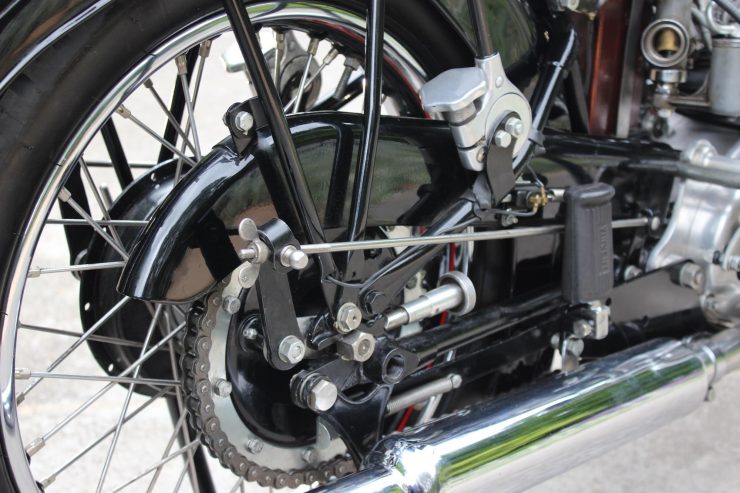 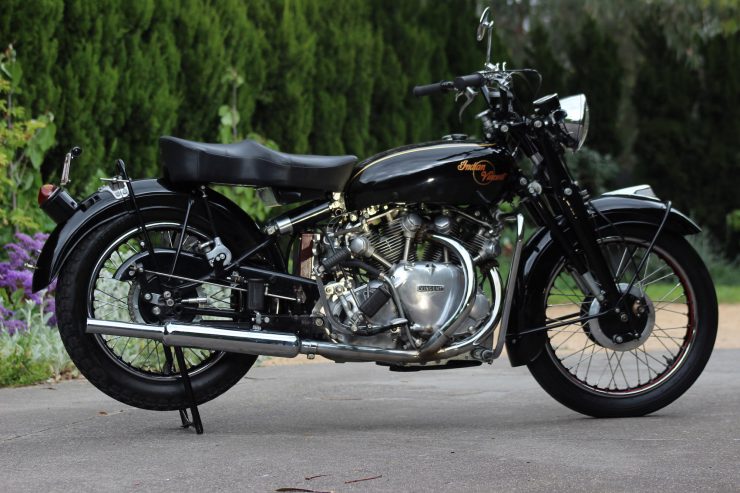 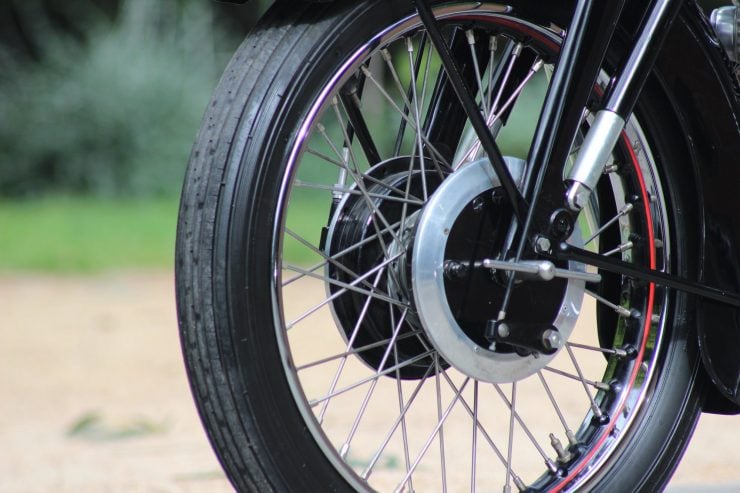 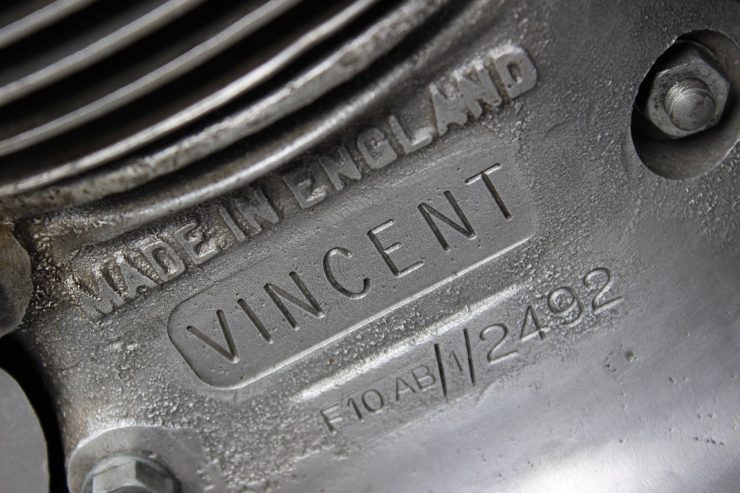 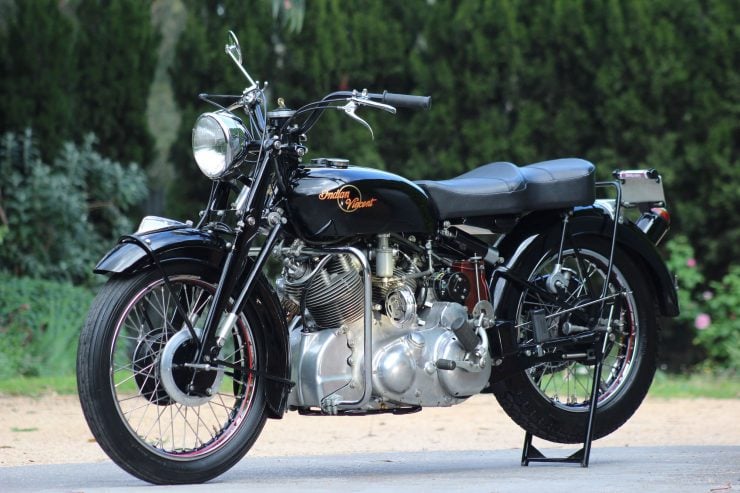 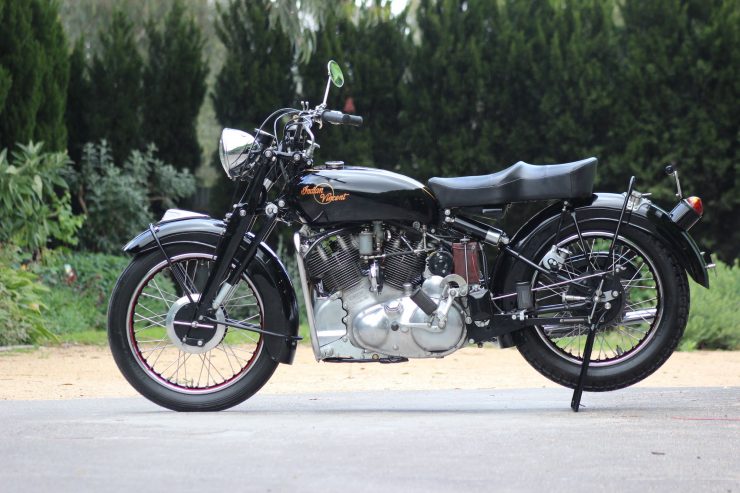 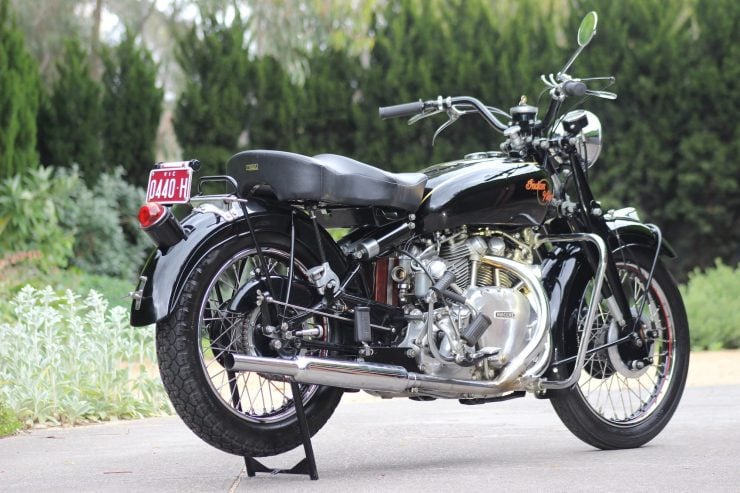 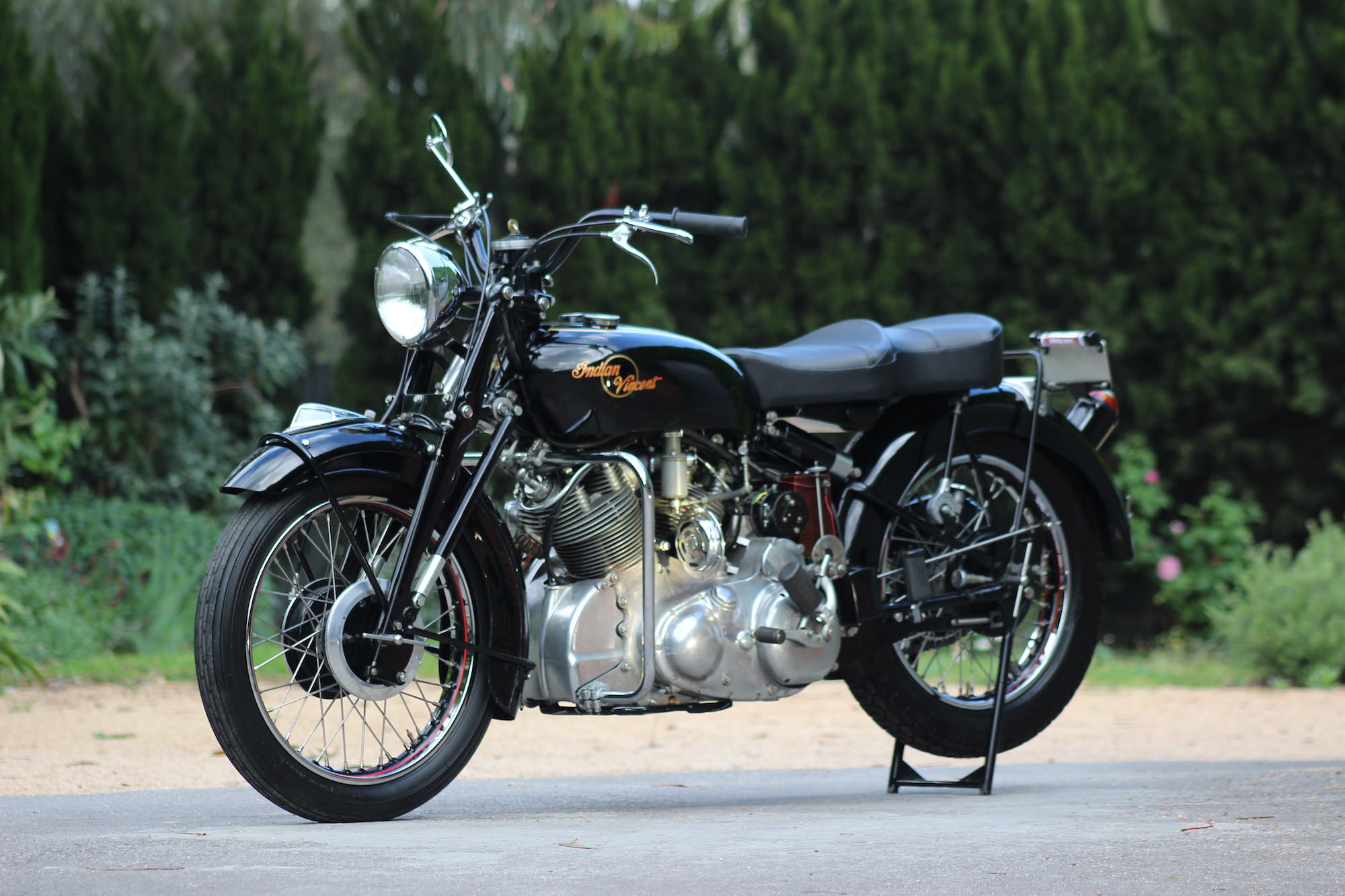 The Ariel Nomad is the slightly more muddy sibling of the Ariel Atom, the Atom being…

The Suzuki GT750 has the distinction of being Japan’s first liquid-cooled motorcycle, it was developed for…

This is 1970 Aston Martin DB6 was ordered new with a Vantage-specification engine, raising power output to…