Documentary: The Unfortunate History of the AMC Pacer

The Unfortunate History of the AMC Pacer is a documentary about a quirky little car that people love to hate – though it seems to be gaining in popularity in recent years thanks to its unusual styling and interesting backstory.

If the original AMC plan to fit the Pacer with a twin rotor Wankel rotary engine had come to fruition it’s likely that the car would now be a hot collectible, much like the Mazdas of the same era. That said, whenever you see a Pacer at a car show it always has a group of curious onlookers gathered around, and many people born in the years after its demise are genuinely curious about it. 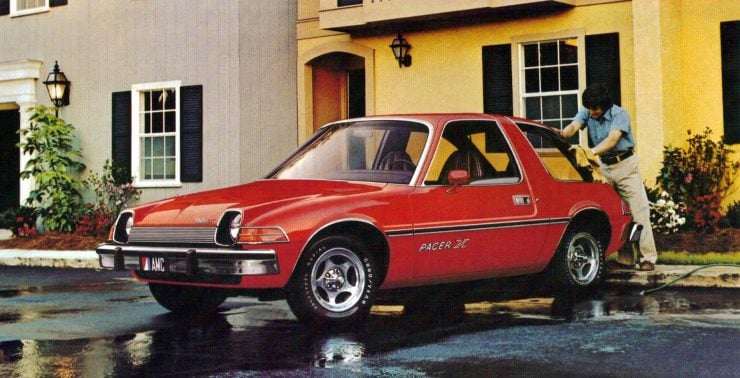 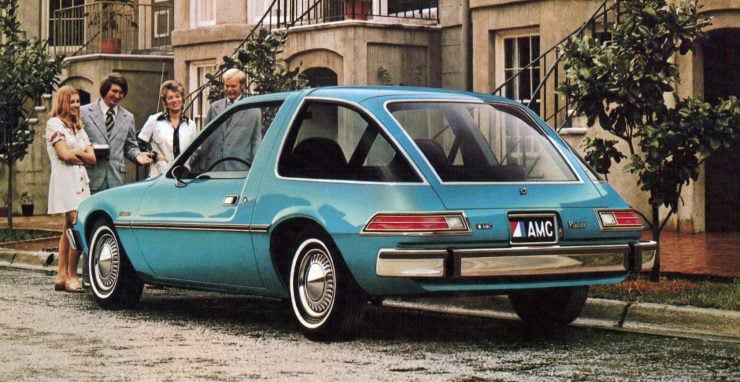 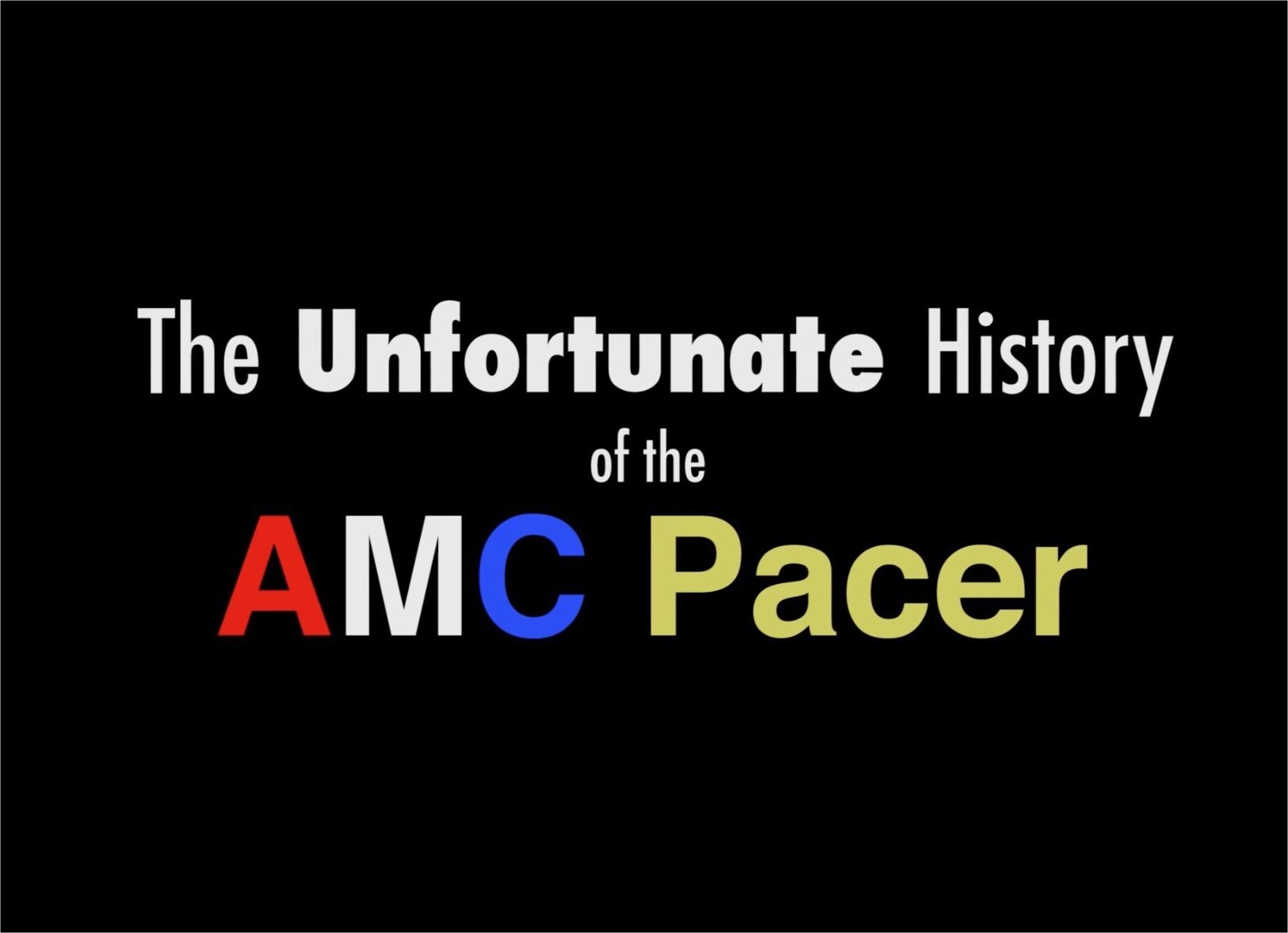