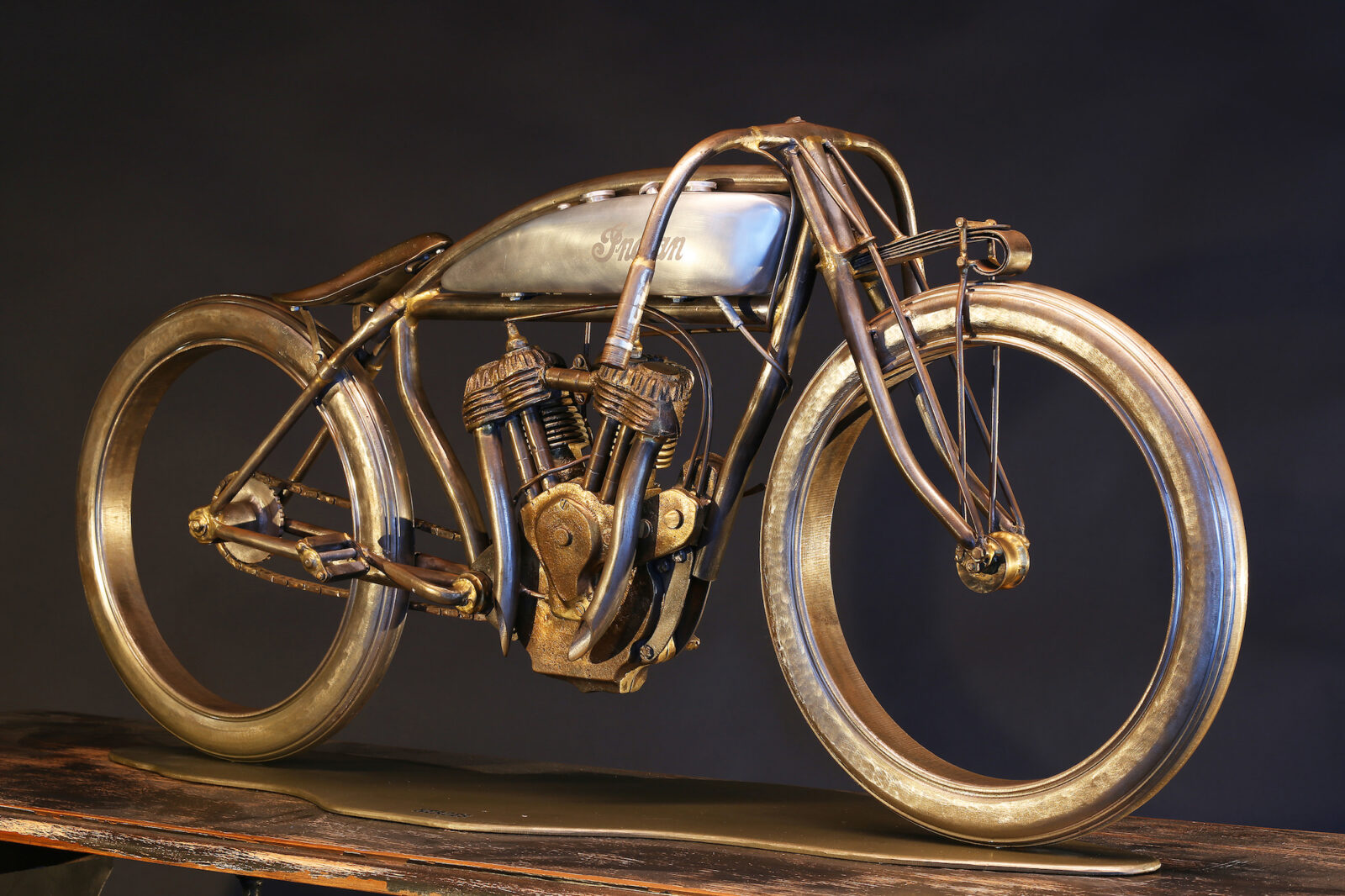 These two Indian board track motorcycle sculptures were developed by Serge Bueno of Heroes Motorcycles and Xavier Parent – they’re made to 1:2 scale from steel, aluminum and bronze.

Each sculpture weighs in at 190 lbs and does a remarkable job of capturing the look of a board tracker at full throttle, the choice to eliminate the spokes to give the feeling of movement was particularly effective. Only 8 will be produced in total through the Heroes Motorcyles store in La Brea Avenue in Los Angeles, California. 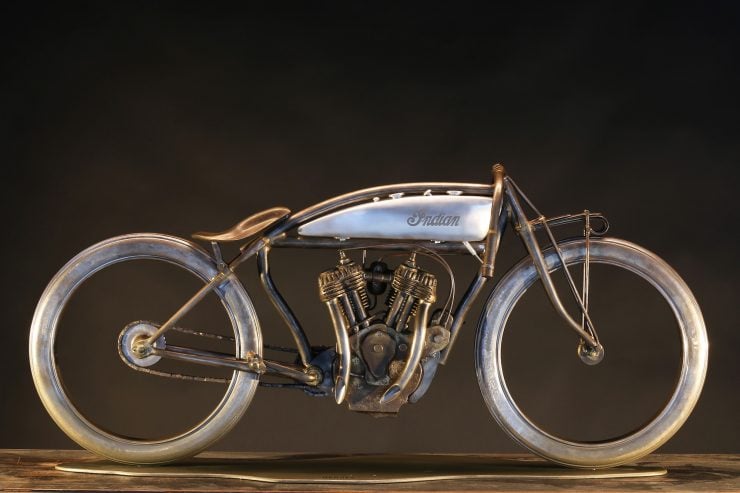 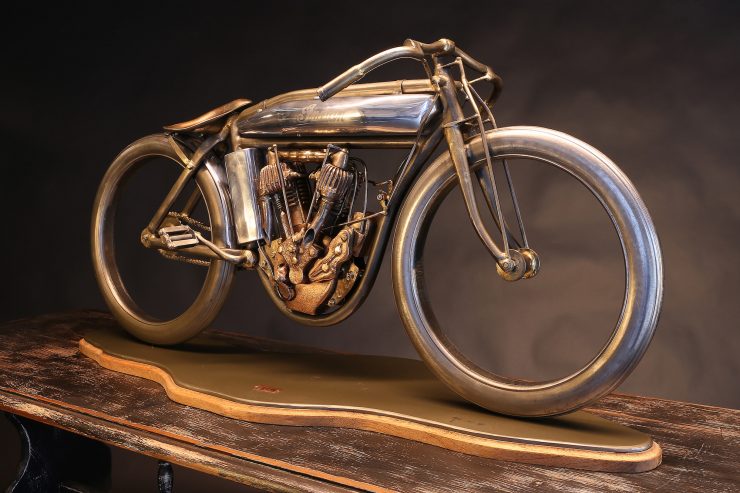 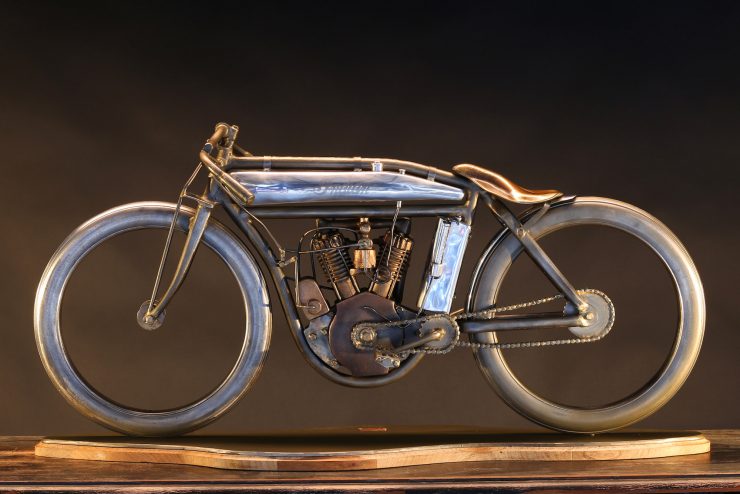 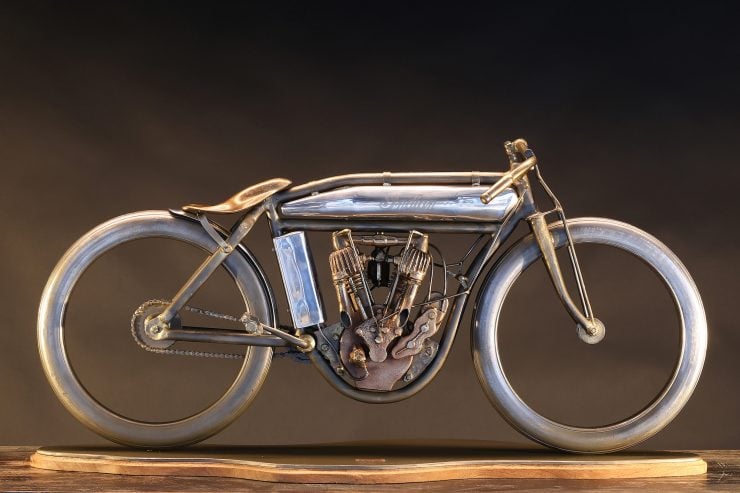 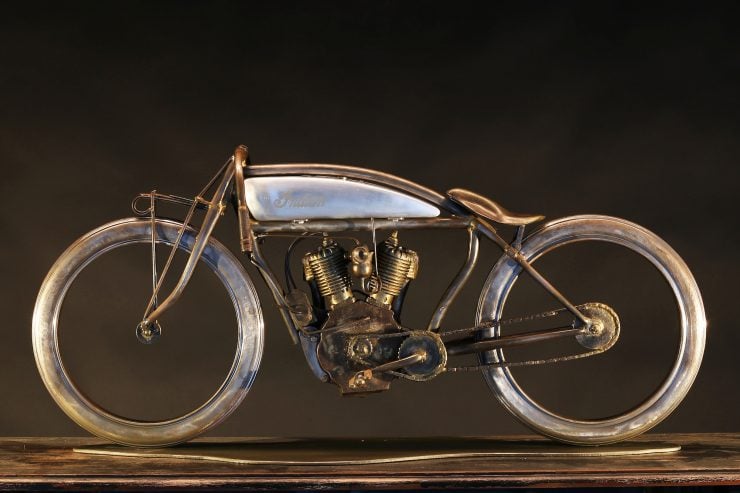 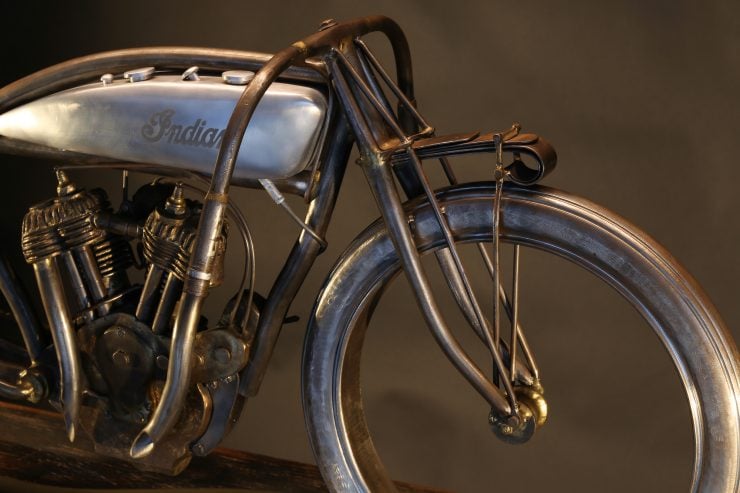 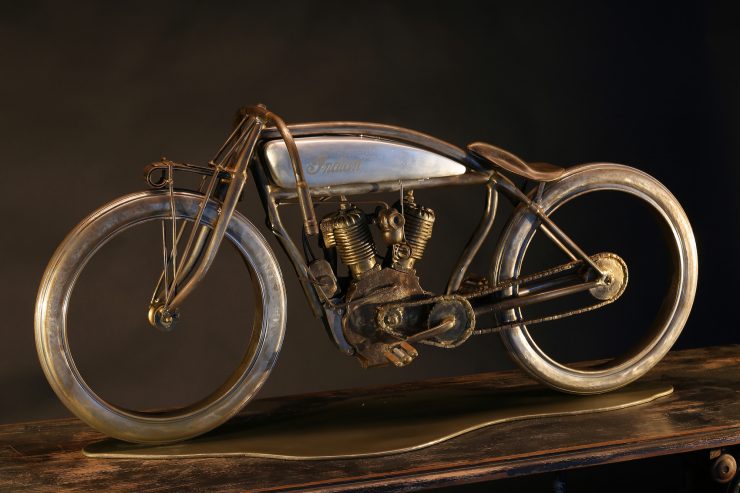 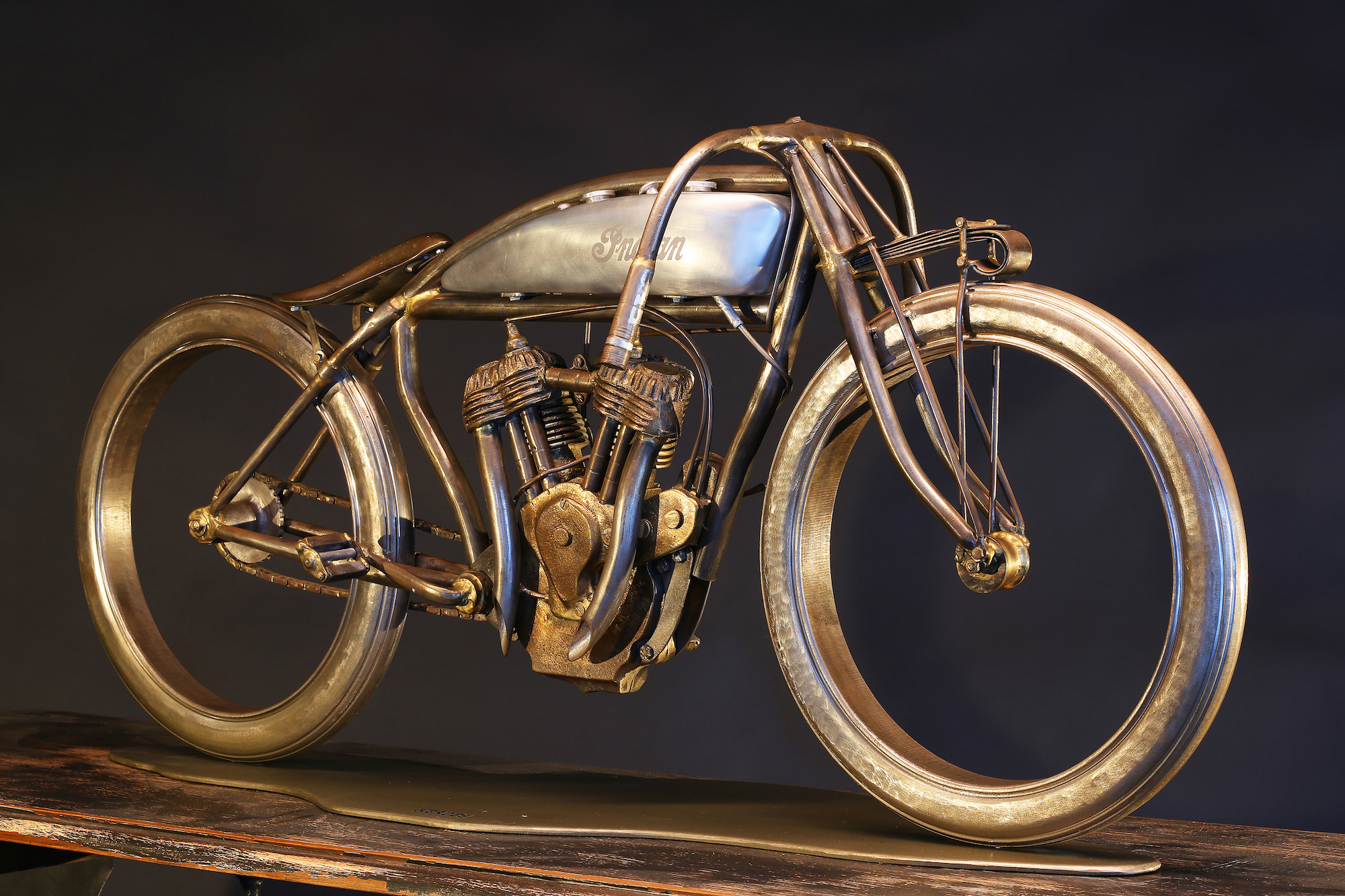 Published by Ben Branch - May 6th 2016
Related Posts
The 21st Century: Autos and All That Traffic – A 1969 Film By Walter Cronkite