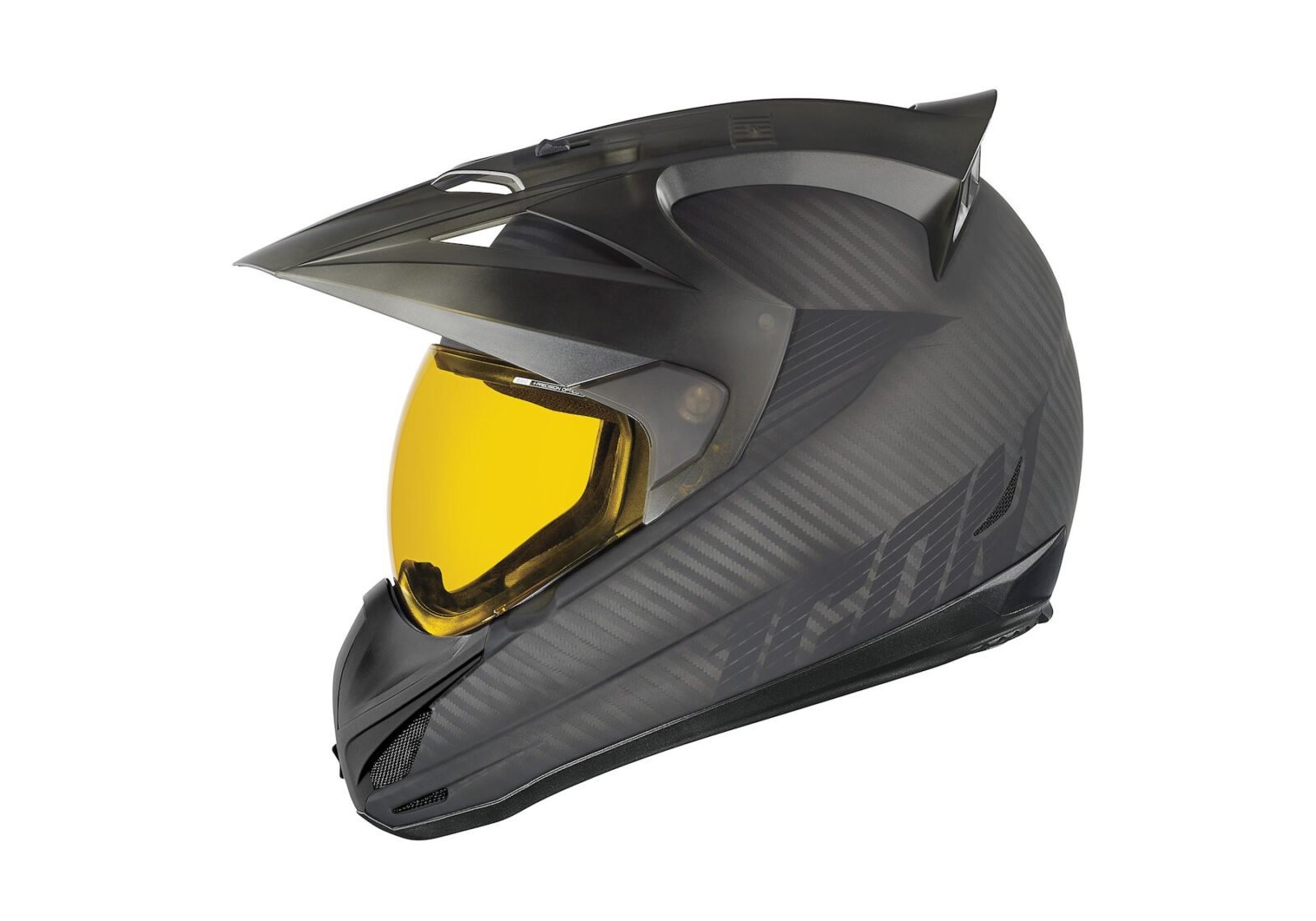 Icon Variant Ghost Carbon Helmet one of the safest and most popular lids in the booming dual sport segment, it’s also proven to be popular with urban riders who want the benefits of a sun visor with a healthy dose styling reminiscent of Halo’s Master Chief.

Icon submit all of their helmets to all major world safety standards, including DOT FMVSS 218 (USA), ECE 22-05 (Europe), SAI AS1698 (Australia), and SG (Japan) – making them an excellent buy for the safety-aware. 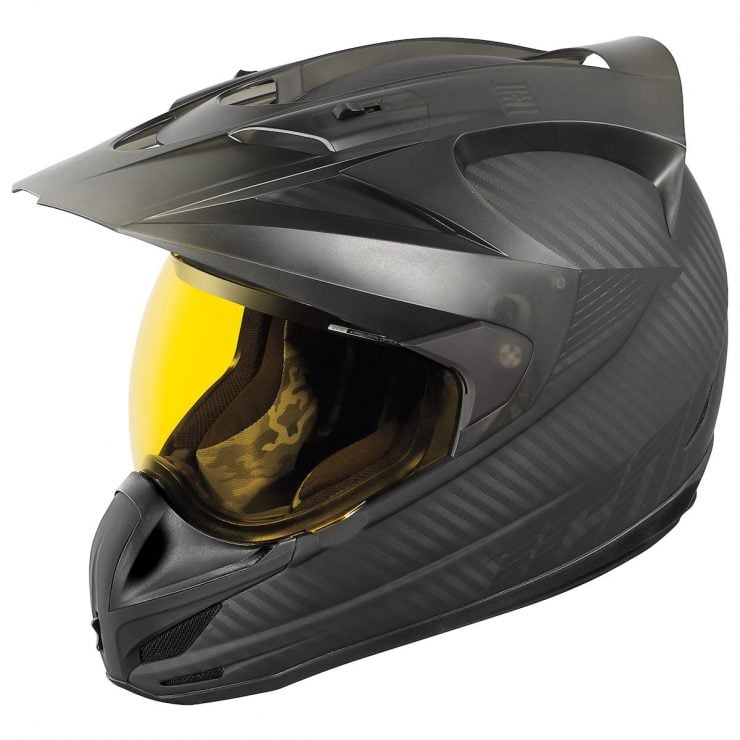 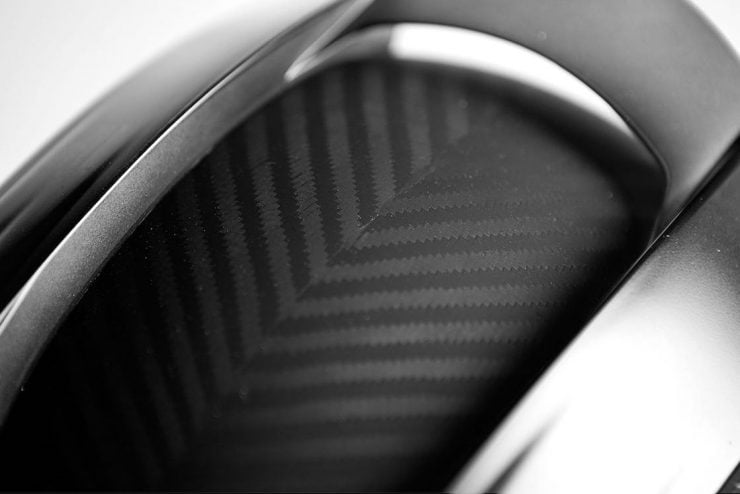 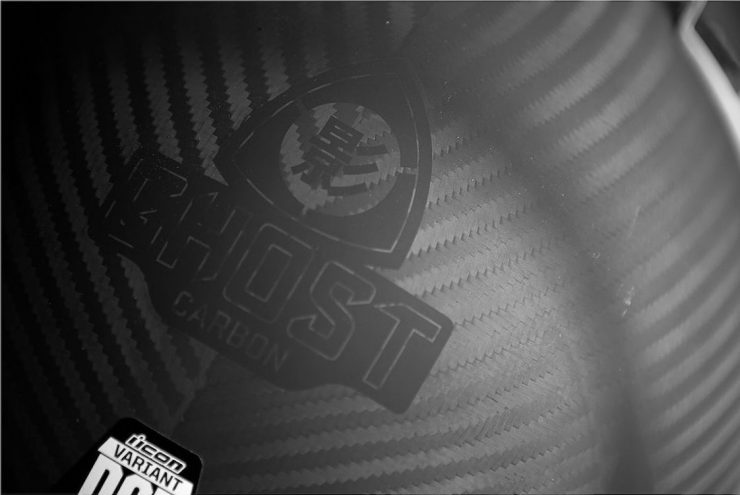 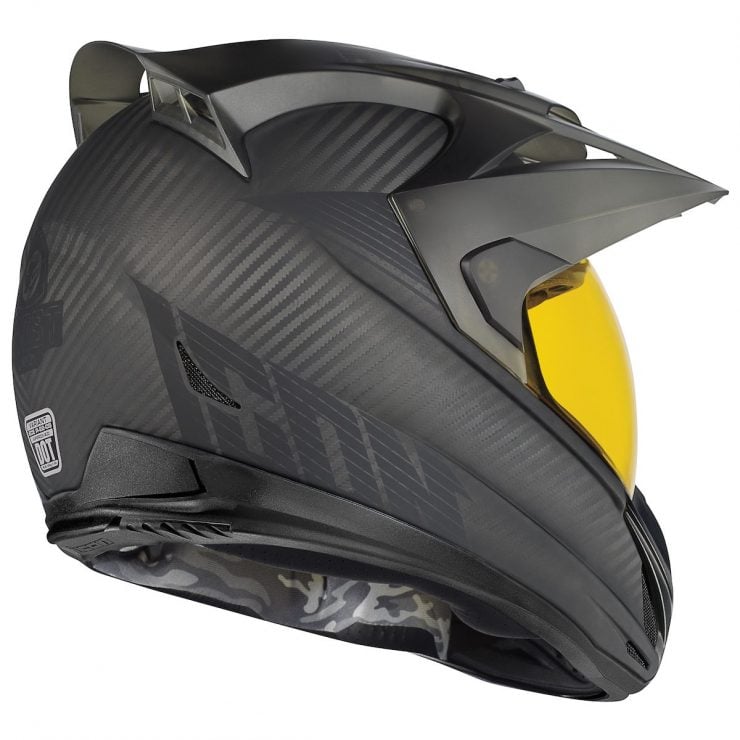