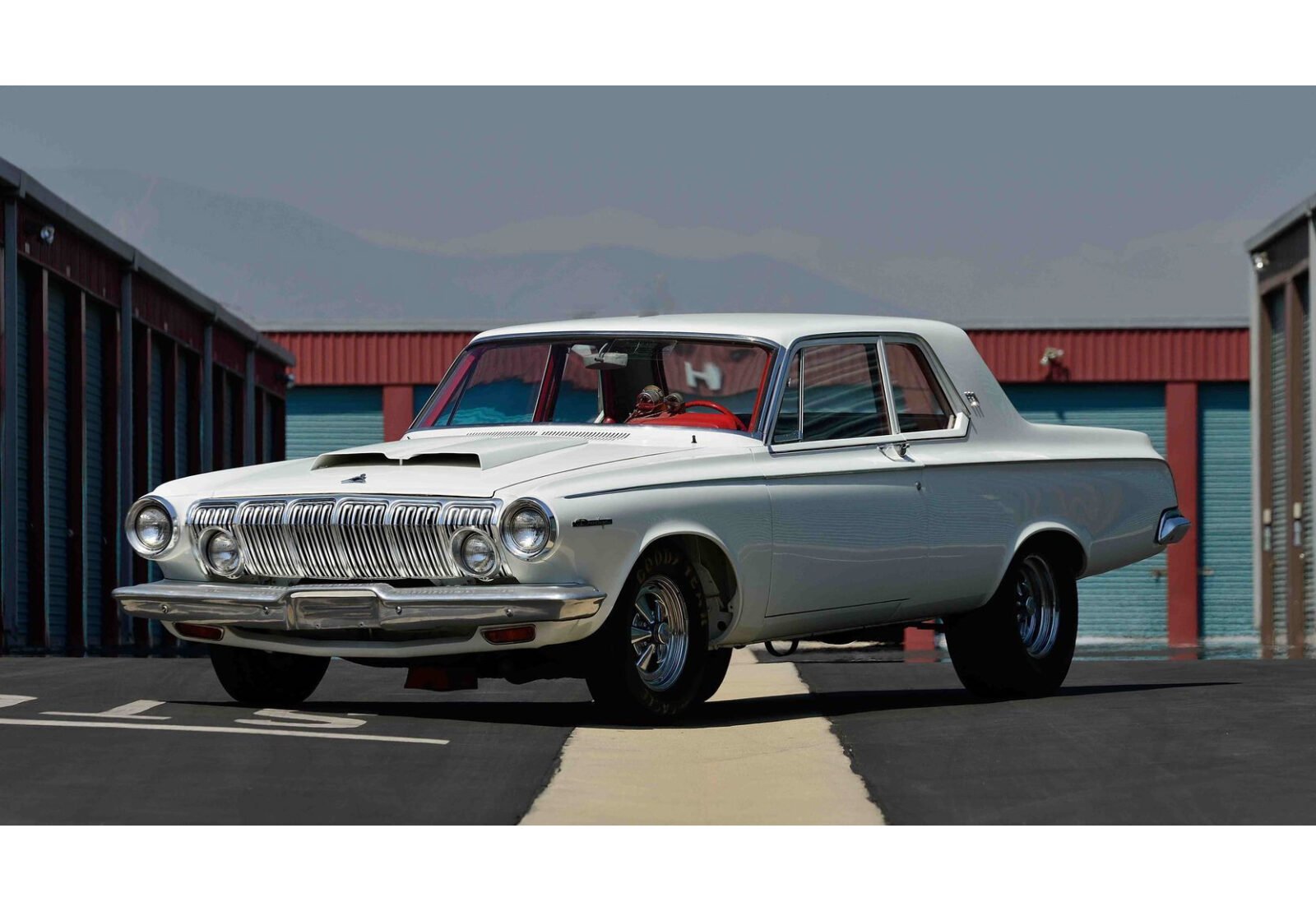 The Dodge 330 Lightweight was developed by the iconic American automaker with a view to increasing their “competitive visibility”. The performance program was the brainchild of new company president Lynn Townsend, a man who had been working accounting books since early childhood in his father’s auto garage. He had become concerned by the lack of Dodge cars on the street taking part in the Great American Race – the race that goes from one red light to the next.

After discussing it with his teenage sons he learned that Dodge had no presence at all in the hot rodding and street racing scene, and a sub-par presence in the world of professional racing.

He sent down a research order to the engine group that said “Develop some engines that will kick some ass on the street and the track” – the engineers looked over the currently available engines and settled on the Chrysler RB 413 cubic inch V8. The B and RB V8s are often called “wedge” engines due to their wedge shaped combustion chambers – a unique feature that would later be usurped by the iconic Hemi engines.

In 1963 it was decided to build a special version of the Dodge 330 coupe specifically for drag racing – it was to be a Max Wedge-powered Dodge 330 Lightweight. The engineers installed factory-built aluminium fenders, bumpers, bumper supports and a scooped aluminum hood, with a trunk-mounted battery for better weight distribution.

The Max Wedge capacity was bored out to 426 cubic inches for 1963 thanks to the new 7-liter rule by FIA/ACCUS. Chrysler pulled out all the stops with this new power unit, installing a unique cross-ram intake with twin 4-barrel carburettors, a high 13.5:1 compression ratio, special performance heads, and heavy-duty internals.

The resulting vehicle won Mr. Stock Eliminator at both the NHRA Winternationals and Indy Nationals in 1963, as well as numerous other titles across the nation. In fact it was the most successful factory-built drag racer of ’63, and helped to begin the process of turning the Dodge name into something that Lynn Townsend’s teenage sons would lust after.

The all-original 1 of 34 1963 Dodge 330 Lightweight Max Wedge you see here is due to be auctioned by Mecum between November 17th and 19th, and you can click here to view the official listing or to register to bid. 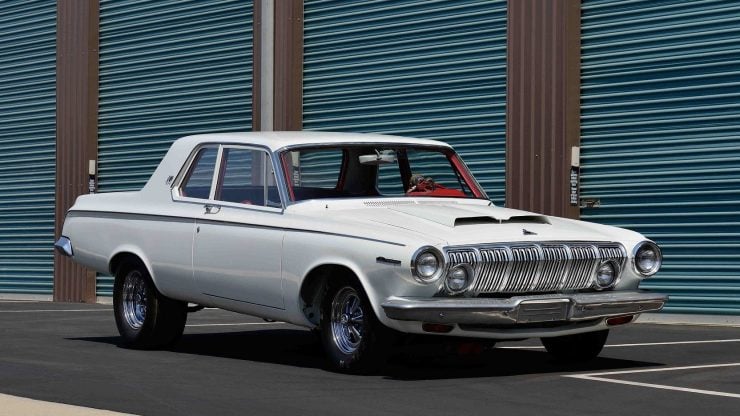 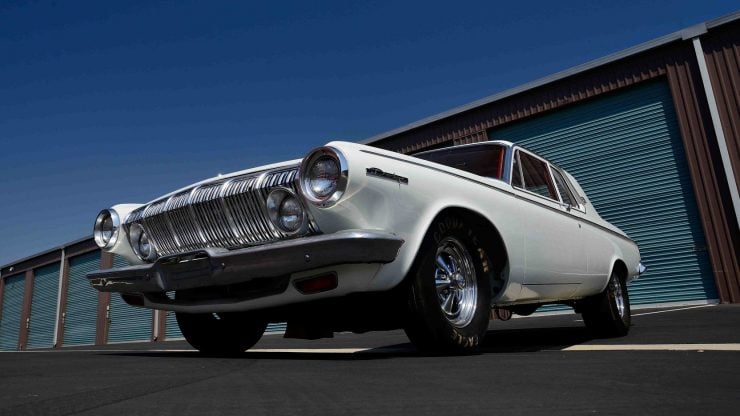 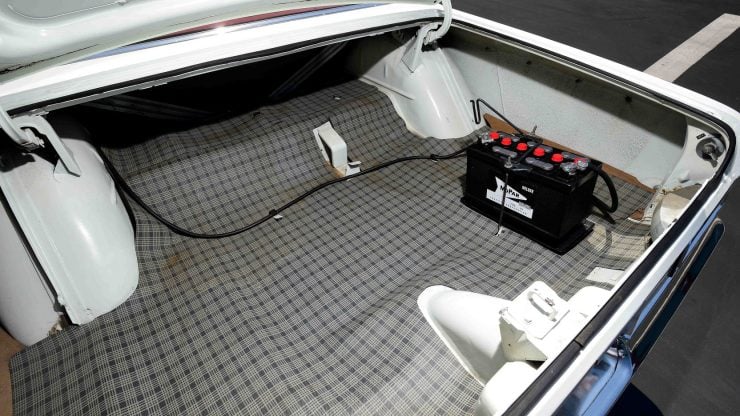 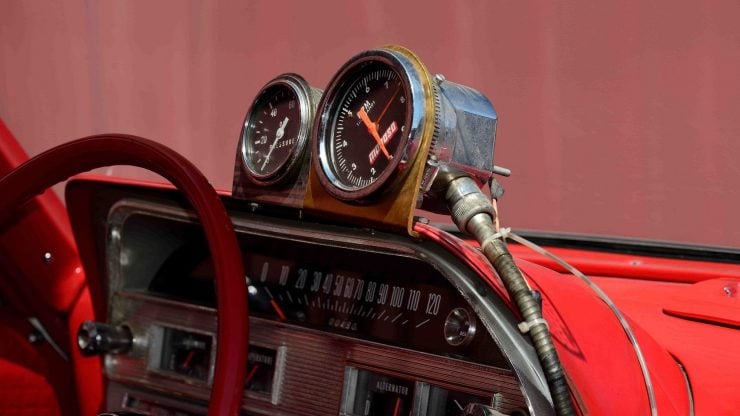 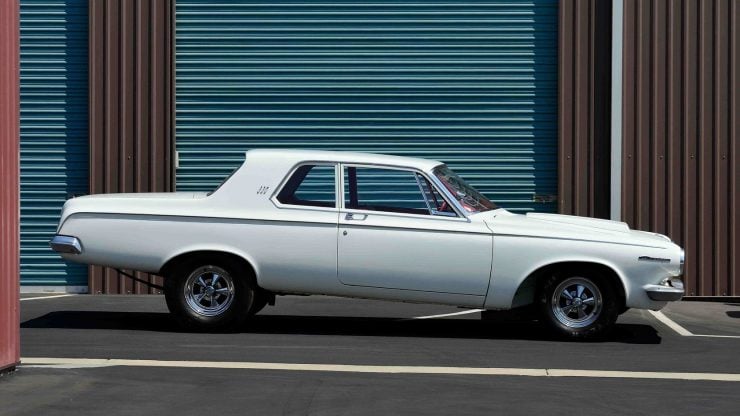 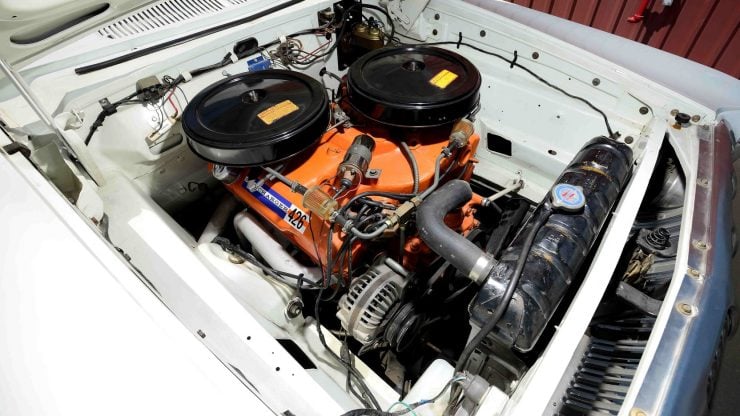 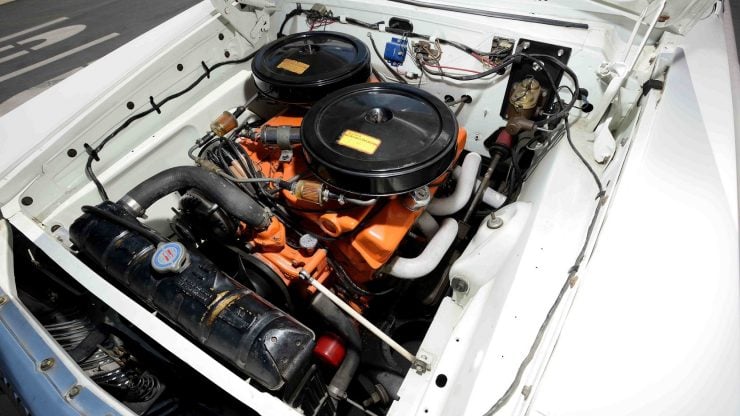 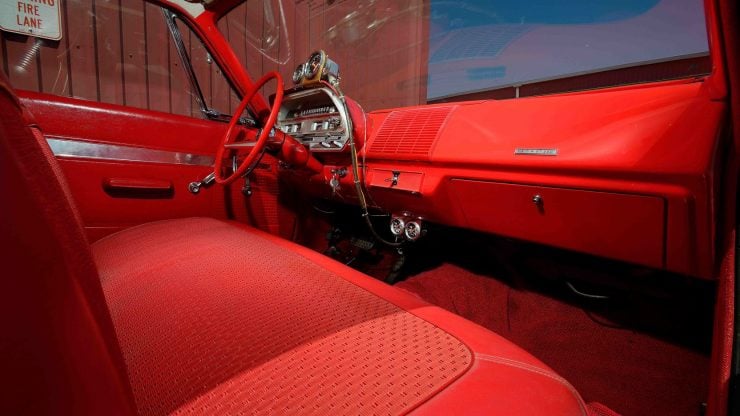 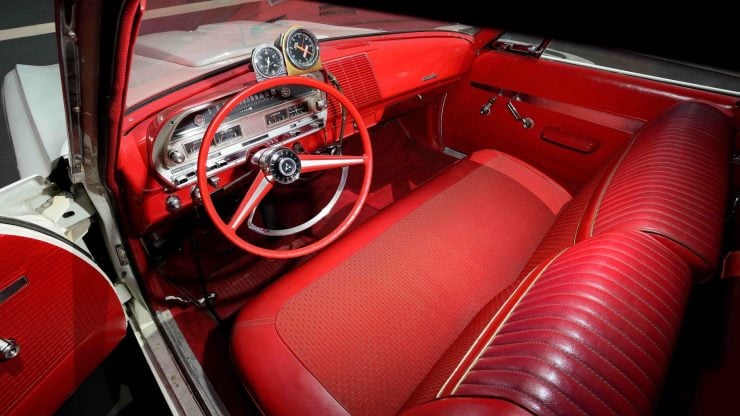 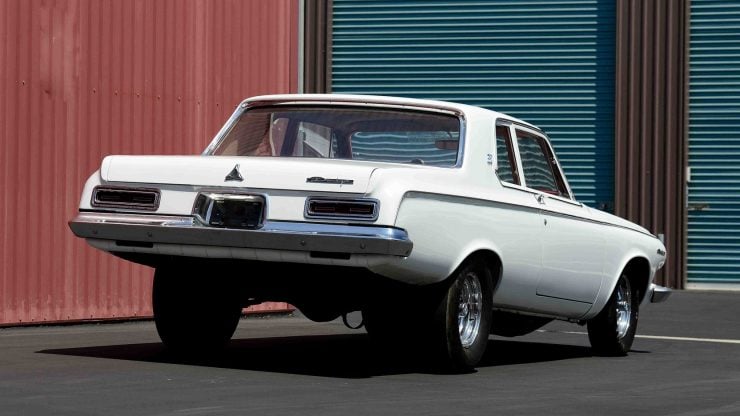 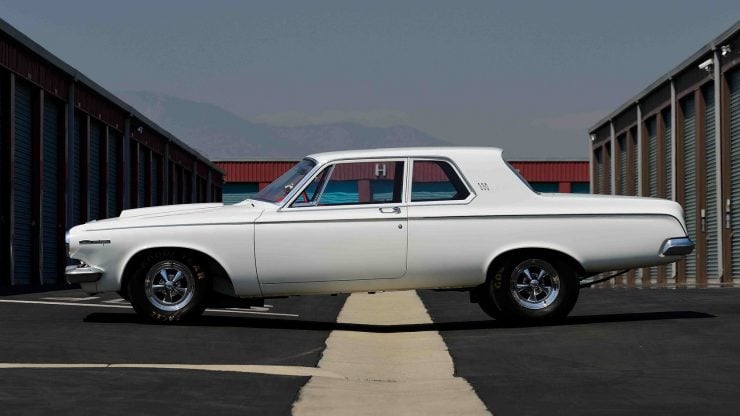 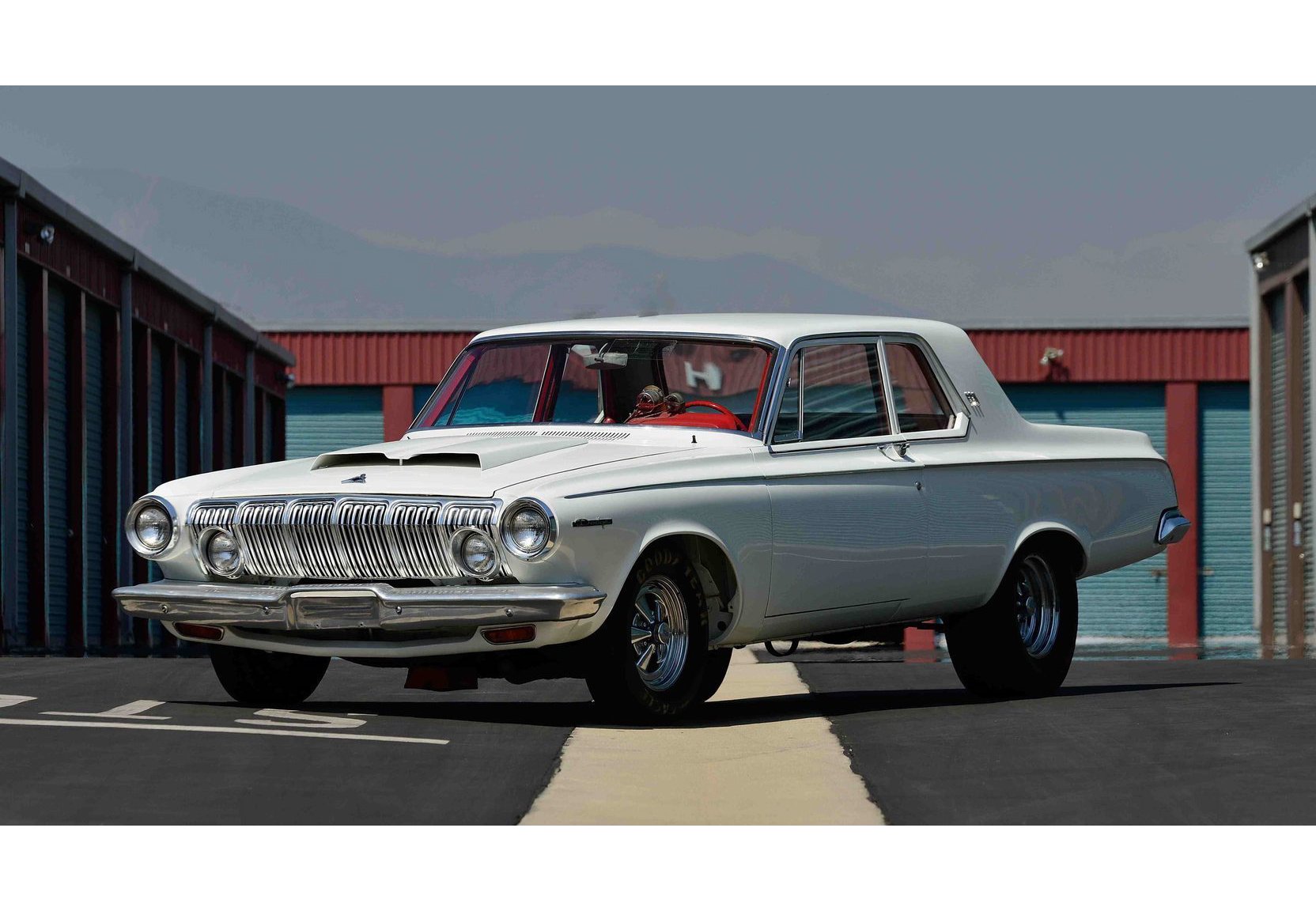