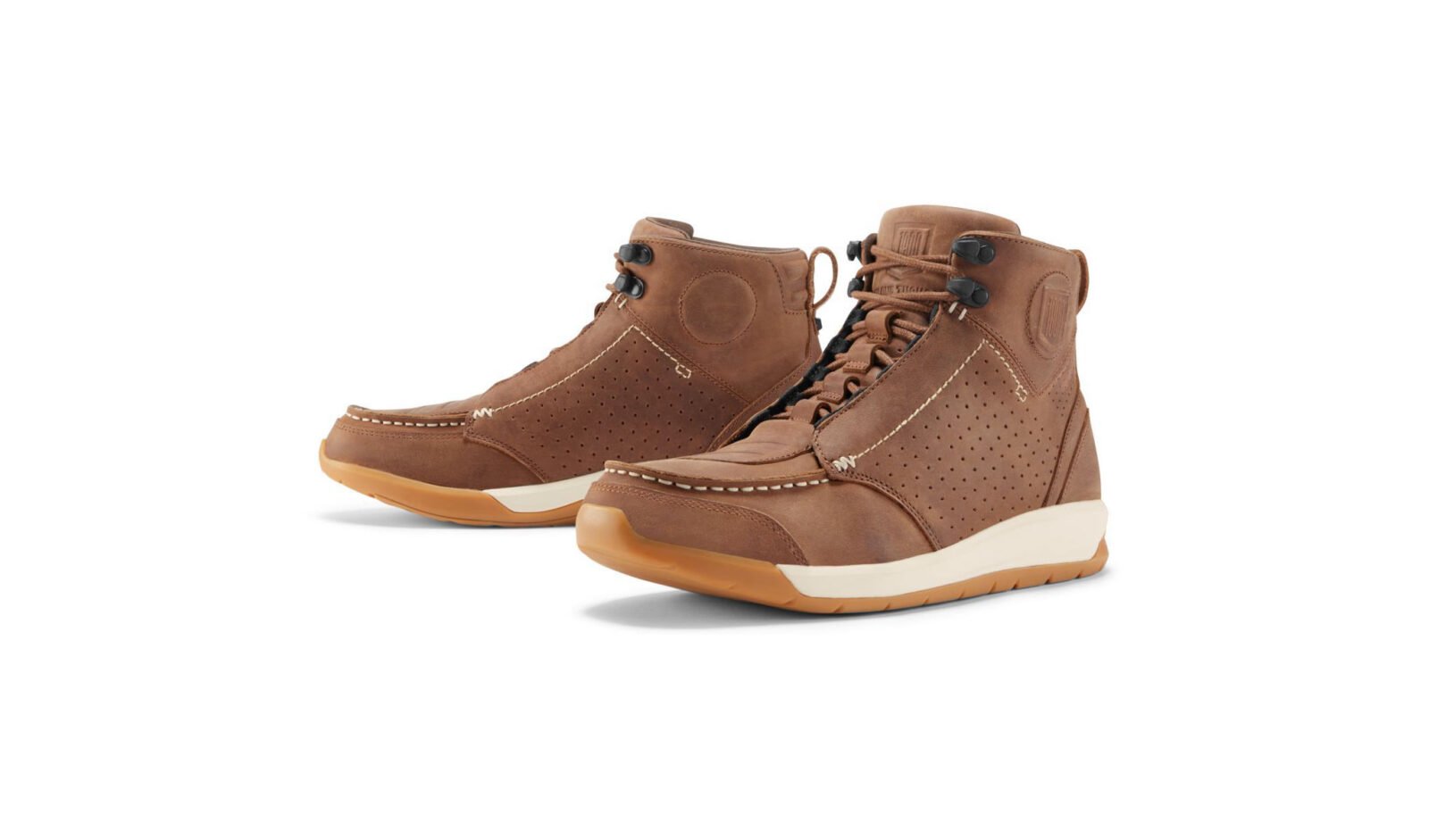 The new Icon 1000 Truant 2 Boots are a follow up to the hugely popular first series of Truant footwear, that brought daily wearability and genuine EN 13634:2015 certified safety.

The Truant 2 features built-in D3O ankle protection armor with a hard-wearing full-grain leather upper, an engineered lasting board, a leather shifter pad, a lace closure, perforated sides for cooling, and a thick, comfortable sole that’ll allow you to wear the boot both on the street and on your bike.

One of the main caveats to wearing motorcycle gear is that it can often be uncomfortable off your bike, or leave you looking like a displaced Power Ranger. The holy grail of moto wear is gear you can wear all day, then throw your leg over your bike for the ride home while still being safe – the Truant 2 is a welcome addition to the growing list of gear that ticks both boxes. 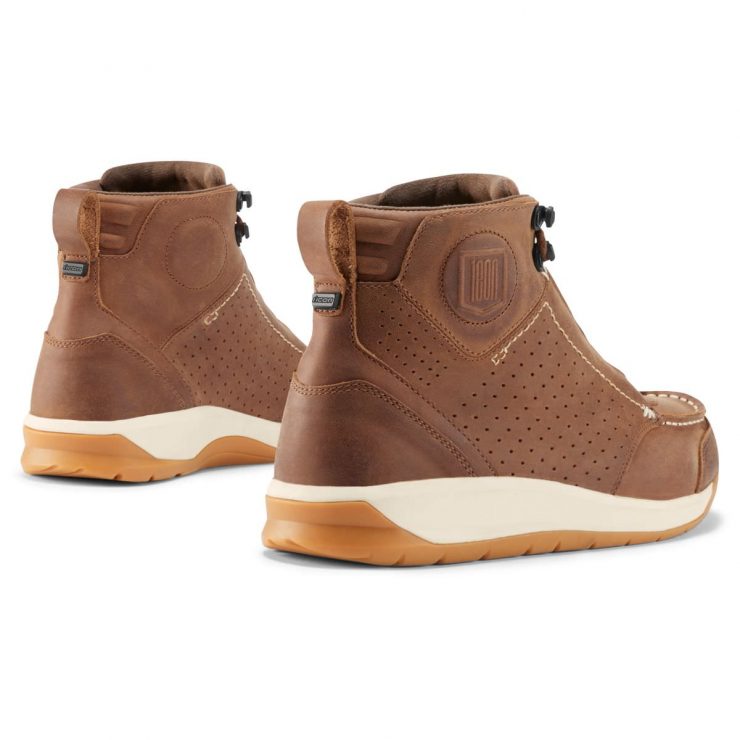