The Eagle Speedster is a car that’s immediately recognizable to any red blooded car guy, even if they’ve never actually seen one before. This is because it’s essentially a Jaguar E-Type that’s been completely taken to pieces and rebuilt, with a majority of new parts, though still keeping its core identity. It’s been said that there’s no such thing as a perfect car, but I think the person who said that had never actually seen an Eagle Speedster, or had seen one but was more interested in a car for grocery runs or soccer practice.

This episode of Charles Morgan’s Classics takes a close look at the operations at Eagle as only he can. Those who don’t know who Morgan is will likely know of the Morgan Car Company, Charles is the grandson of the founder of the company, H.F.S. Morgan. After having worked at the company for many years Charles now keeps himself busy with television work and writing, and remains a shareholder of his namesake automaker. 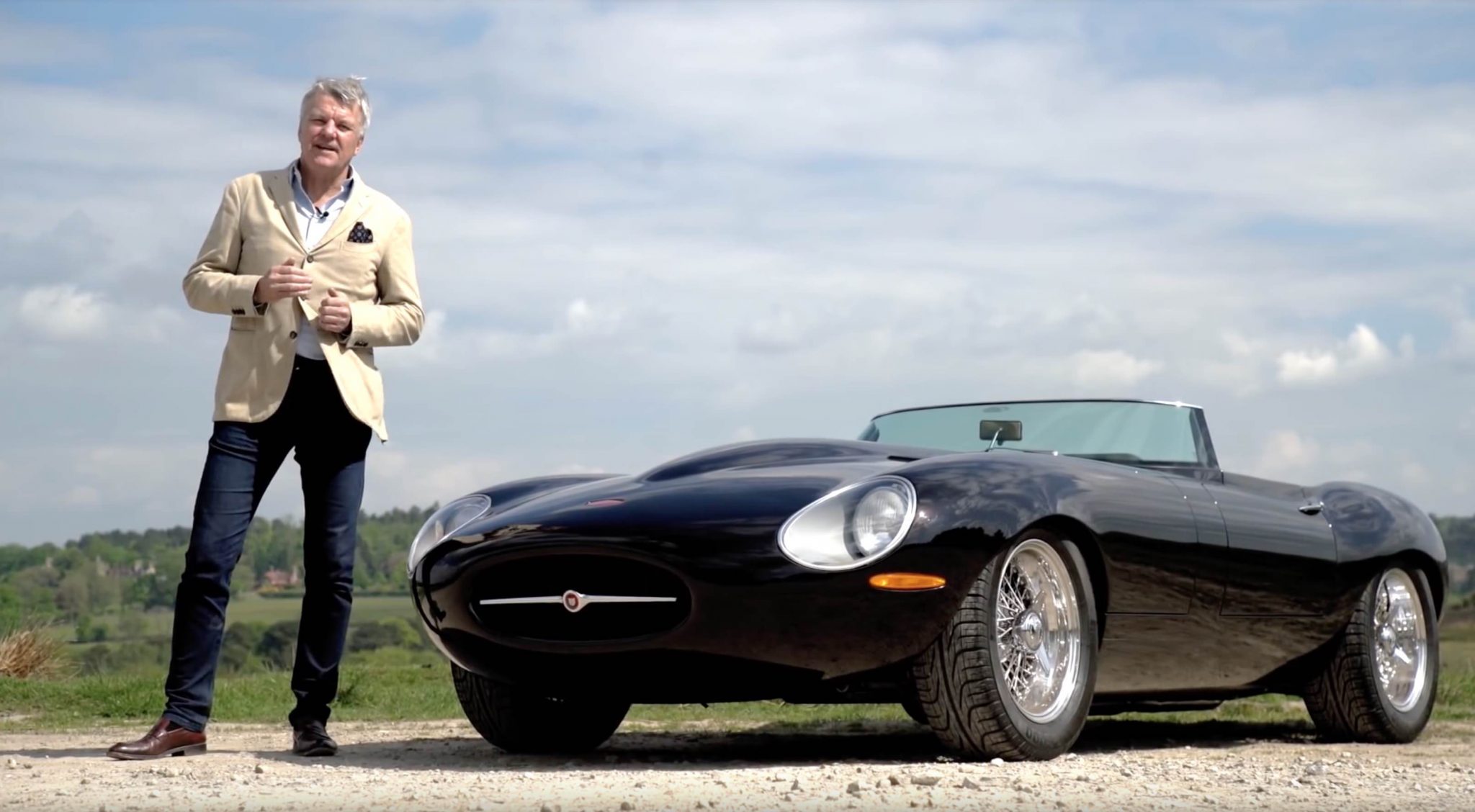