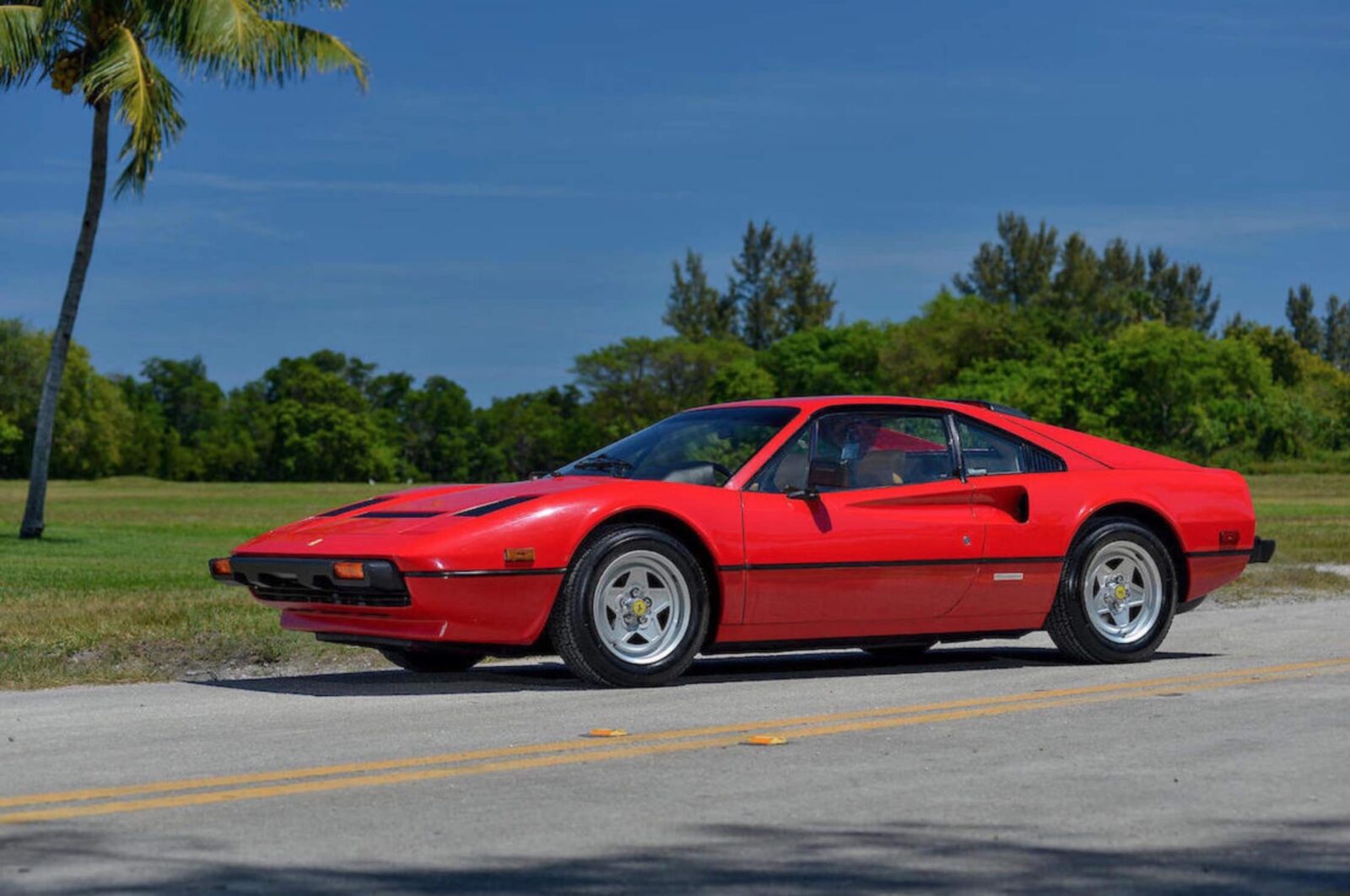 In 1975 Ferrari introduced the 308 GTB, it was a direct drop in replacement for the 2-seater Dino 246 GT and it was also the first mid-engine V8 Ferrari – a trend continued right through to the modern day with the current 458 Italia.

The Ferrari 308 GTB Quattrovalvole was introduced at the 1982 Paris Motor Show as a replacement for the 308 GTBi – that lowercase i denoted fuel injection, two years earlier in 1980 Ferrari swapped out the much loved four twin-choke Weber 40DCNF carburettors from the original 308 GTB for a Bosch K-Jetronic mechanical fuel injection system. This improved emissions significantly but dropped the horsepower from 252 to 211 – which was never going to be acceptable in the long term to either Enzo or the Ferrari faithful.

A new twin-cam head was developed that would bolt right onto the stock engine, it offered 4 valves per cylinder rather than 2, which improved the flow into and out of the cylinder and kicked power back up to 240 hp without upsetting the chaps who work at the American EPA.

Elsewhere Ferrari updated the look of the car slightly to denote its new performance boost, it was fitted with a louvred panel in the front lid to assist with radiator airflow, a new radiator grille, and rectangular side repeaters.

It’s just undergone a major engine-out service worth nearly $10,000 USD in which the fuel pump, fuel accumulator, fuse box, water pump, and all-important belts were replaced – the engine, transmission, and coolant system were all drained and refilled to boot. If you’d like to read more about this car or register to bid you can click here to visit Bonhams. 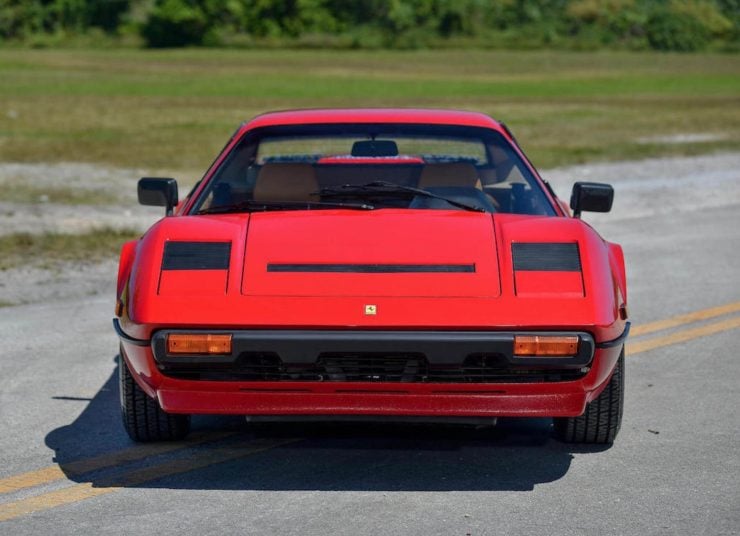 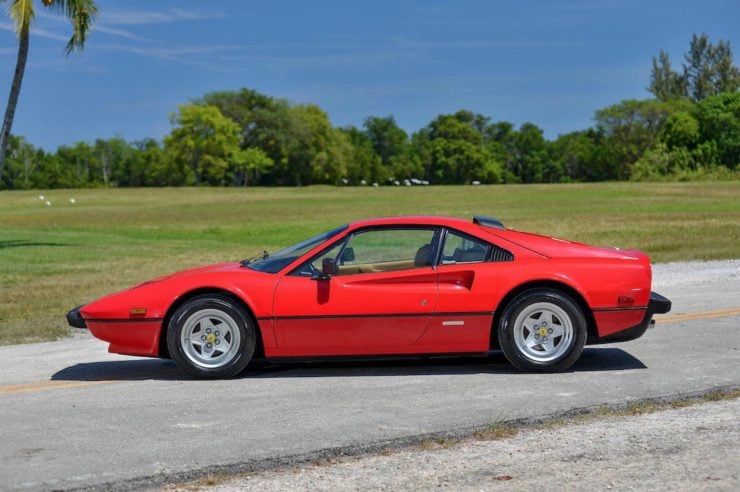 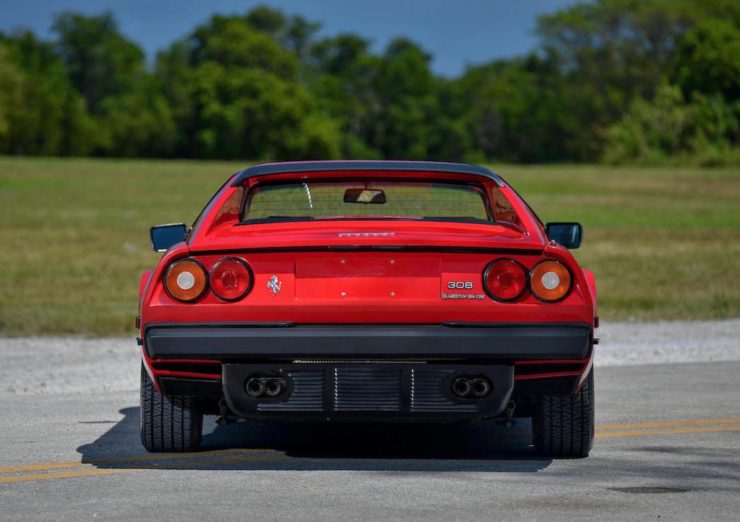 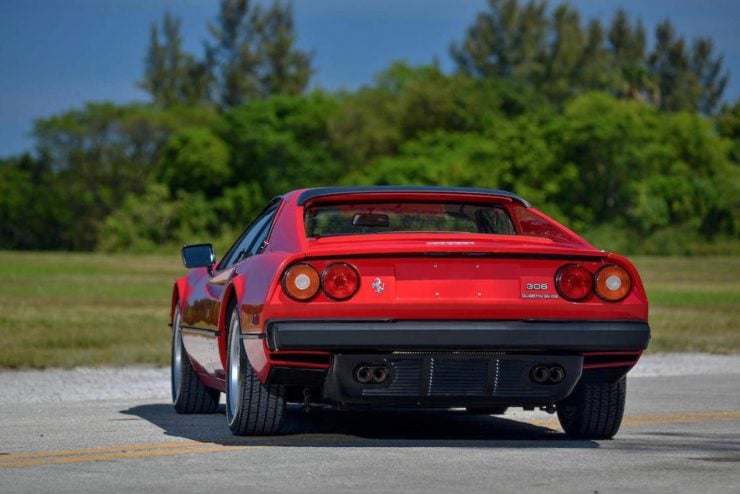 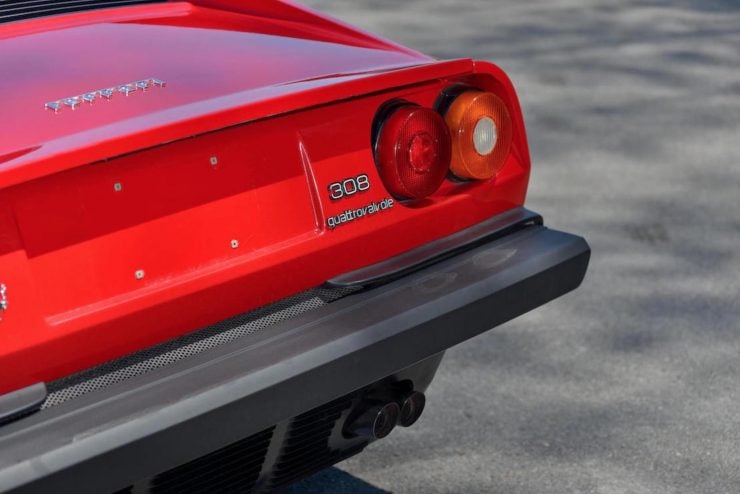 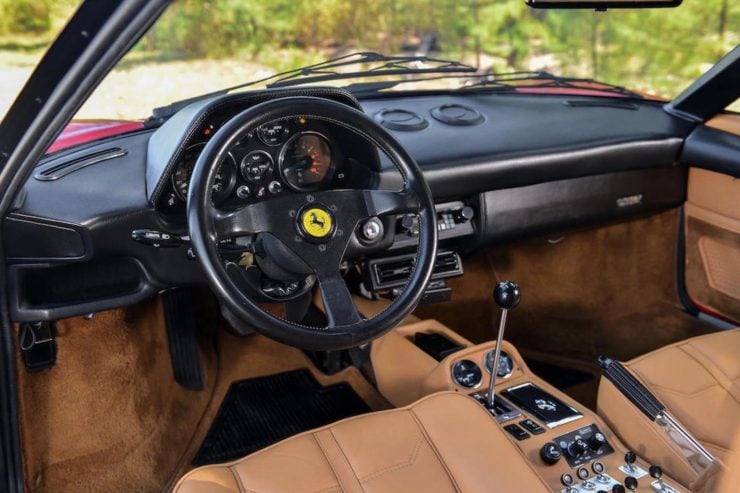 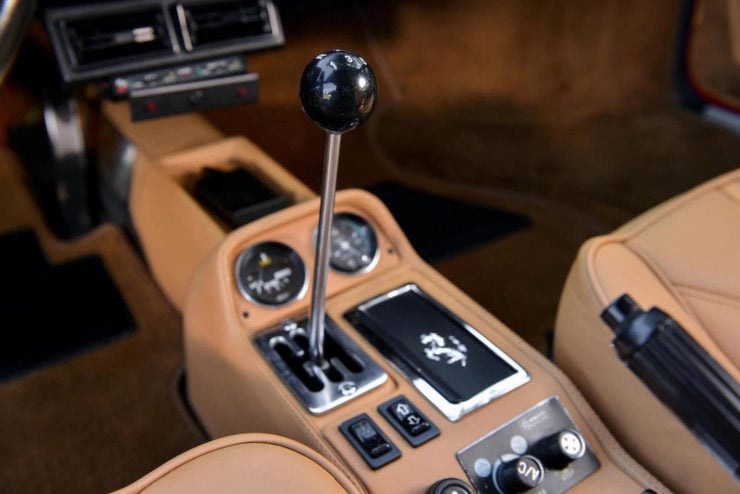 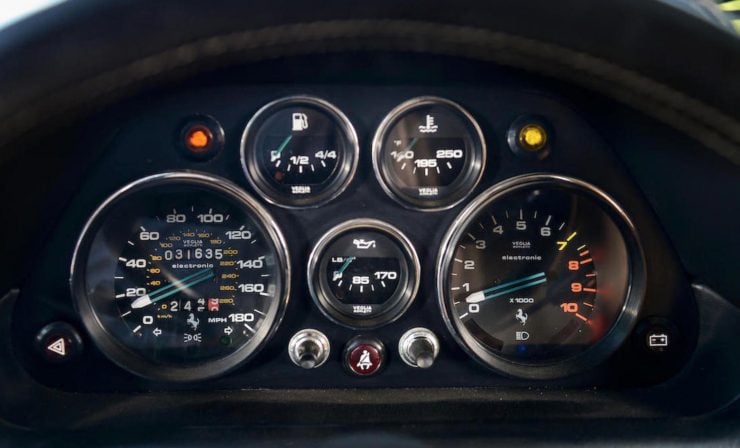 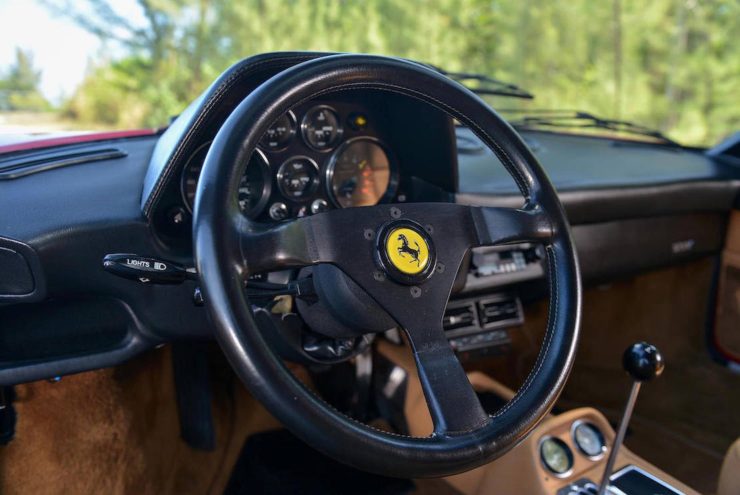 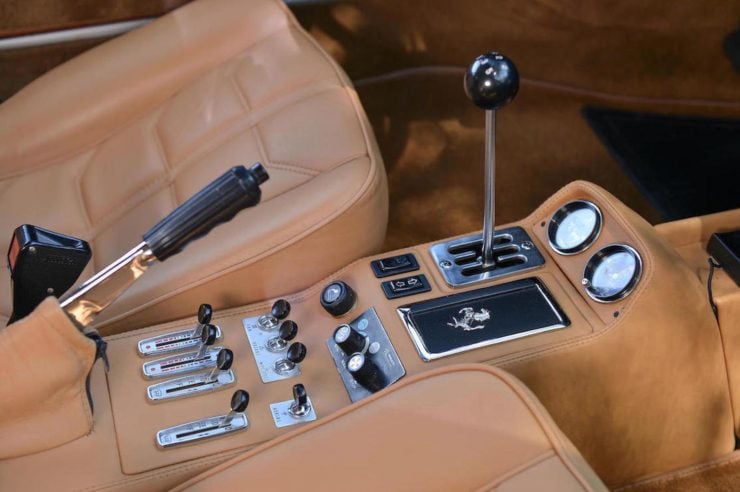 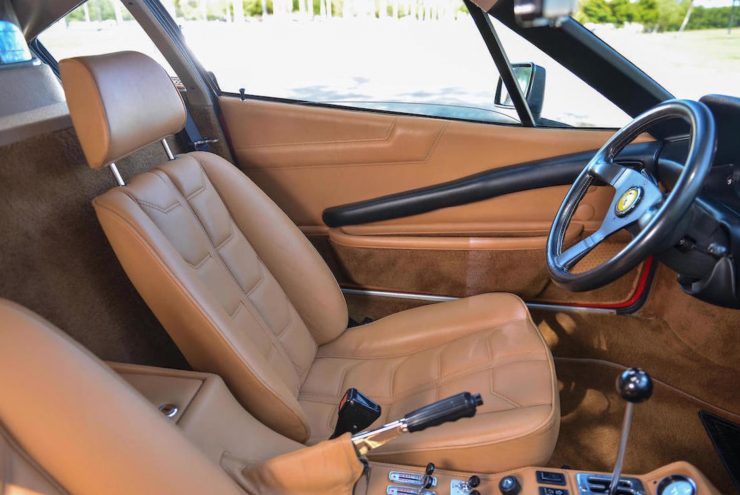 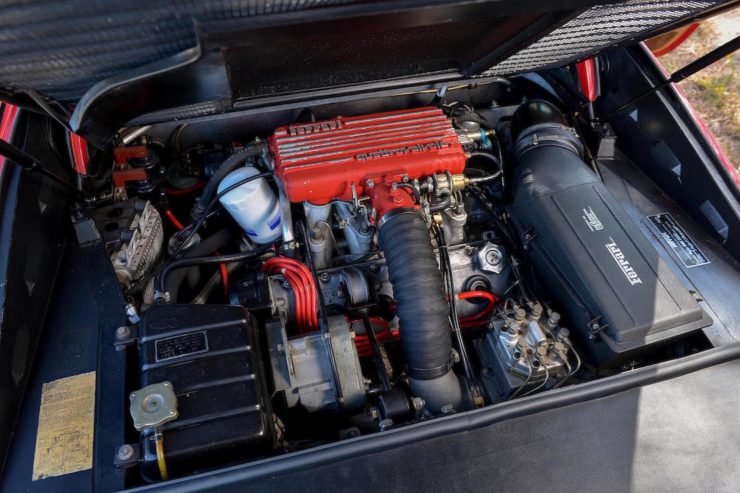 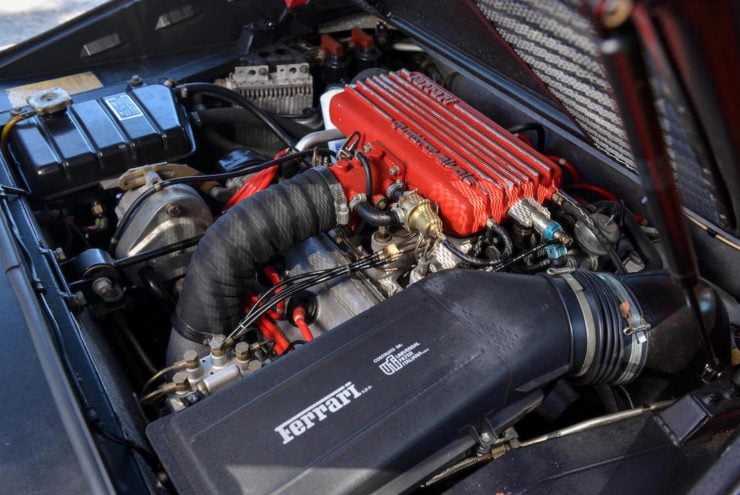 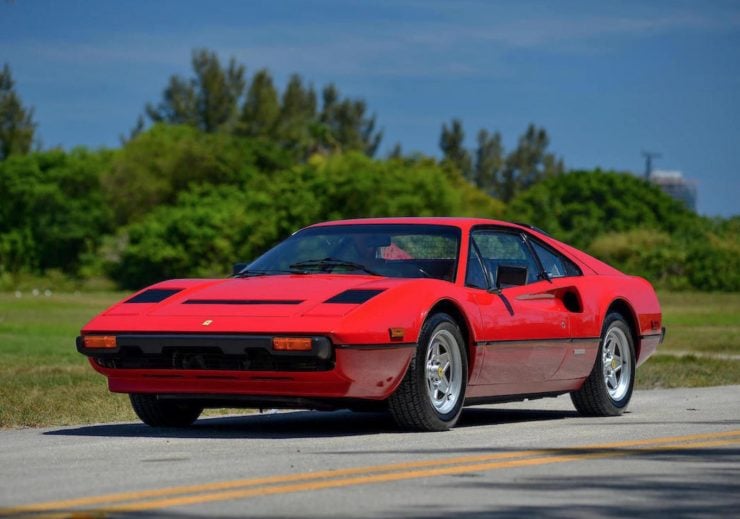 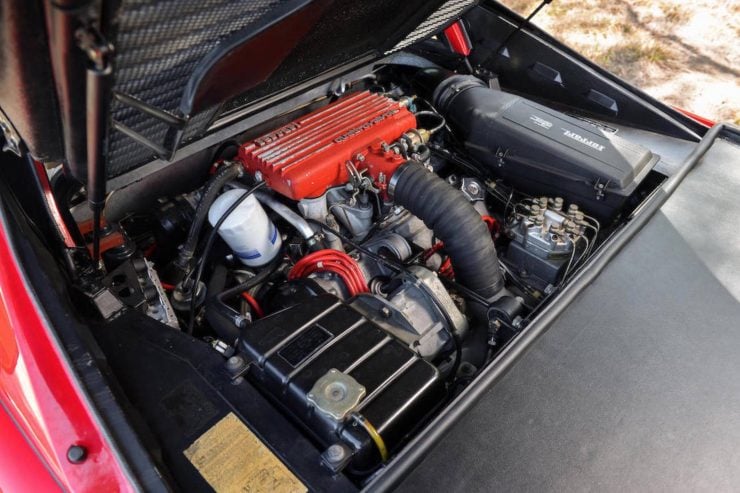 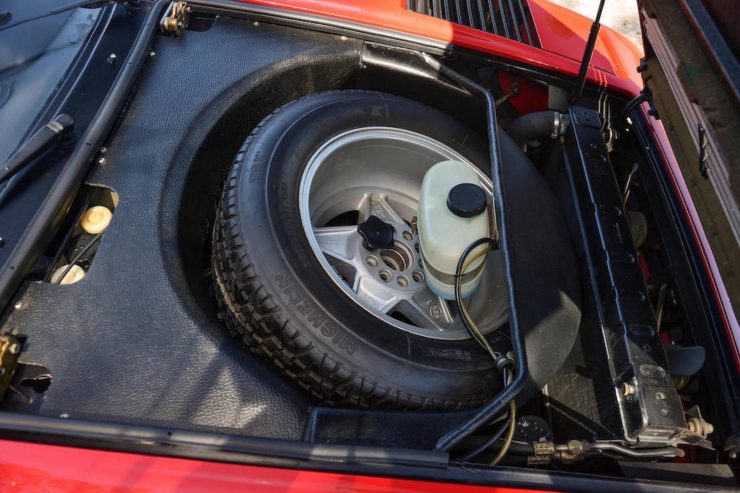 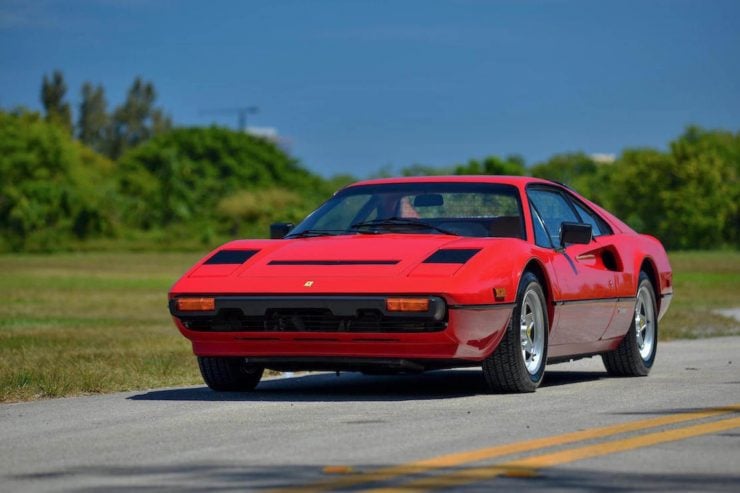 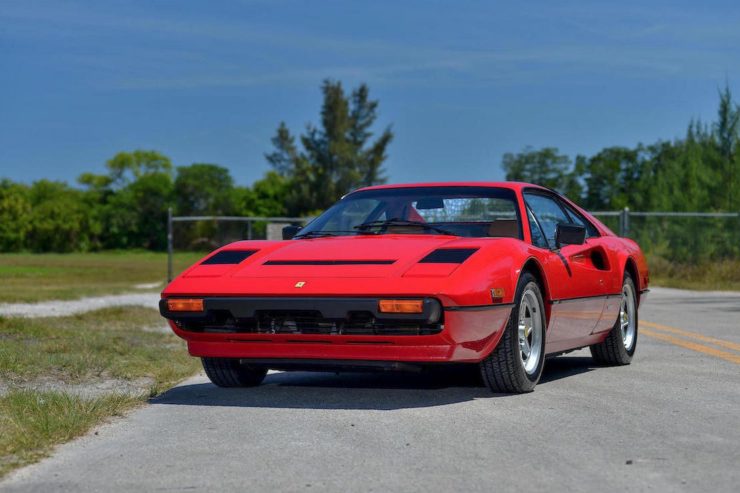