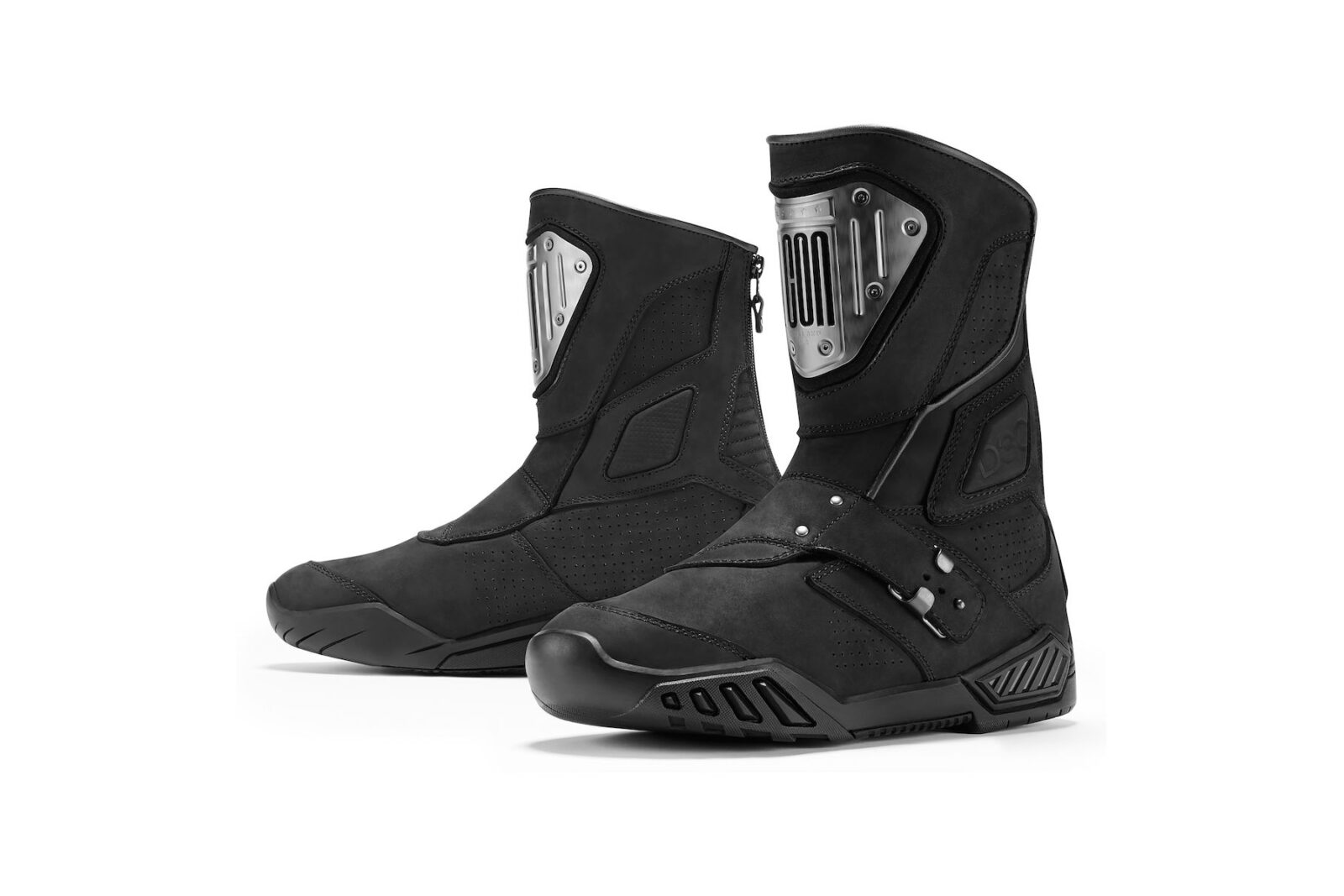 The new Icon 1000 Retrograde Boots have styling that’s both a little retro, and a little futuristic. This makes them suitable for both modern and classic motorcyclists – a cross-genre capability that’s quite rare, while still offering excellent protection for feet and lower legs. 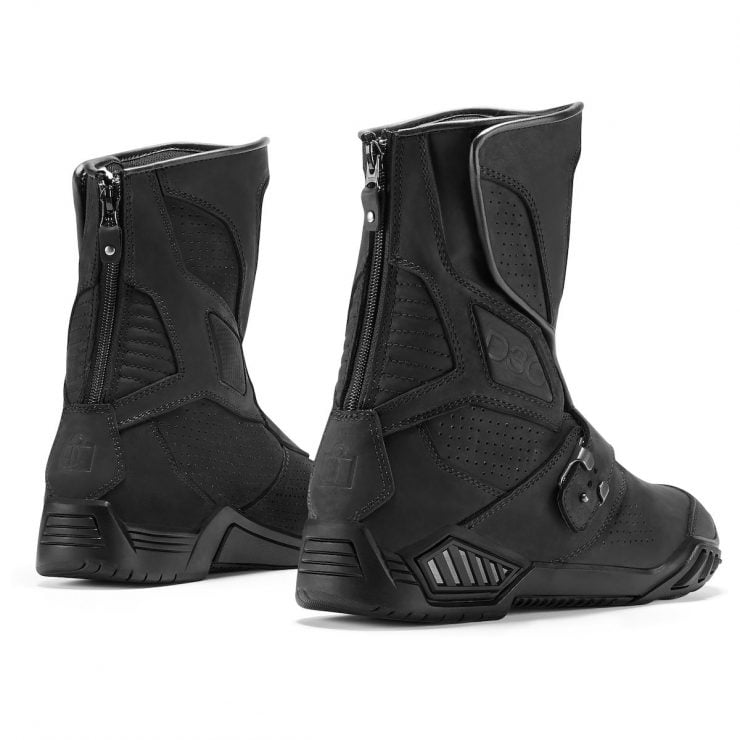 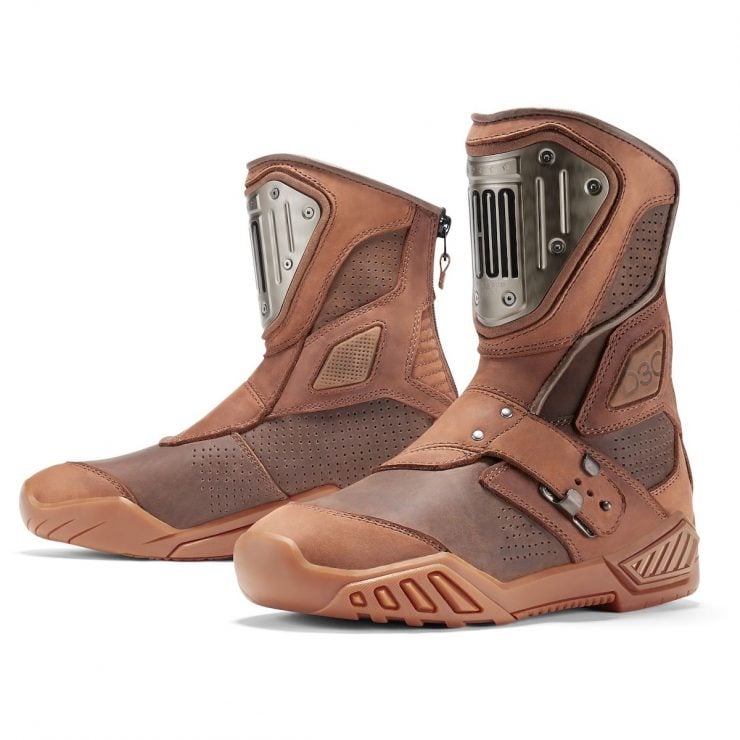 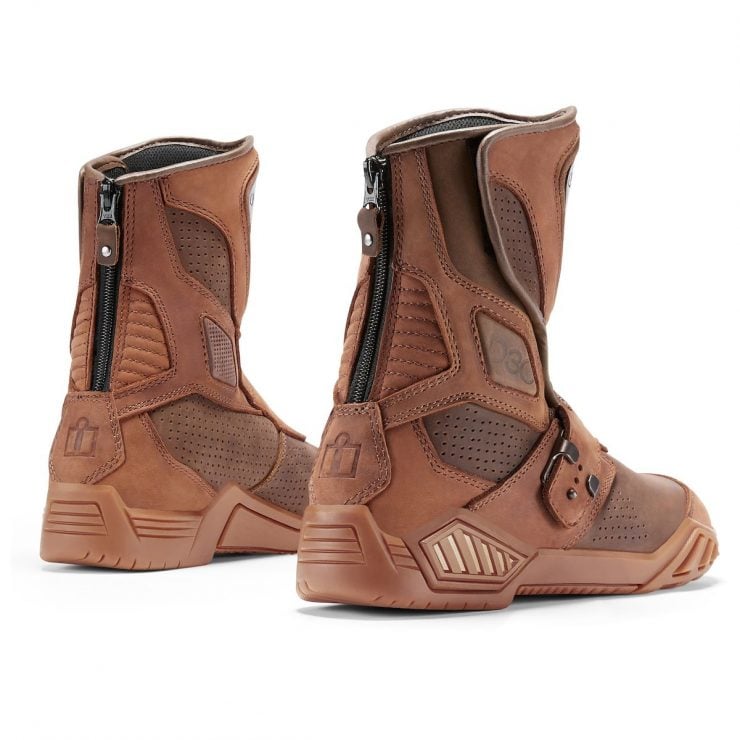