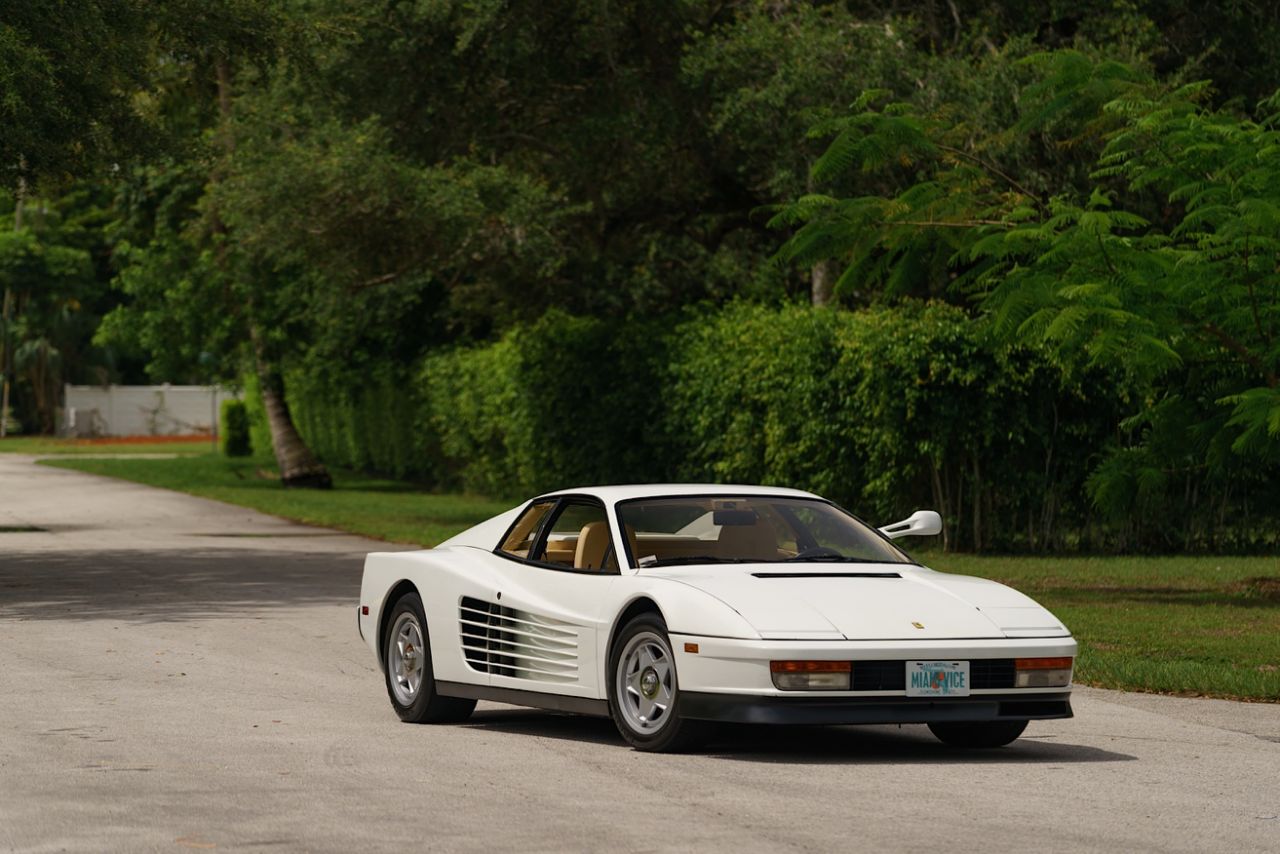 Those of us who remember the ’80s will recall a few cultural icons – things like keyboard guitars, huge hair, ill-advised neon clothing, and men wearing fingerless gloves for no clear reason. At the other end of the spectrum was the likes of Miami Vice and the Ferrari Testarossa.

The popularity of Miami Vice can be difficult to explain to those who didn’t see it at its peak in the late-80s. Sure, it looks dated and cheesy now, but in 1986 it was a white hot cultural phenomenon.

The Ferrari Testarossa shared similar popularity, it was shown to the public for the first time at the 1984 Paris Auto Show and would remain in production in some form or another until 1996. With its 4.9 litre flat-12 capable of 390hp, the Testarossa and its sweeping side intake vents was an object of desire for men aged 3 to 103, as is evidenced by the fact that Ferrari sold almost 10,000 of them – making it one of the best selling models ever produced by the Italian automaker.

The car you see here is one of two that were provided by Ferrari to the production company for use in the filming of Miami Vice in 1986, and it was used in the third, fourth, and fifth seasons of the show.

There was also a fibreglass replica of the Testarossa built on a DeTomaso Pantera chassis for use in dangerous action sequences, so that the $180,000+ originals wouldn’t be put in harms way.

With just 16,500 miles on the odometer and with a fresh $8,000 engine-out servicing on the log book it’s due to roll across the auction block with Barrett-Jackson at their Scottsdale Auction in Arizona due to be held between the 14th and 22nd of January. It’s hard to say what it might go for, but bids in the $1.5 to $1.75 million USD range are likely (if not more). If you’d like to read more about it or register to bid you can click here to visit the official listing. 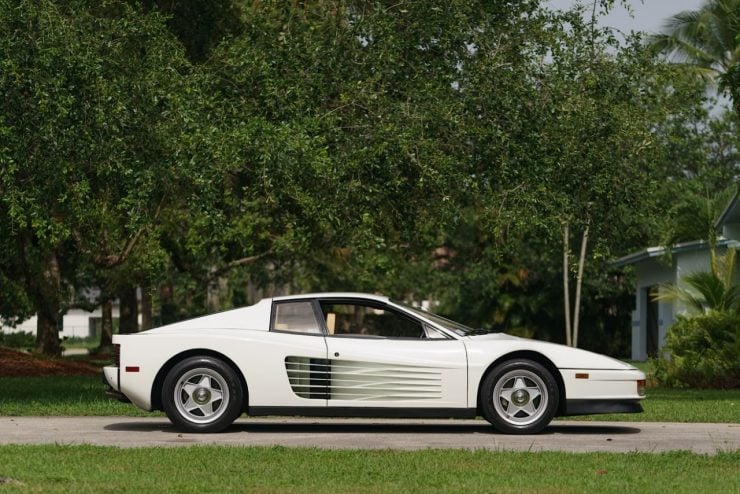 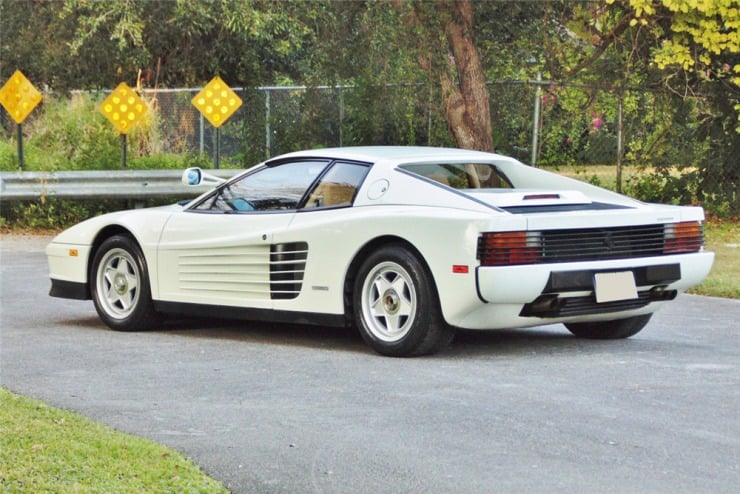 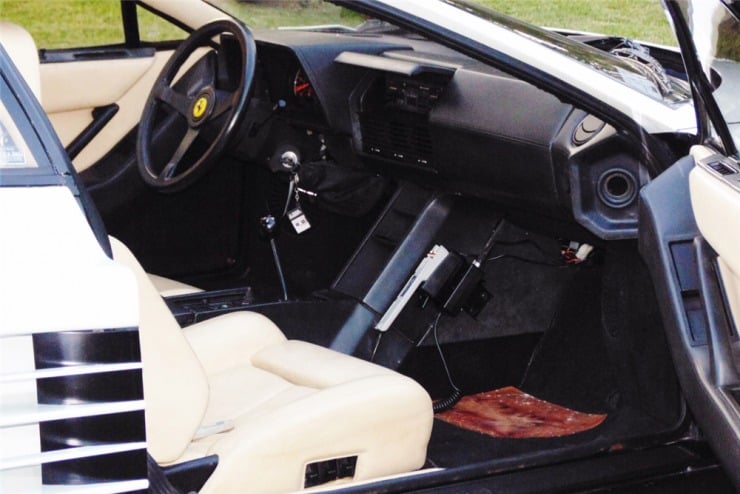 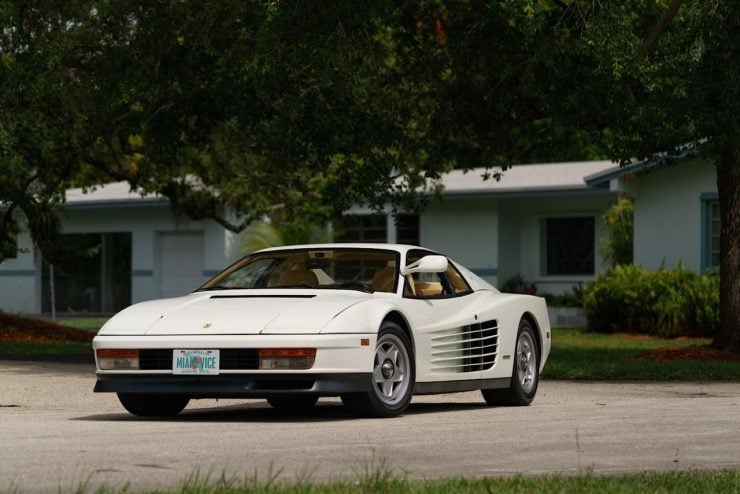 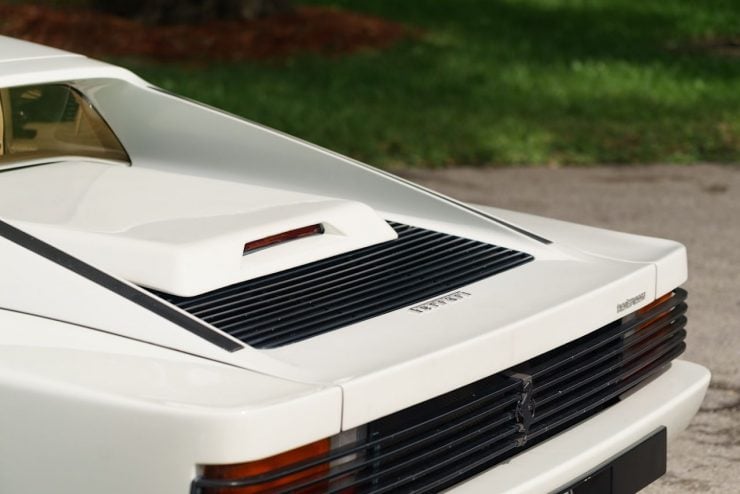 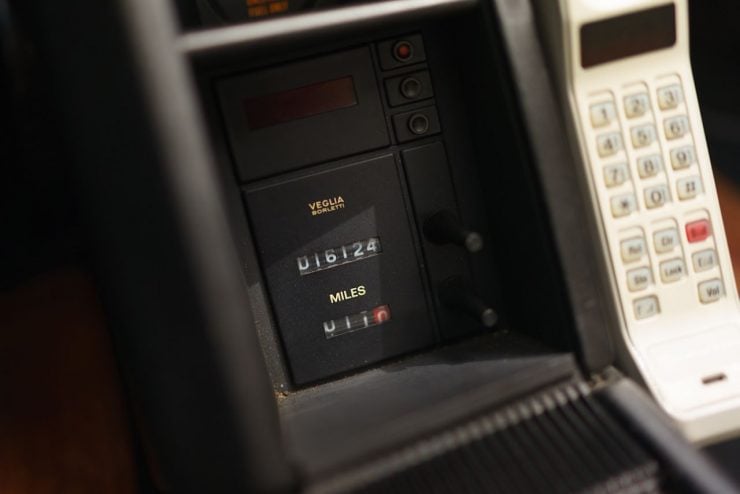 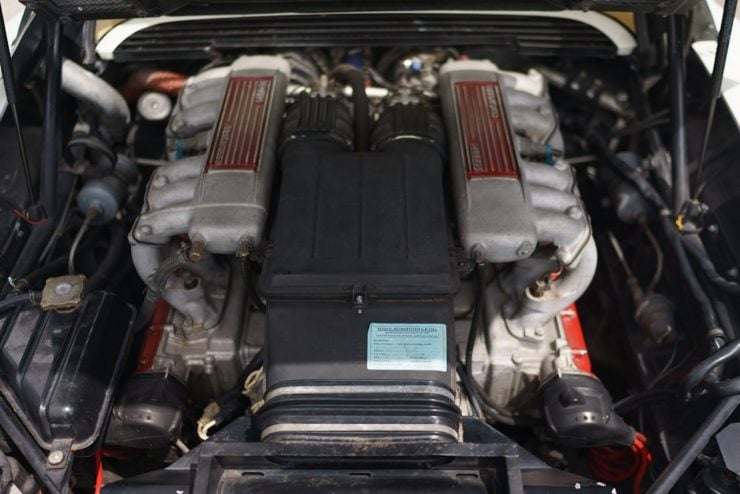 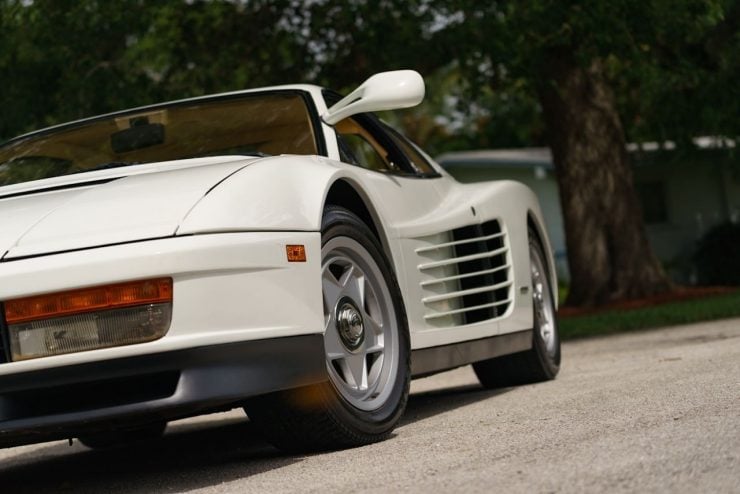 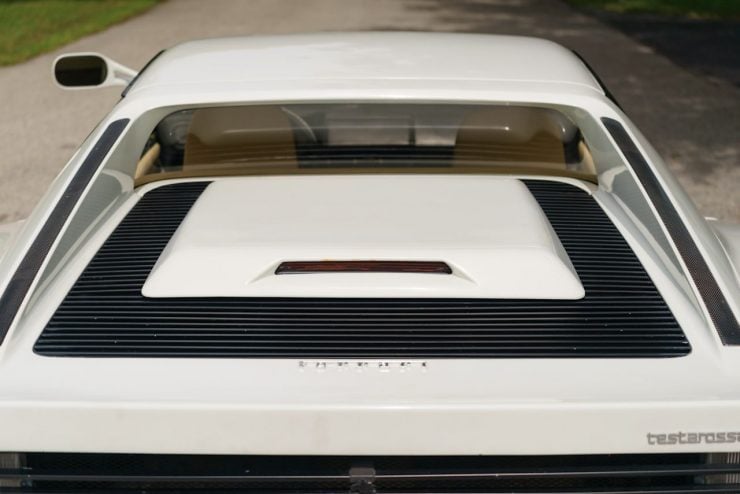 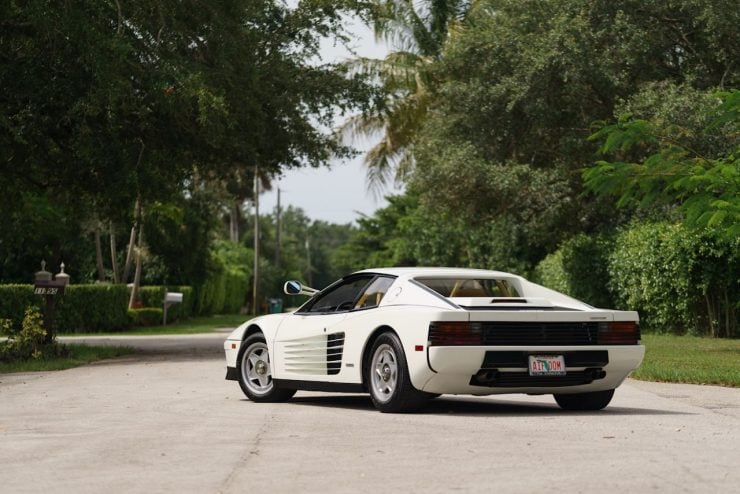 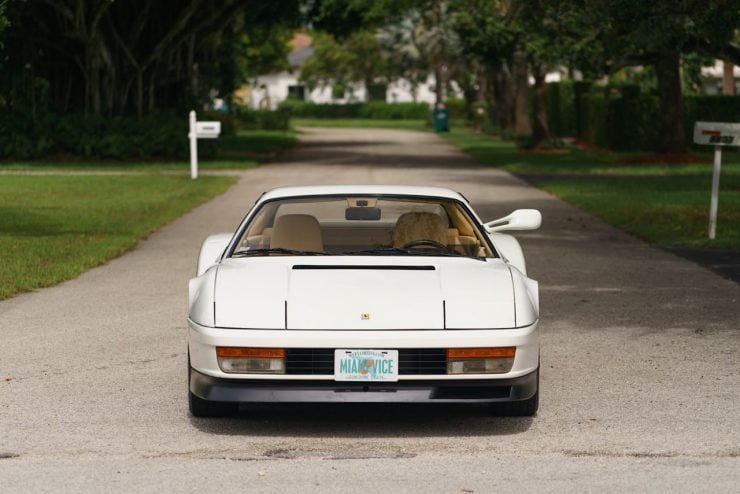 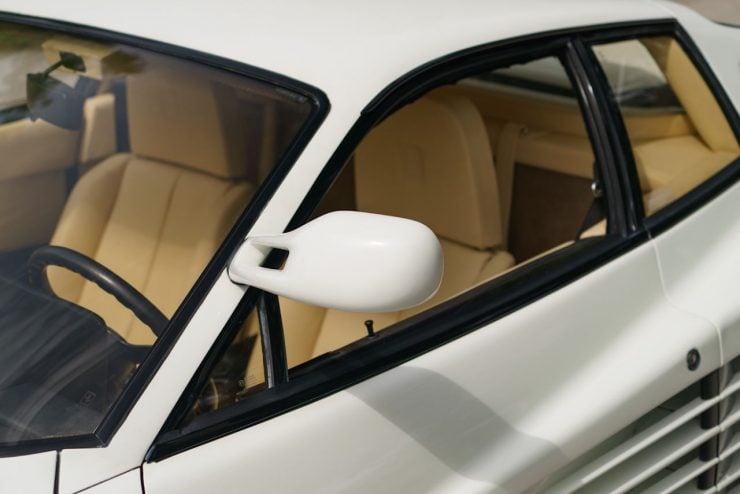 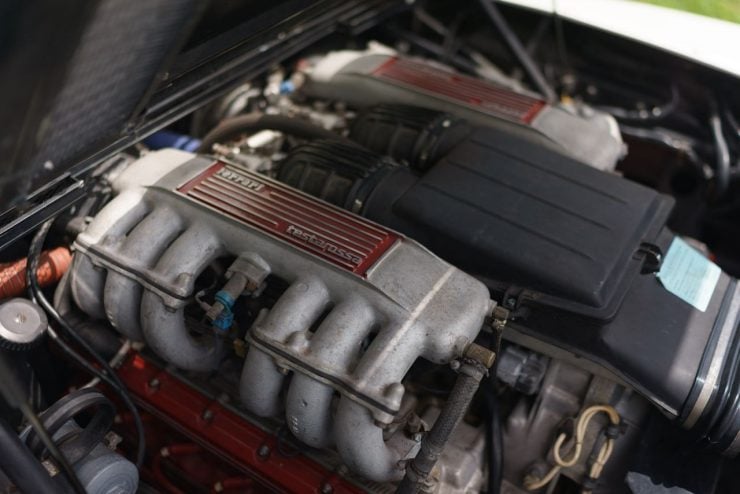 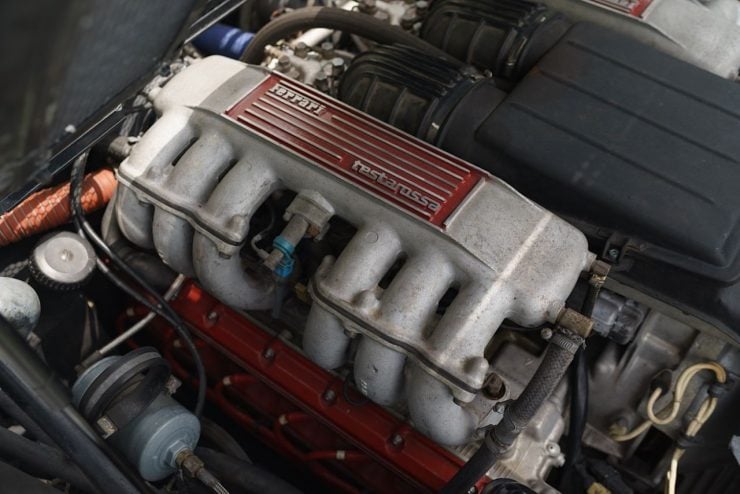 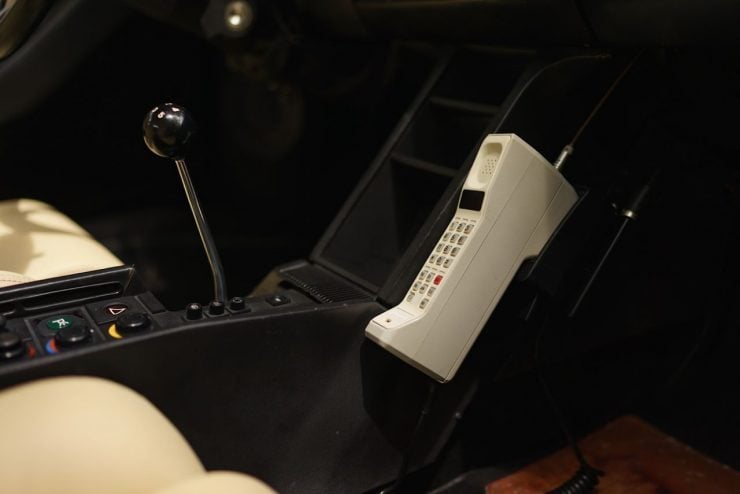 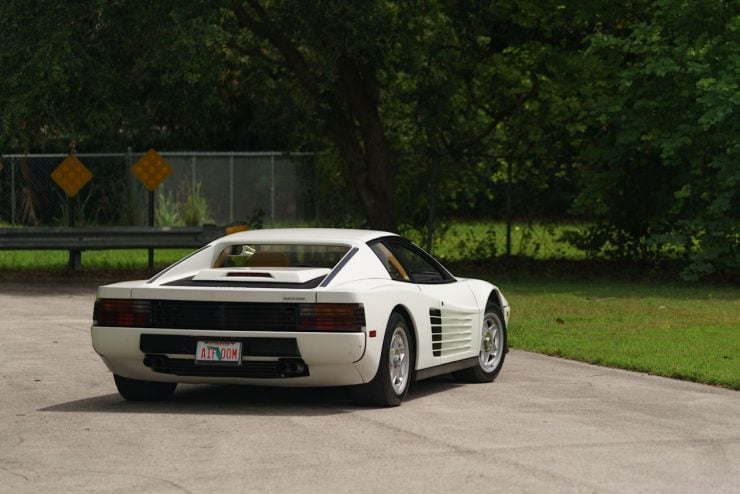 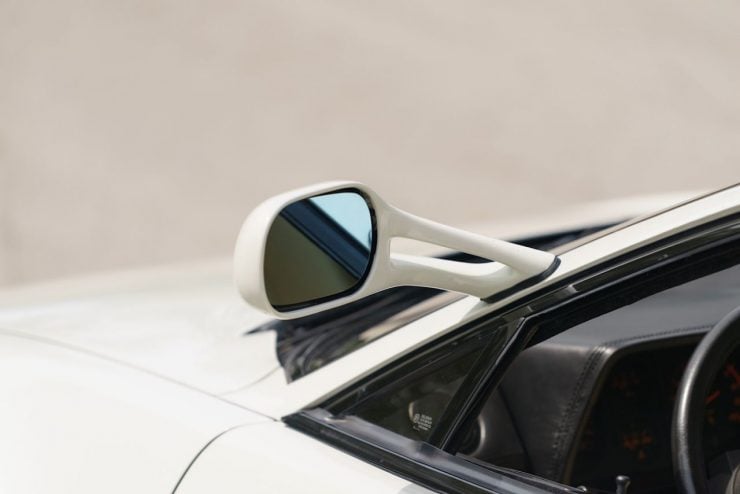 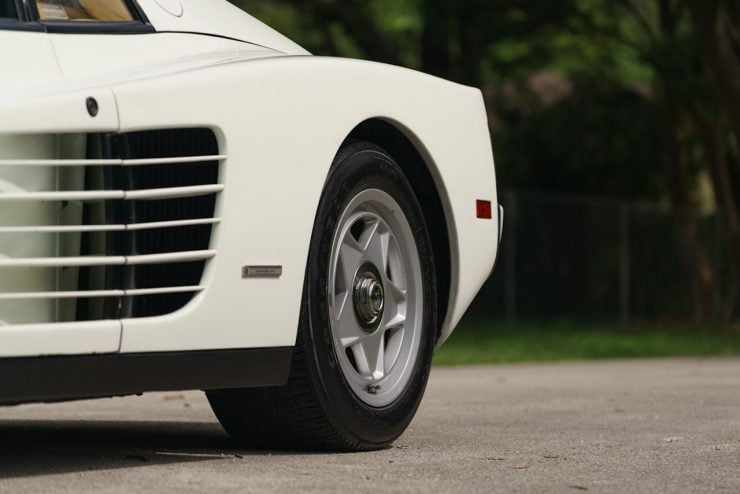 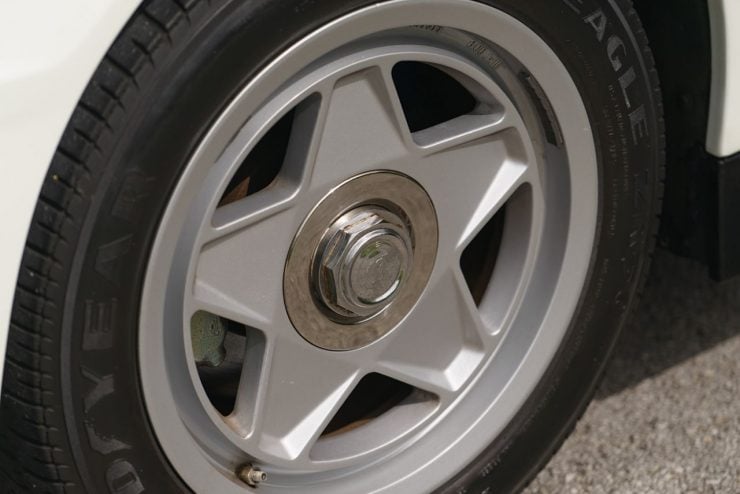 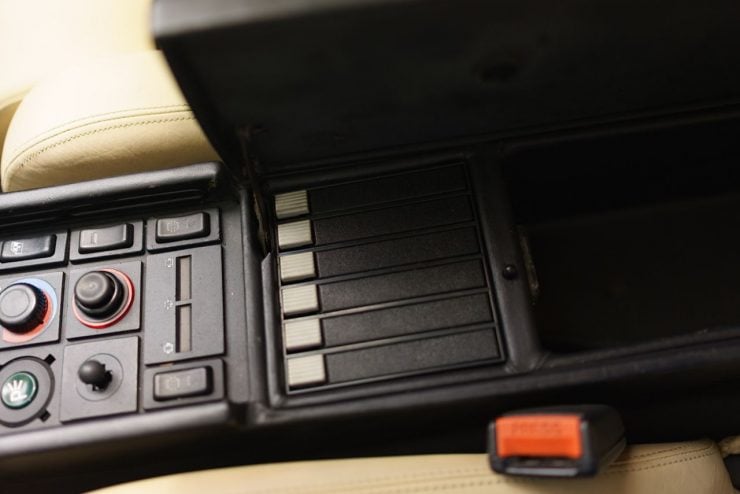 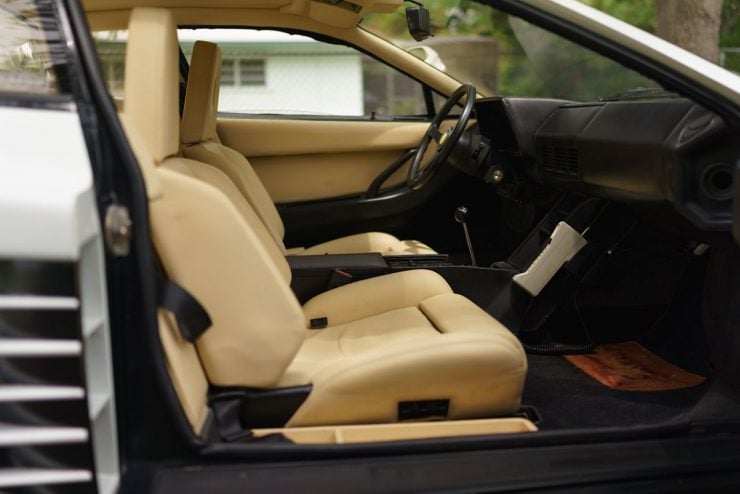 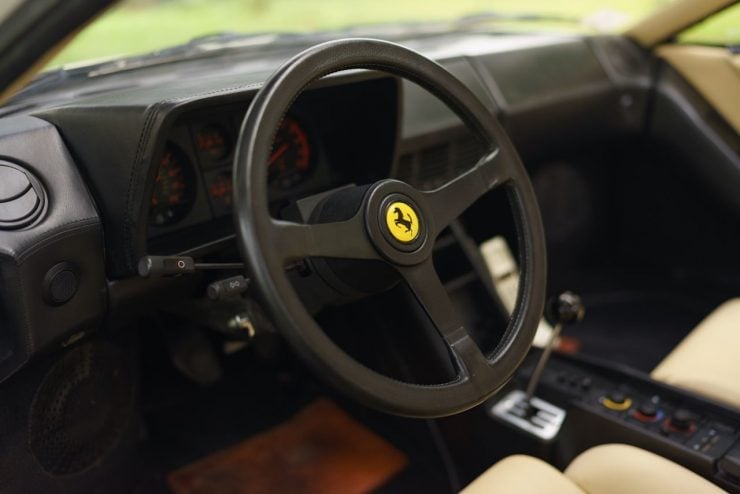 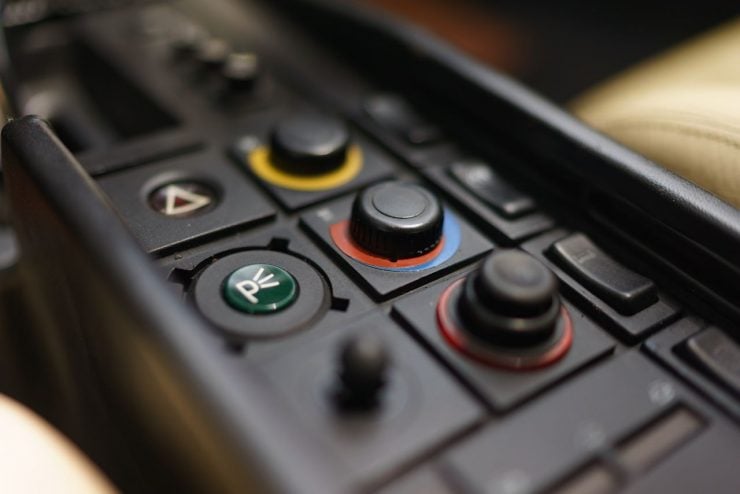 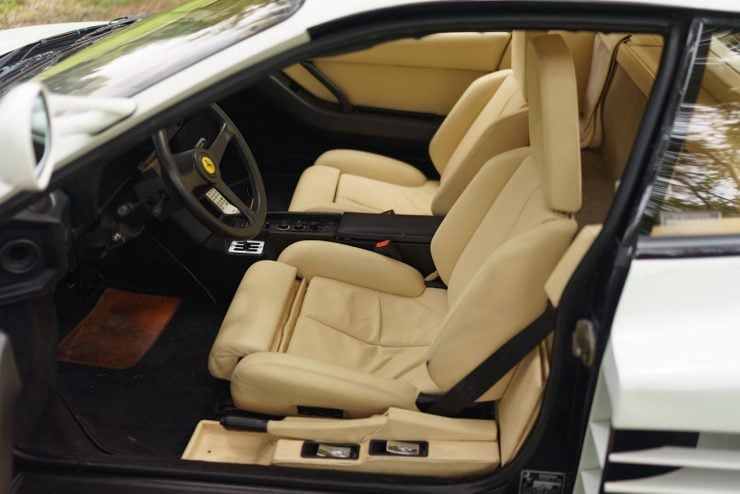 This is a rare Mazda Cosmo Sport Series I, just 343 of these were made and they were the world’s first mass-production sports…

There can’t be many vehicles in the world that can boast of former owner provenance as varied as this 1975 Rolls-Royce Silver Shadow. It…