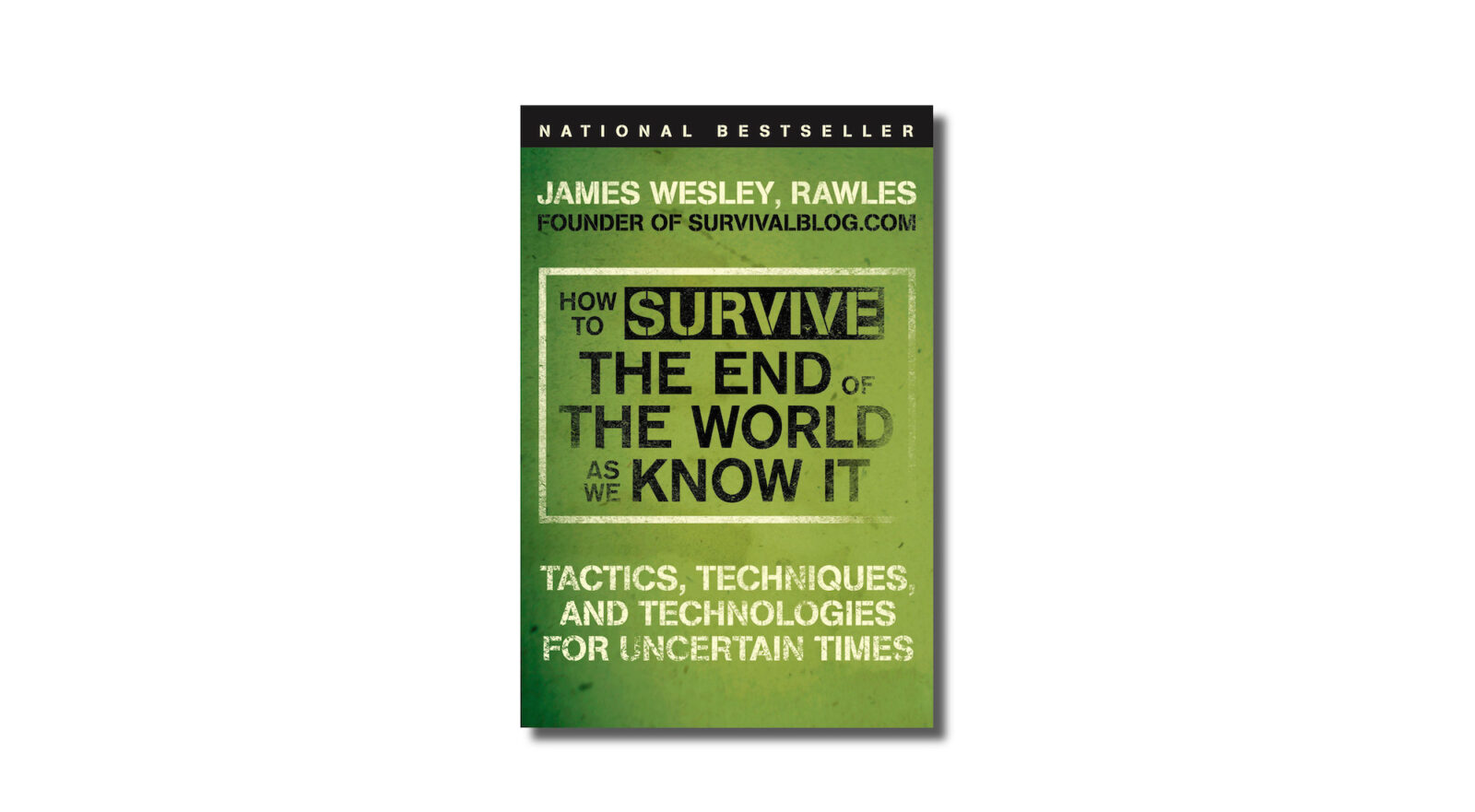 How to Survive the End of the World as We Know It is a book that deserves a place on the book shelf in every house. Just in case that day ever comes when the power goes out and never comes back on.

The book was written by James Wesley Rawles and quickly became a national bestseller in the United States, Rawles is a former U.S. Army Intelligence officer and technical writer who runs the exceedingly popular website SurvivalBlog.com, he’s seen as a global leader in survival training, so paying $10.17 for his accumulated wisdom seems like a bit of a bargain to me. 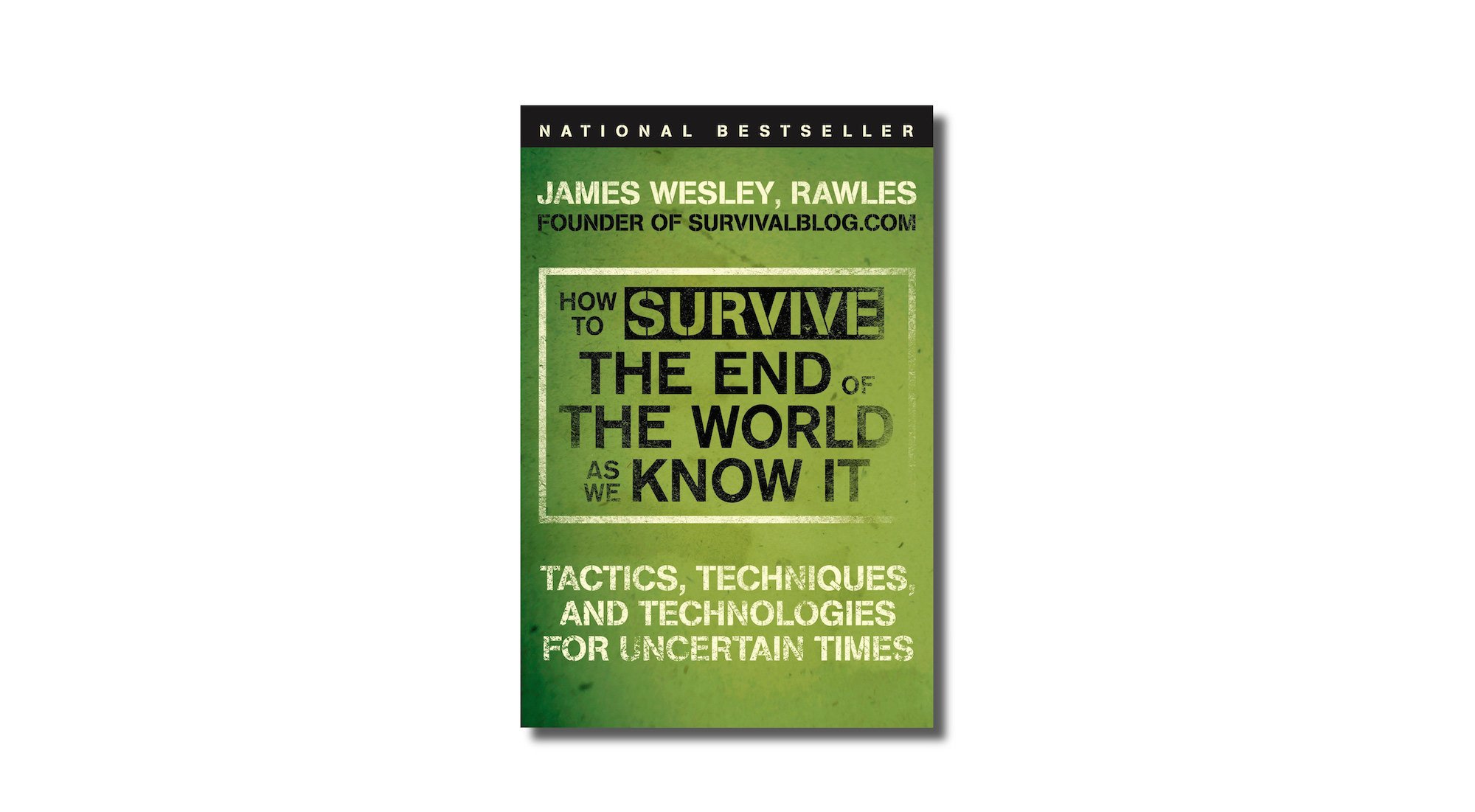