Yamaha SR400 by The Wrenchmonkees 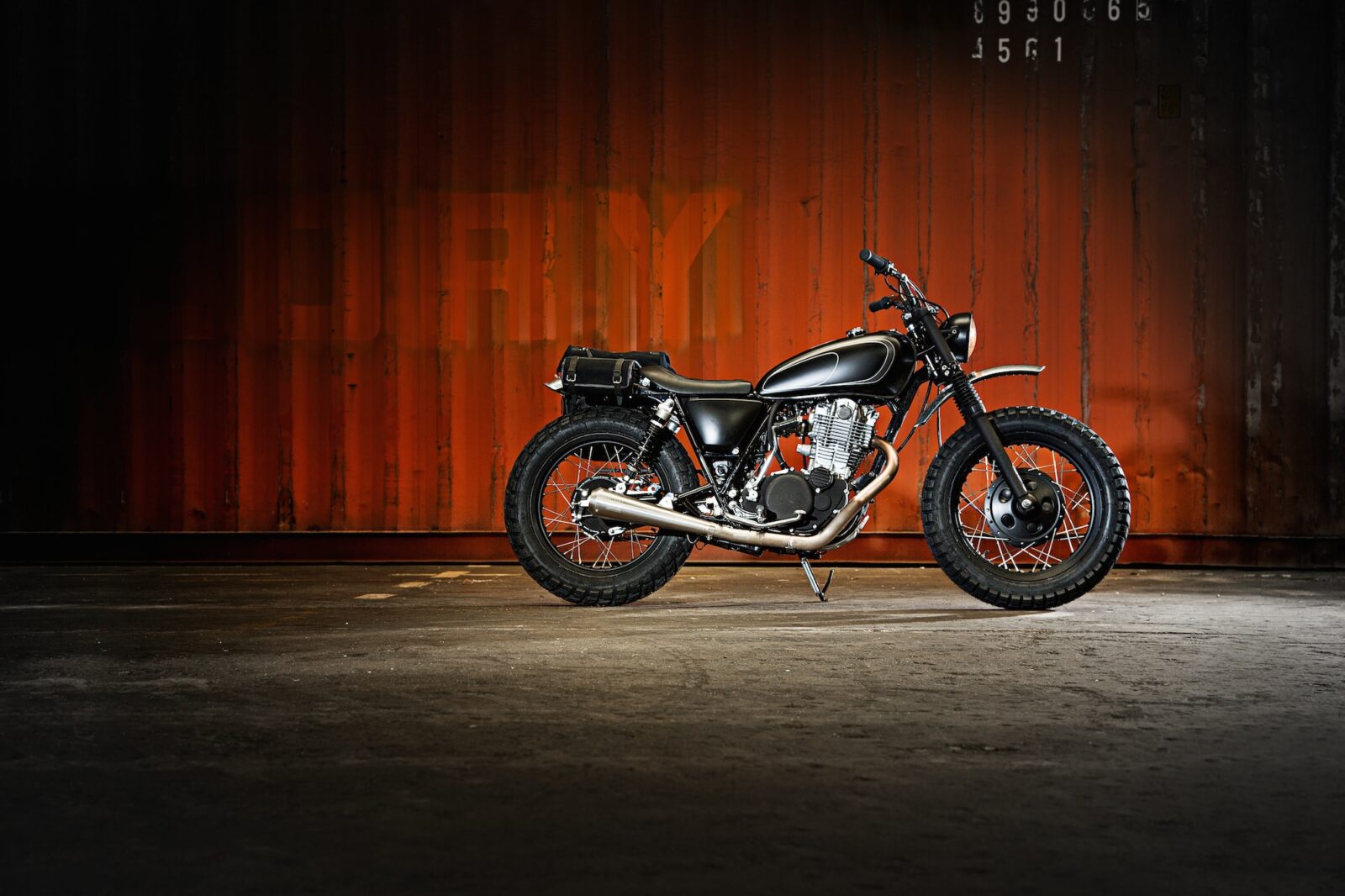 The Yamaha SR400 is one off the icons of the custom motorcycle scene, the single cylinder powered bike is remarkably simple to work on – in fact you’d be hard pressed to find a motorcycle that’s less complicated.

The model started life as the SR500 all the way back in 1975, it was in production by 1978 and remained almost unchanged for the next 30 years. The SR400 is basically the same bike with a shorter stroke to pass tightening emissions standards – in 2010 Yamaha reintroduced the model with electronic fuel injection to pass ever stricter EPA regulations.

With 1 valve in, 1 valve out, a single exhaust pipe and a single overhead cam, the SR400 is almost without question the best bike a new builder can tackle – they’re hard to break, easy to fix and staggeringly reliable.

The bike you see here was built as a collaboration between The Wrenchmonkees and German motorcycle parts supplier KEDO, it’s part of the new Yamaha Yard Built range – a Yamaha project to get some of the world’s most influential custom motorcycle builders to create off-the-shelf kits, so they create their own customs at home.

The full kit for the bike you see here is now available online, you can choose which parts to buy individually which allows you to pick and choose the look of the final bike. If you’d like to see the full parts list you can click here to visit Gibbonslap.com. 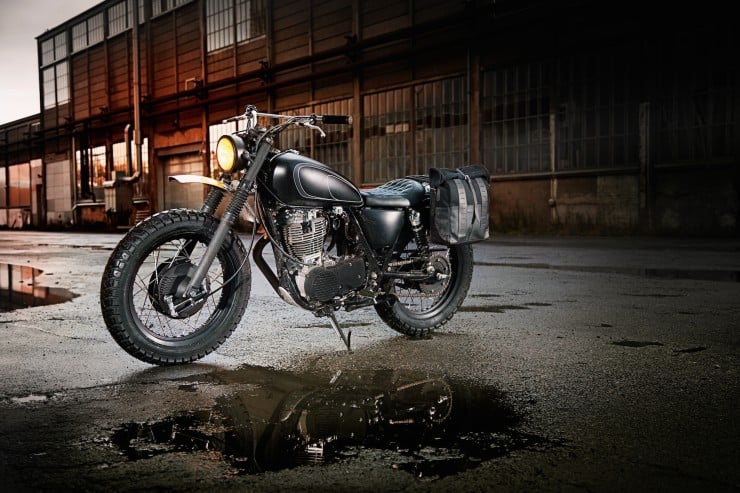 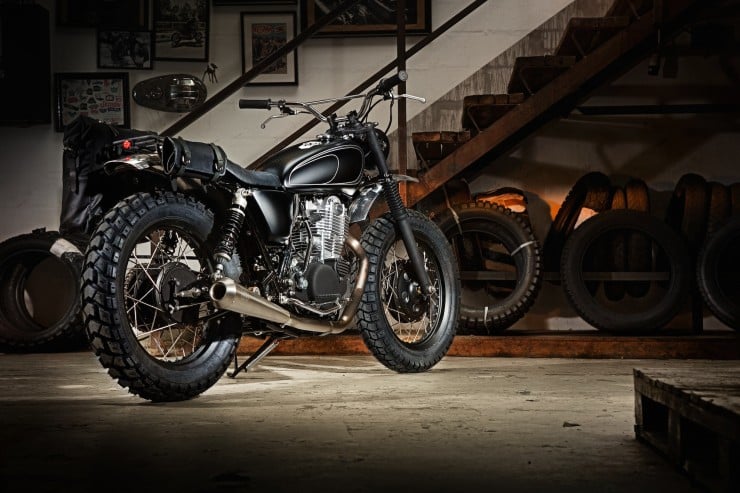 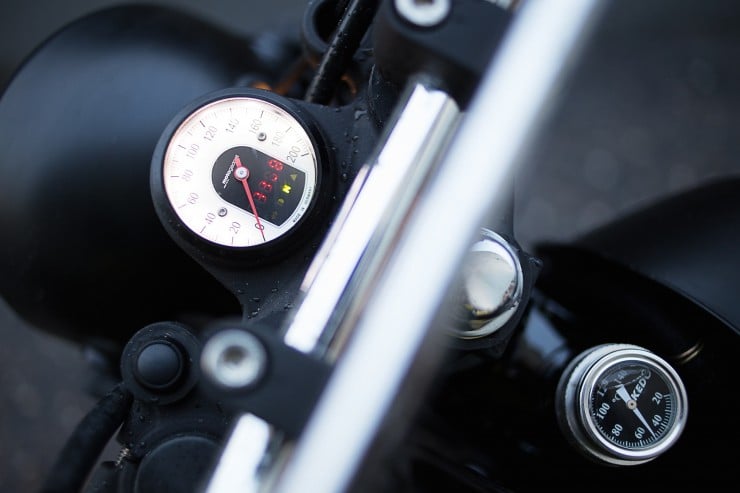 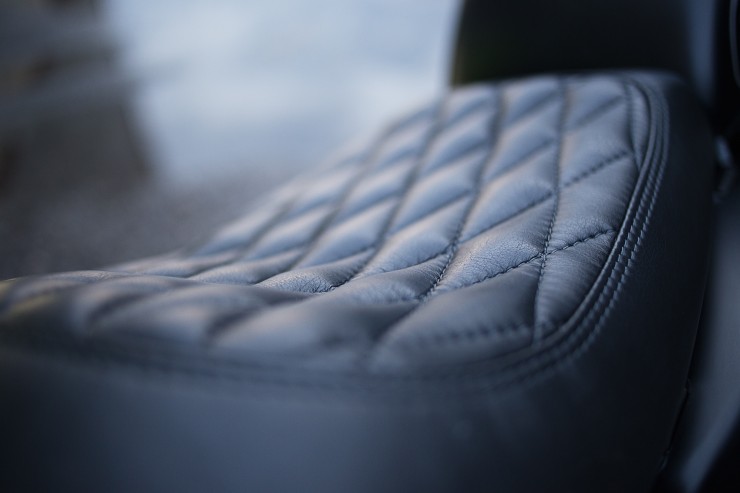 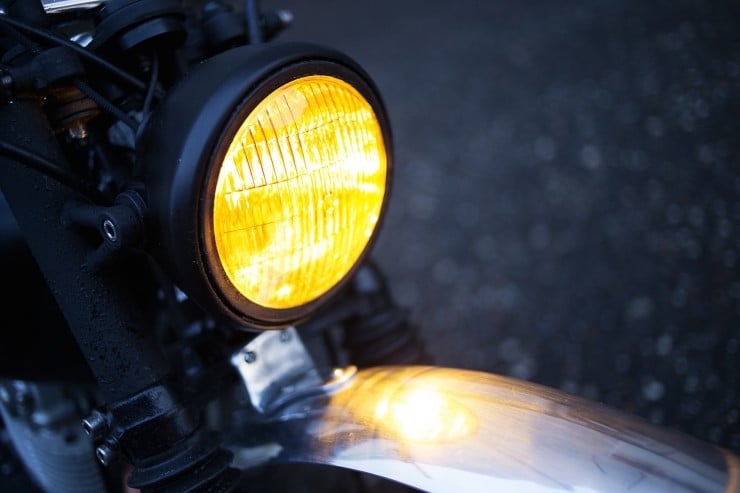 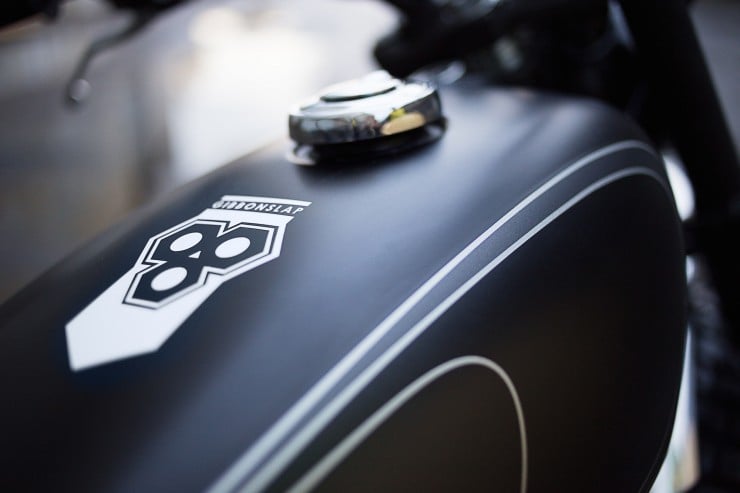 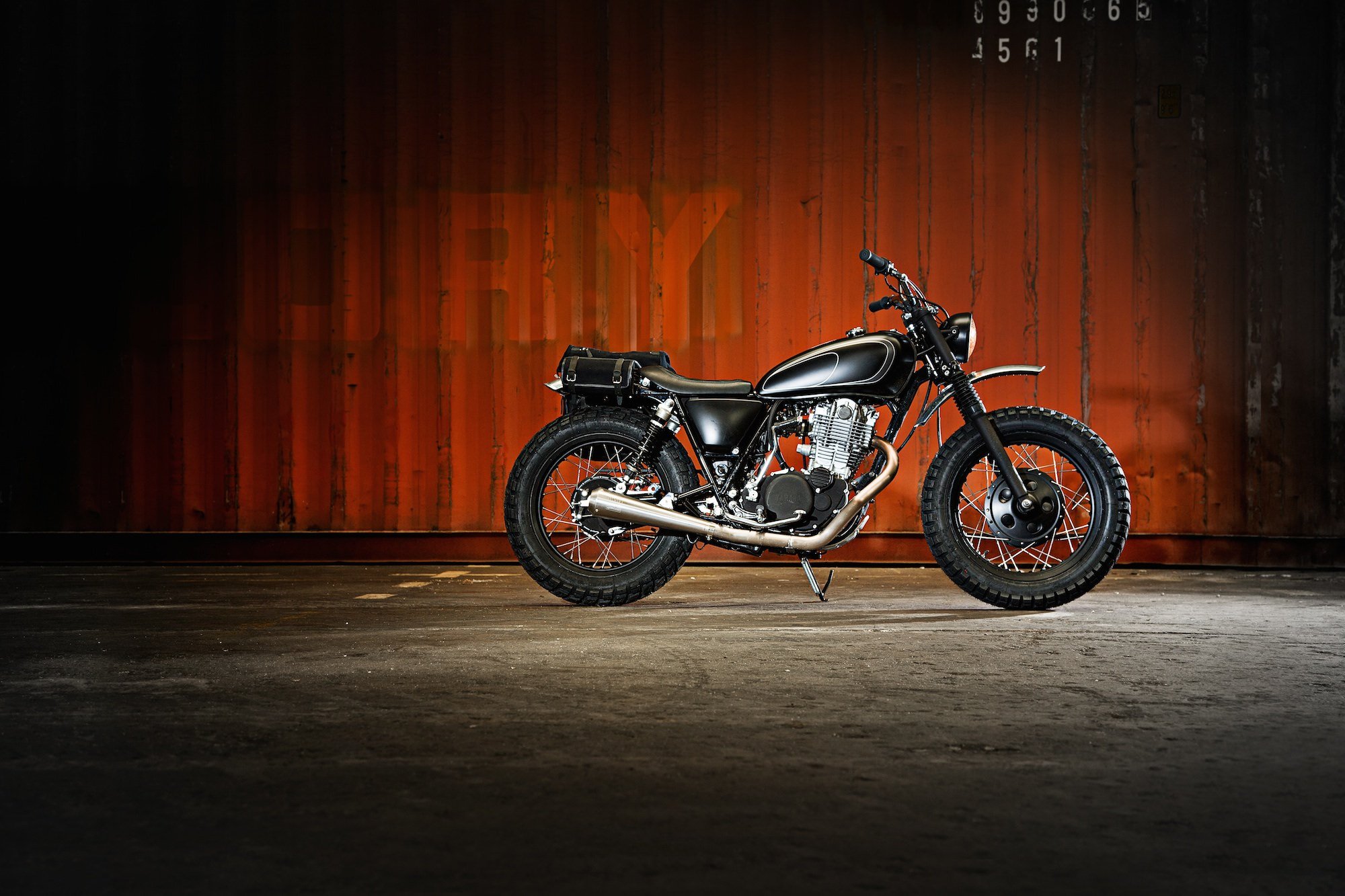