The Magnificent Bastard by Icon 1000 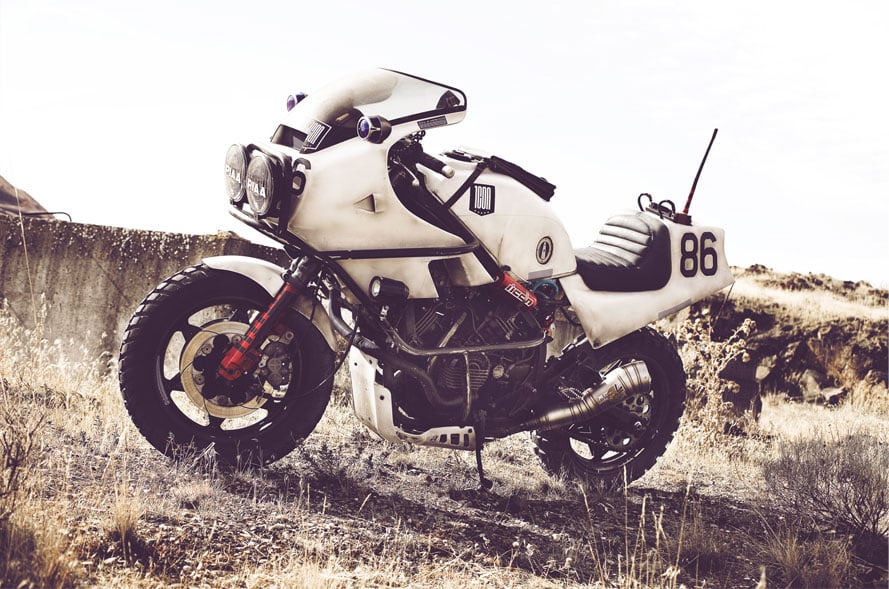 Icon Motorsports have a refreshingly unique approach to both motorcycles and motorcycle gear, their current product range has the singular distinction of being popular with both the ultra-modern/super-bike crowd as well as the hand-built/retro/air-cooled community.

Icon 1000 is a new parallel brand from Icon specialising in premium motorcycle gear and clothing with emphasis on retro styling and state-of-the-art technology. A space that’s been woefully absent up until now.

The Icon 1000 series is accompanied by a series of motorcycles, one of which you see pictured above and below. Clearly the design team at Icon decided to not break the mould , but to fire the mould out of a cannon into a brick wall. Then jump up and down on the remaining pieces. 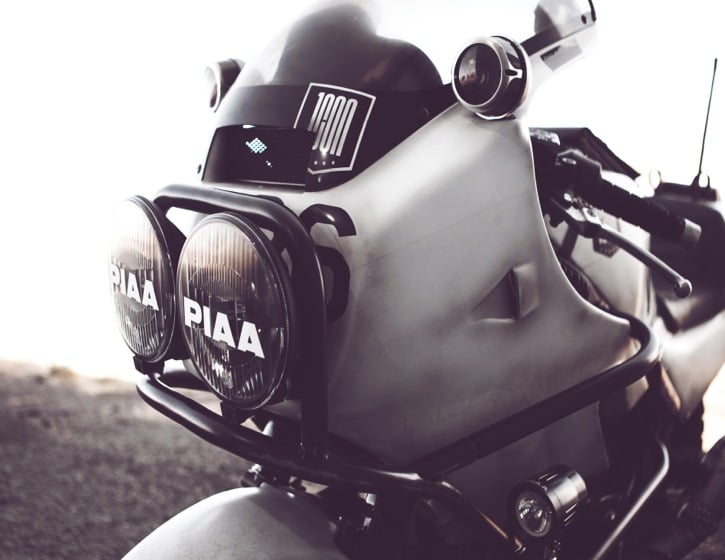 Dubbed ‘The Magnificent Bastard’, this bike started life as a 1986 Honda VF1000R although it would have been hard to guess given the modifications to the body work. The lower fairings have been removed and the remaining fairings have been sanded back and given an eye catching distressed paint job.

An exterior subframe has been added across the front end with twin spotlights being added and twin fog lights a little lower down, the exhaust is all new and exits higher than the stock pipes to facilitate river crossings. A CB radio has been added so you can stay in touch with the other survivors of the apocalypse.

The VF1000R keeps its stock V4 1000cc engine producing 122hp with a DOHC and 5 speed transmission, which should be enough to get you through almost any terrain in the world. Even with the zombie hordes chasing you.

Check out the Icon 1000 collection here. 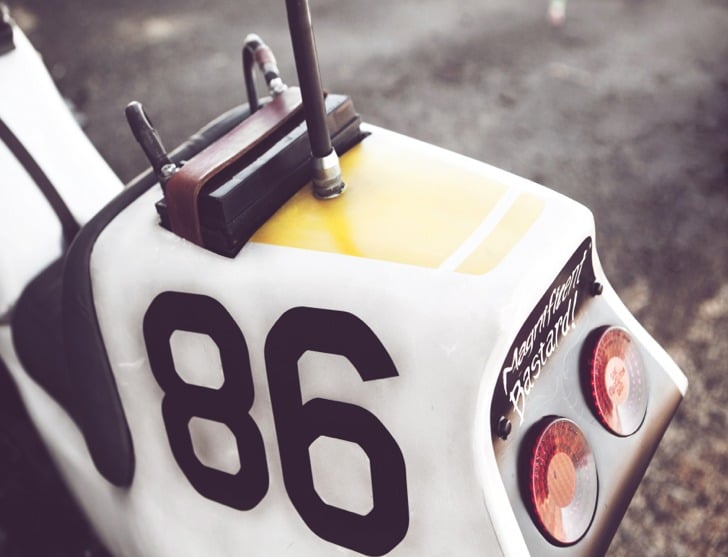 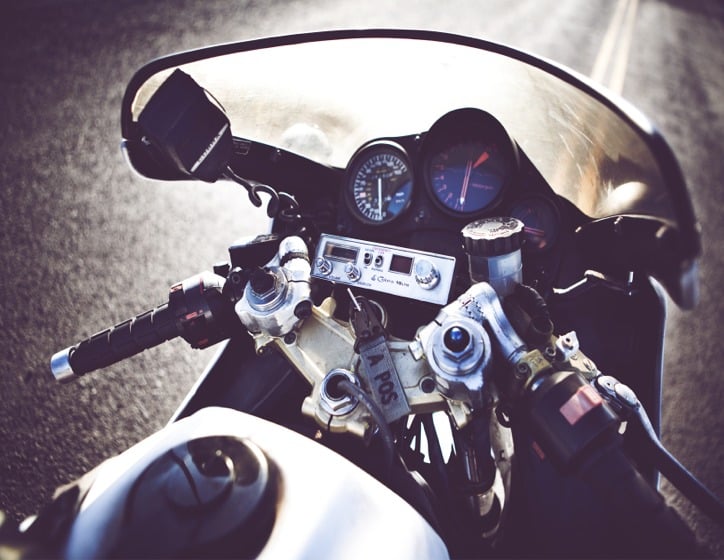 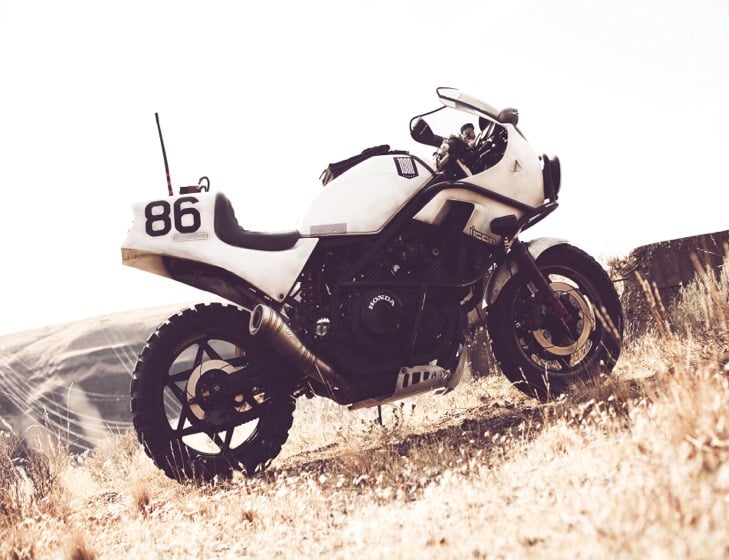 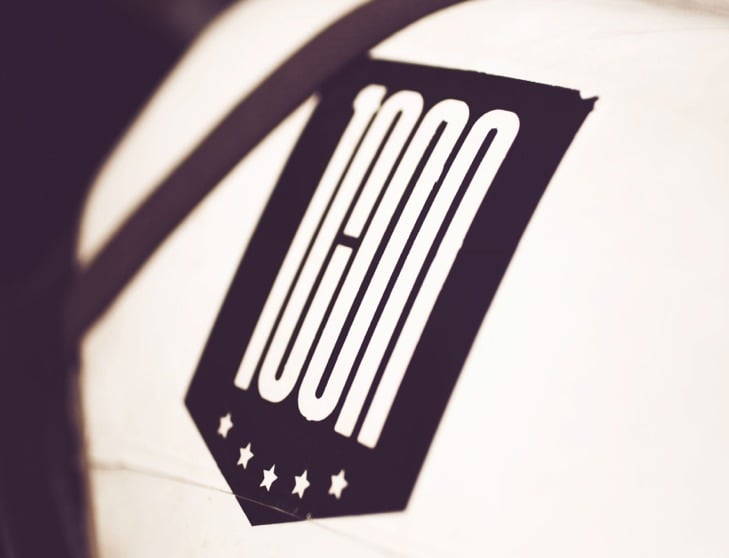 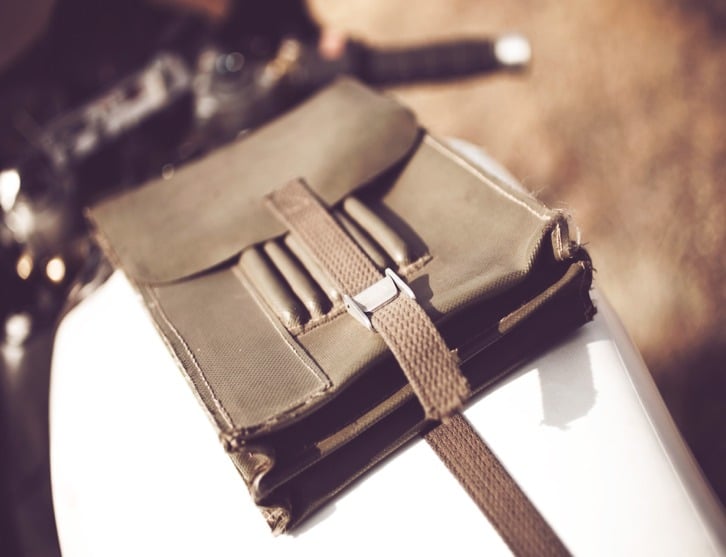 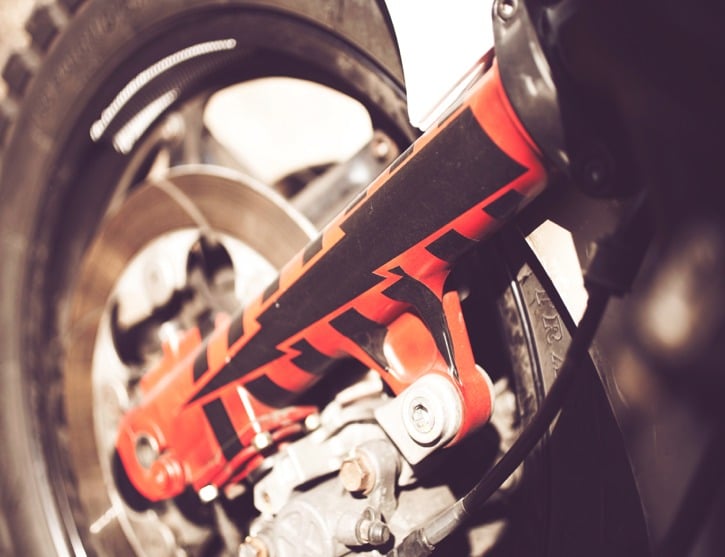 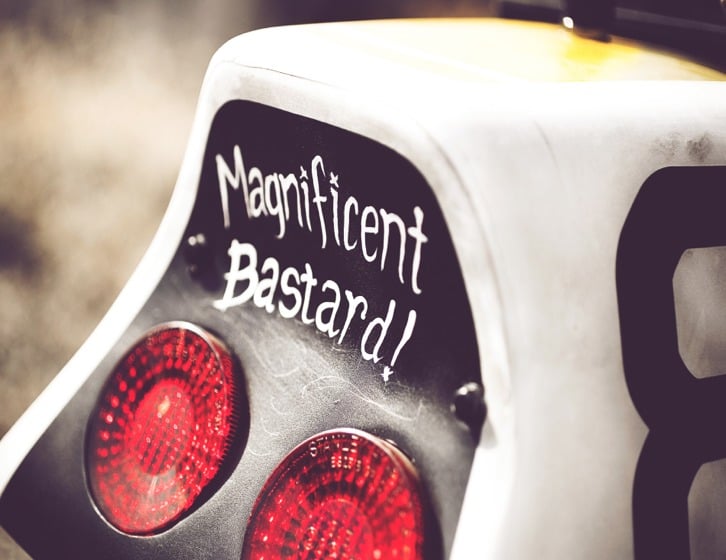 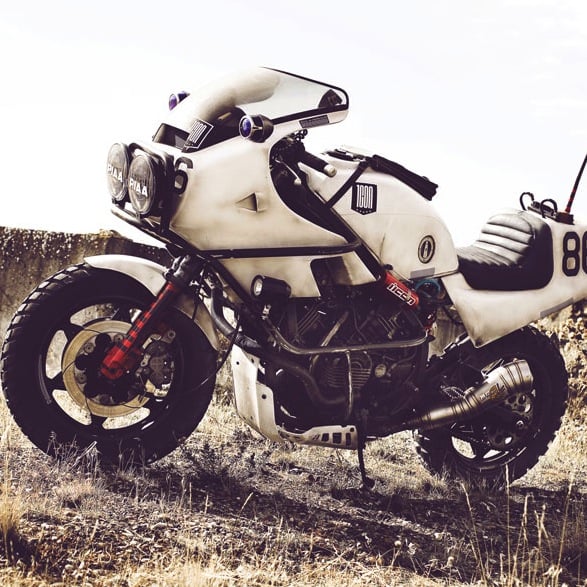