This short time-lapse film captures the restoration of an original 1969 Honda CB750 (Sandcast). Remarkably the restoration was completed by Sam Roberts in a small one-car garage, and he finished the bike to such a high level that it won Best of Show at the 2019 Quail Motorcycle Gathering – one of the most prestigious prizes in the world of classic and vintage motorcycles.

The Honda CB750 is one of the most important motorcycles in history, it essentially created the Universal Japanese Motorcycle architecture that would go on to dominate the motorcycle world for decades, and it was the motorcycle for which the word “superbike” was coined.

Sam filmed this 5 minute short using just an iPhone, it shows every major step of the restoration from start to finish including disassembly, engine and carburettor rebuilding, frame and tank repainting, rewiring, and reassembly.

Anyone who’s ever attempted a restoration will know just how much work goes into it, and how difficult some steps of the process can be. Typically all the steps that come after the disassembly.

If you’d like to see more of Sam’s work you can click here to visit his website and read more. He doesn’t currently restore motorcycles for other people but now that he’s a Quail Best of Show restorer I’m willing to bet he’s getting a lot of enquiries. 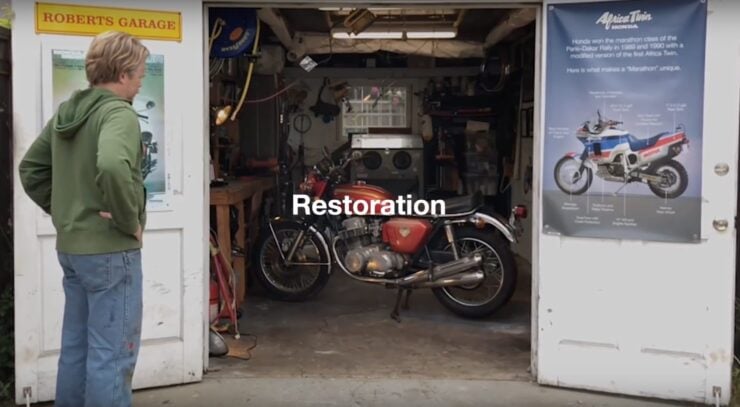 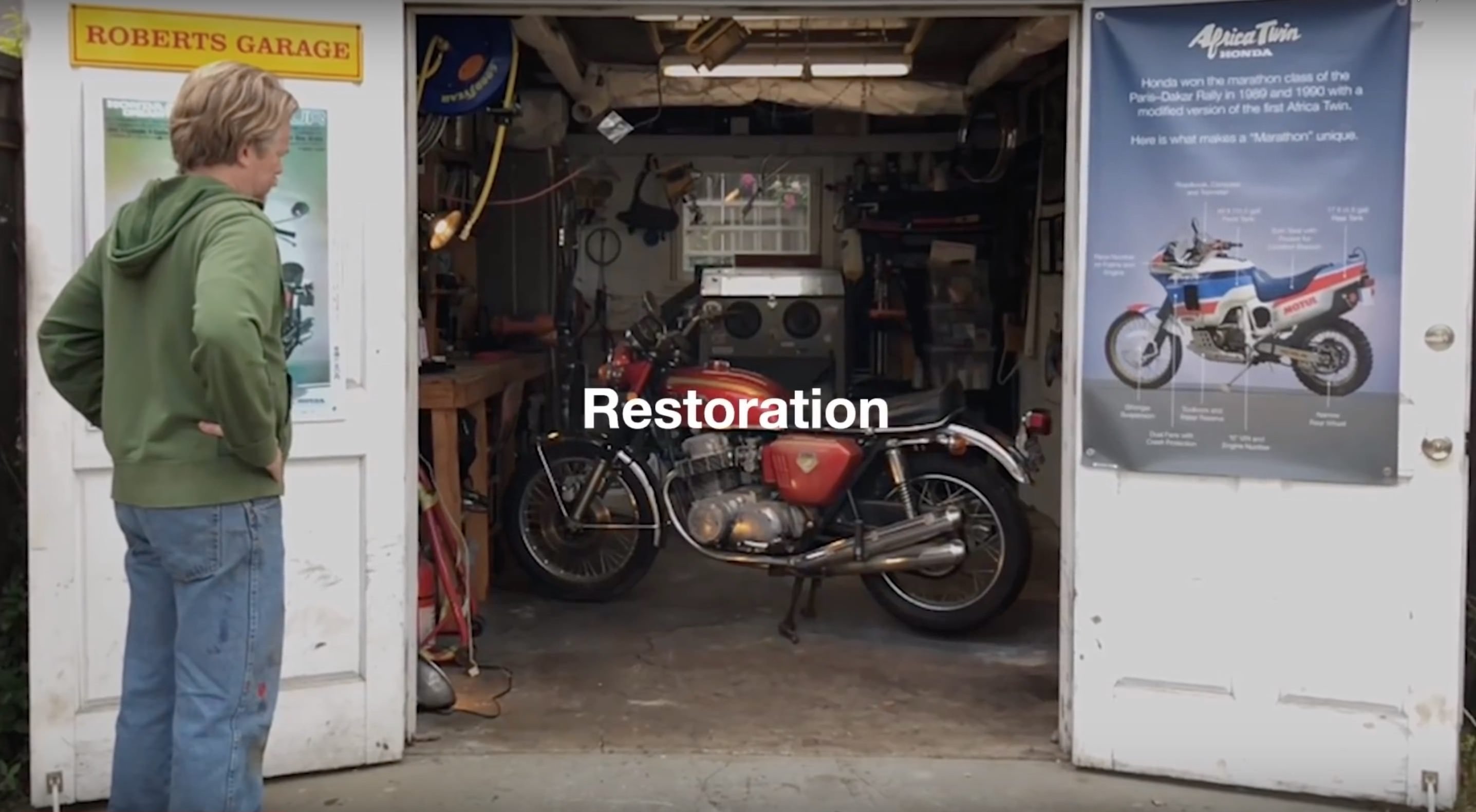