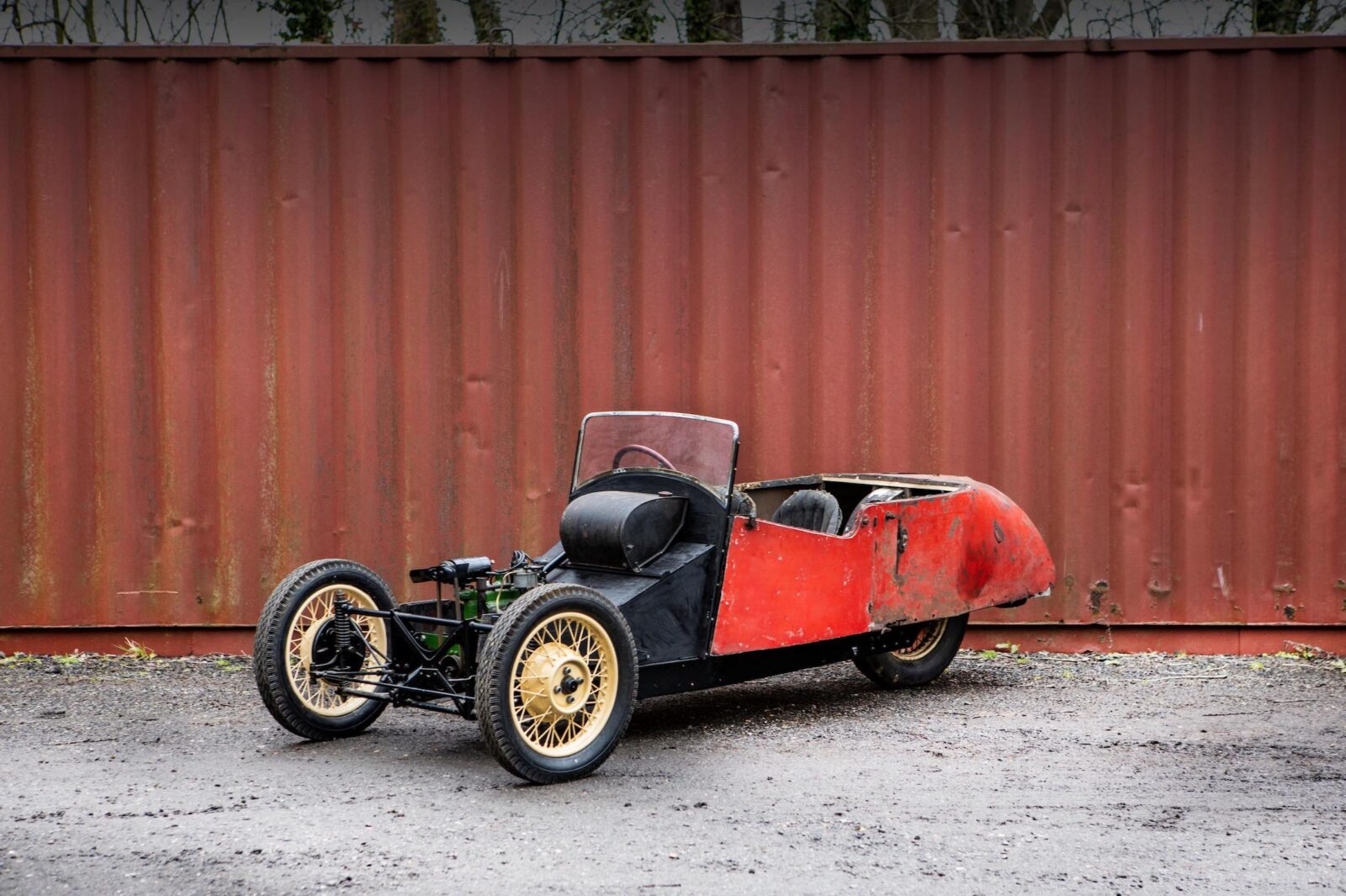 Morgan Three-Wheelers are among the most beloved British cars in the world. It’s rare to meet someone who doesn’t love them or at the very least want to drive one, and the Morgan Motor Company brought a new version of the model back into production in 2012 due to popular demand.

The Morgan Motor Company was founded in 1910 by Henry Frederick Stanley Morgan specifically to build three-wheeled cars, officially classed as “cycle cars” in the United Kingdom. As Morgan’s cars had three wheels they were in the same class as motorcycles, because of this they were in a lower tax bracket and were cheaper to insure, making them very attractive compared to similarly capable automobiles of the era.

HFS Morgan’s three-wheelers were known for being well-designed and well-built, they proved remarkably capable in racing with a Gold Medal in the 1911 London-Exeter-London Reliability Trial – HFS Morgan himself was driving. This was followed by dominant victory in the first ever cyclecar race at the famous banked Brooklands circuit in 1912, with Harry Martin winning the race over three minutes ahead of the second place finisher. 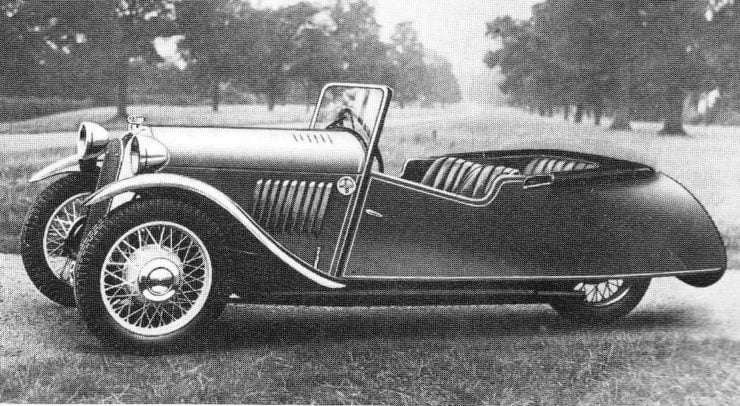 Above Image: A period picture of a 1936 Morgan F4 Three-Wheeler

Early Morgan three-wheelers were typically fitted with a front-mounted, air-cooled V-twin motorcycle engine powering the single rear wheel via a two or three speed transmission and a chain final drive. Different models could seat one, two, or four people, and cars could be ordered with a folding roof for wet weather driving.

The Morgan F4 was introduced in 1933 at the Olympia Motor Cycle Show, it was a comprehensively improved three-wheeler with a brand new pressed steel chassis, a four seat body, and a more powerful inline-4 cylinder, liquid-cooled Ford side valve engine from the Model Y.

Morgan would keep its popular three-wheelers in production up until 1952 when it switched over to the cars its now most famous for, four-wheeled classic British roadsters that are each built by hand and tailored to each customer like a Saville Row suit. 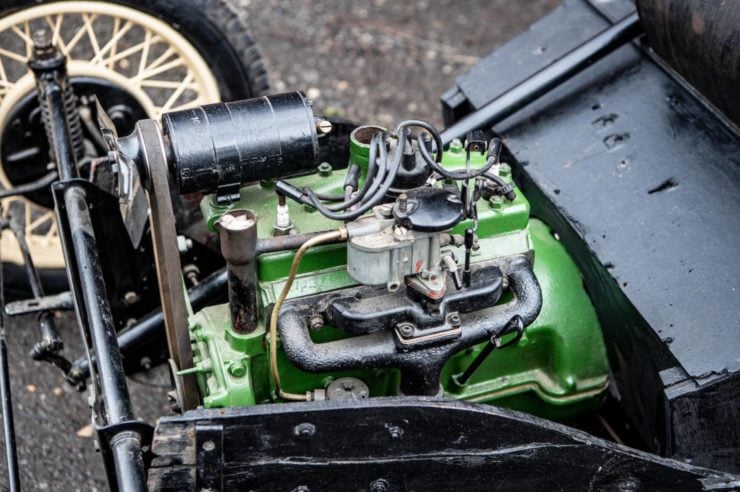 The 1947 Morgan F4 Roadster is a bit of a mystery car, it’s being offered for sale out of a deceased person’s estate and as such, not a lot of information about it is available. The only documentation is an old-style V5 and an old-style continuation logbook.

With an estimated hammer price of between £5,000 to £7,000 this Morgan project car is one of the cheapest three-wheelers you’re likely to find anywhere. It obviously needs a lot of work to get it back on the road but all the important parts are there, it’s a rolling vehicle with its engine and gearbox installed, and it includes the full body, the radiator, wings, and the hood covers.

If you’d like to read more about this Morgan or register to bid on it you can click here to view the listing on Bonhams. 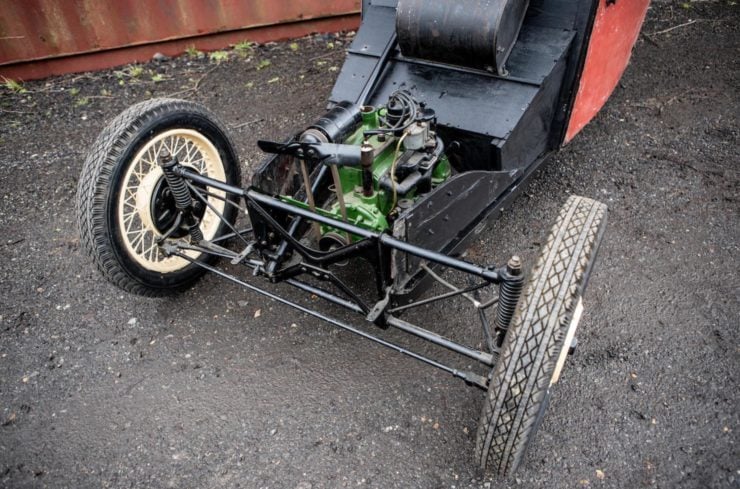 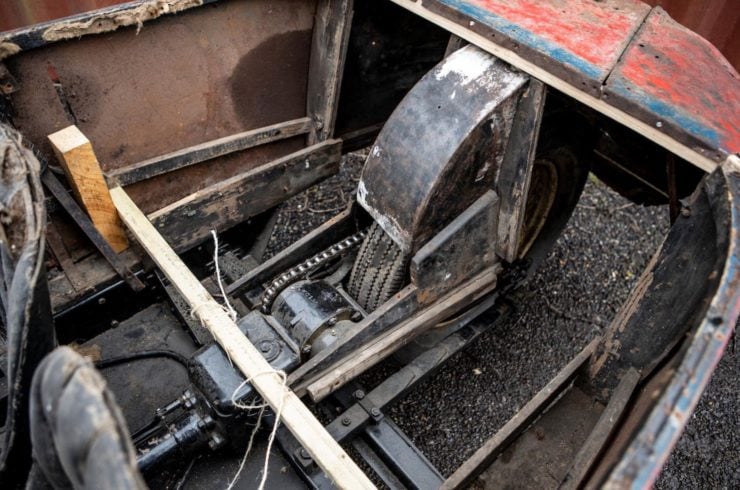 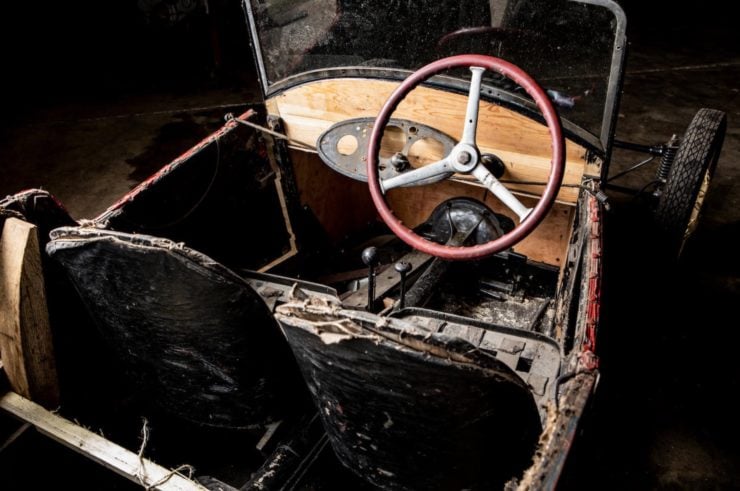 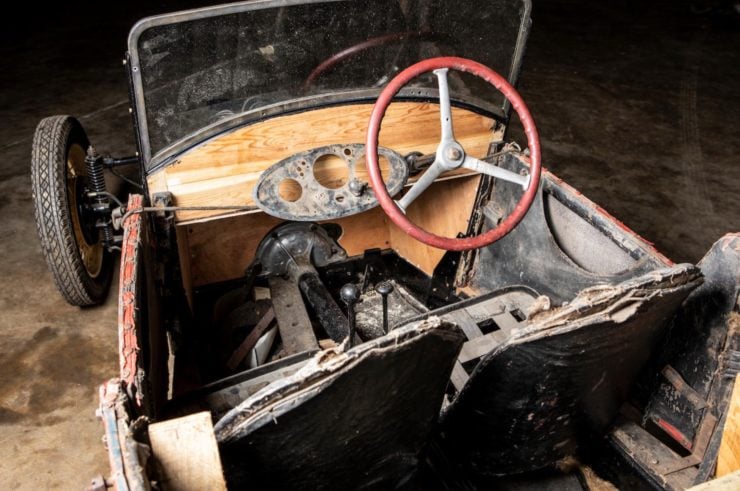 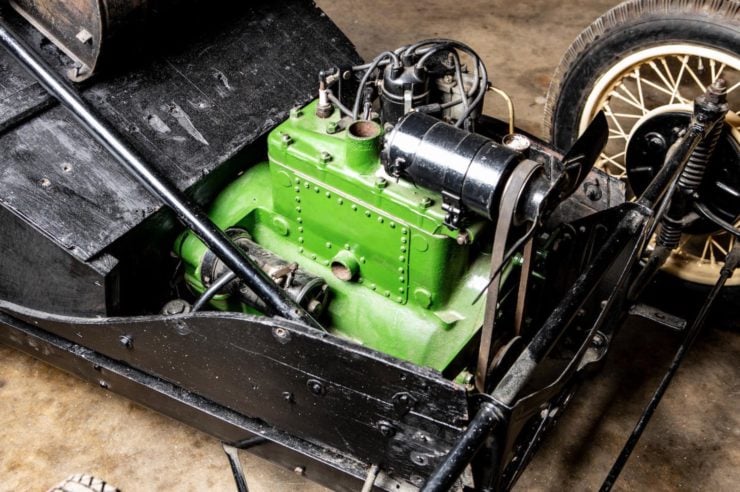 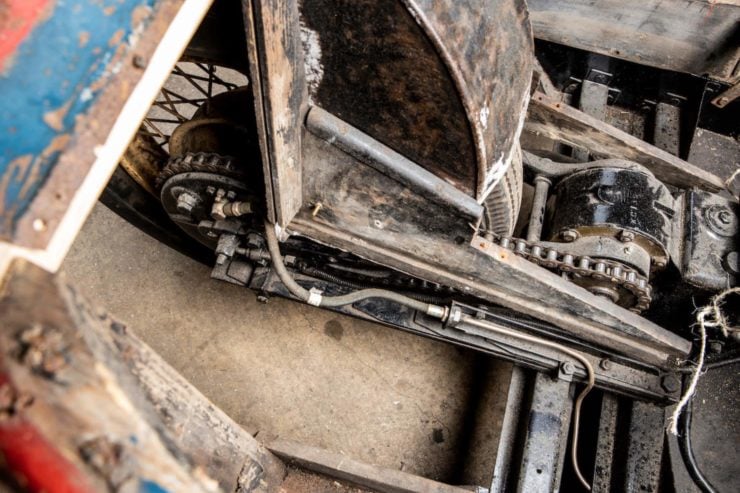 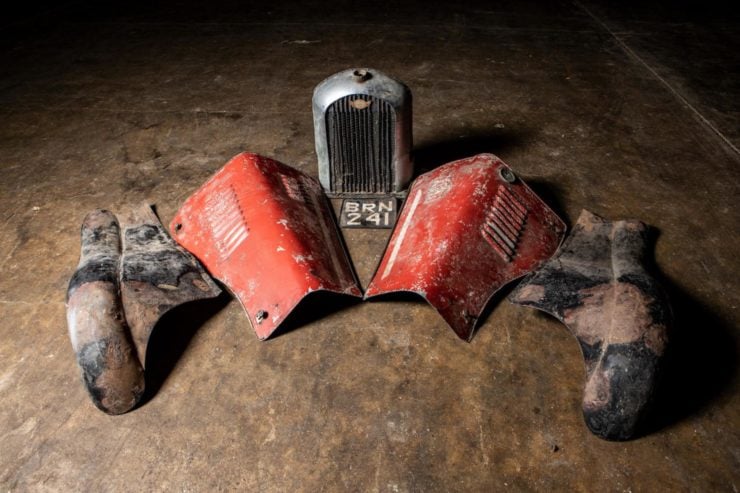 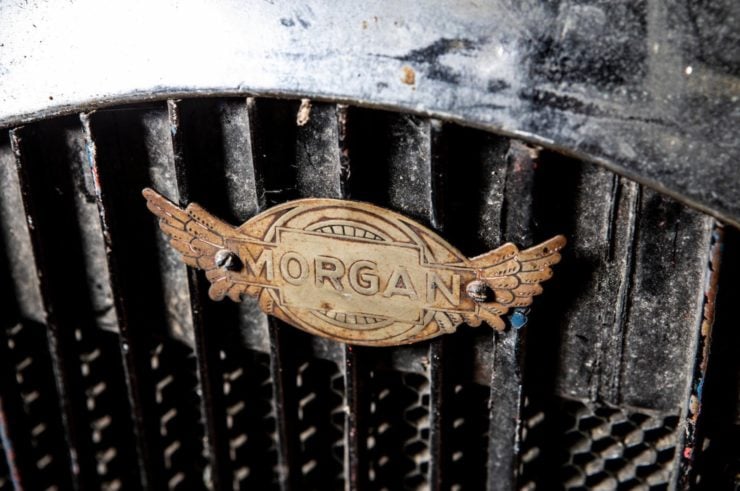 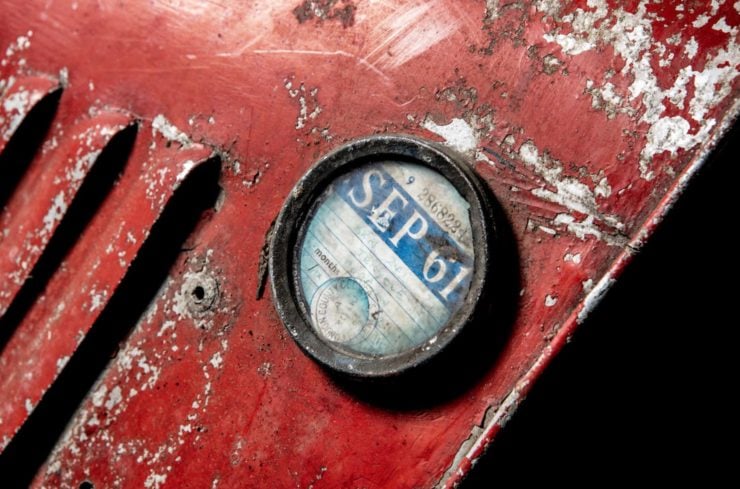 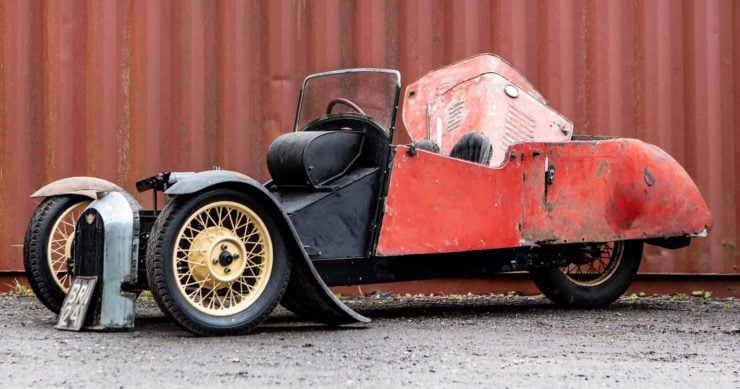 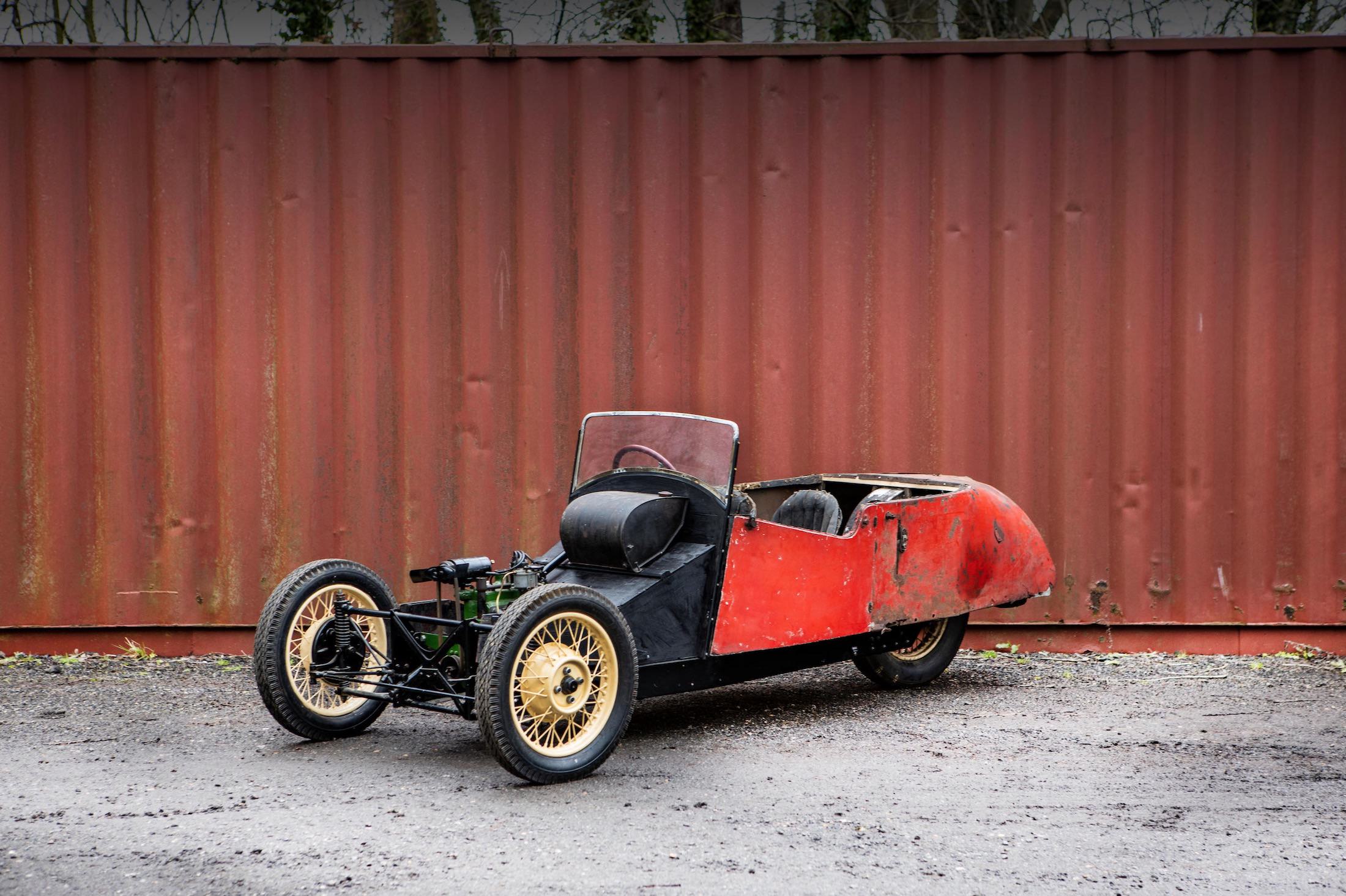