The humble Honda CB250N isn’t the sort of motorbike you’d usually see being customised, especially not to this degree. That said, the team at Ellaspede have been making quite a name for themselves working with slightly unusual motorcycles. In fact, they’re currently giving one of them away here.

The CB250N, also known as the CB250N Super Dream, was originally released in 1979 and sold till 1981. It was fitted with a twin-cylinder 249cc engine, a 6-speed transmission and was capable of reaching over 90mph, which isn’t all that shabby for a 30+ year old air-cooled 250. When it was first released the CB250N sold in droves, especially in the UK where over 17,000 were sold in 1980 alone – the bike’s larger size and classic looks attracted many a young man looking to win over the fairer sex. 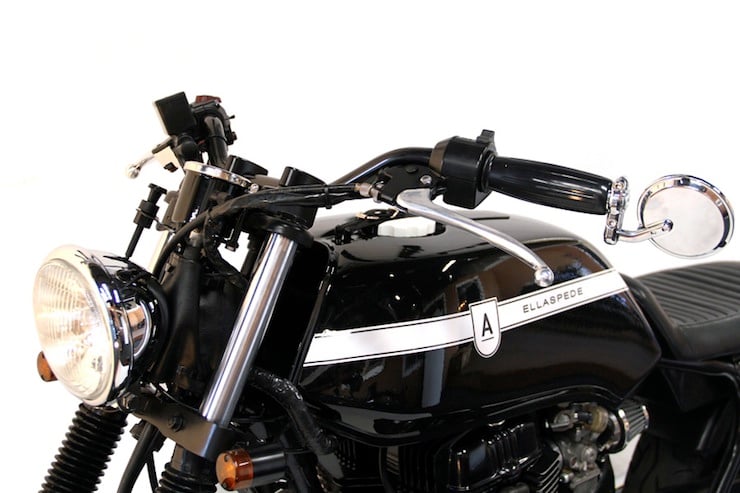 This particular CB250N was built by the guys at Ellapsede for the Brisbane based Gents clothing store Apartment, it’s designed to both be ridden and to look good standing still, which isn’t a bad fundamental philosophy to hold when building any sort of vehicle. Ellapede stripped the bike back to its essential parts and set about making a few modifications, all of the original lights were discarded, new handlebars were sourced, bar-end mirrors were fitted, the electrics were moved up under the seat to clear out the mid-frame area and a deep black paint job was added to any exposed surface that would benefit from it.

The finished bike is a classic Ellaspede custom, with the short seat length and forward leaning stance of many of their other 2 wheeled creations. If you’d like to see more from Ellaspede you can click the link here to visit their official website or click here to Like them on Facebook. 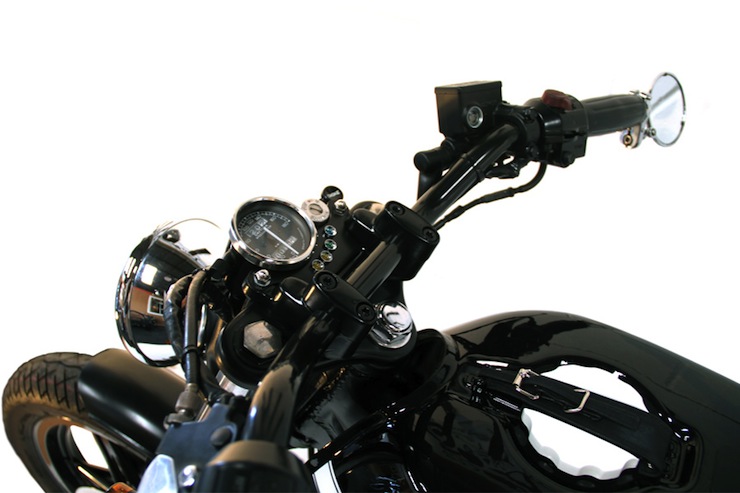 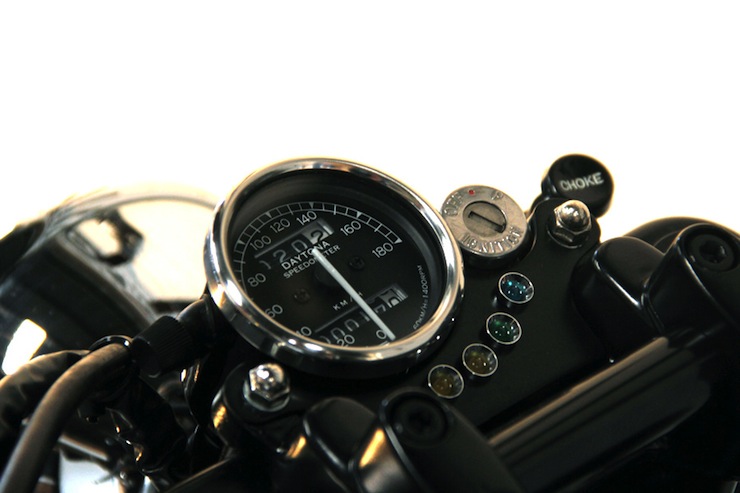 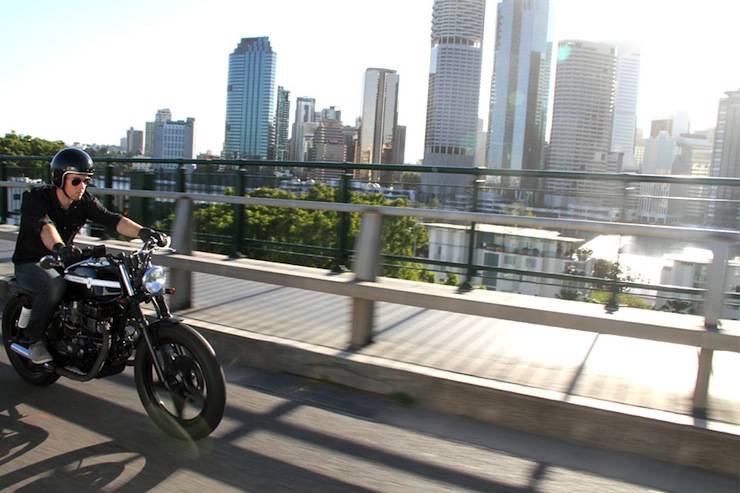