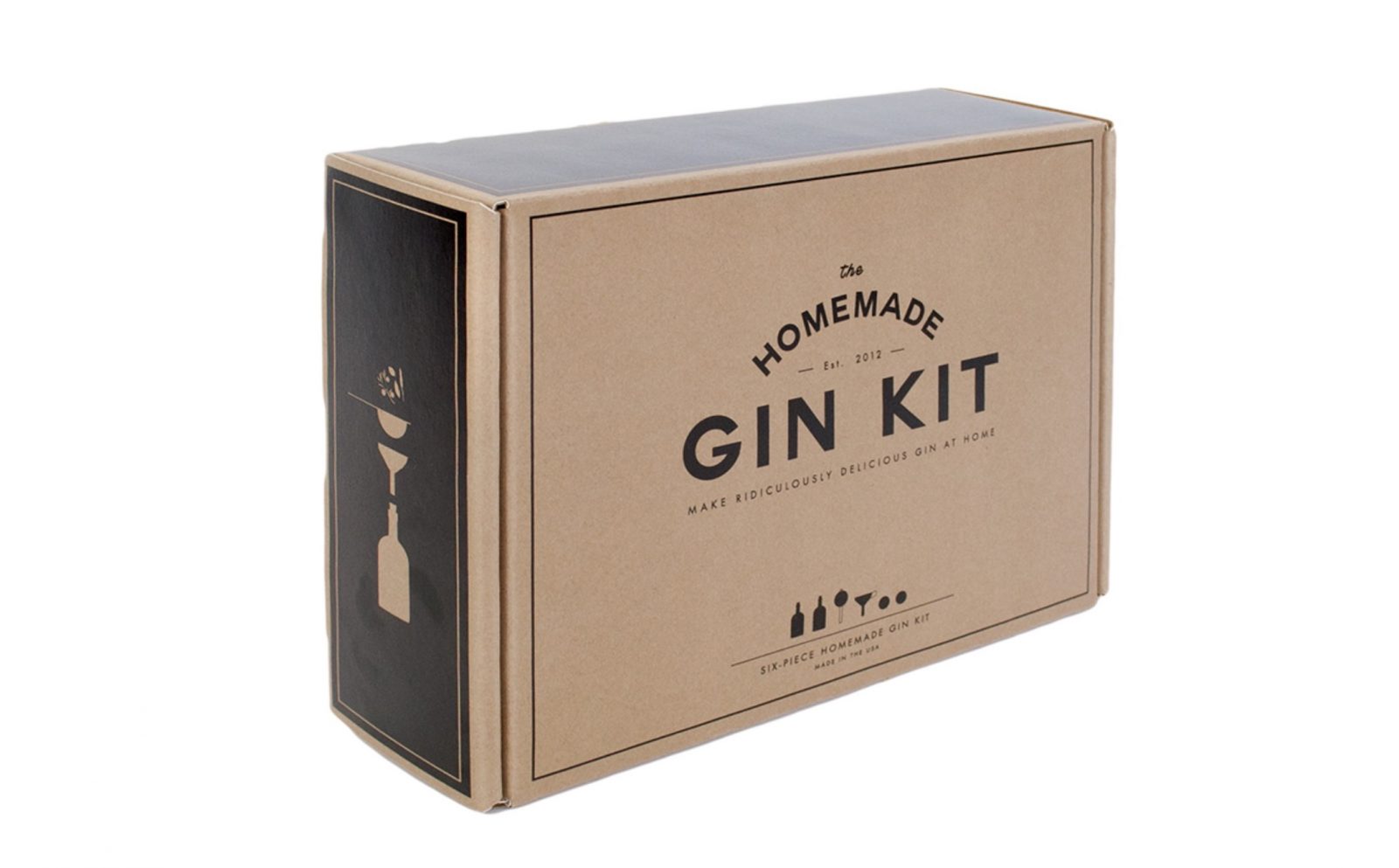 The Homemade Gin Kit allows those of us who’ve always wanted to be moonshiners the chance to make our own personal firewater, and then offer it to unsuspecting guests as a refreshment.

Each Homemade Gin Kit contains two 375ml glass bottles, a fine stainless steel strainer, a stainless steel funnel, a tin of Juniper berries, a tin secret Botanical Blend, and it makes 750ml of gin. All you need to provide is a bottle of vodka (triple distilled would be a good minimum), and a little patience. 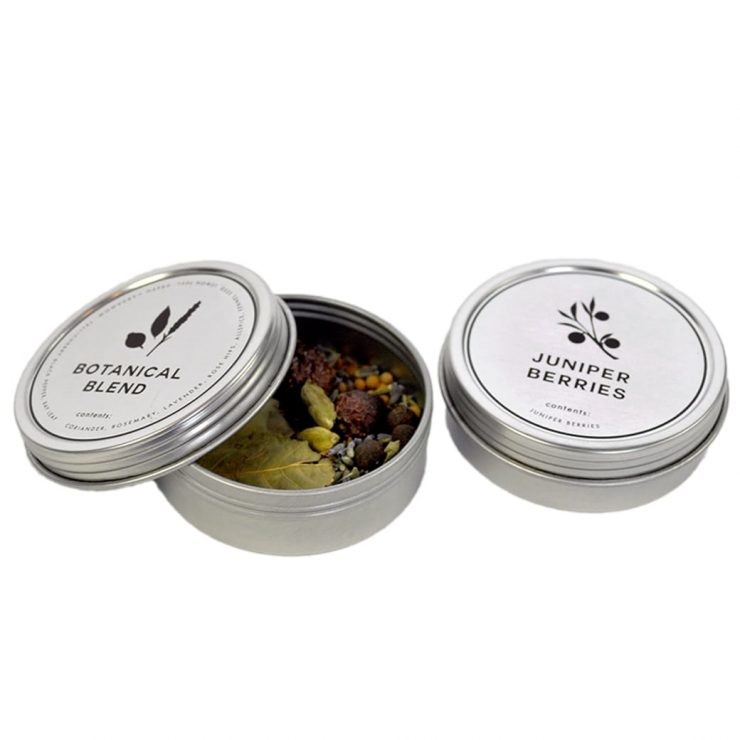 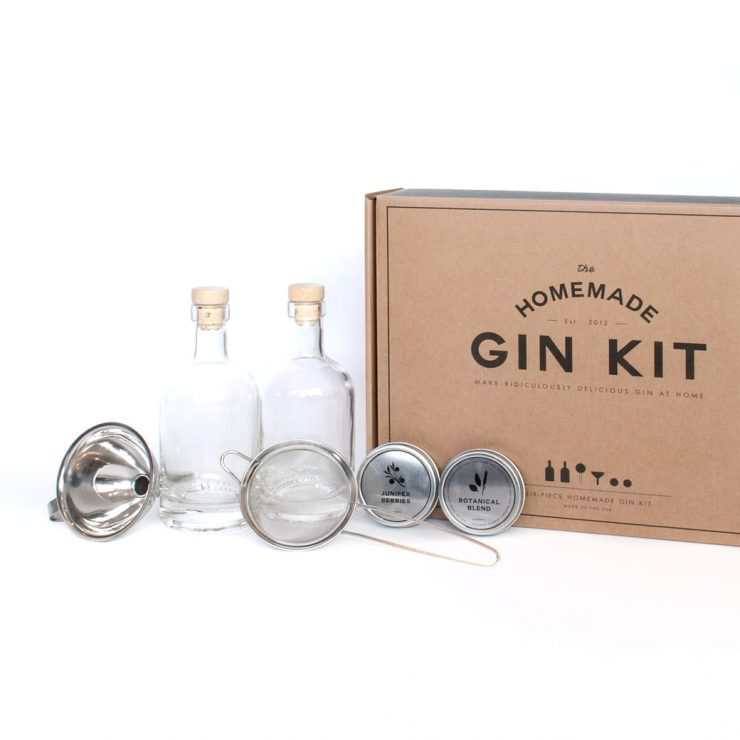 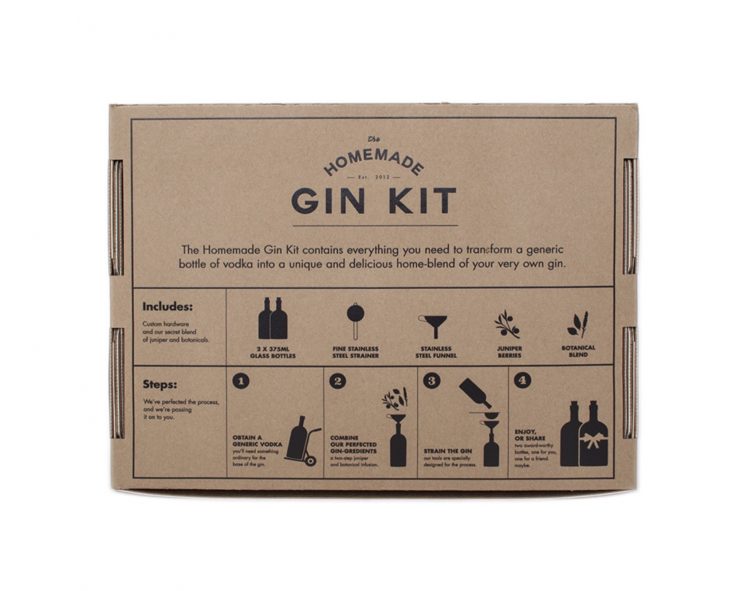 The Tote Gote is an American trail riding bike designed to be the toughest motorcycle in the world. It wasn’t designed to go fast, but it was designed to go anywhere. In the mid-1950s Ralph Bonham grew tired of returning from hunts in the Utah mountains absolutely exhausted. Successful hunts were worse in a way,…

The REAX Fairmount Riding Shirt was developed to offer significantly more protection than a regular shirt, specifically for urban motorcyclists who don’t want to wear regular motorcycle jackets due to heat or other factors. Each Fairmount has a full 140 gsm Aramid knit lining, this is one of the strongest fibres known to science, and it’s…

When the 2000 Ford SVT Mustang Cobra R debuted it was both the fastest and most technologically advanced production Mustang ever built. The 2000 Cobra R had independent front and rear suspension, race ready brakes, a Tremec T-56 6-speed gearbox, and a DOHC 32-valve V8 fitted with alloy heads that would eventually find their way…

This coffee table is made from a Formula 1 wheel, an OZ wheel in this case, and a specially developed show tire made to look exactly like the Pirelli super soft with the characteristic red logo on the side wall. The tires used are the official FIA approved Pirelli show car tires used on the…

The Duesenberg Model D Concept was developed in the early 1960s by Fred “Fritz” Duesenberg, the son of the original company co-founder Augie Duesenberg, with financial backing from Texas real estate baron Fred J. McManis Jr. There have been a slew of attempts to revive iconic early-20th century motoring marques and some of them have…