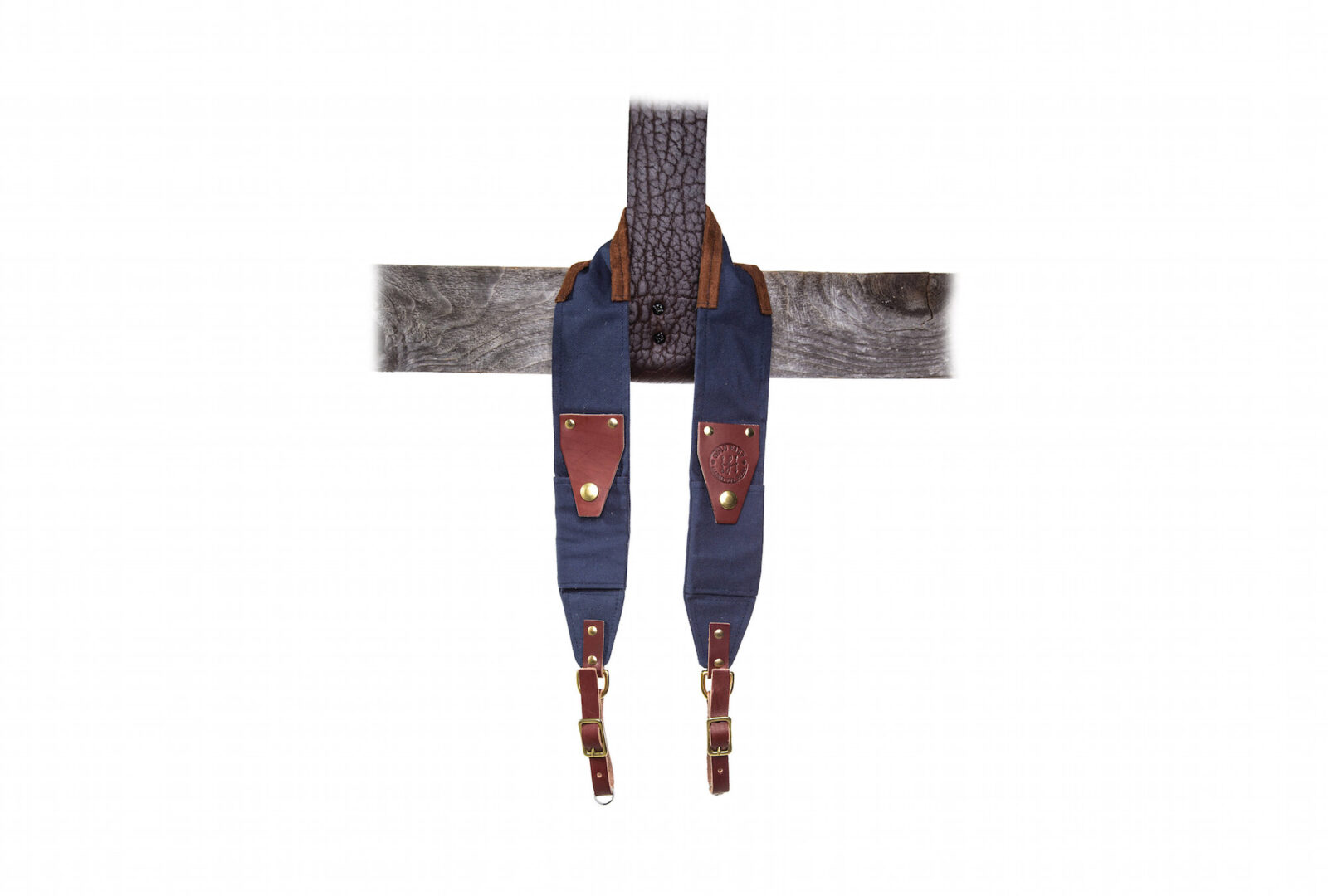 The Ruck Strap is a design that launched Hold Fast from a small American gear company that no one had ever heard of, to a market leader in alternative photography gear.

Each Ruck Strap is made from duck canvas and leather, with a micro-fiber suede lining – it’s 2.3 inches wide to disperse the weight of heavy cameras and lenses and it has pockets to hold credit cards, ID, cash, memory cards, spare film rolls and extra batteries. 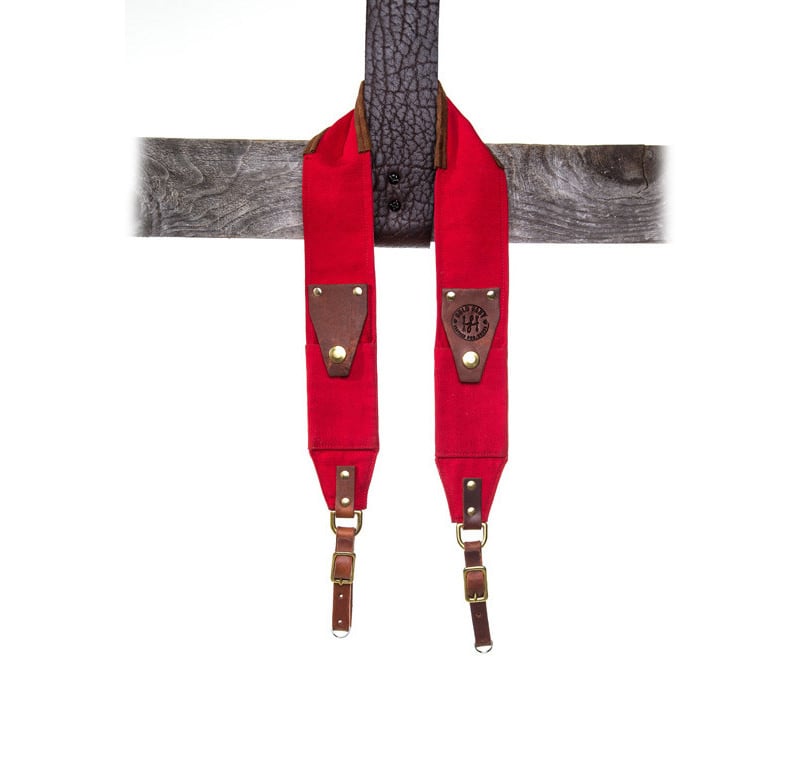 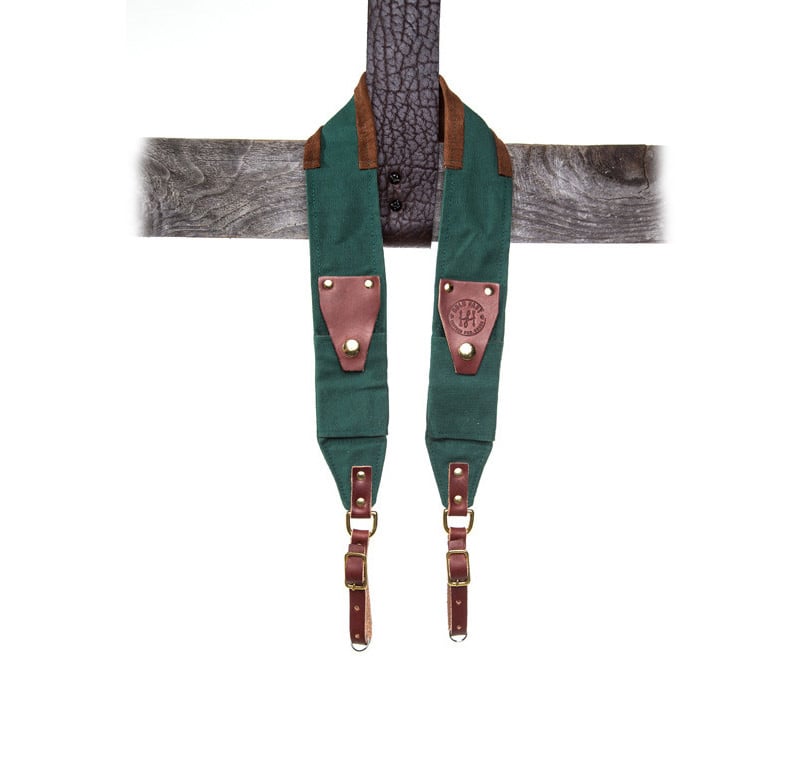