The Sound Barrier is an interesting look back at the time before supersonic flight was achieved, or even really understood. Years before Chuck Yeager became the first man to achieve controlled faster than sound flight, pilots during World War II who approached the barrier would lose control as airflow over the wing became unpredictable.

The film includes interviews with WWII pilots who had experienced the loss of control when approaching the sound barrier, and looks at the history of the work that was done by the British, the Germans and the Americans into solving the problem of supersonic flight. 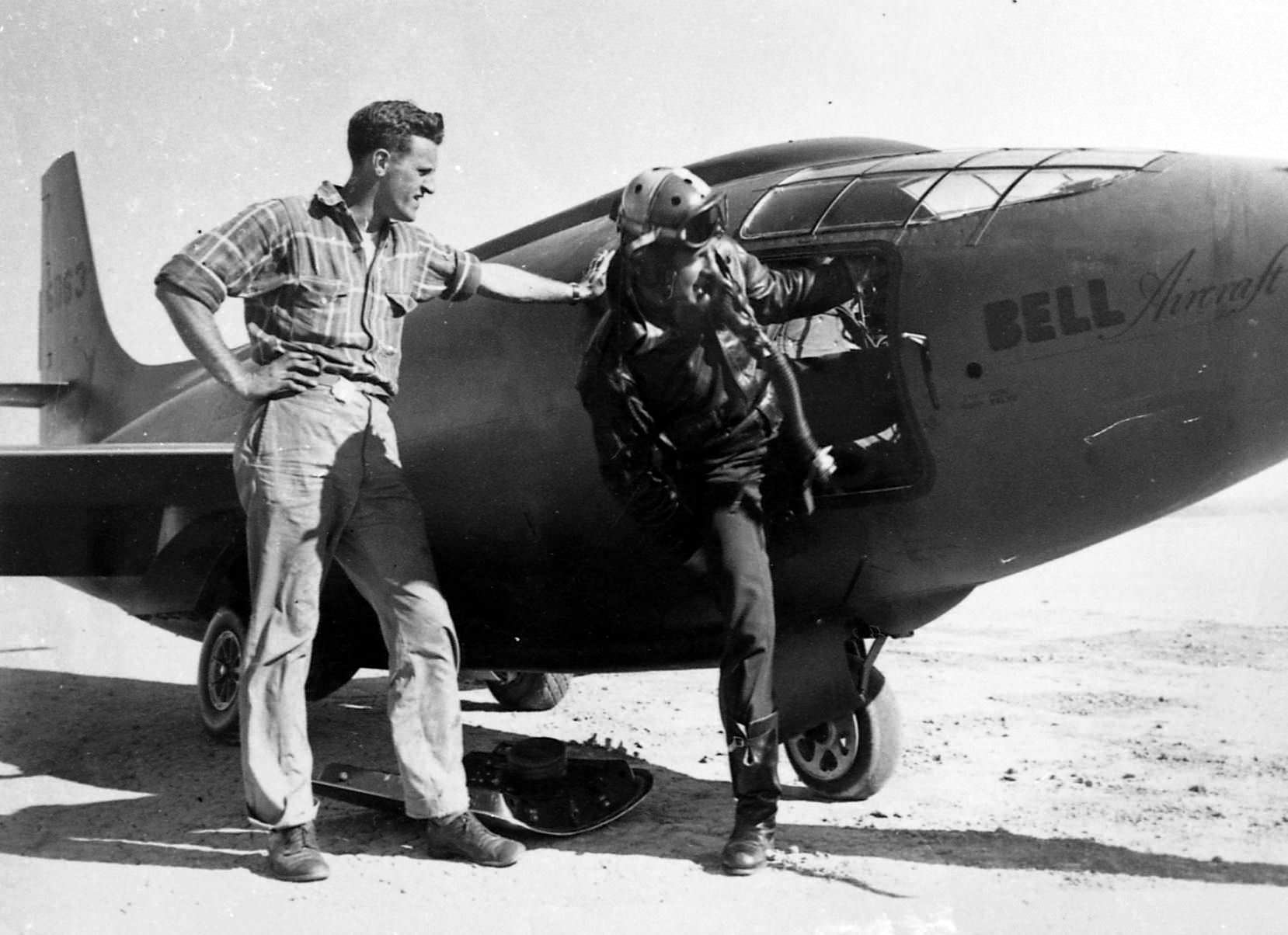