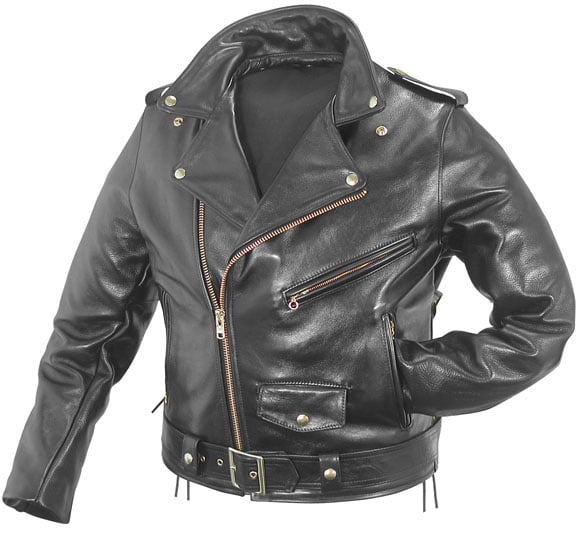 Vanson Leathers is a USA based company with seriously dedicated fanbase that stretches around the globe. Outside the continental USA, Vanson Jackets are worn by innumerable Japanese custom-Harley enthusiasts who prefer it for its road-rash-proof, 1.5mm thick, competition-weight leather construction.

The Highwayman has 4 exterior pockets, an internal wallet pocket and an internal gun pocket, it also has an optional detachable fur collar and a full belt. These jackets are made to order, so expect to wait about 6 weeks for delivery, then expect to never want to take it off.

The Norton Project is one of the best motorcycle short films on YouTube, it tells the true story of two brothers who steal their…

This is the top-of-the-line survival and camping radio from Eton, it’s a self-contained unit that has both a hand crank and a solar panel…

When Packard unveiled its all-new V12 engined Twin Six model in 1916 it must have caused significant distress over at the Cadillac offices, as they…

This is the Barebones Railroad Lantern, it’s a durable metal lantern with a traditional seeded glass globe and a warm amber light output that can…

The most famous crate scooter in the world must surely be the one borrowed by Marty McFly in Back To The Future, he famously snaps…