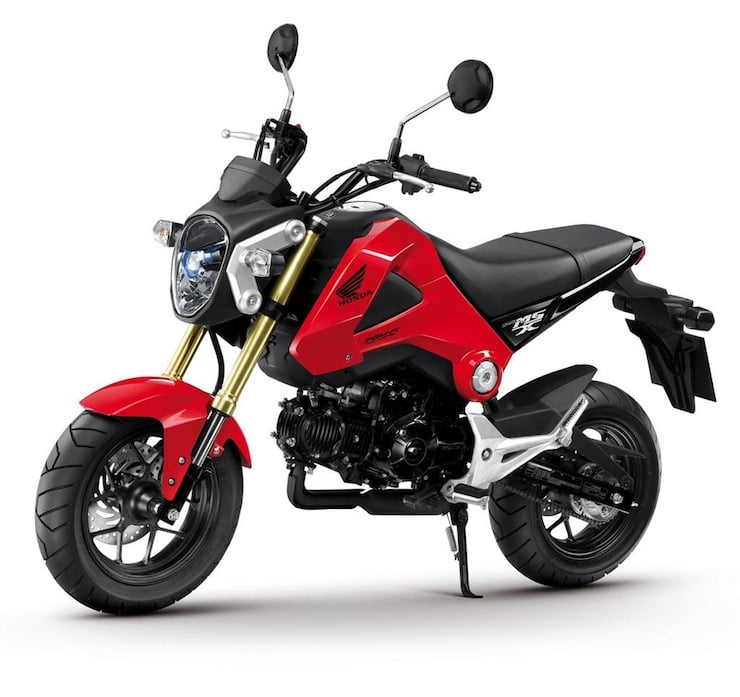 The brand new 2013 Honda Grom is one of the more exciting developments in the world of modern production motorcycles in recent memory, it’s a bike built purely for fun, it’s simple, it’s well made and it’s as cheap as chips. Well it’s $2,999 USD, so it’s as cheap as chips with some caviar and white truffle oil on them.

The Honda Grom is powered by a 125cc air-cooled single-cylinder four-stroke engine with a SOHC and two valves per cylinder. Honda pulled the engine out of the almost-bullet-proof Honda Wave 125i scooter, if you’ve ever been on holiday to Thailand, Vietnam or Bali and rented a scooter, you’ve probably ridden a Honda Wave. They’re as common as fish sauce, sunshine and ladyboys throughout South East Asia.

Interestingly, the Honda marketing materials for the Grom include the line “Think of it as a blank canvas, waiting for you to customize it”, this is a little unusual for Honda and makes me wonder if they’re aiming to create a two-wheeled version of the Honda CR-Z – a car that thrives on owner customisation.

If you’ve been hunting around for a versatile around-town bike and don’t want to spend more than $3k, this new Honda might be just what the doctor ordered – it’ll also be one of the most reliable motorcycles you ever own.

Via Honda with additional information via the always excellent AutoBlog. 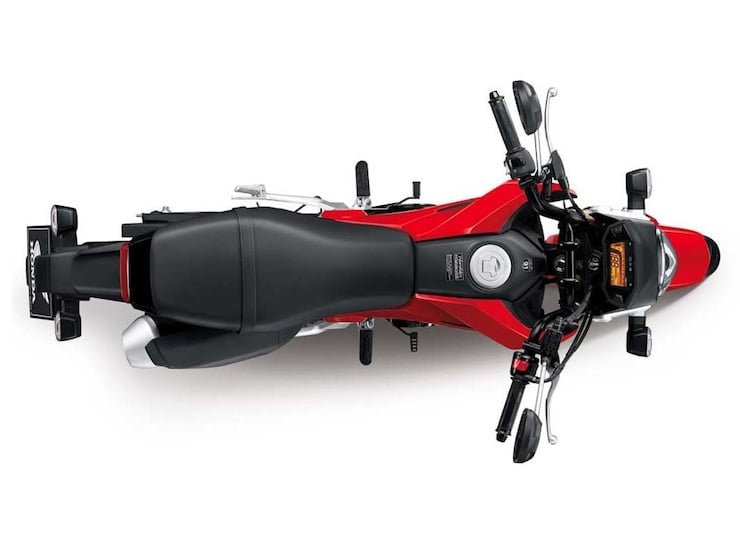 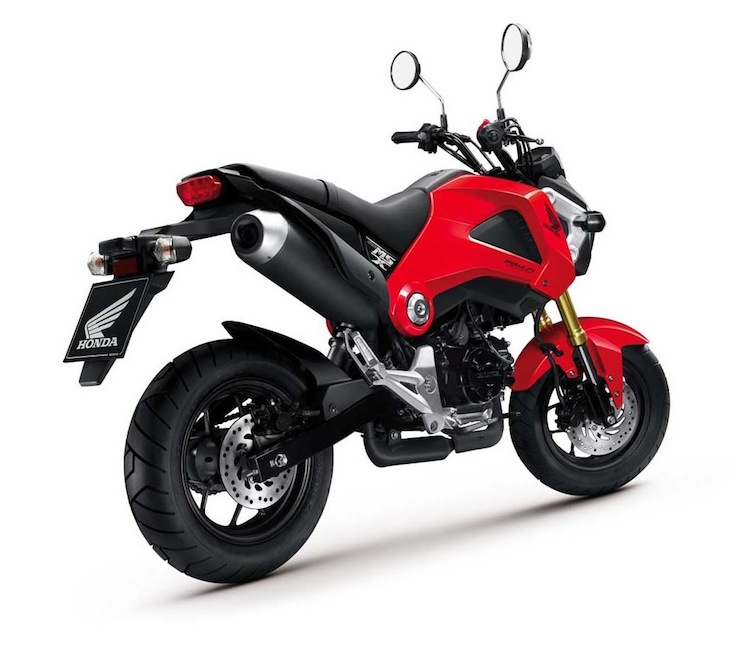 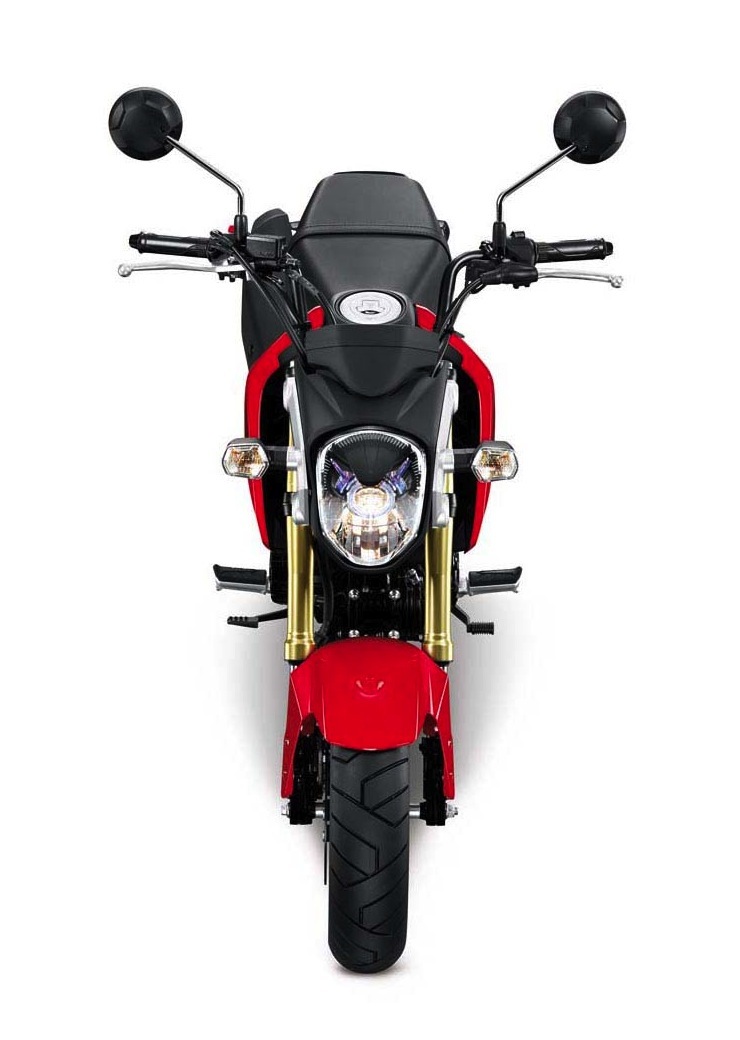 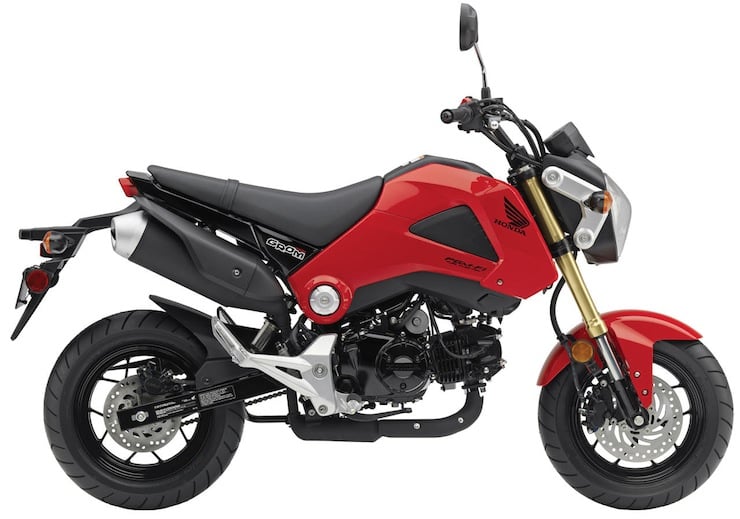 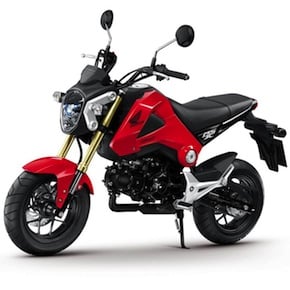