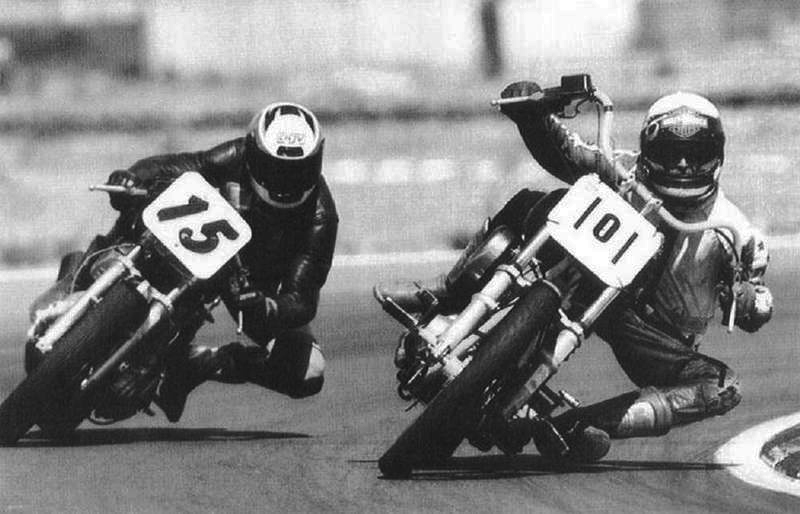 There’s something about this photo that just makes me smile. The blasé body language of the guy on the right just does it for me.