This classic promotional film from Chevrolet shows the 1957 Pikes Peak climb, using normal, factory spec Chevrolet 4x4s. This isn’t the usual race up the dusty trail, Chevrolet wanted to show off the capabilities of their 4×4 workhorses and so they took them off the trail and right to the summit of Pikes Peak over a period of 3 days.

The film is a quintessential ’50s promotion piece and that alone makes it worth a watch, in fact Chevy would probably benefit from turning out films like this nowadays instead of the same tired old 30 second commercials. 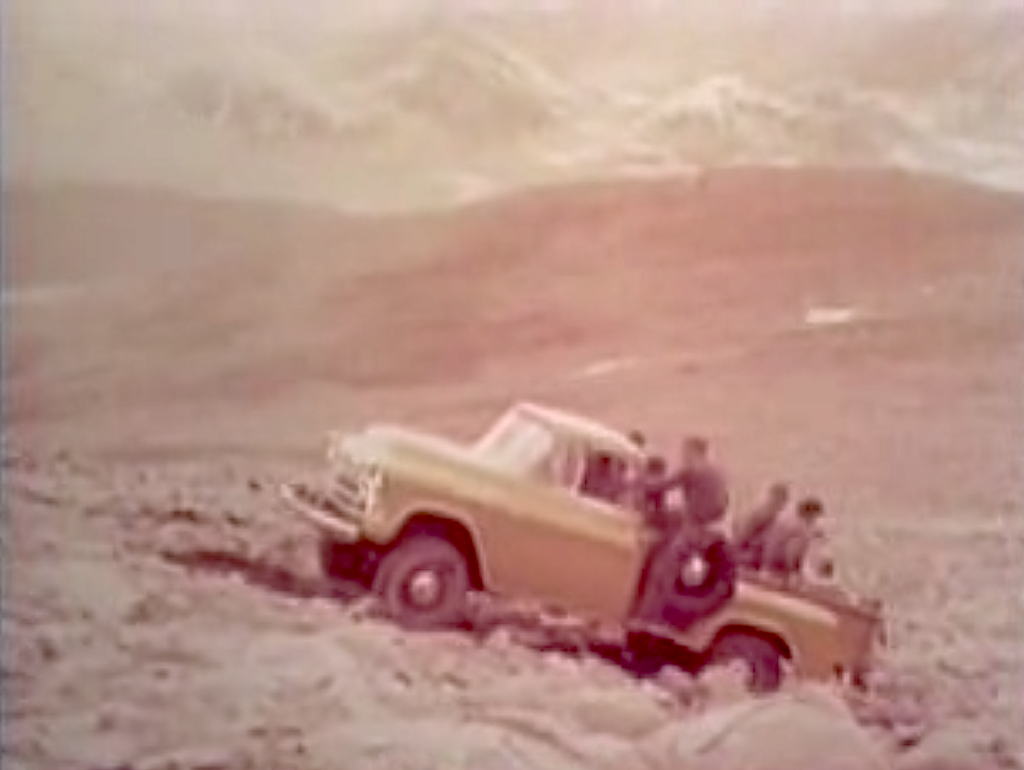 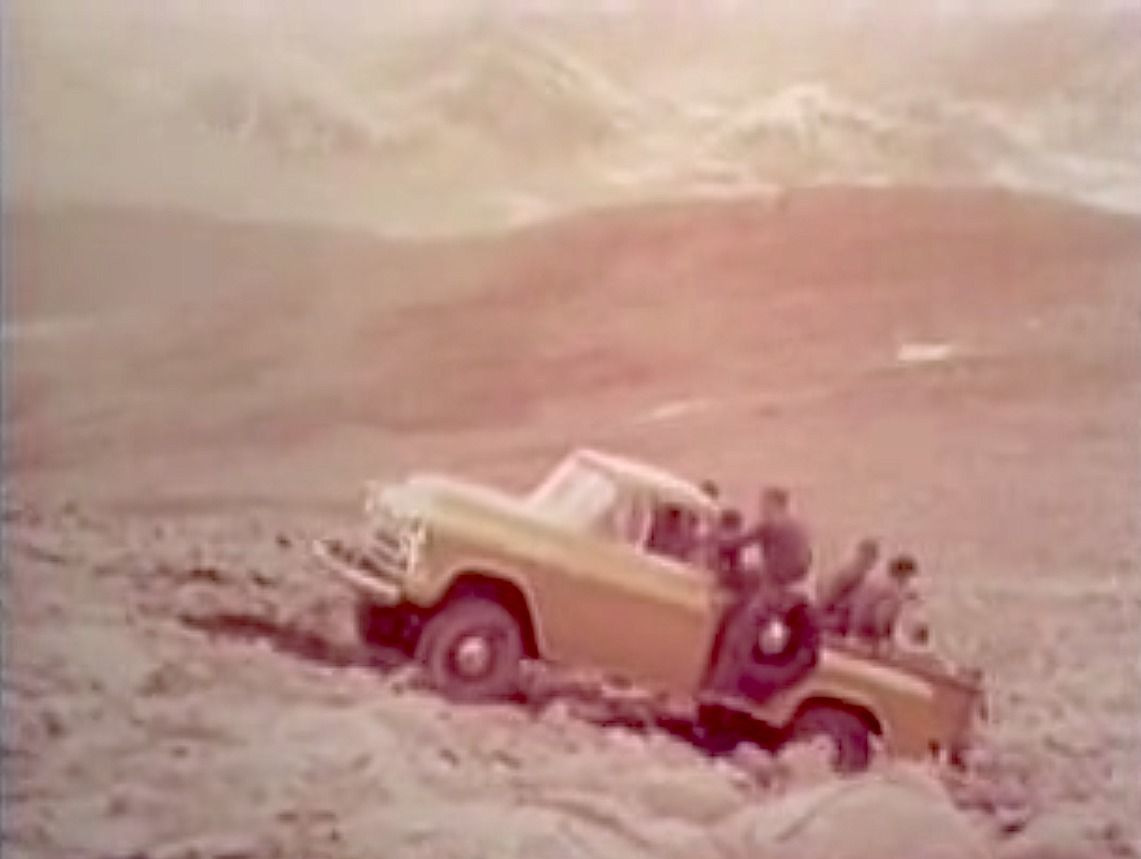