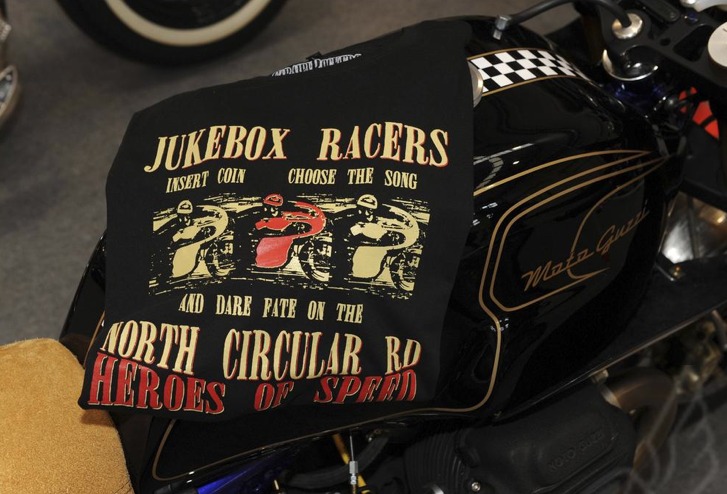 The T-Shirt is a wardrobe staple, no buttons, collars, sleeves or cufflinks. In fact they’re damn near the perfect item of clothing for anyone who thinks mirrors are for women and perhaps signalling aircraft should you happen get lost in the woods.

This tee by Dime City Cycles has a nice retro feel to it without being too loud or too “wannabe” vintage. 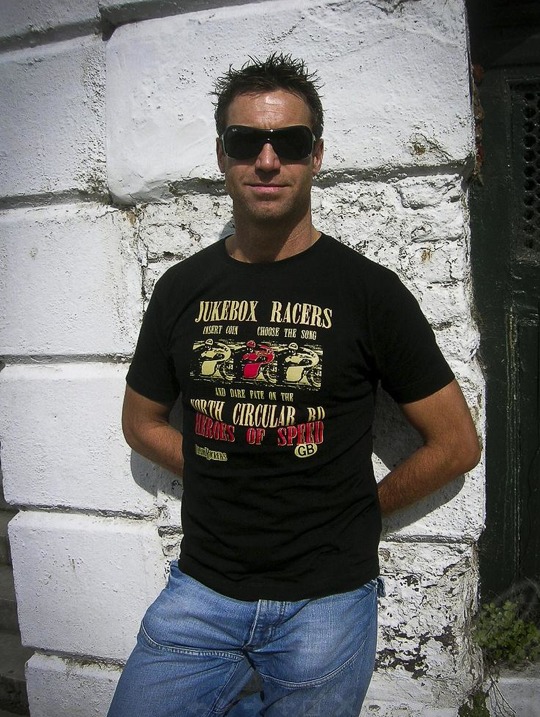 This is the new Kasperi Fold Top Backpack, each one is handmade in Finland with a primary body of whitetail deer leather, combined with a backplate, baseplate, and end cap from heavy duty cowhide. This…