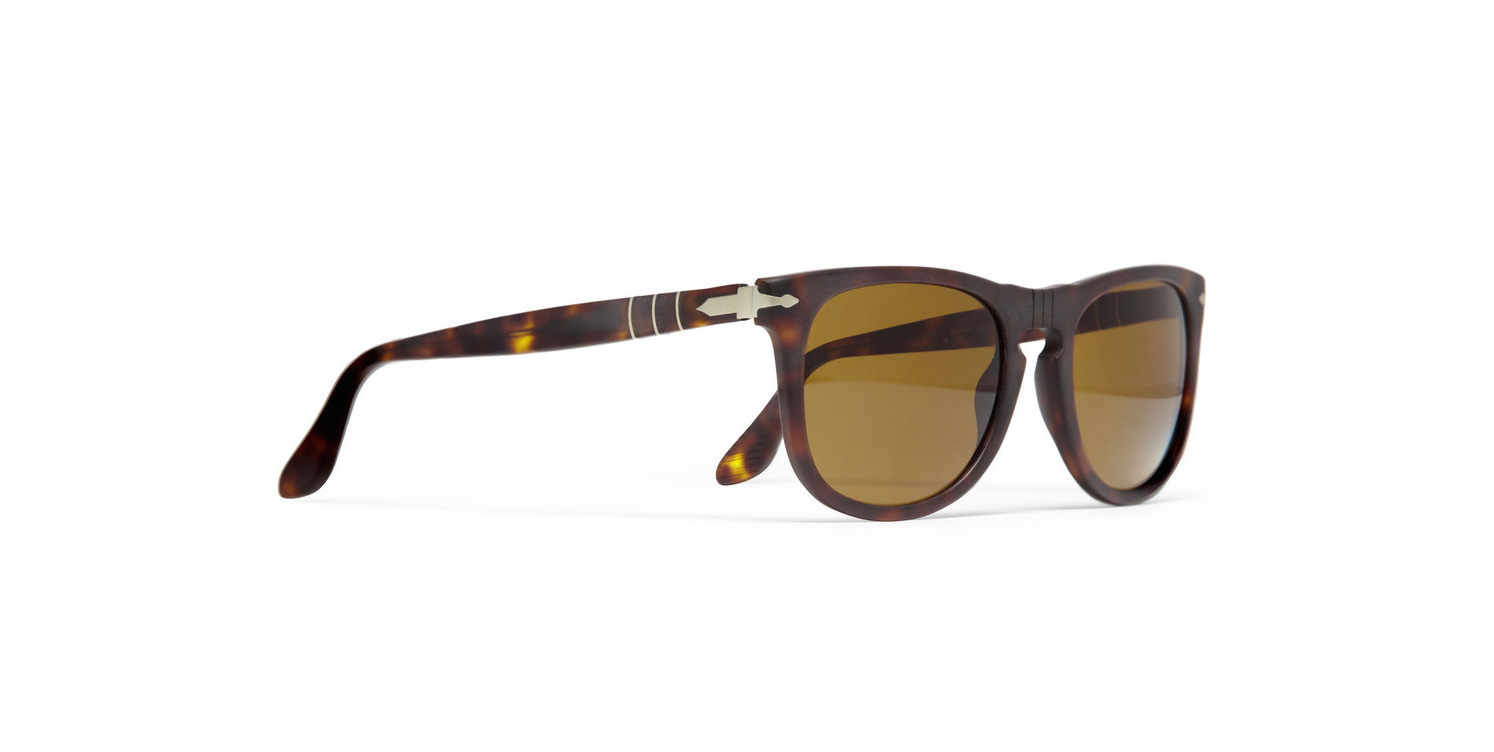 Persol is one of Italy’s longest surviving eye-wear manufacturers, it was founded in 1917 to make specialised sunglasses and eye-protection for some of the first aviators and race car drivers – interestingly Persol is derived from the Italian words per il sole meaning for the sun.

The Havana line of sunglasses by Persol are handmade in Italy and offer 100% UV protection, polarised lenses and a style that’s remained fashionable for the better part of 100 years. 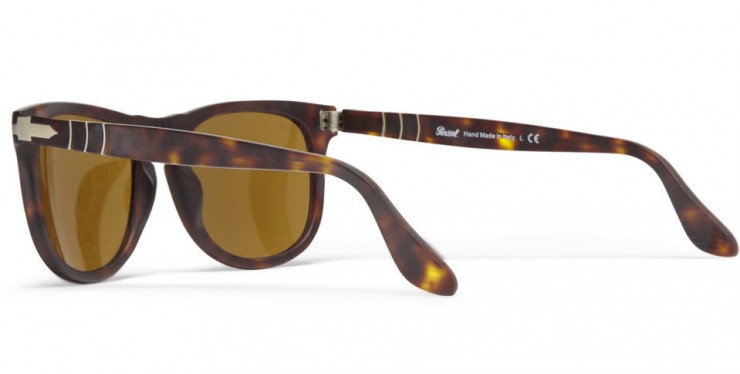 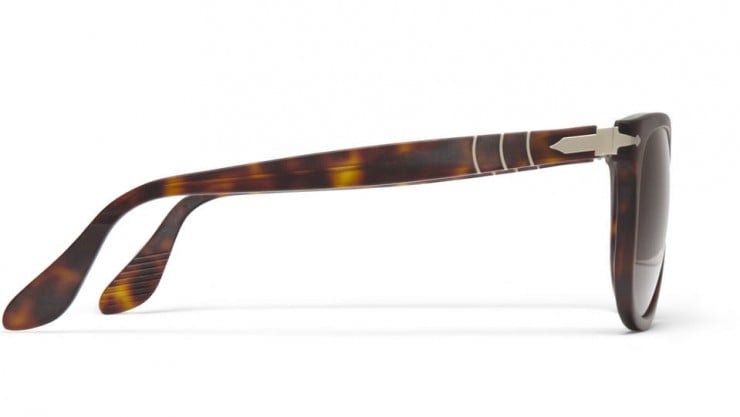 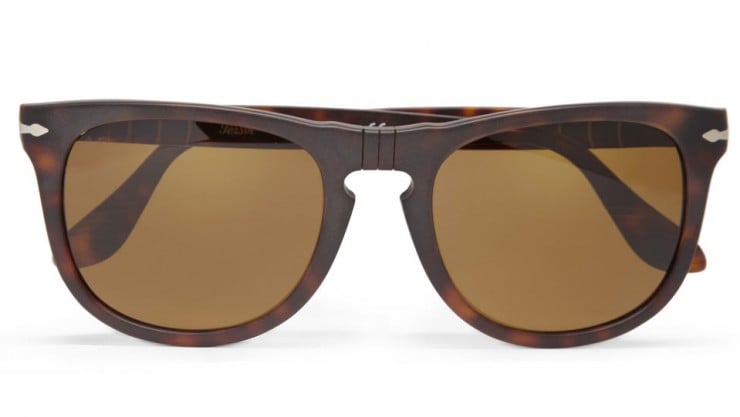