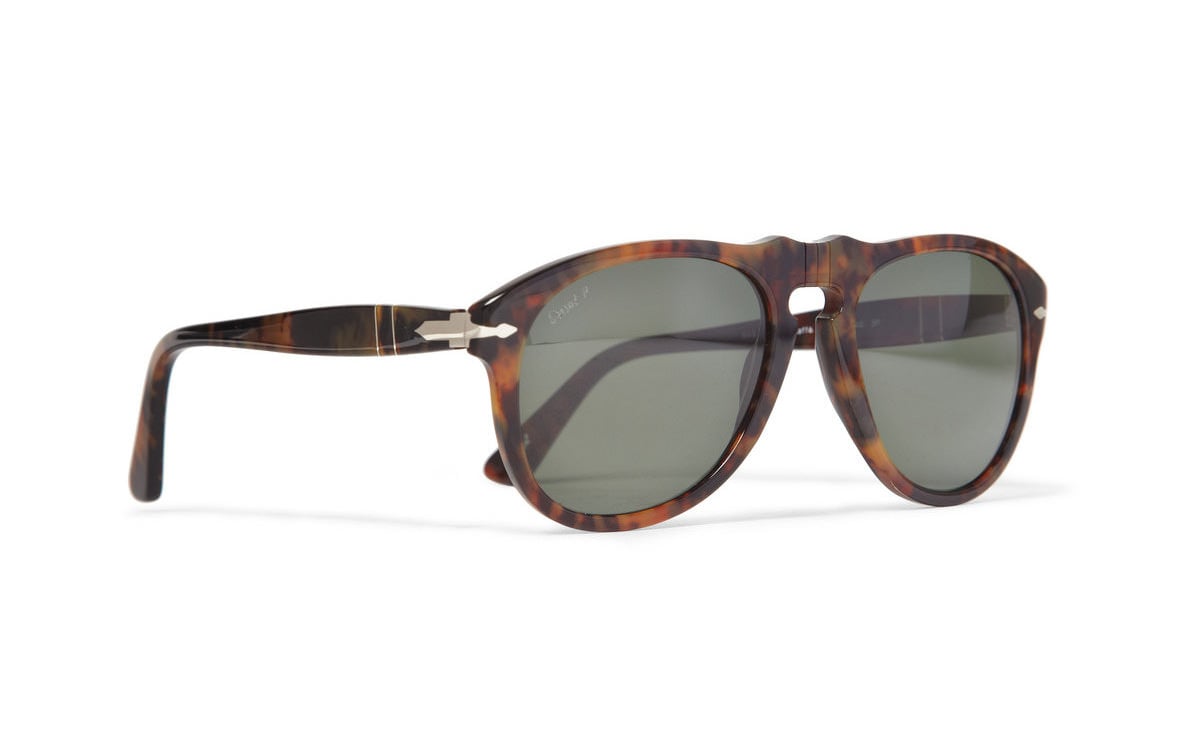 Persol was originally founded to produce military-grade eyewear for pilots, as you might imagine the Italian version of aviator sunglasses looks a little different to the designs from Britain, Germany and the USA.

The Persol 649 has polarised lenses and brown tortoiseshell acetate frames, the build quality is amongst the best you’ll find anywhere in the world and they’ve been famously worn by men like Steve McQueen, George Clooney and Ryan Gosling. 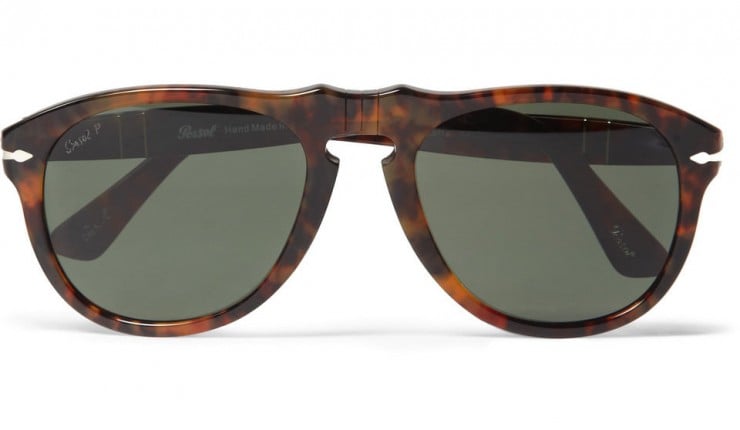