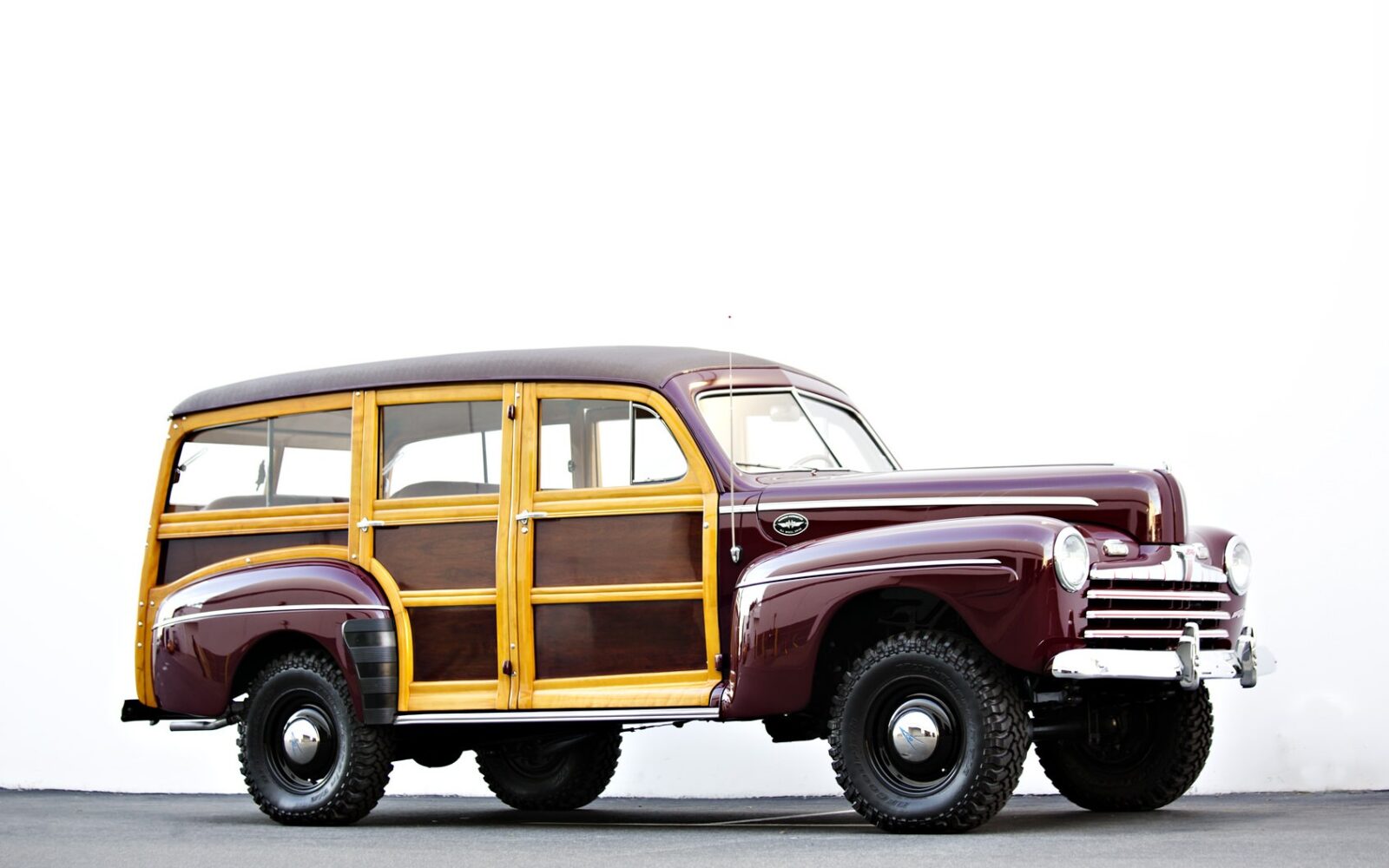 These conversions were rare due to the associated cost – it essentially doubled the price of the vehicle and the benefits of 4×4 weren’t particularly well understood in 1946. It was just a year after the end of the Second World War and most associated 4×4 vehicles with the spartan and rather uncomfortable Willys Jeep.

Looking back from the year 2014, as the surge for luxurious SUVs continues to skyrocket, it’s interesting to think of the foresight exhibited by Ford Marmon-Herrington and their unusual 4×4 Woodie – it was one of the very first luxury SUVs ever made and it would essentially create a market niche that go on to be worth billions. 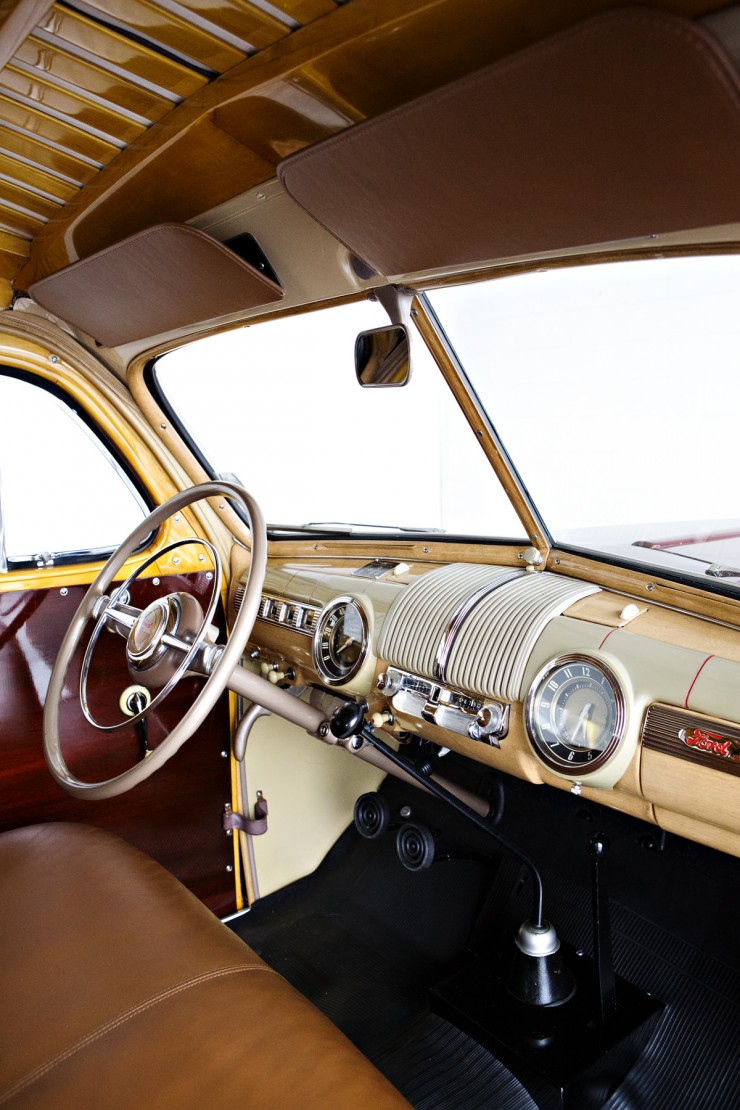 Marmon-Herrington Woodie started life as a new Ford Super Deluxe Station Wagon, the body would be lifted off the chassis and new strengthening cross members were welded into place to support the weight of the new front axle. A matching Ford rear axle would then be fitted in front, with CV joints on either end, and a drive-shaft would be attached from the new transfer case.

Power was provided by a 239 cubic inch L-Head V8 engine with Holley 2-barrel carburettors, it produced 100bhp at 3,600rpm and sent power to both axles via the original 4-speed manual transmission.

Due to the cost and relatively new concept of civilian 4×4, very few Ford Marmon-Herrington Woodies were sold – this is the first one I’ve ever seen for sale and the team at Gooding & Company have stated that it could be a once in a lifetime opportunity to buy one. This rarity has contributed to the relatively high estimated value of the vehicle – it’s thought that it’ll go for between $400,000 and $500,000 USD, although it’s tough to accurately value it due to the fact that we haven’t seen one in this condition sell at auction in recent memory.

If you’d like to read more about the history of the Marmon-Herrington Woodie you can click here to visit Gooding & Company. 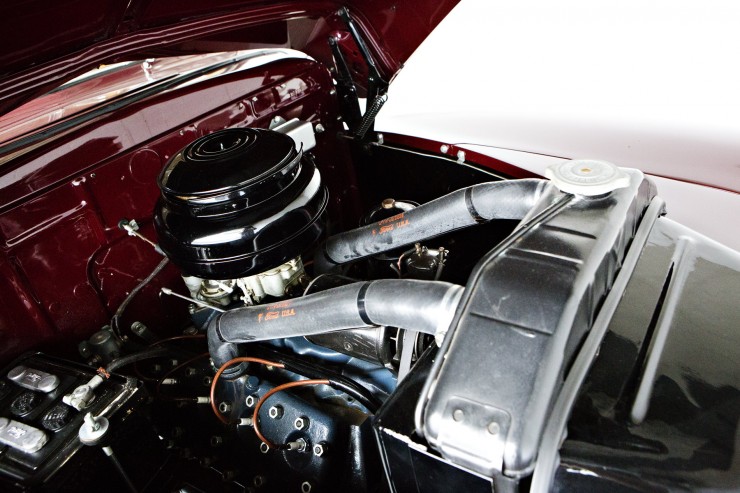 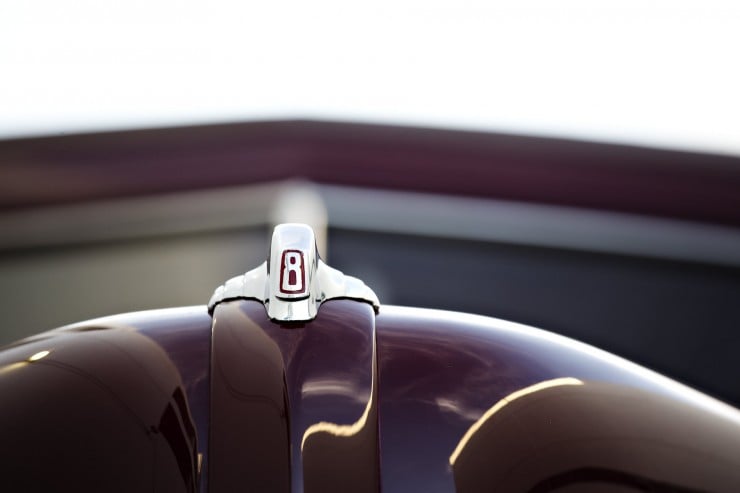 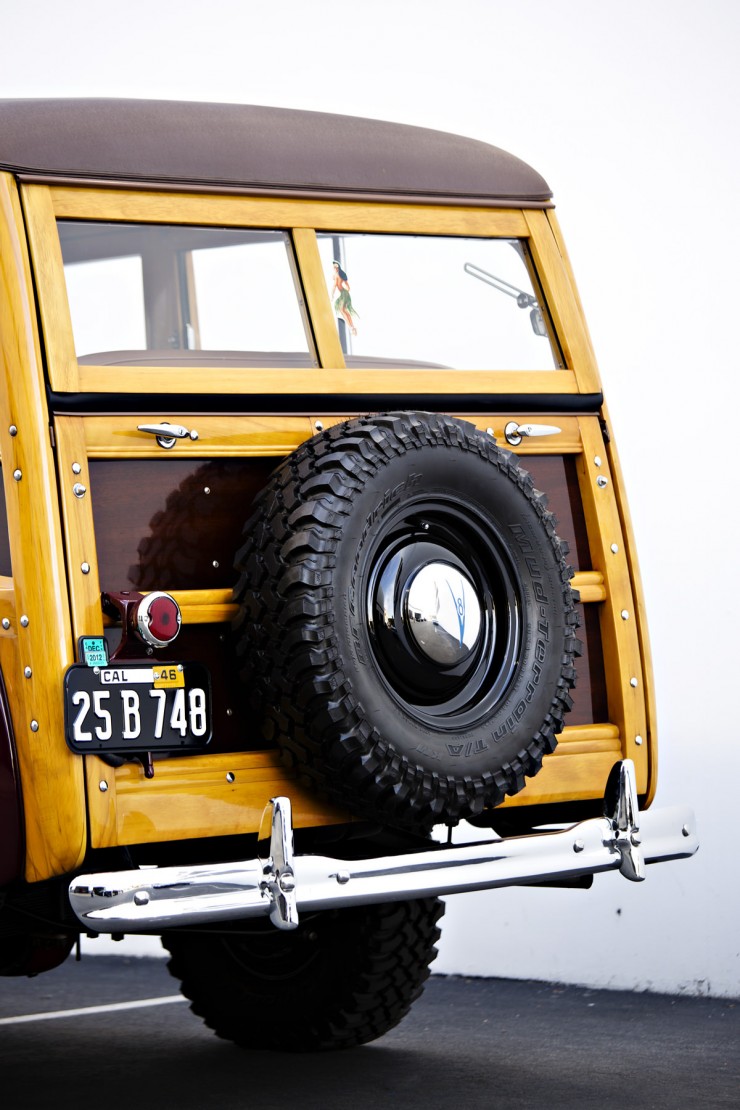 All images copyright and courtesy of Gooding & Company. Photos by Brian Henniker. 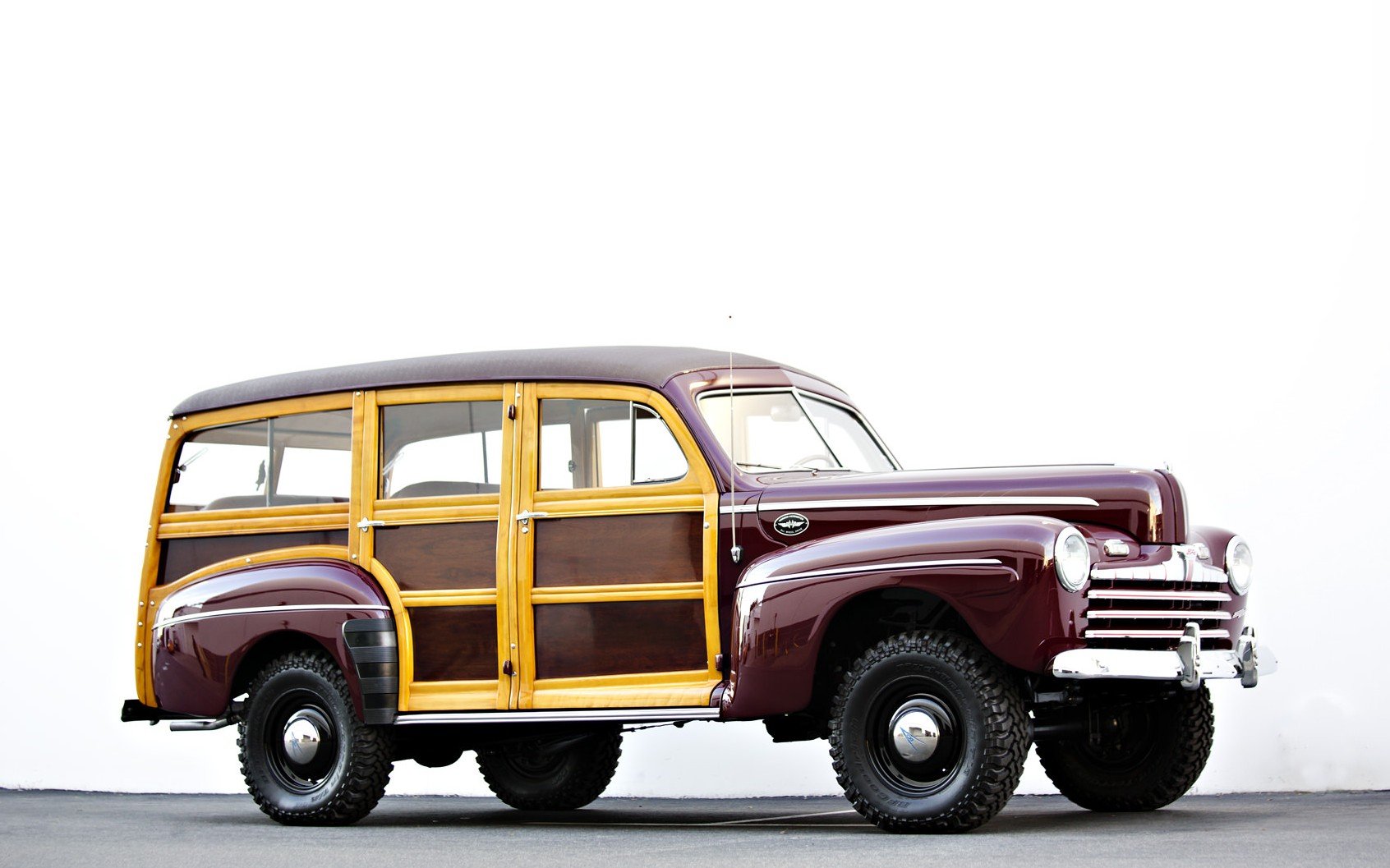