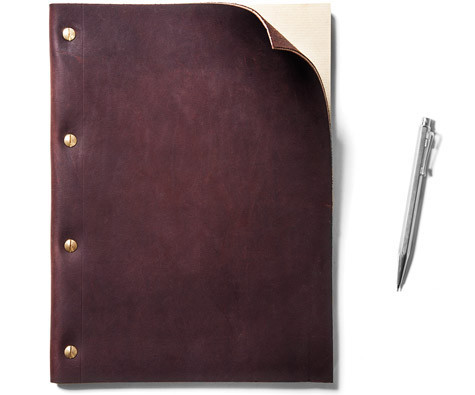 This Havana Leather Notebook is designed to be easily refillable with perforated sheet paper, the cover is leather tanned in the L’Aveyron region of France and brass rivets hold the spine together.

If you need to take notes, make sketches, doodle whilst in meetings or if you have an appalling memory and need to write everything down, you might want to take a closer look at this refreshingly not-a-hipster-Moleskin-notebook currently available from Kaufmann Mercantile.

If you have some time on your hands and you’re a little nefarious, you could also write your own Voynich Manuscript and leave it lying around outside the linguistics department at a local university as a prank that’ll be hilarious to people with elbow patches on their jackets. 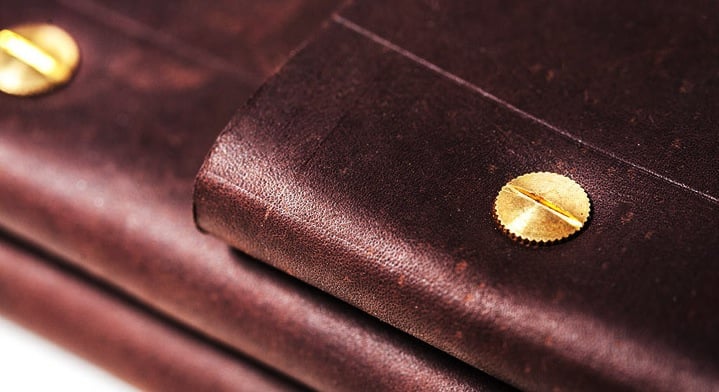 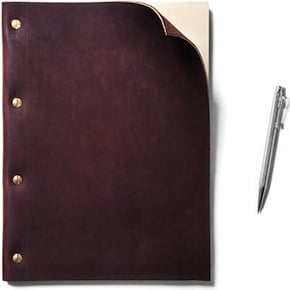