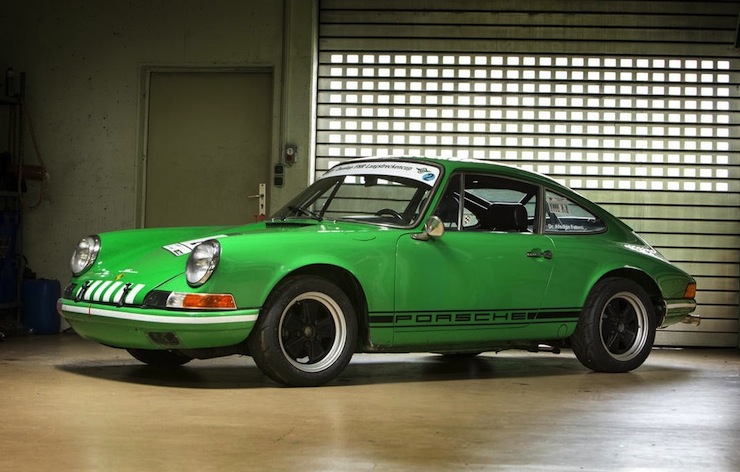 The Porsche 911 is one of those cars that I think all men should own, at some point in their lives. That’s a statement that’ll make people like Jeremy Clarkson begin to hyperventilate, but at the end of the day, the 911 is an icon and it’s an affordable icon if you go shopping for an ’80s or ’90s era model and don’t mind picking up a wrench occasionally.

The Porsche pictured here is a factory prepared Porsche 911 S/T and was raced with some significant success in endurance races in Europe, probably it’s greatest achievement was an all out with at the 1970 Nürburgring 36-Hour Race – an incredible result for a road legal daily driver. 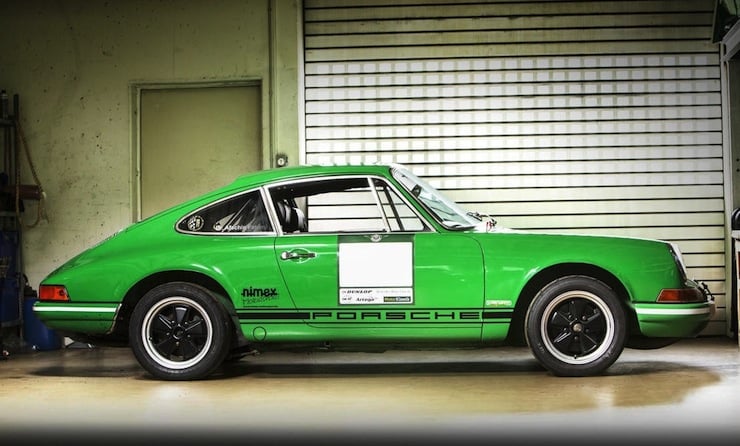 It’s fitted with the numbers-matching, factory specification 2.2 litre engine and has been restored back to its original 1970 colour scheme, the interior has also been restored to its original condition including vintage Recaro seats, a race-spec roll cage and a fully functioning electric sunroof – a rarity on a lightweight S/T 911. 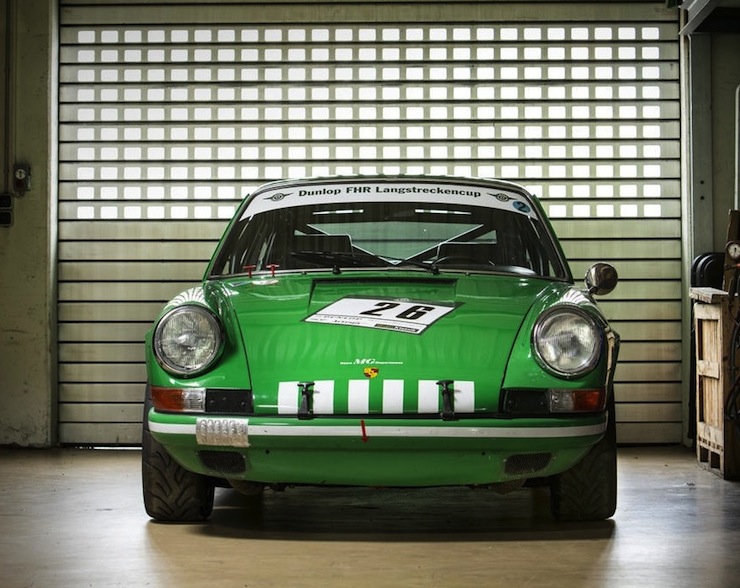 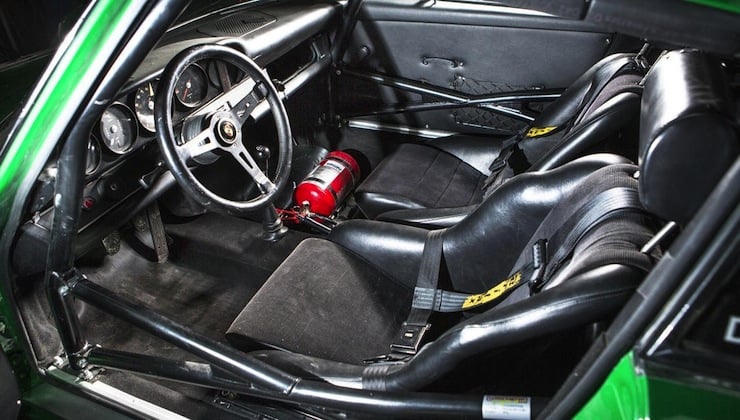 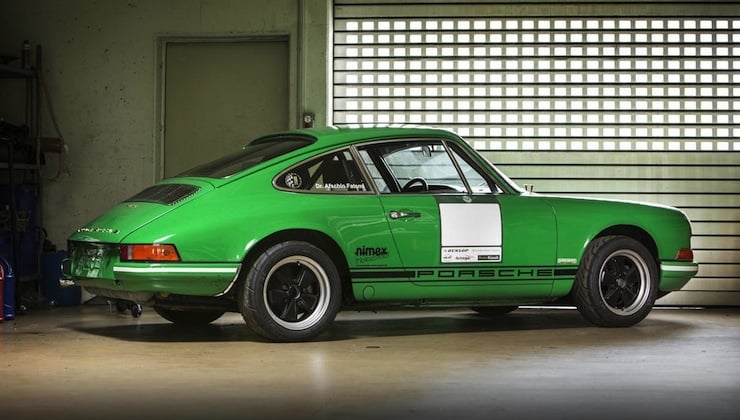 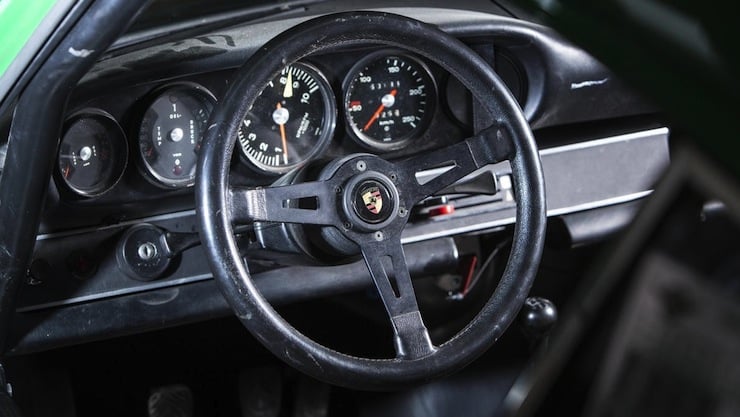 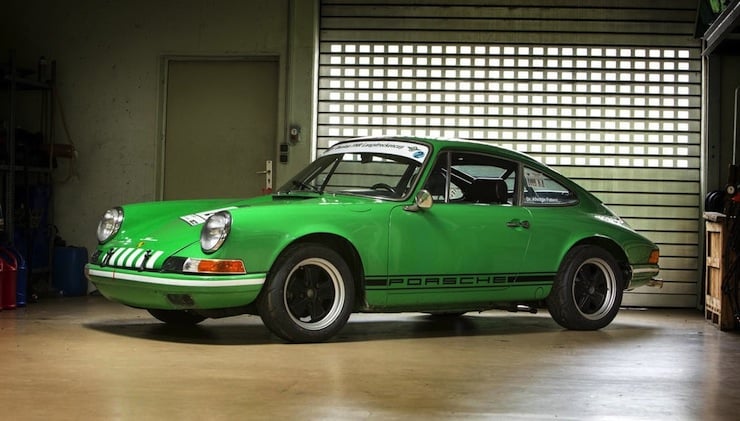 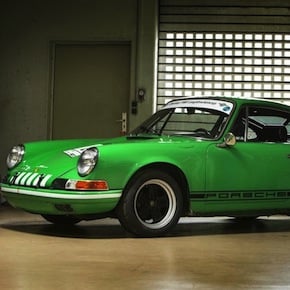