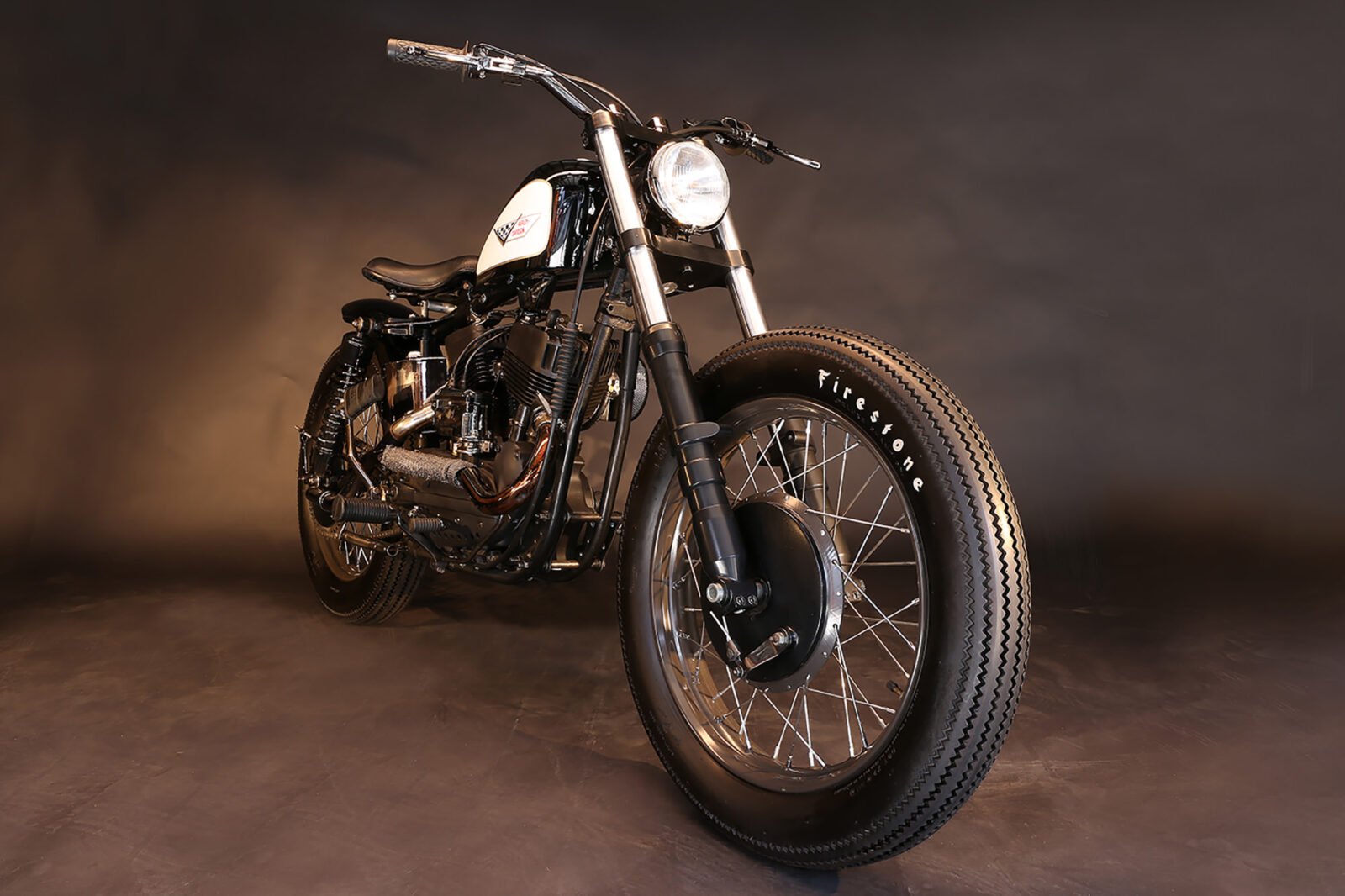 The Harley-Davidson KHRM was a model made between 1955 and 1956, it’s thought that just 77 were made in total and finding survivors all these years later can be quite challenging.

Harley developed the model as an attempt at competing with the trials and scrambles motorcycles coming out of Britain, sadly the KHRM wasn’t a huge seller and was largely forgotten about by everyone bar a few collectors and marque historians.

The KHRM was fitted with the same 750cc air-cooled V-twin as its siblings in the Harley-Davidson K Model lineup. The engine was of a simple side-valve design, with a single shared carburettor, and a 4-speed transmission with the shifter mounted on the righthand side.

In order to improve the model’s suitability for scrambles-type racing events Harley had developed a new high-exit exhaust, and added heavy-duty shock absorbers, a skid plate, and a rear fender pad.

The Harley-Davidson KHRM you see here has been sympathetically updated by Heroes Motorcycles, all the important parts have been kept original, but they’ve added modern forks and shock absorbers to improve its handling. A new replica Bendix 40mm carburettor was then added to aid in reliability, and black powder coating was used extensively to protect any exposed metal.

It’s now being offered for sale in LA by Heroes Motorcycles, if you’d like to read more about it or enquire after it you can click here to visit its shop listing. 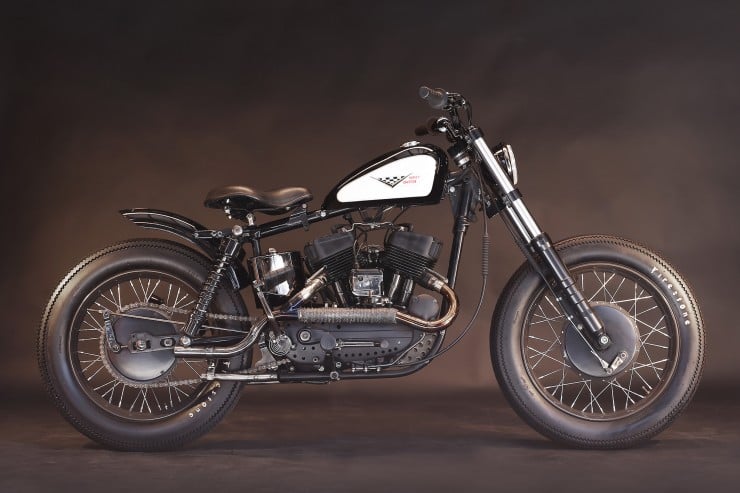 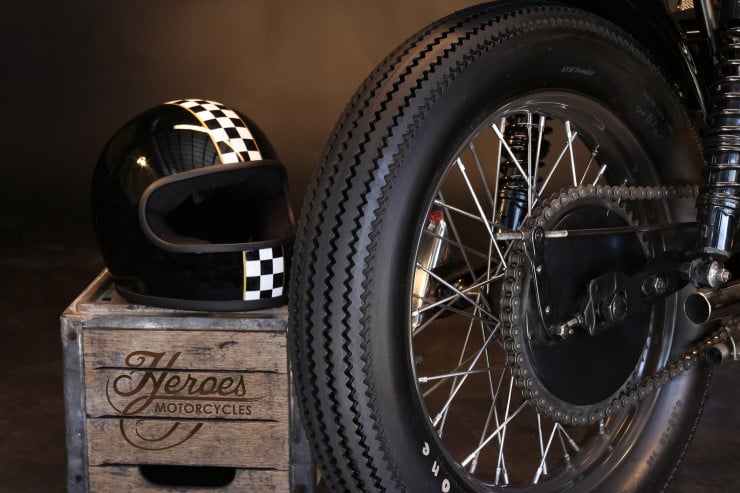 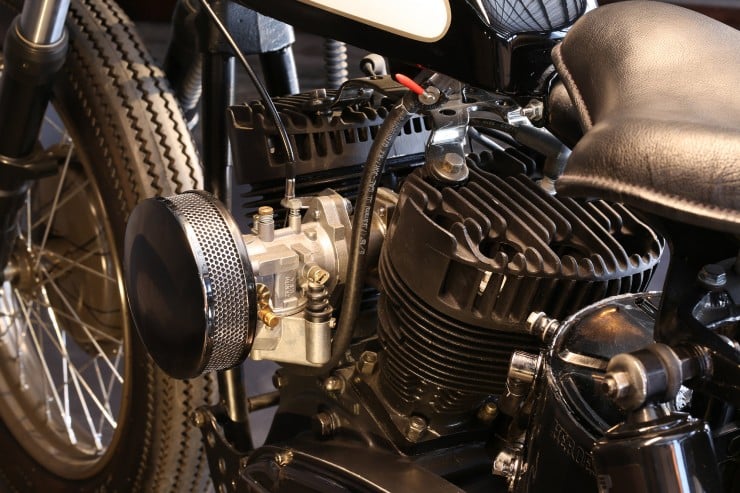 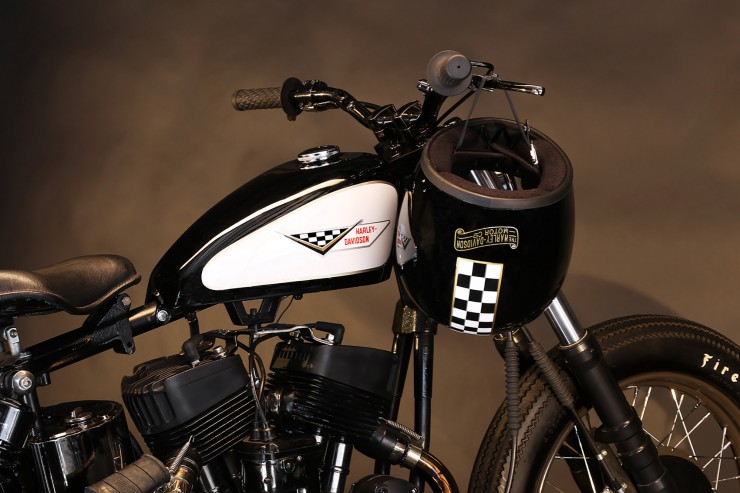 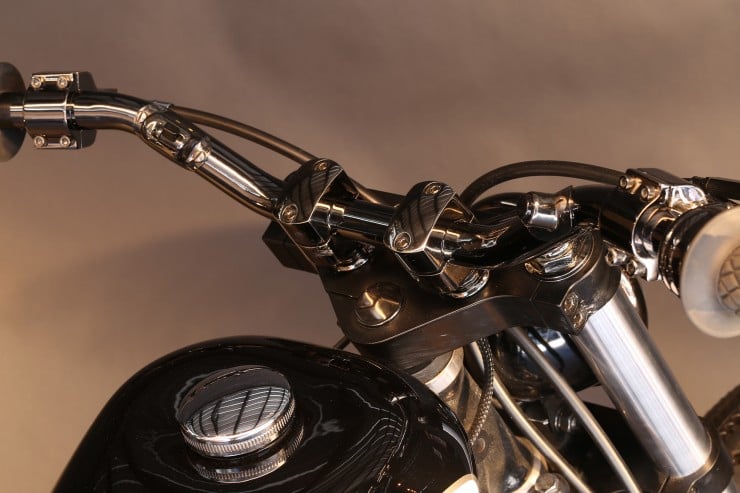 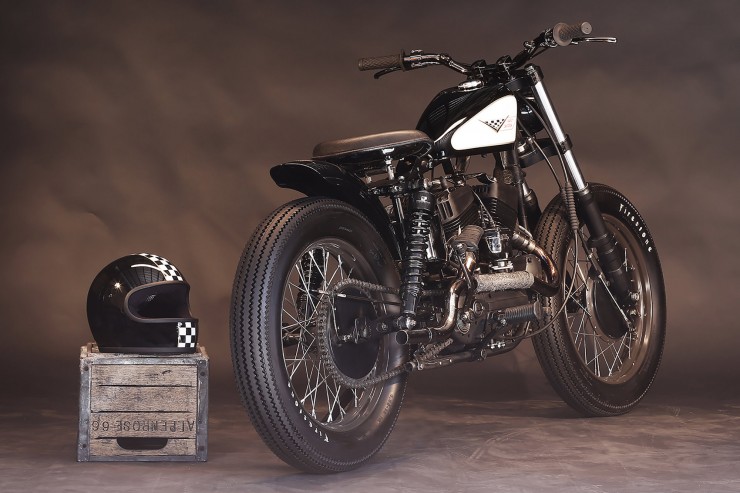 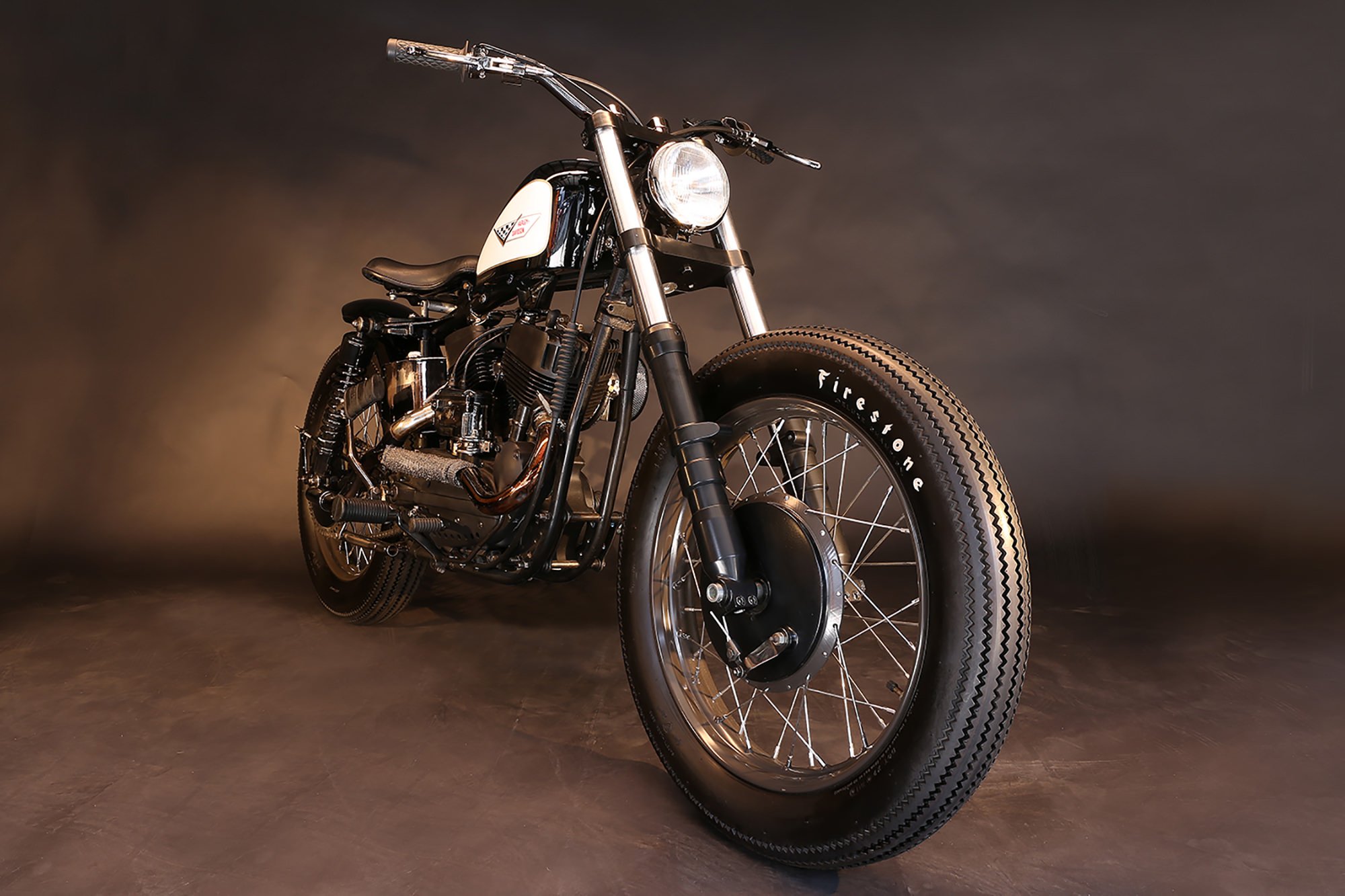